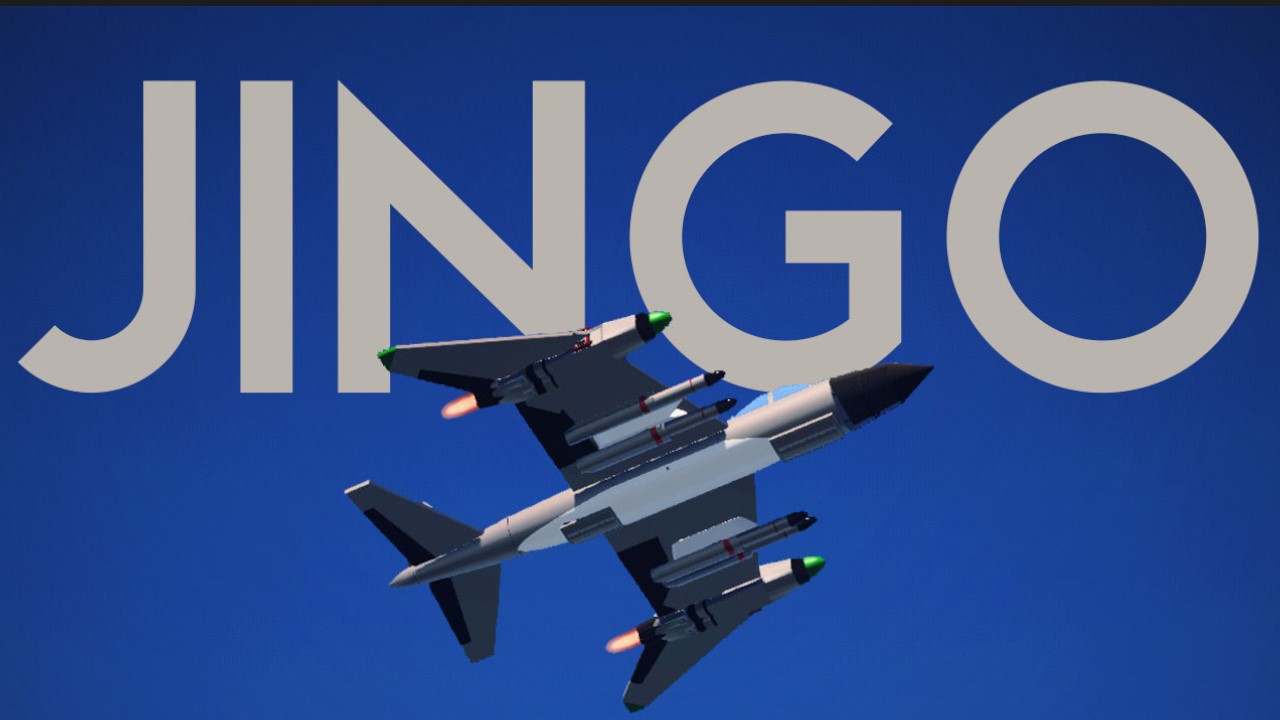 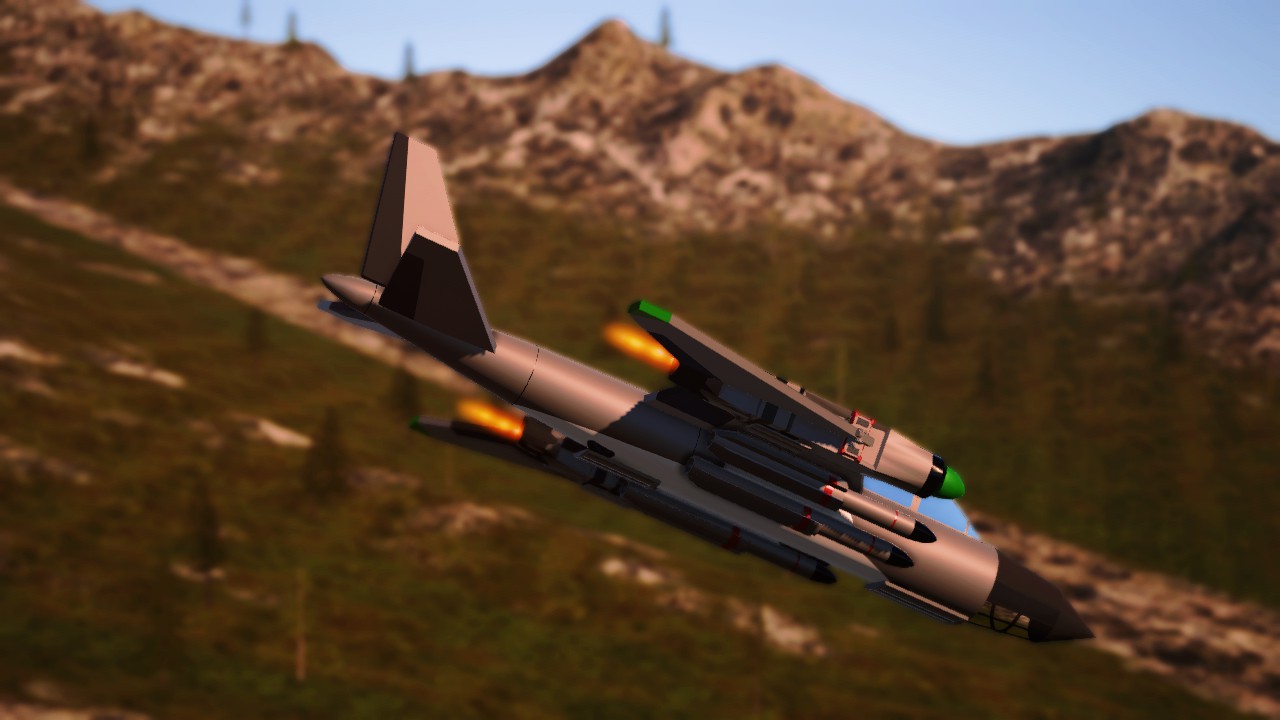 Daslan Delta is quite a success in term of fulfilling its role: supersonic CAS and interdiction. We don't feel like we need something more in that department until some dude who happens to be a primary financer (and military officer) for our company requested for it. In one afternoon meeting of evaluation of Daslan Delta, he always gibberish, seems high on cocaine and weed, both hyperactive and also sleepy. But in the middle of his nonsense, baby rambling, he muttered something: "hmpph, bigger".

so we make something bigger.

idk what the fuck I write, sorry for the randomness

B-28T Jingo is a twin-engine, supersonic bomber designed to operate in low altitudes to break enemy defenses at the start of the war. We used an old airframe (hence why there's a window in the nose) that we completely overhaul to fit the new modern standard. We used variable wing geometry to accommodate short take-off and handling at high speed. It clocks M 1.2 at sea level and M1.9 at 10 km of altitude. We also accommodate 2 crews: 1 pilot and 1 weapon system officer (WSO). The middle section of the aircraft could be fitted with a rotary bomb bay or ammo storage for a 30mm rotary cannon.

As its name, it really suitable for some jingoistic state that seeks some expansionism, utilizing the fast first strike with this bomber 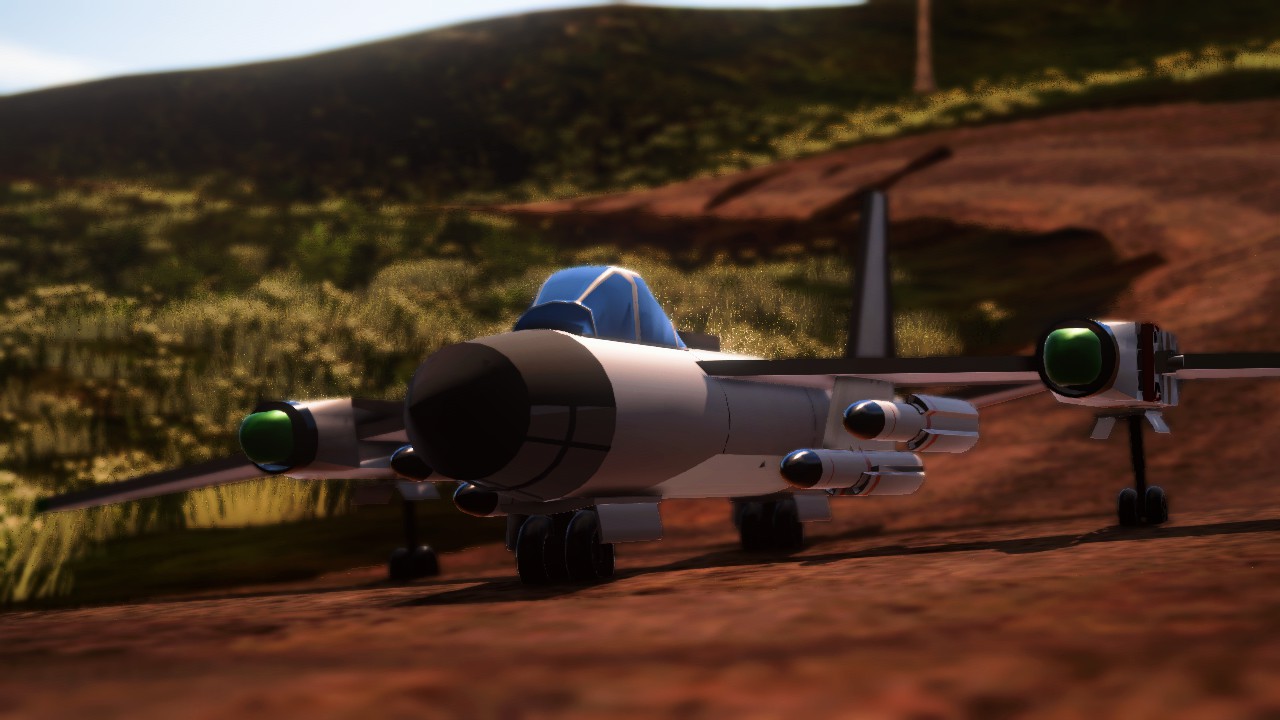 The link for Dummy loadout is bellow weapon briefing section 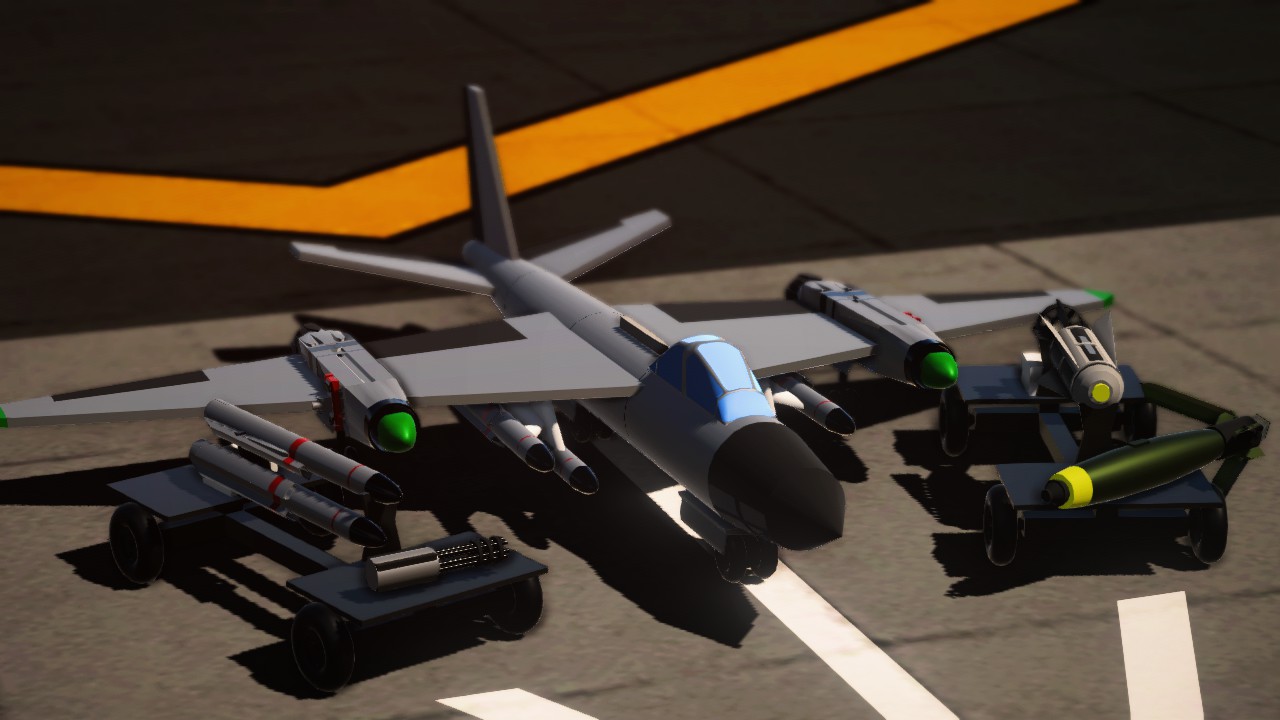 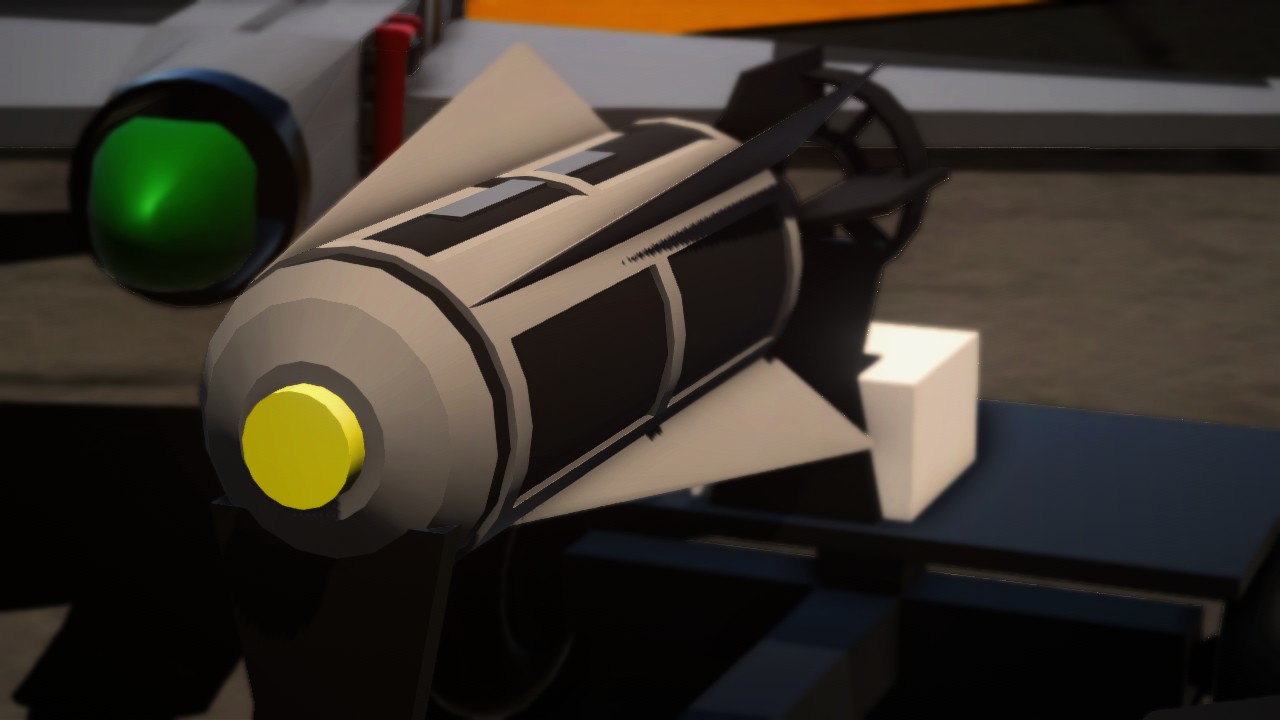 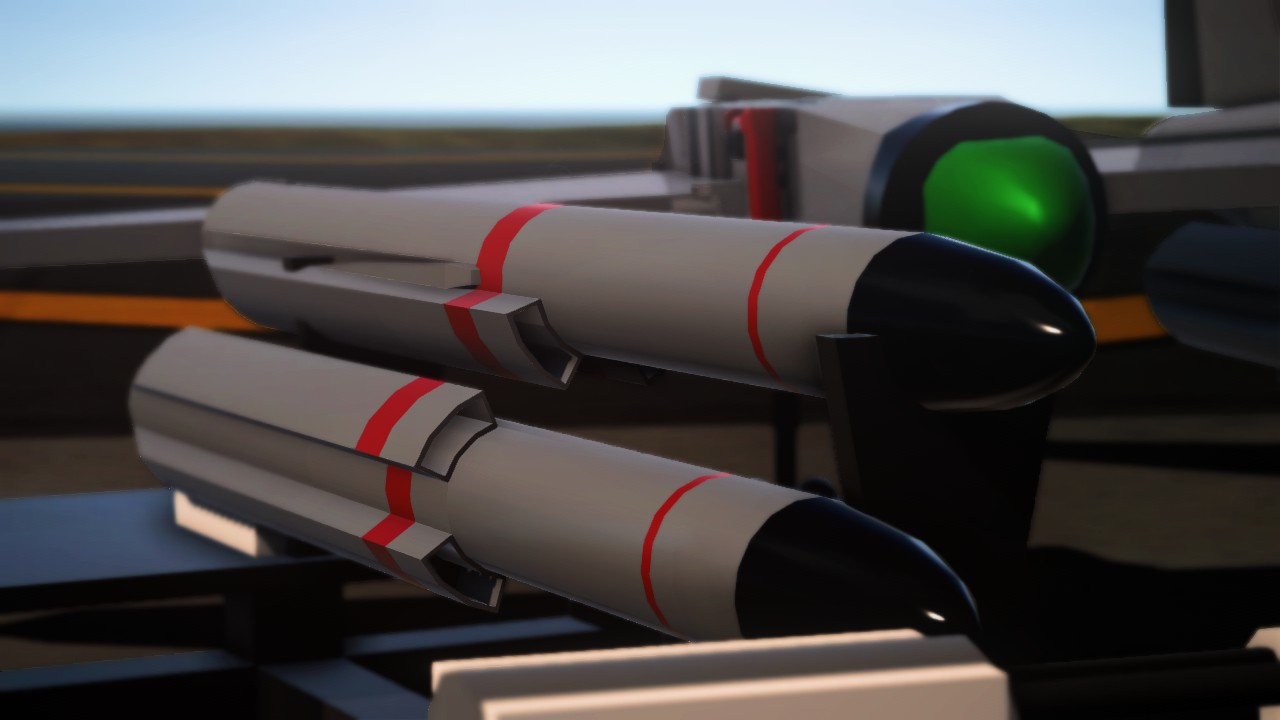 Anti-radiation missiles to give SAM batteries a taste of their own medicine, or ground target in general cuz SP don't work that way 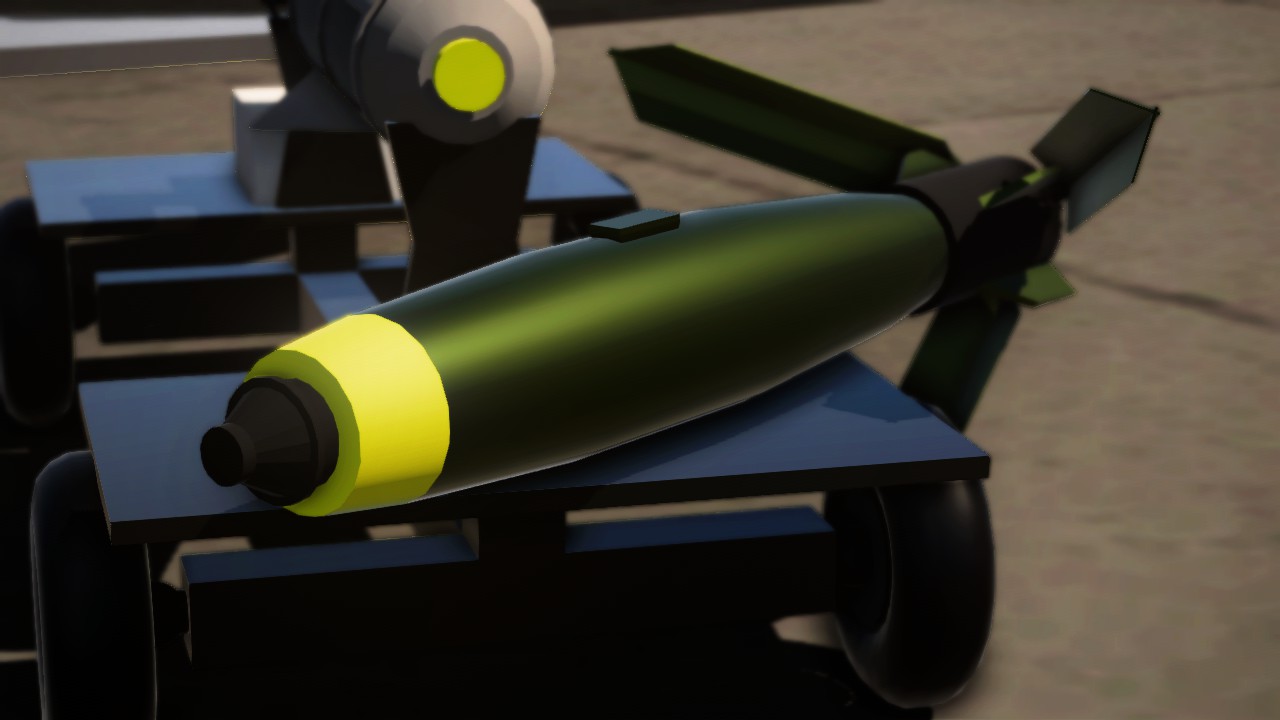 High drag bomb because plane this big doing low bombing is quite an experience on its own, especially when you are downed by your own munition. Guarantee bad day. Available in dummy load out 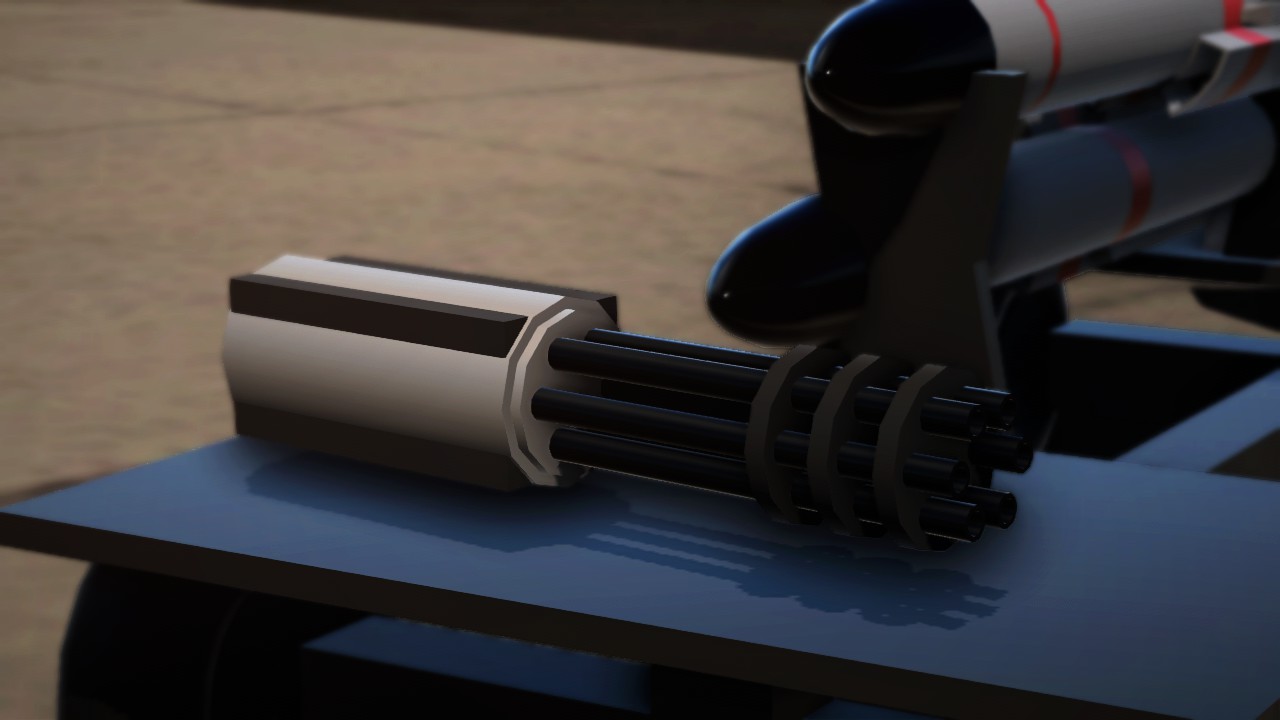 For strafing. A-10 wannabe, spewing "30mm" bullet to someone unfortunate enough. Definitely obsolete, but looks cool tho. Available in dummy loadout 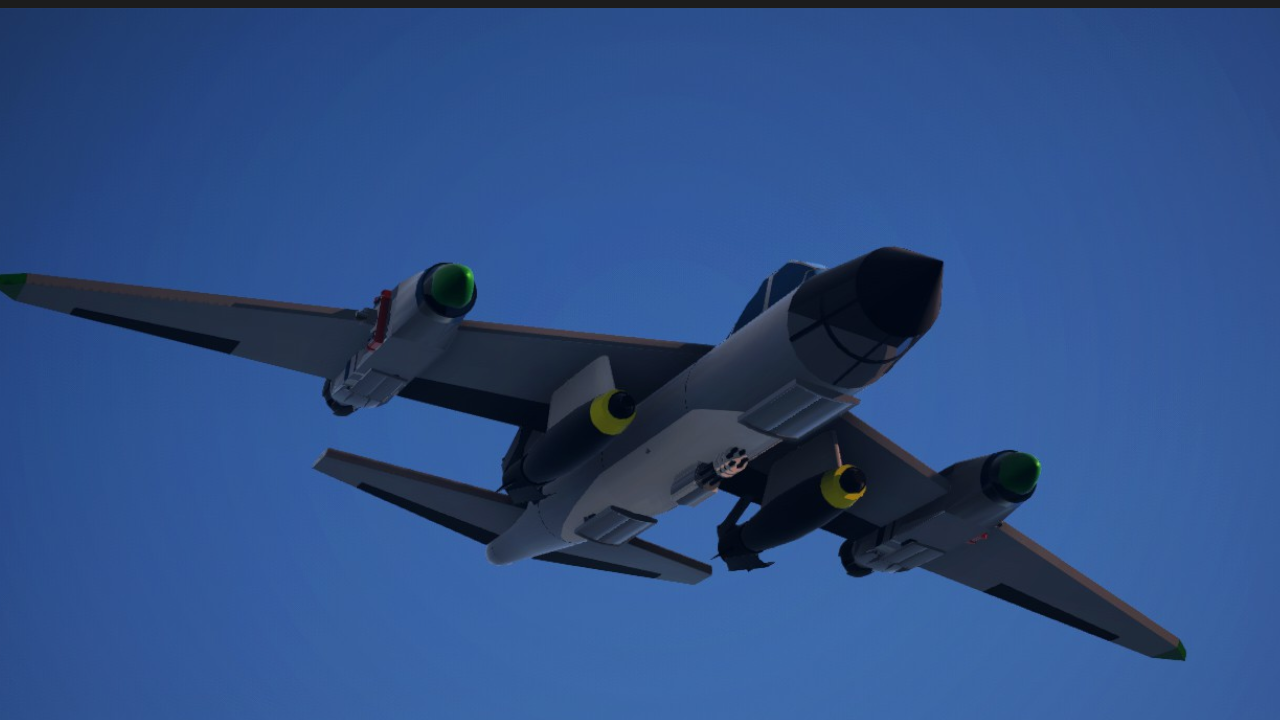 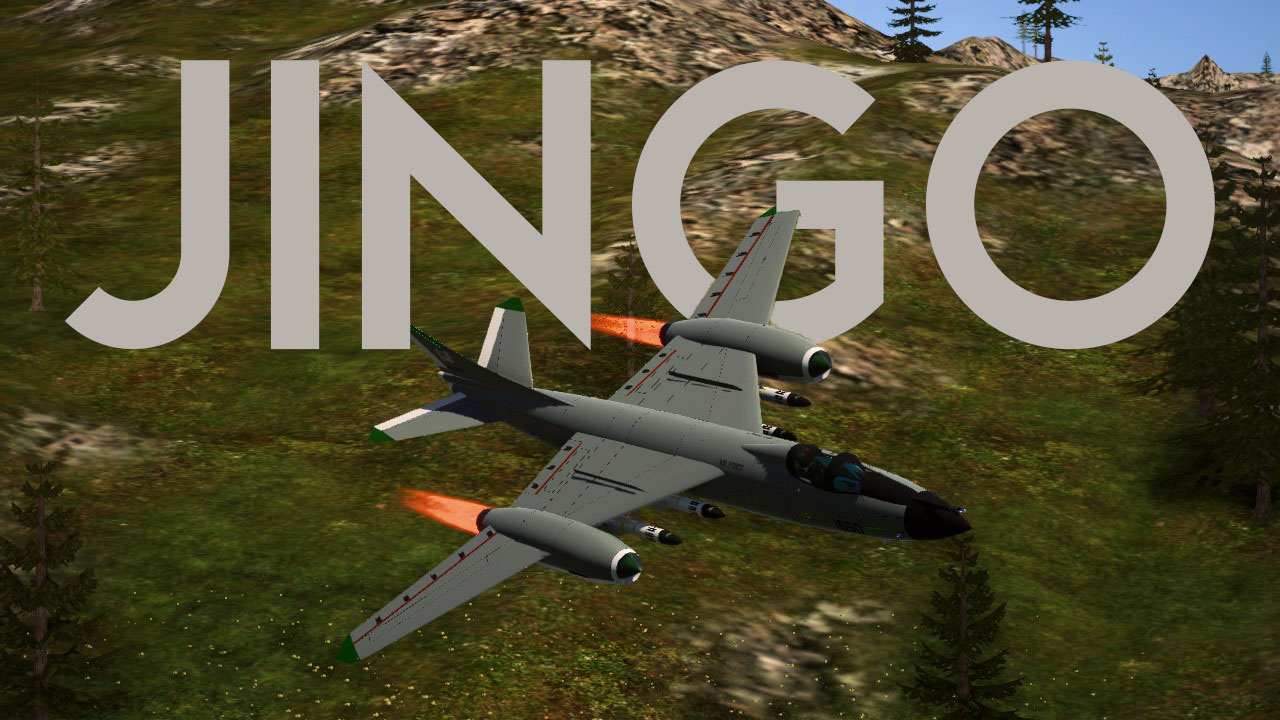 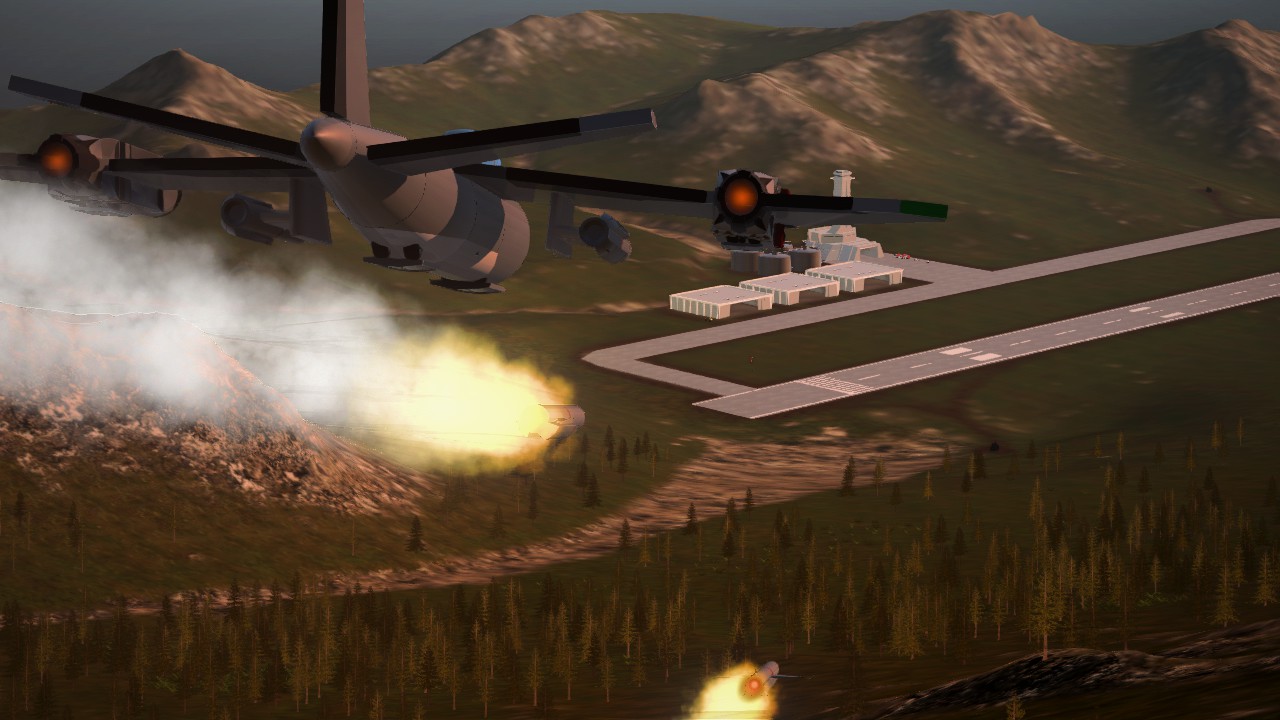 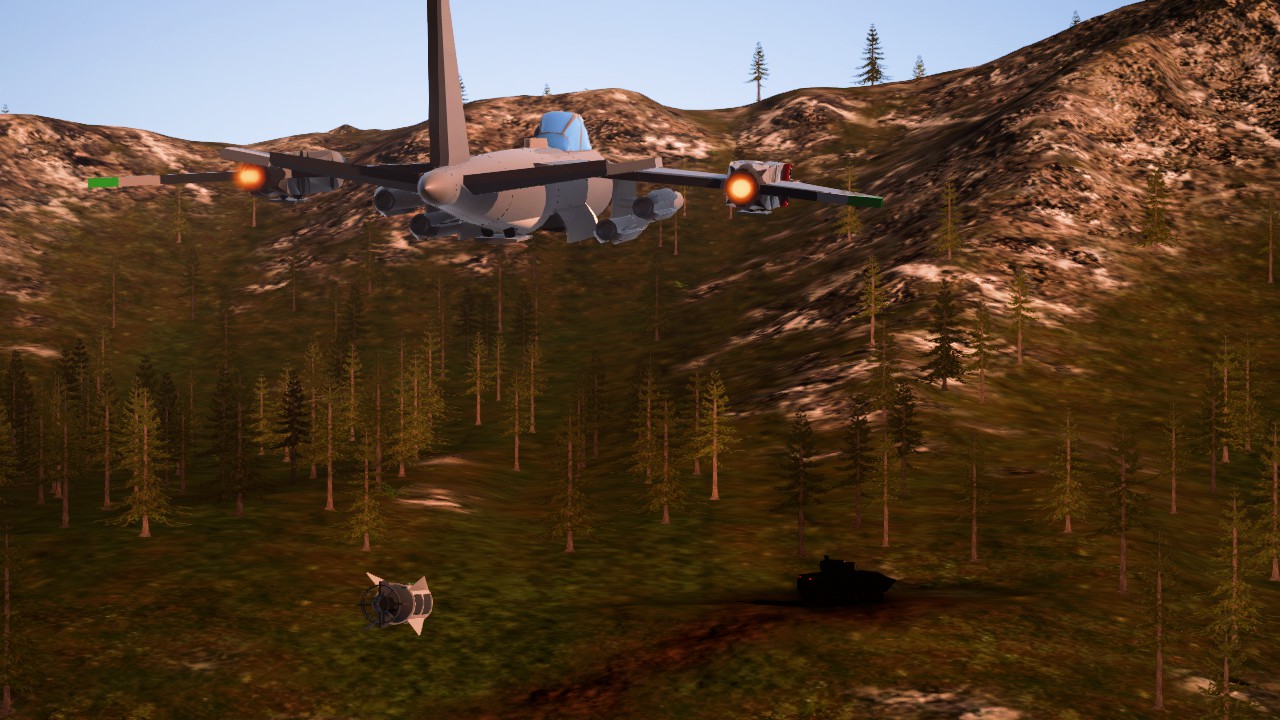 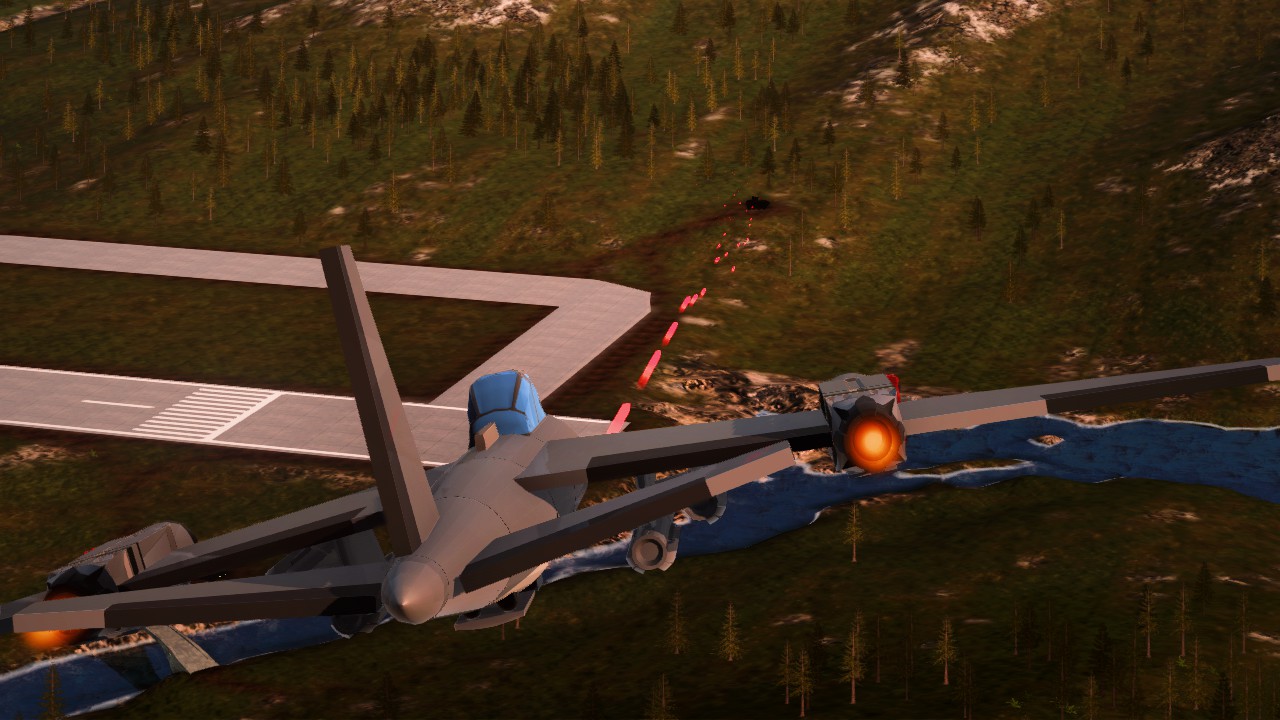 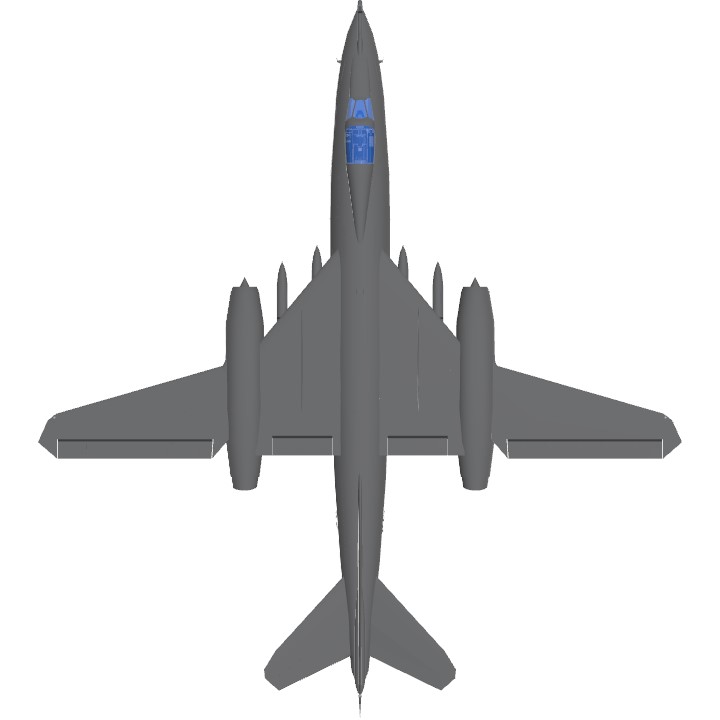 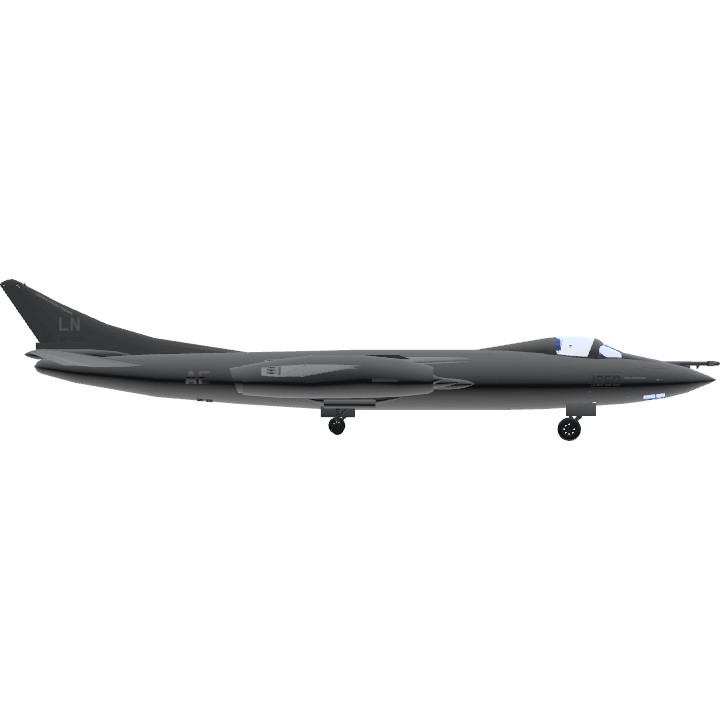 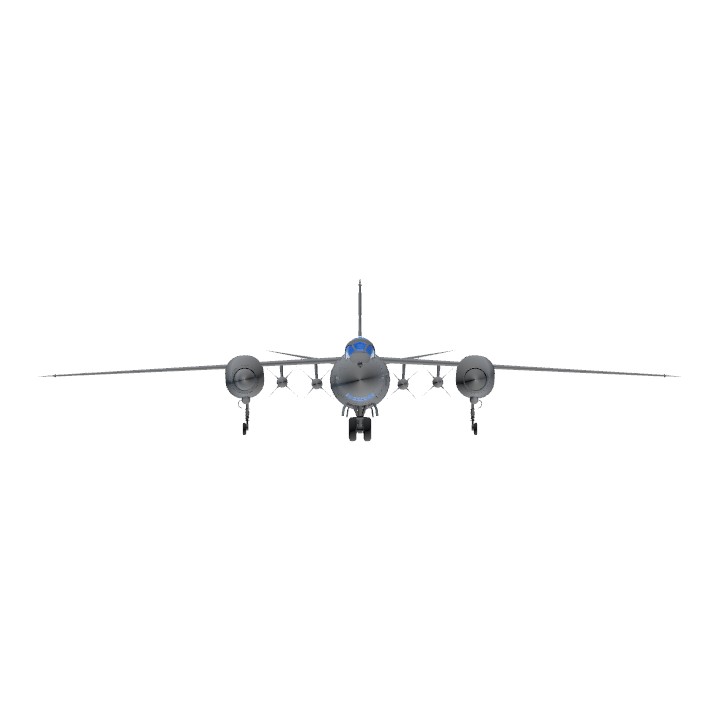