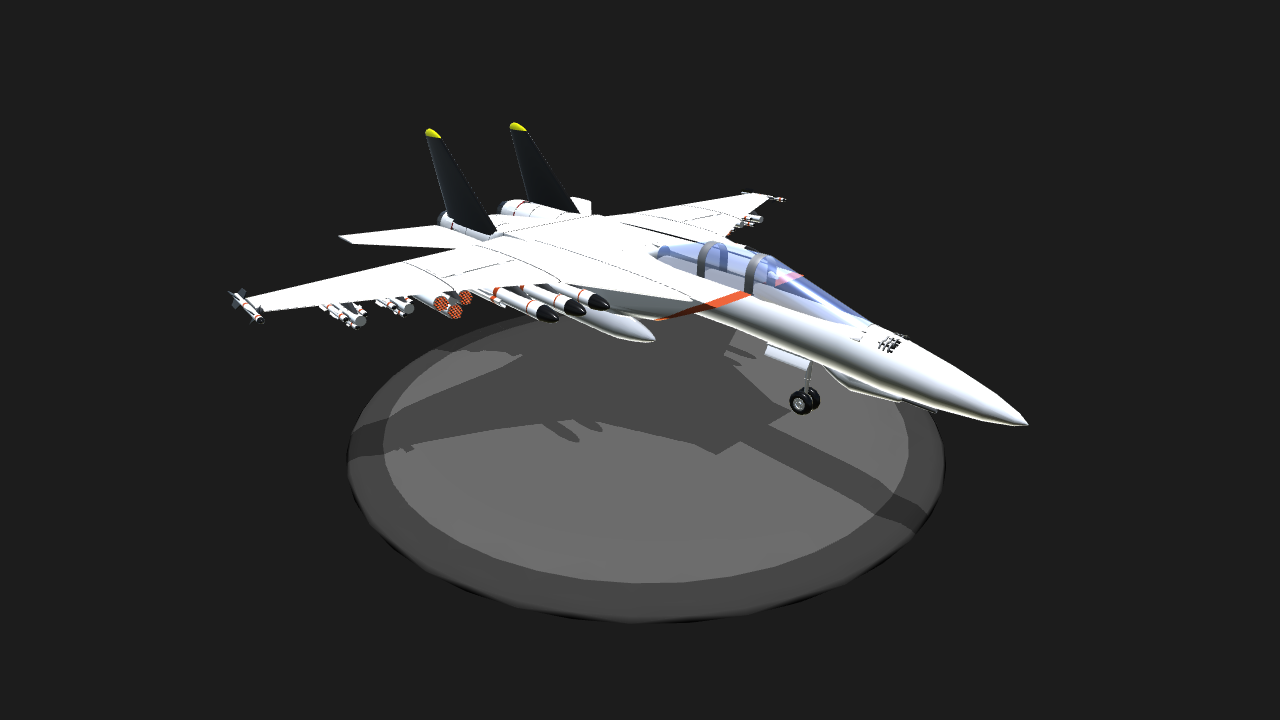 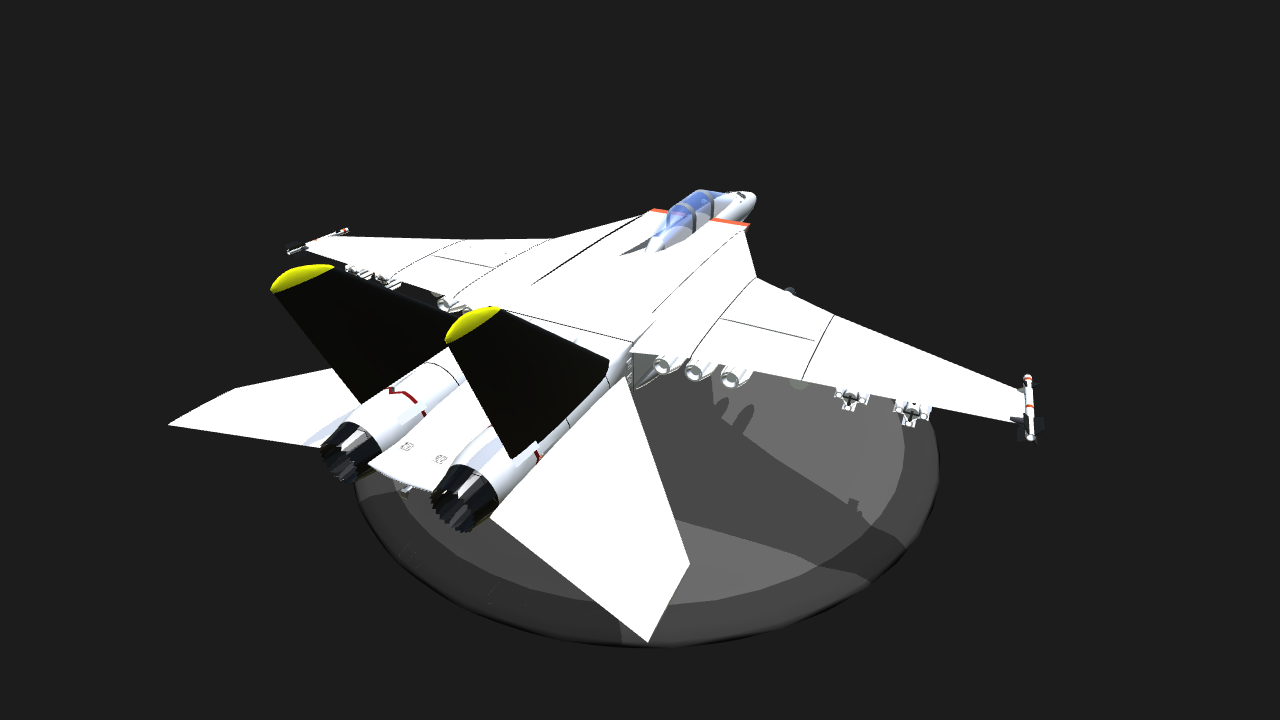 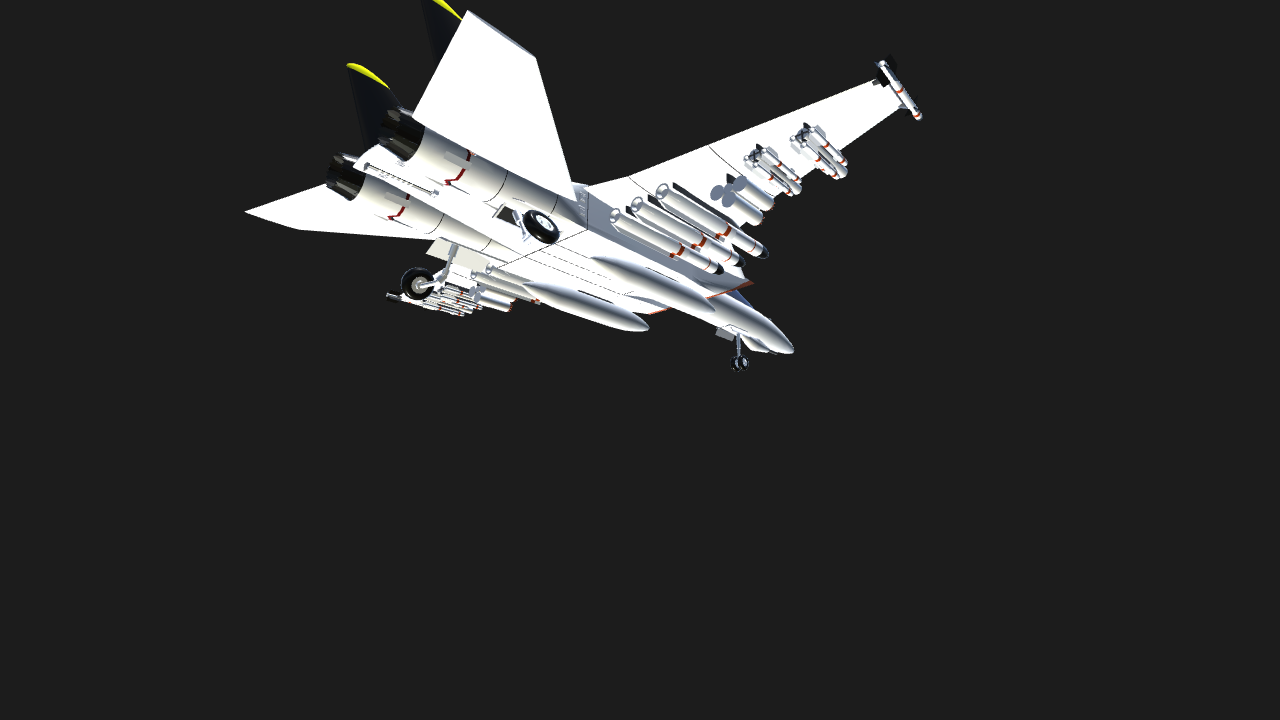 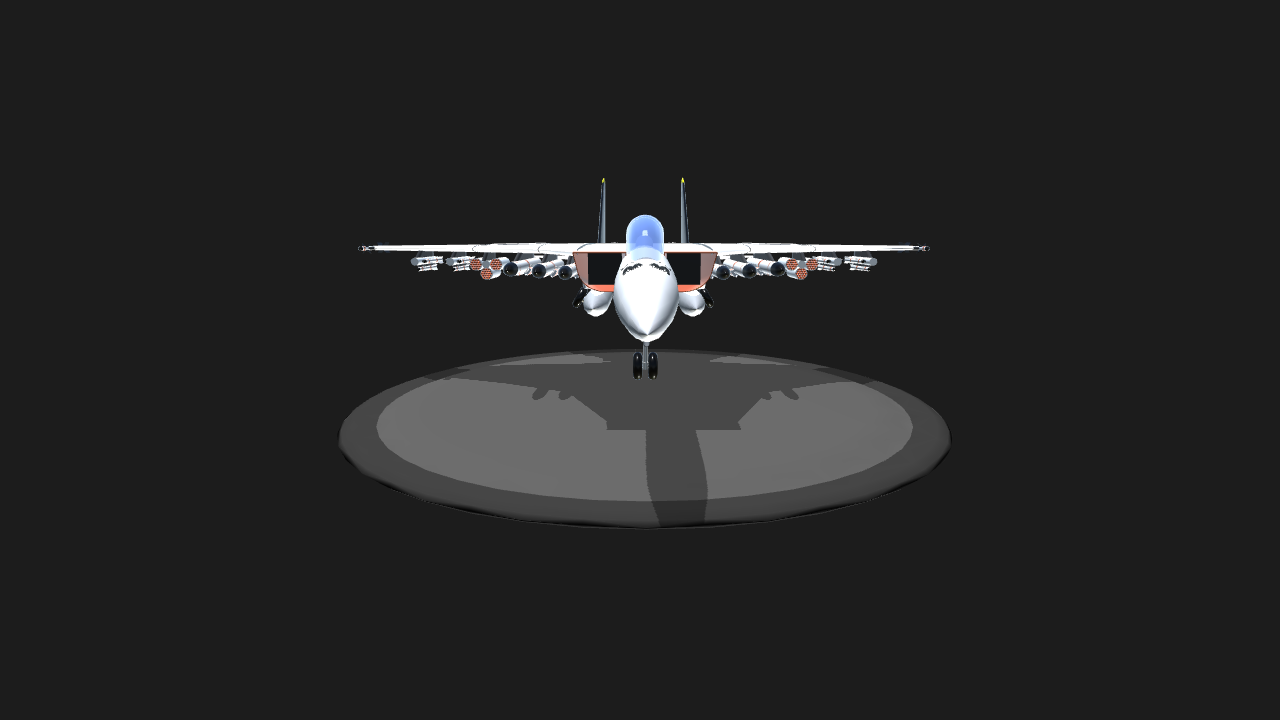 This is an updated version if my previous Osprey aircraft. I have modified the wings so that they aren’t as ridiculously thick, while also improving its low speed handling/maneuverability. I also changed the overall shape of the wings and have them fold at a different section.

Note:
Sorry for not being as active lately as I’ve been busy with school and I’ve spent a lot of time on other things. 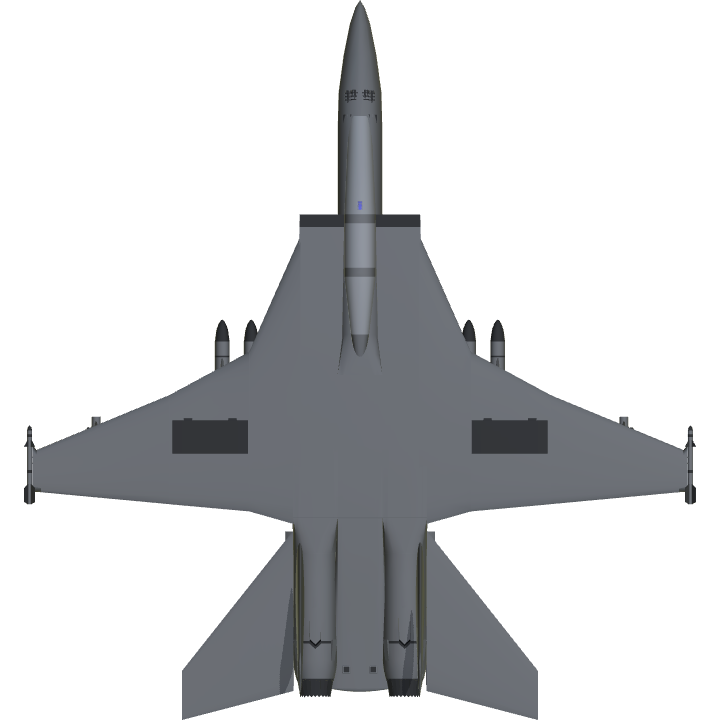 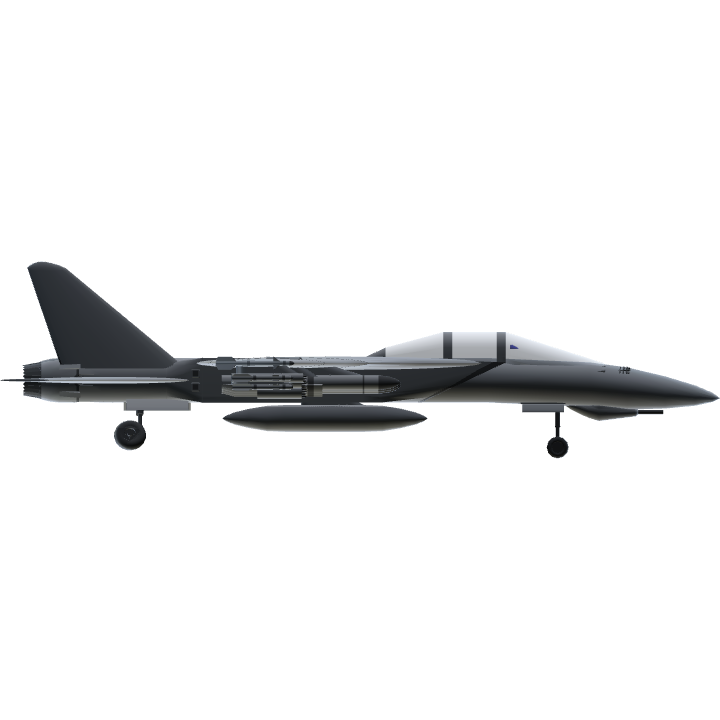 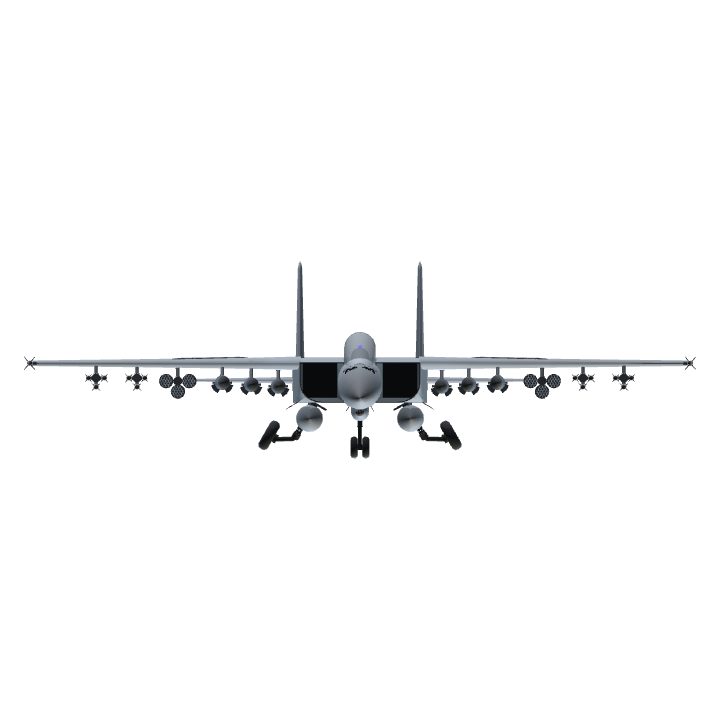