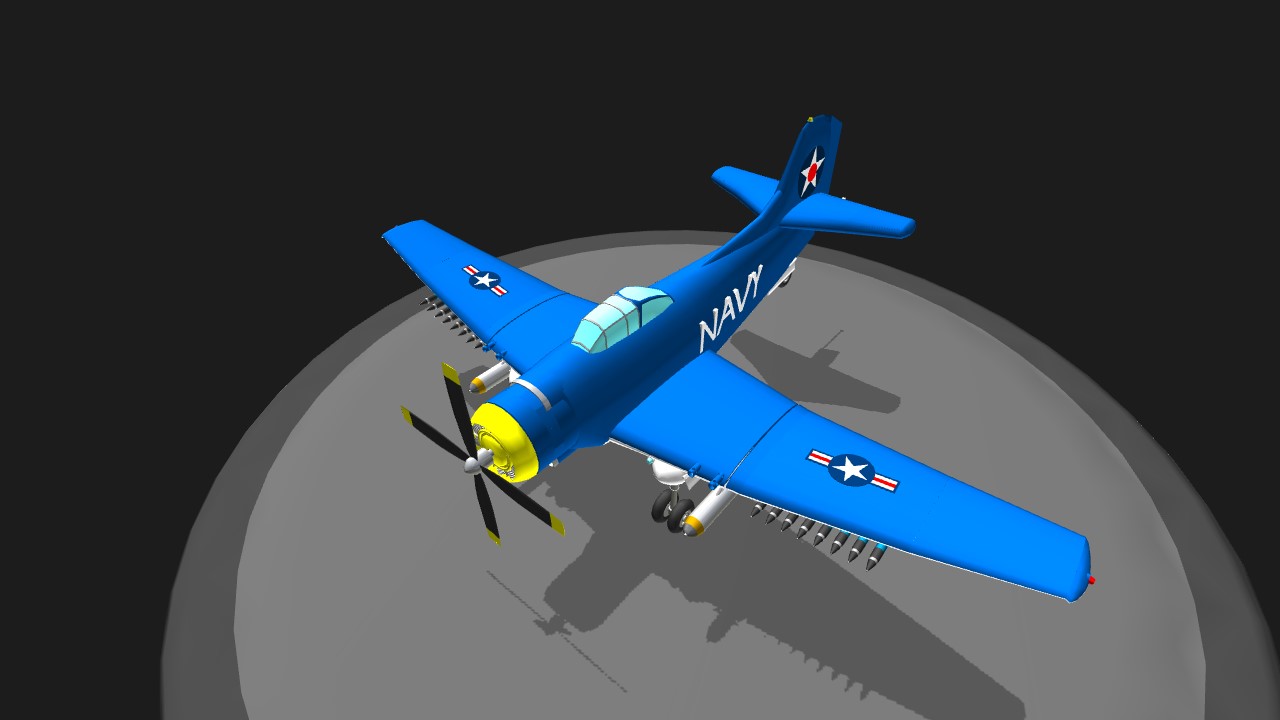 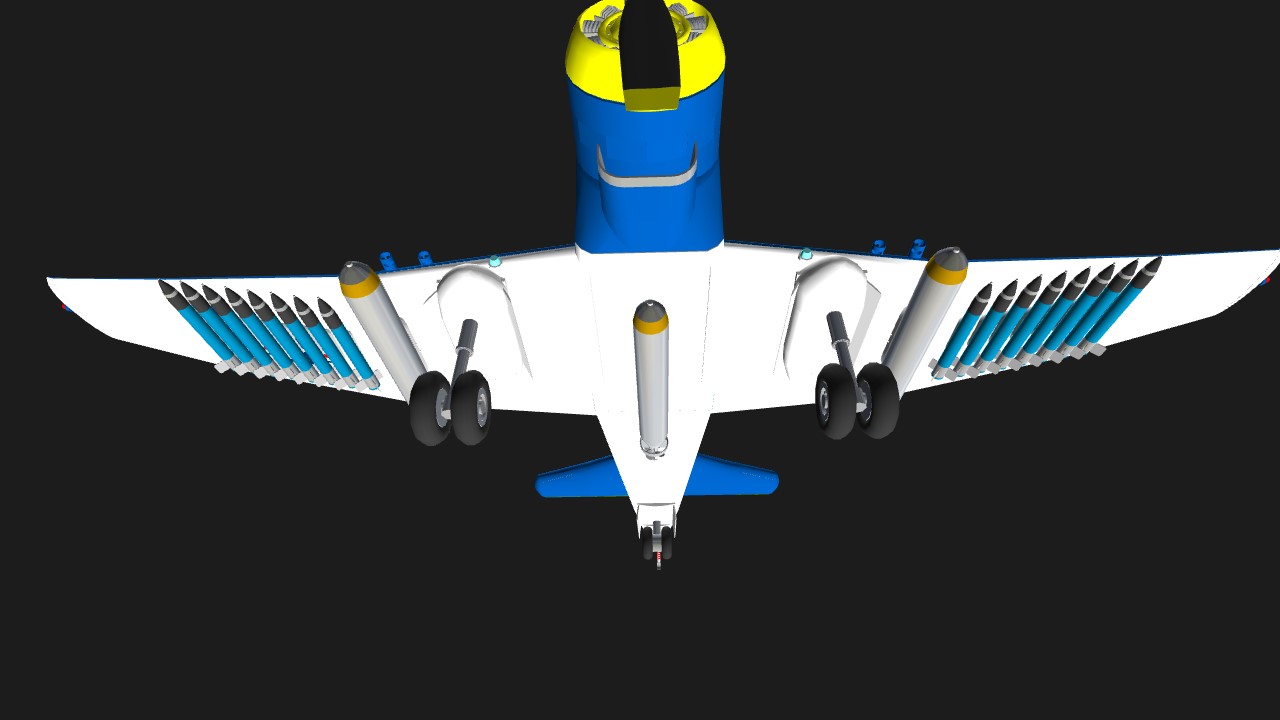 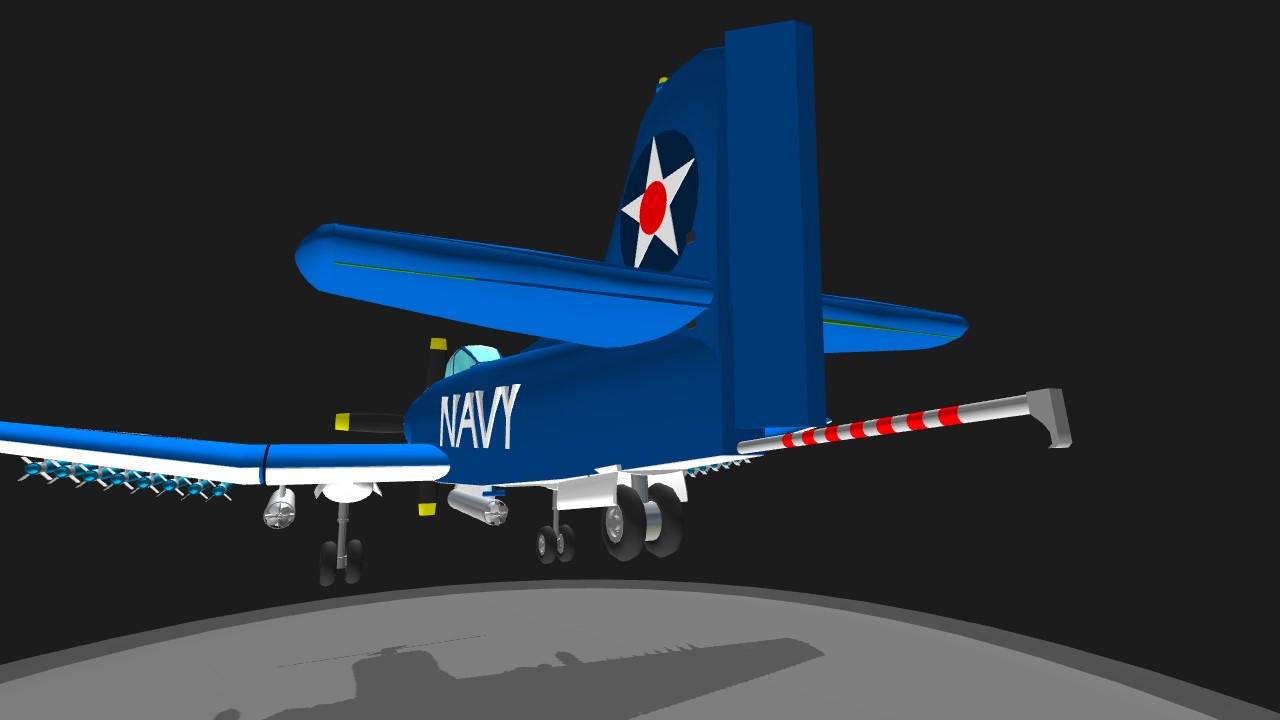 History of the plane:

The Douglas Skyraider was the heavy duty torpedo/dive bomber the WWII Navy was looking for in the mid 1940s. But the war ending victory over the Japanese came before Skyraider was able to see action. The first AD-­&dash;1 was delivered in 1946 and manufacturer Douglas continued its tradition of starting the names of Navy aircraft with "sky". It was a versatile attack bomber, capable of day or night missions, reconnaissance and airborne early warning. Skyraider became the backbone of the Navy's carrier aviation strike force.

Stats of the AD-4N Skyraider: 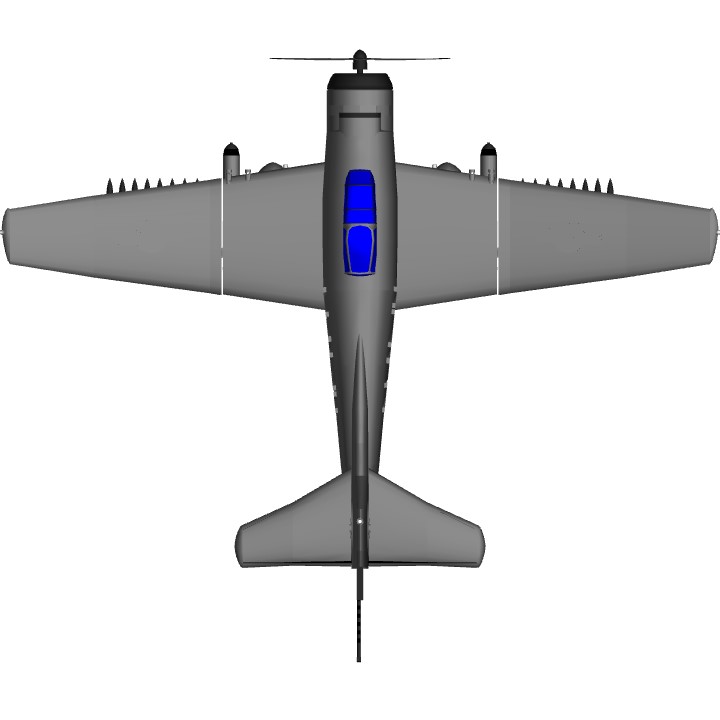 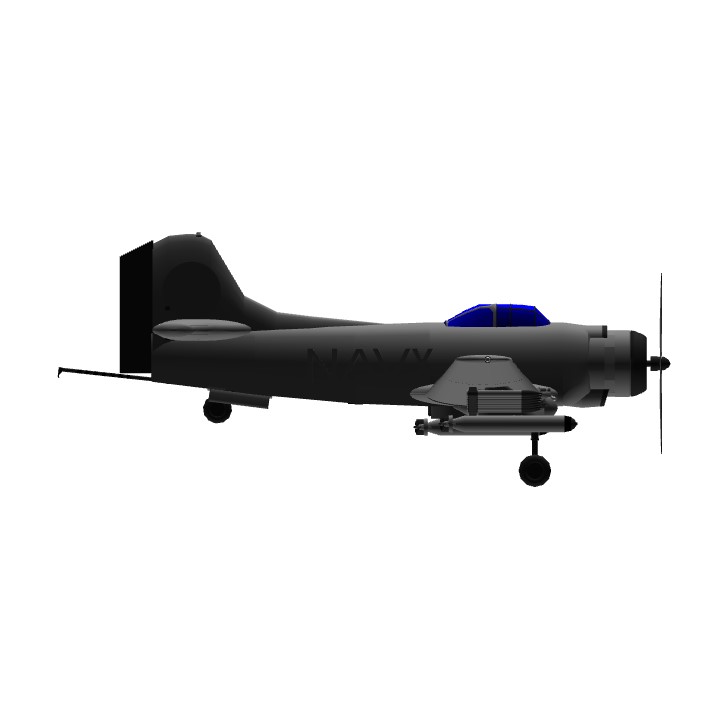 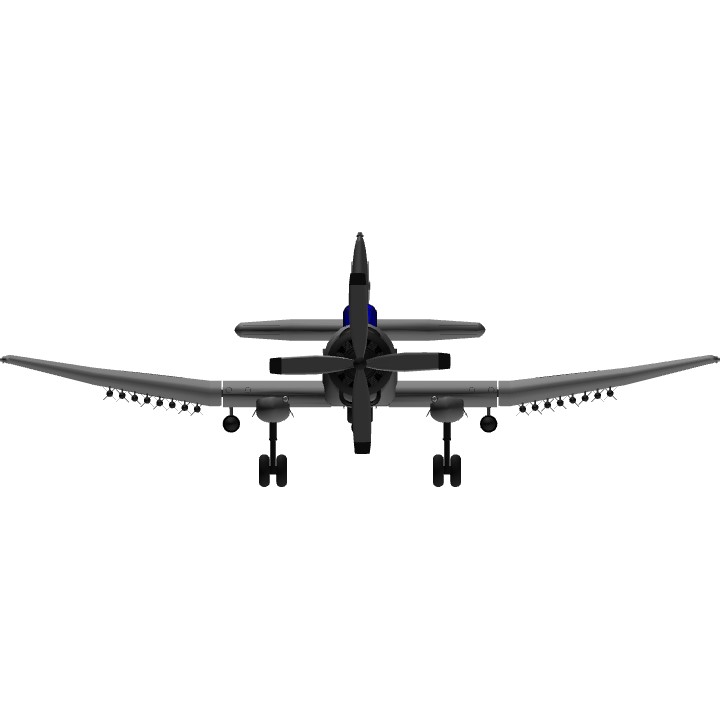