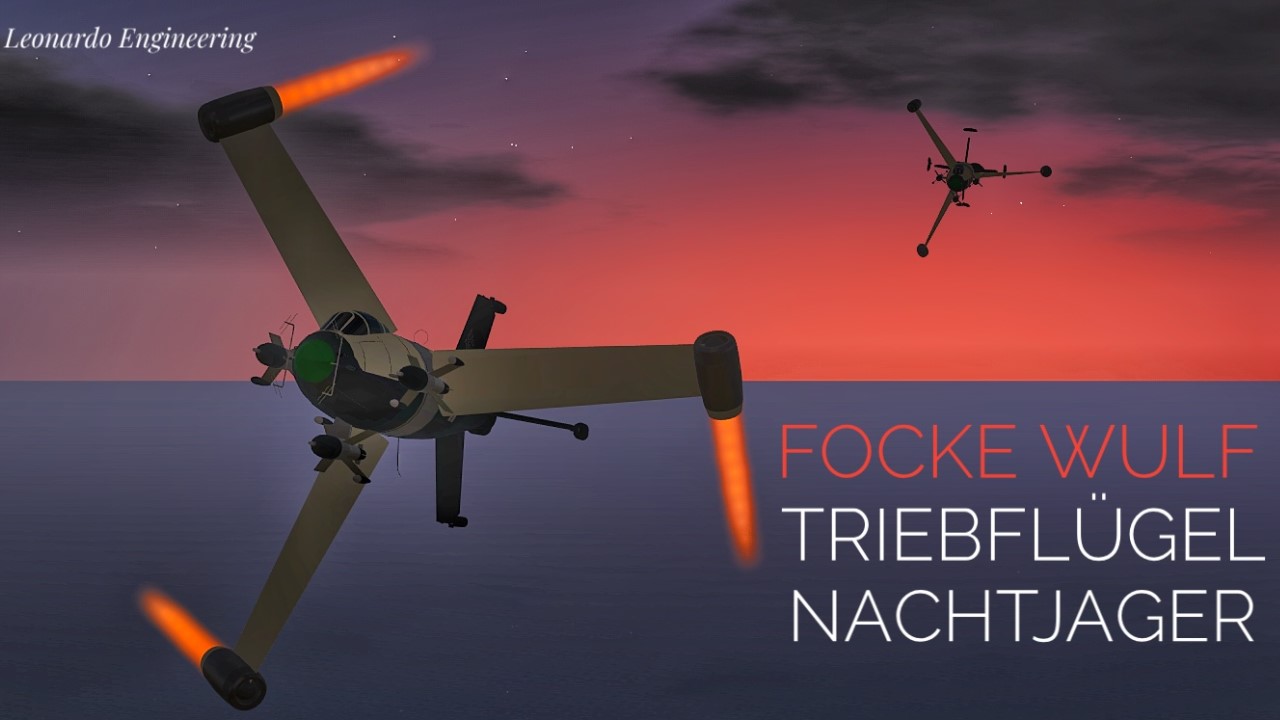 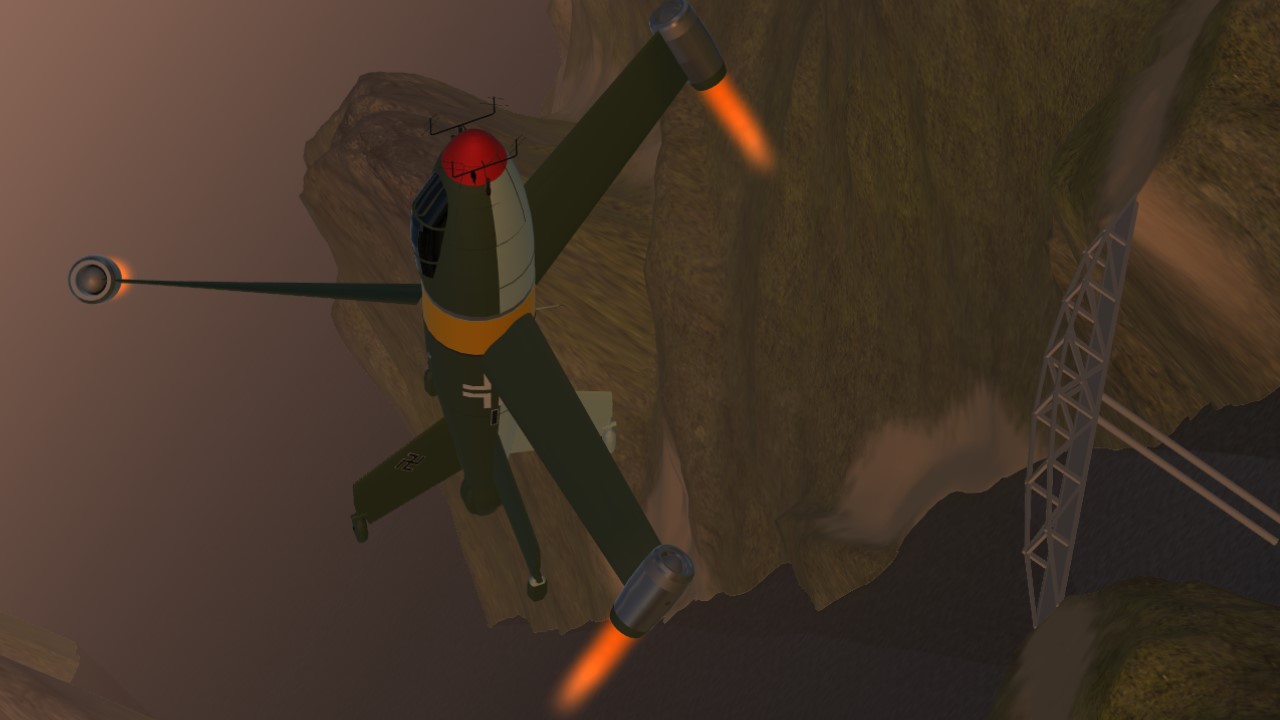 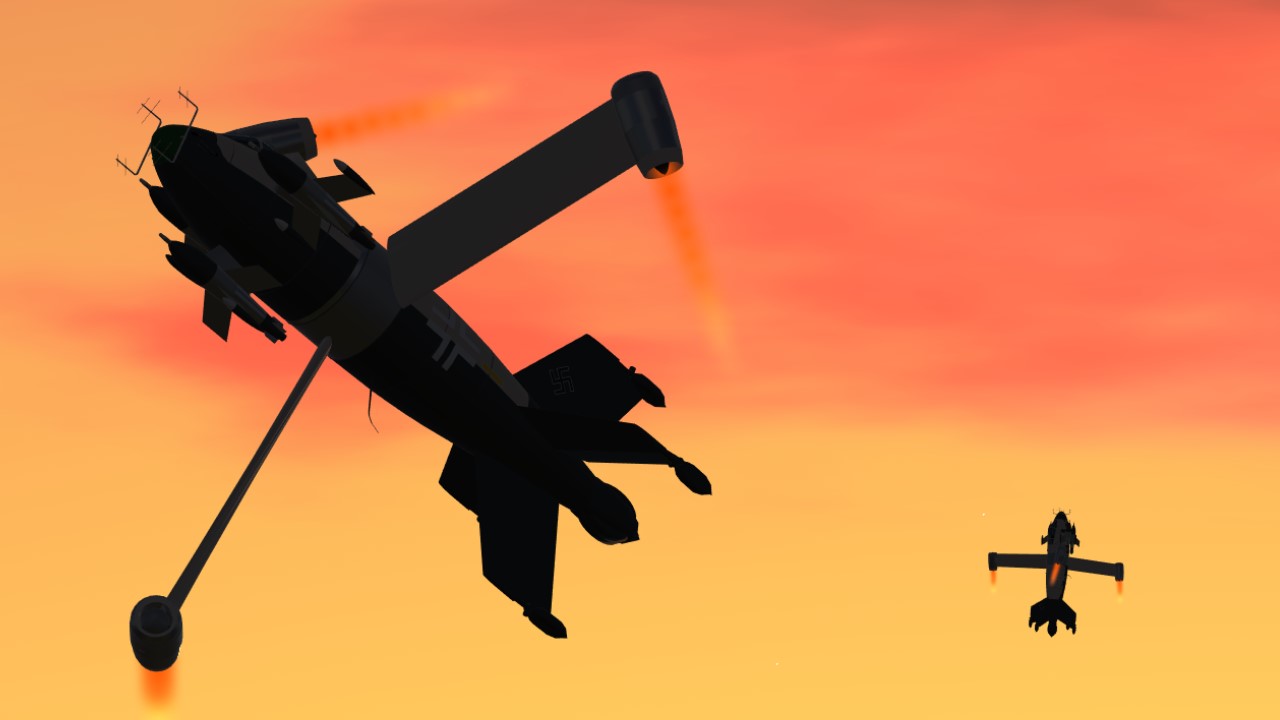 The Focke-Wulf Triebflügel, or Triebflügeljäger, literally meaning "thrust-wing hunter", was a German concept for an aircraft designed in 1944, during the final phase of World War II as a defence against the ever-increasing Allied bombing raids on central Germany. It was a vertical take-off and landing tailsitter interceptor design for local defense of important factories or areas which had small or no airfields.

The Triebflügel had only reached wind-tunnel testing when the Allied forces reached the production facilities. No complete prototype was ever built...
Until now. This plane is far from perfect, it's just a quick build that I would like to share with you guys.

Please, leave an upvote down below, and let us now your opinions by leaving your feedback in the comments, it would be really appreciated!

VTOL Halfway down for take off configuration
Throttle always at 100%
After lift off, AG8 to disable Gyro and proceed to conventional horizontal flight.

-Landing is a whole different story, and being this plane just a quick build, I didn't spend too much time to figure out how to make it land safely.

If you liked this aircraft, why don't you take a look at my previous designs?

Please, leave your feedback down below, it would be really appreciated! 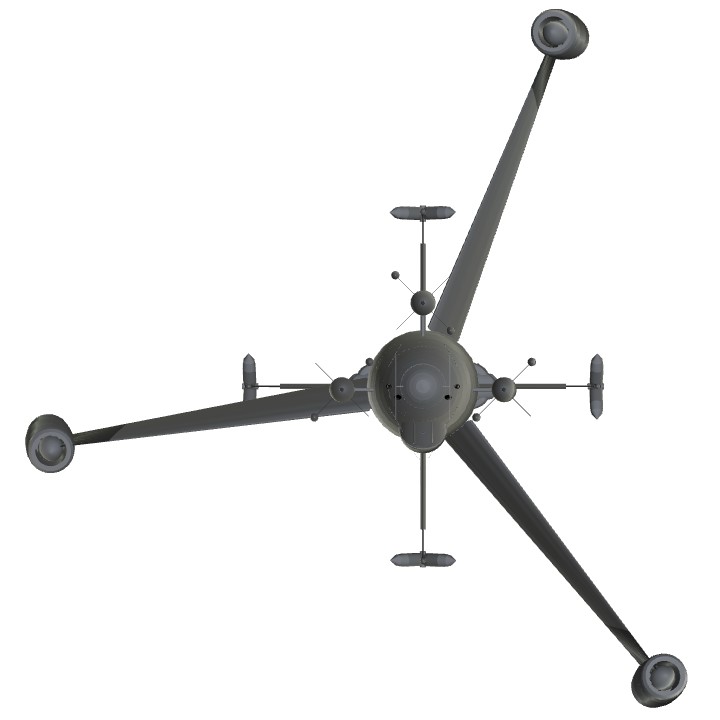 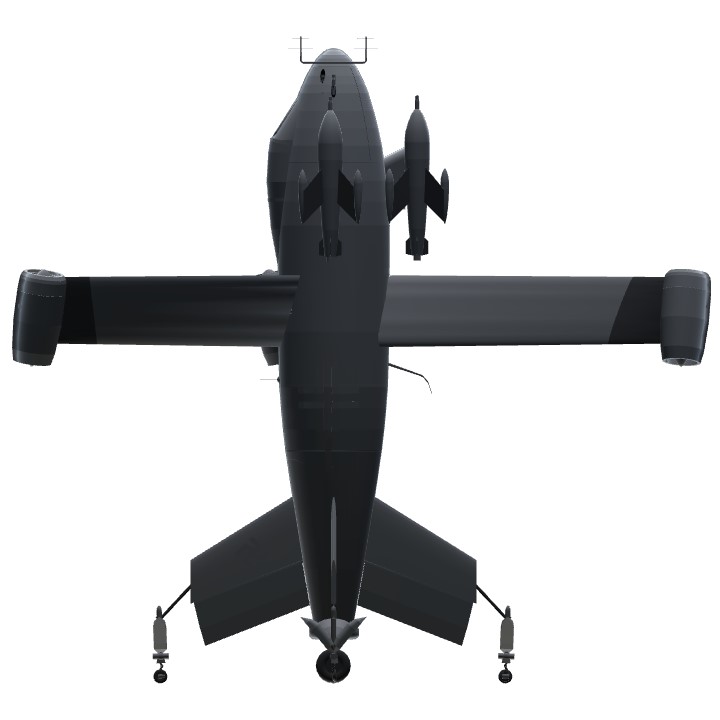 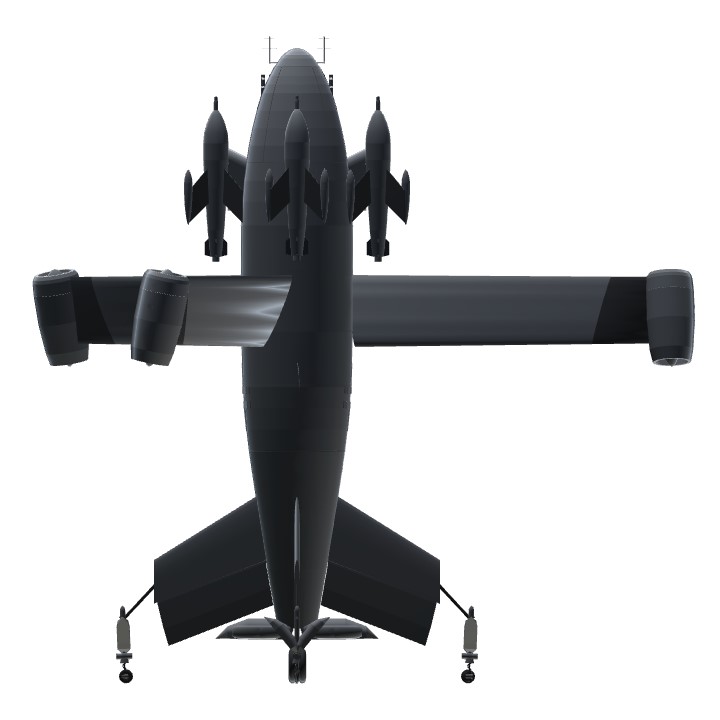