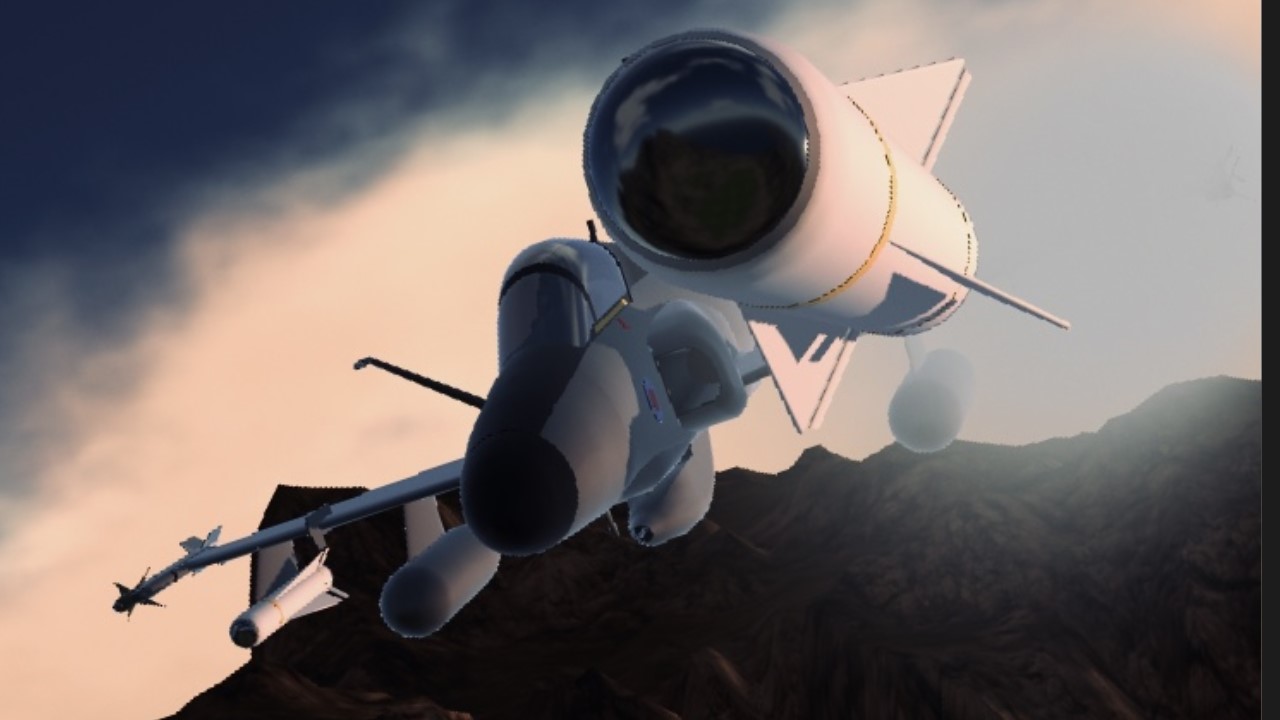 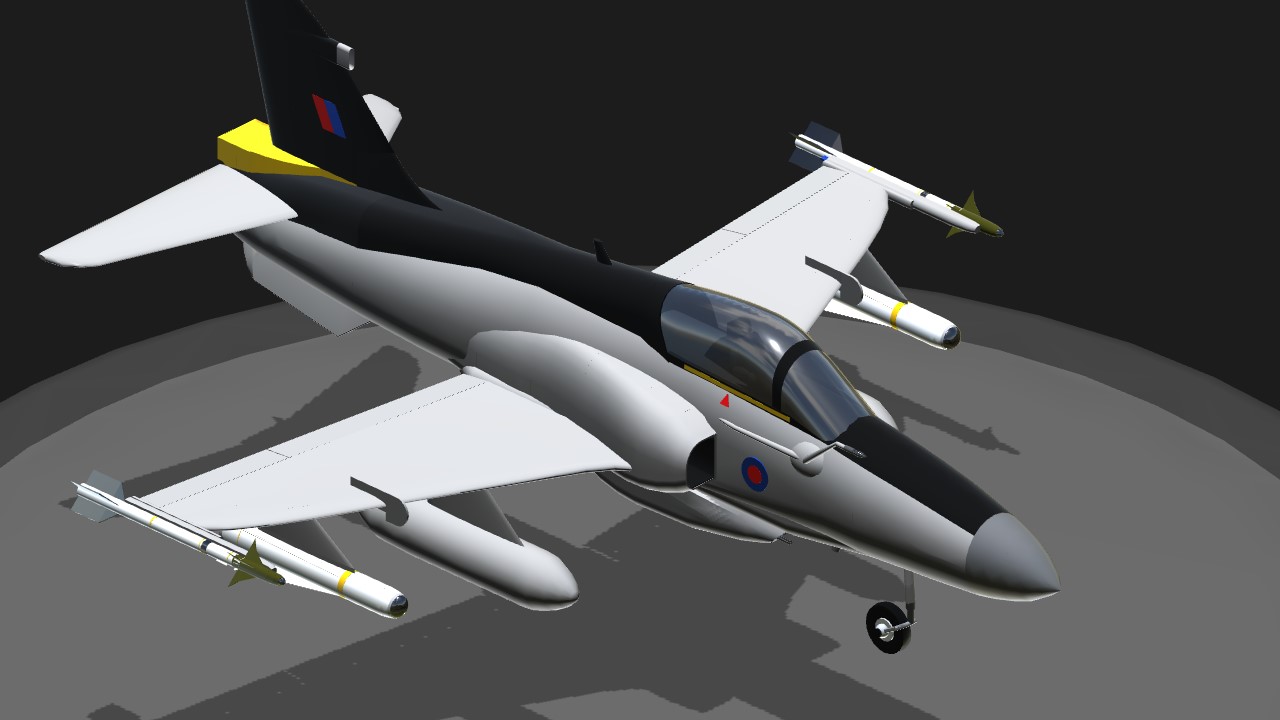 Edit: thanks for gold, friends!

Hello guys! Kind of an unexpected build but still, I personally think it’s my best one yet!

* In 1984, British Aerospace (now BAE Systems) decided to pursue development of a combat-orientated variant of the Hawk aircraft, designated as Hawk 200; up to this point the Hawk family had been typically employed by operators as an advanced trainer with secondary combat capabilities. A single flying demonstrator aircraft was produced to support the development process. This made its first flight on 19 May 1986.

Less than two months after first taking flight, the Hawk 200 demonstrator was lost in a fatal accident, killing BAe test pilot Jim Hawkins; Hawkins is alleged to have either become disoriented or to have fallen unconscious, due to g-LOC (g induced loss of consciousness), while executing high-g manoeuvres to explore the aircraft's agility.

Despite the loss of the demonstrator, the company decided to proceed with the Hawk 200; by 1987, the first pre-production samples were being manufactured.In 1990, the Hawk 200 received its first order when Oman opted to procure a batch of twelve Hawk 203s, all of which were delivered by 1993.*

Credits: Me for not asking anyone for help lol 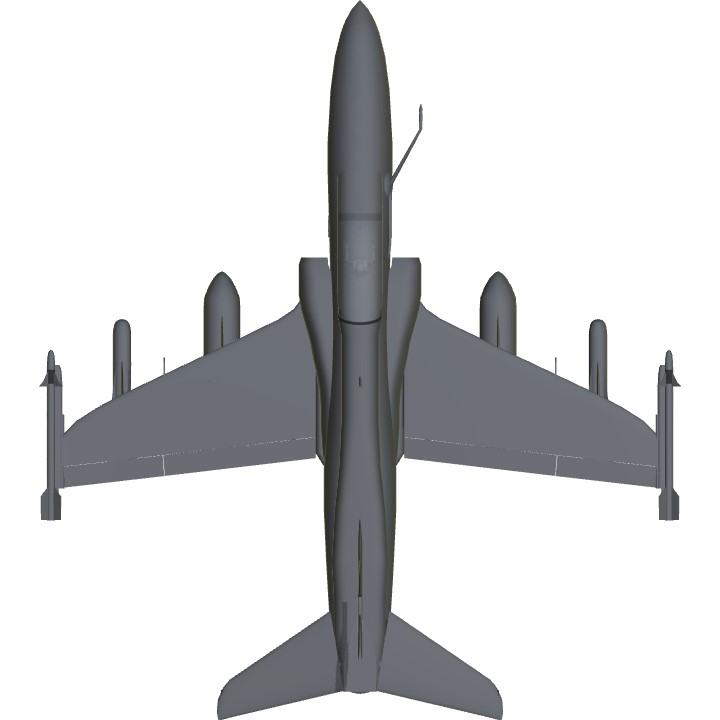