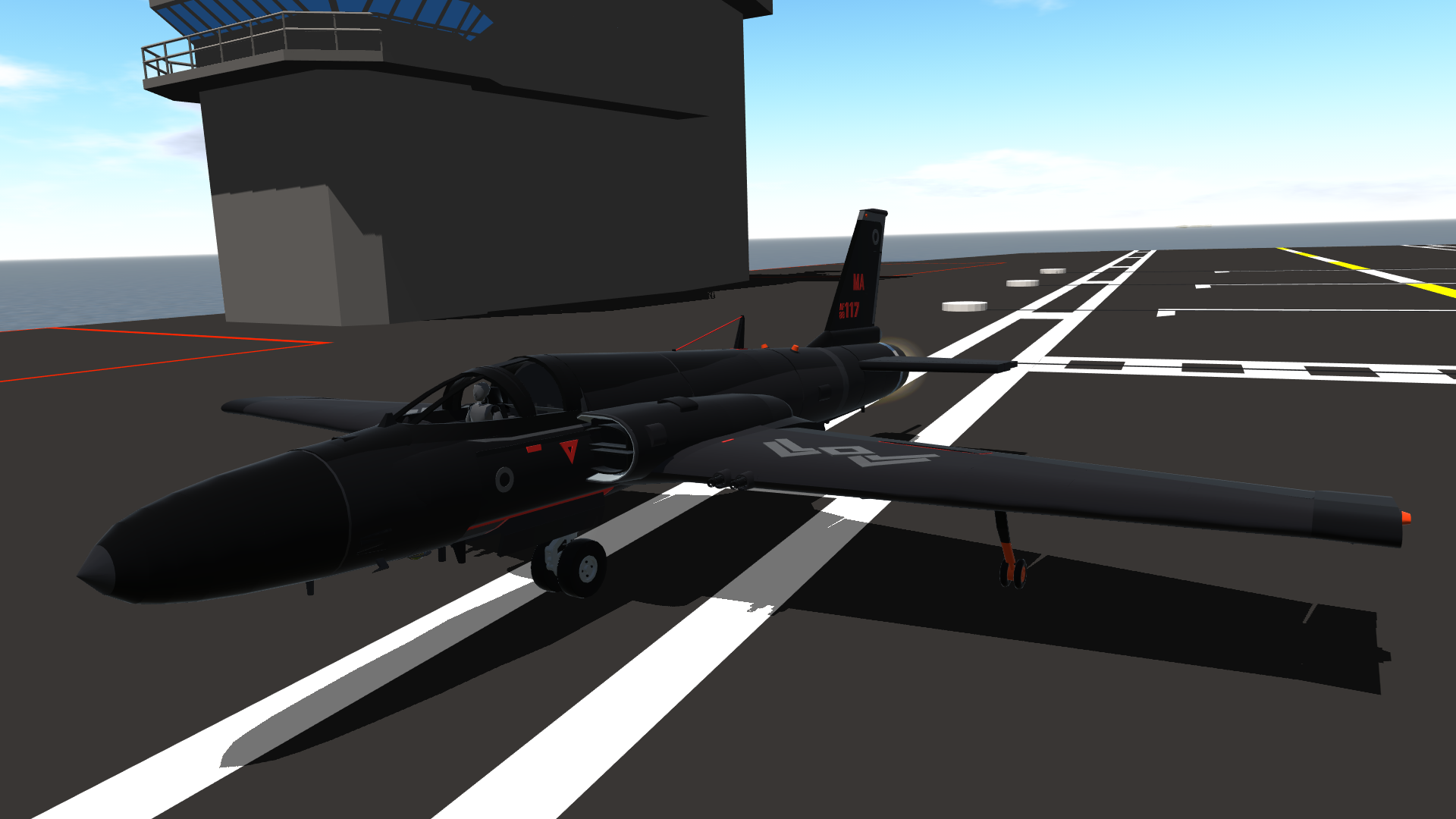 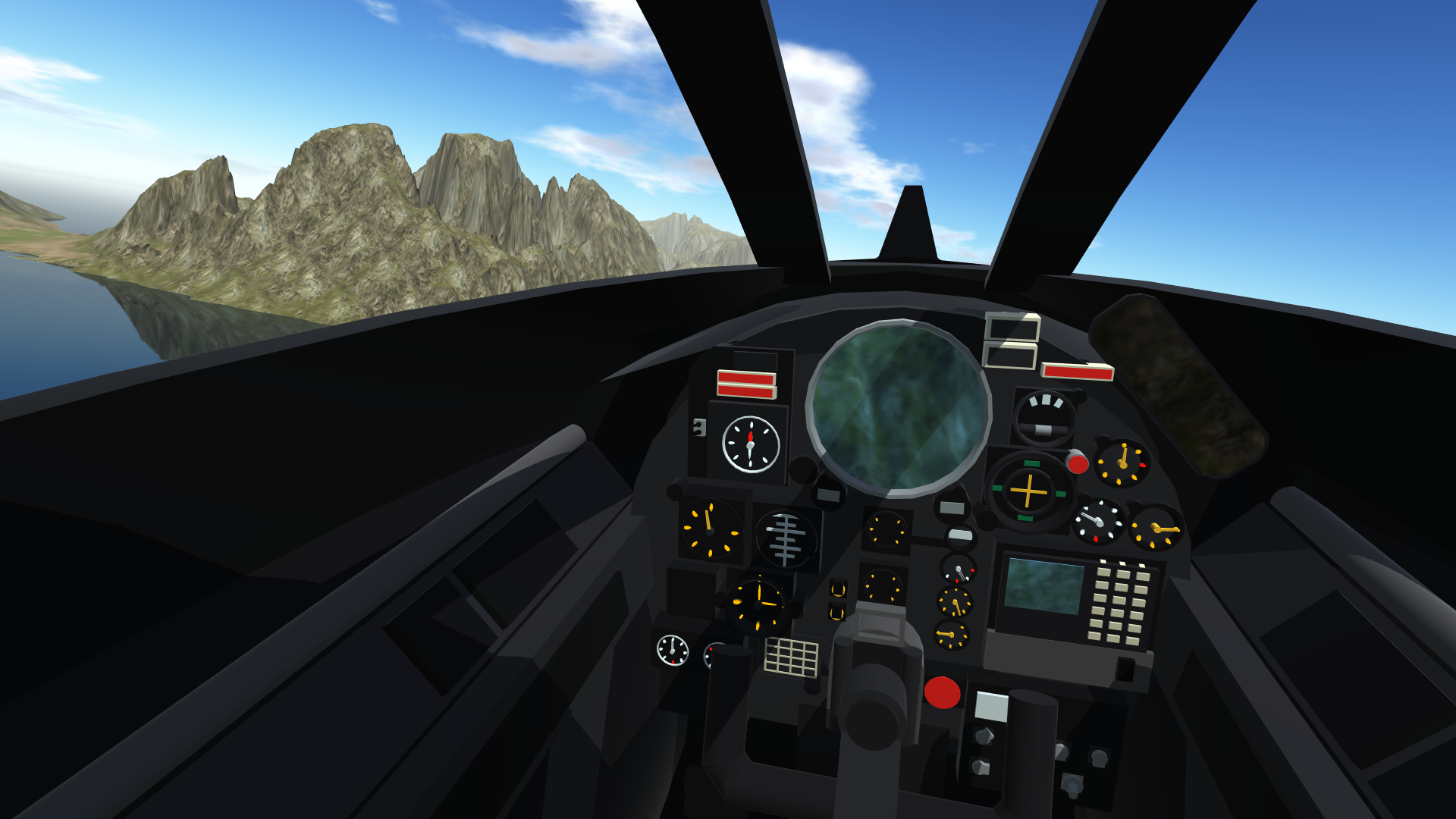 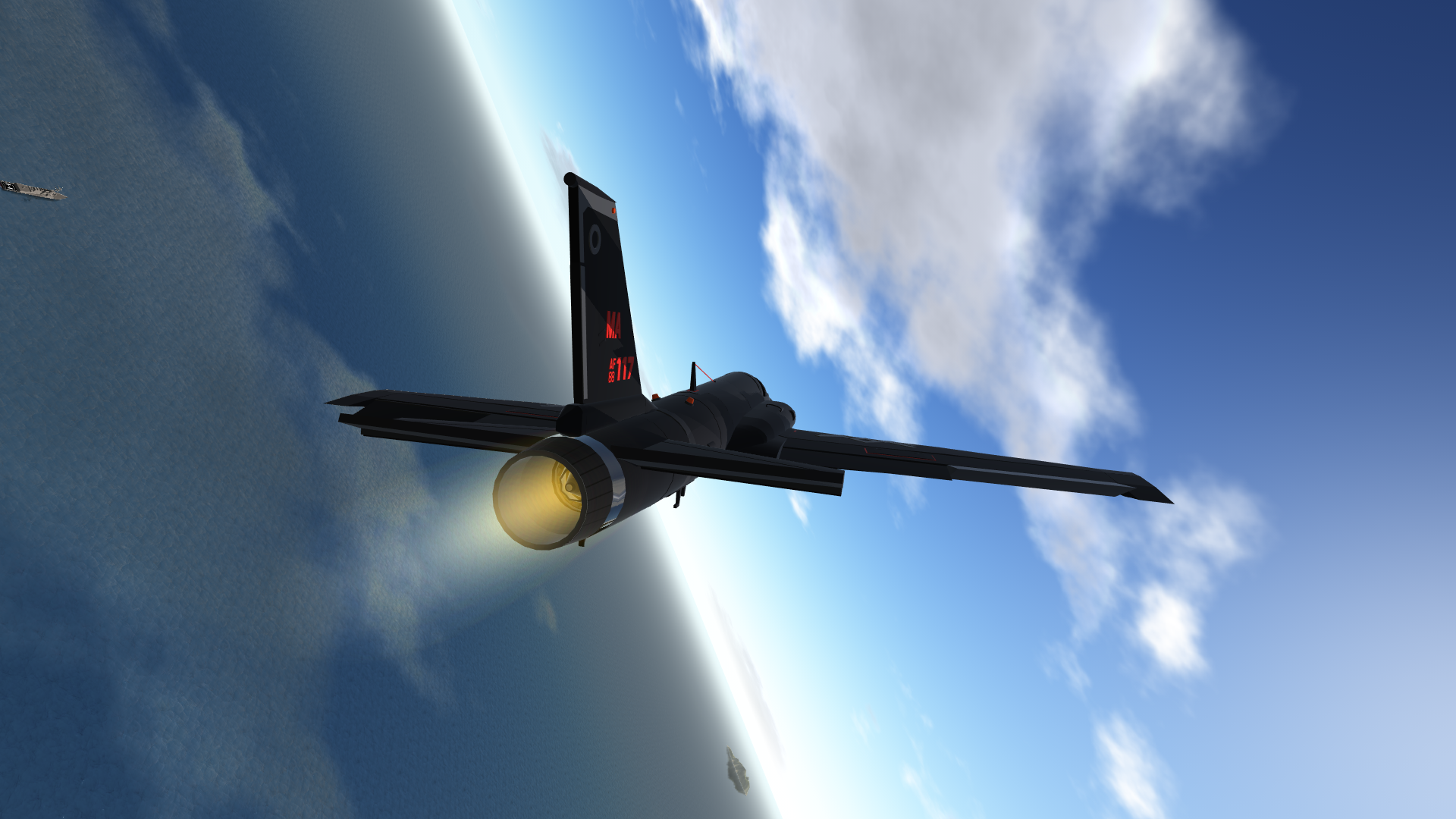 [IMPORTANT NOTE] Calculate drag is disabled on all but the most important parts of the plane, so it may work for lower spec devices, let me know!

The Maarten Sf-5 was a high altitude spy plane,
it was first brought to operation in 1988, designed to fit the role of a U-2 but with the benefit of easier and faster operation.
As such the Maarten SF-5 had a smaller wingspan as well as body size which made it ideal for launches from sea and faster more urgent mission operations, this also had the benefit of making the craft more resistant against extreme weather.

Lacking the raw agility of most fighter planes in the field the SF-5 relied on its ability to escape to higher altitudes and a set of flares to deter pursuers.
The SF-5 had a max altitude of 68,000ft and a top speed of 834mph, this was achieved with the help of detachable Pogo landing gear on the wings which would drop off on takeoff to decrease the weight of the aircraft, as well as a general lack of weaponry.
The downside to this approach is the added difficulty to landing and as such the wings where outfitted with titanium skids to clear the wings of damage when touching down, and the back of the craft had an arresting hook attached for naval landings.

Manufactoring of the SF-5 was rushed and as such reused older componenets such as a retrofitted cockpit and camera system from the U-2.

Aircraft is outfitted with a full set of custom control surfaces

When its dark out and you jet is as black of the night it can be hard for your plane to be seen! So that's why I've taken the liberty of giving you some bling blings!
Remember kids don't land with yer lights turned off!

don't know why I included this...I guess it looks cool! 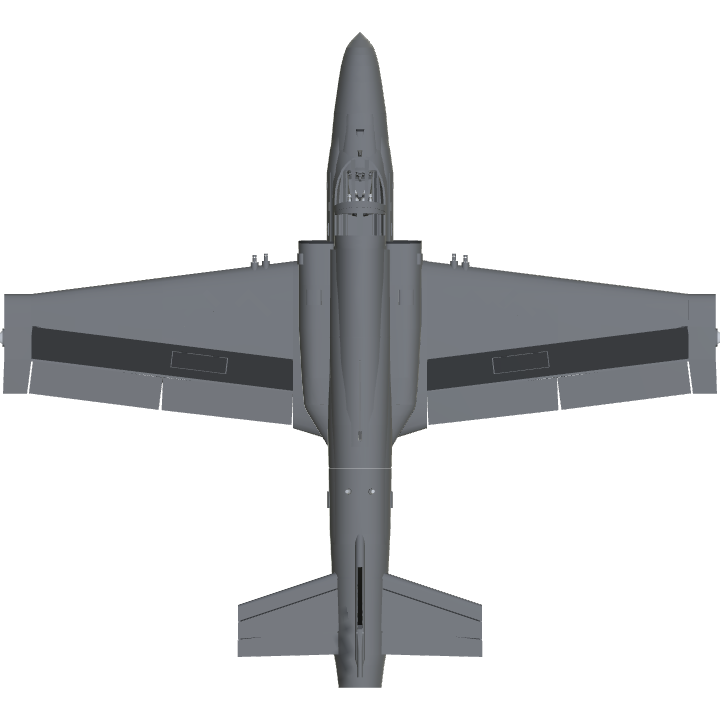 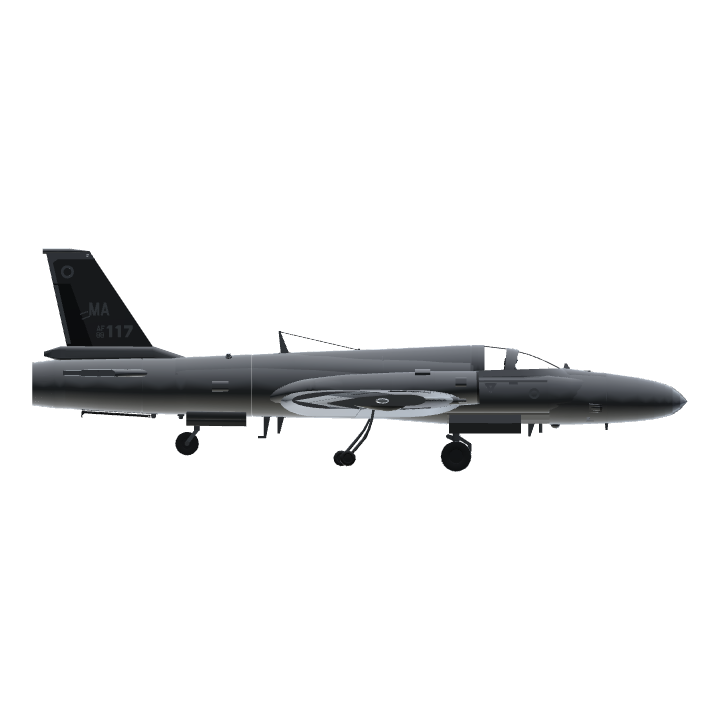 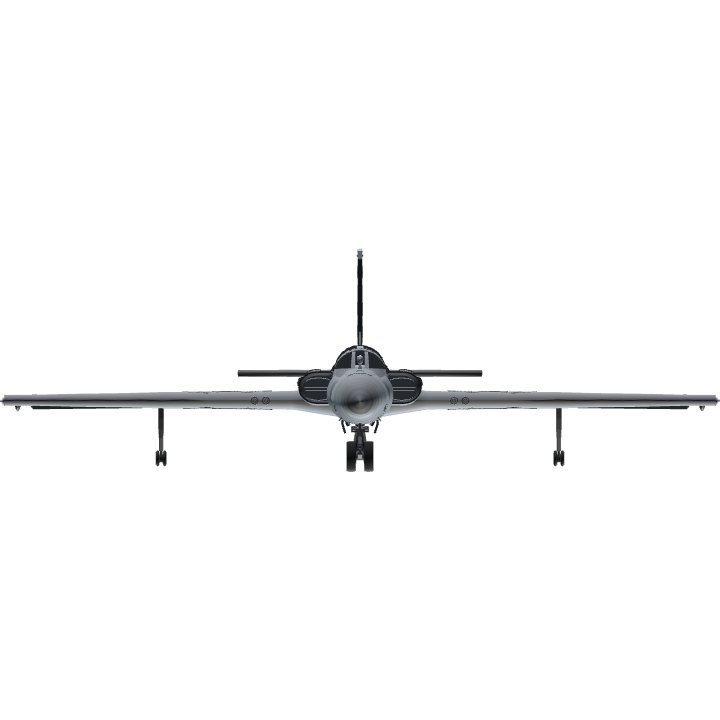