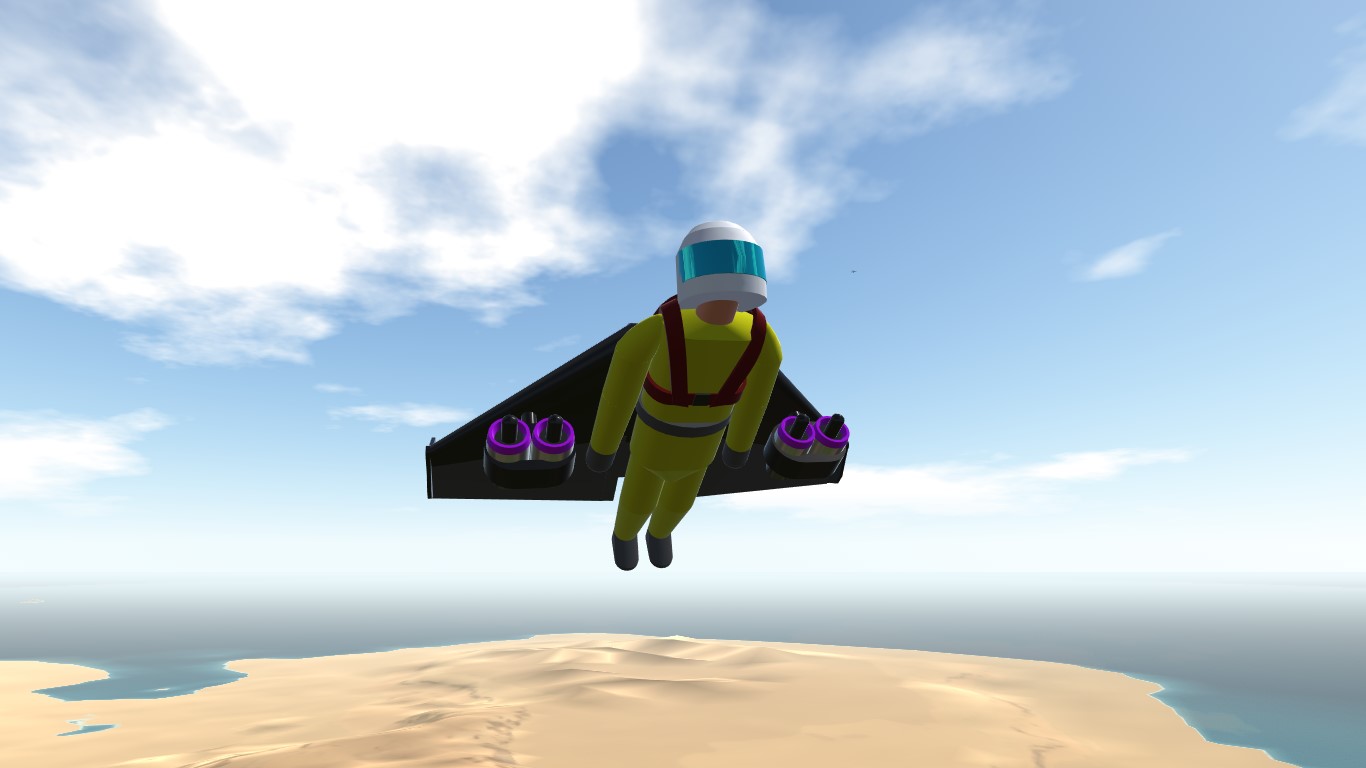 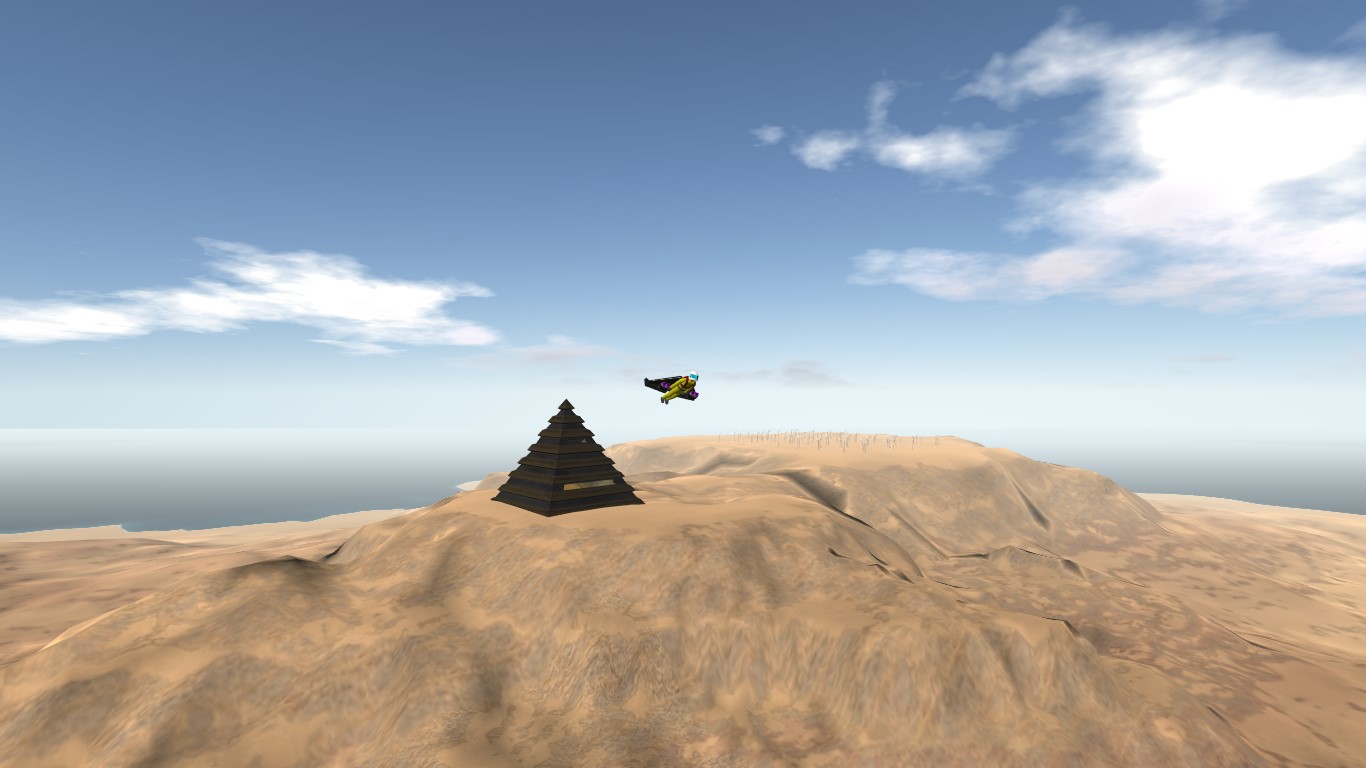 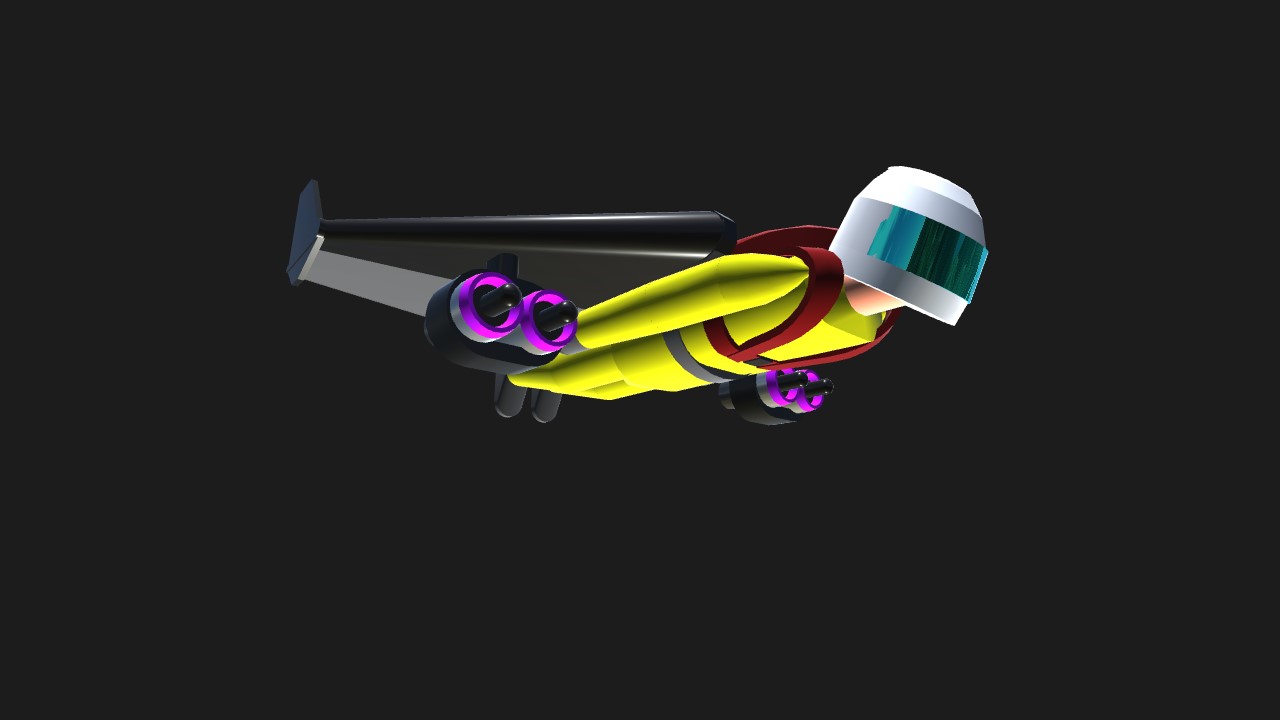 creator: Yves Rossy (Neuchatel, August 27, 1959), self-styled "Fusioncoc" and also called "Jet Man", is a Swiss pilot, inventor and aviation enthusiast. He is the first person to successfully build and fly with jet wings attached to his back. While the existence of such devices that allow men to fly without using an aircraft dates back to World War II, when working to develop rocket belts or jetpacks, Yves Rossy is the first man to devise and build jet wings that allow stable and prolonged flights with speeds of up to 300 km / h. Your device does not have any system to take off or land if it is not using an aircraft for its elevation and beginning of the flight and several parachutes for landing. 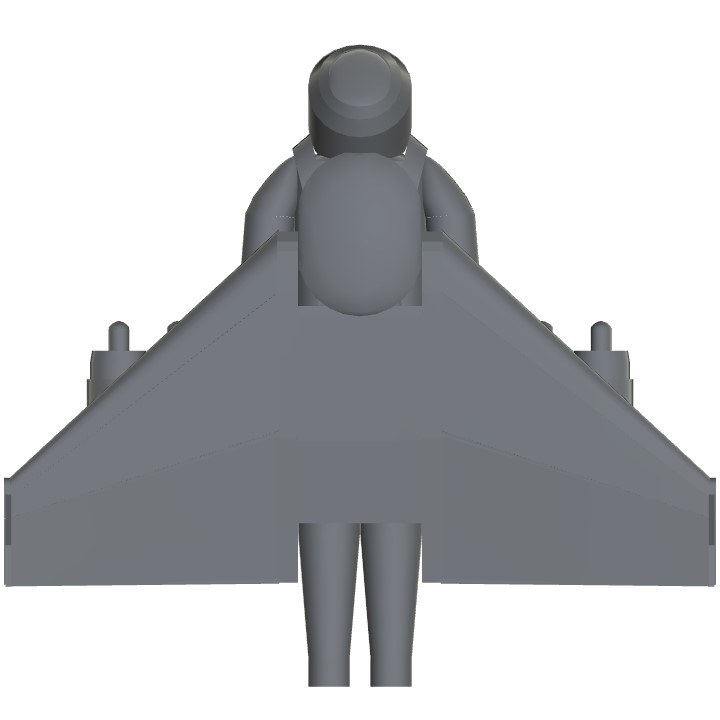 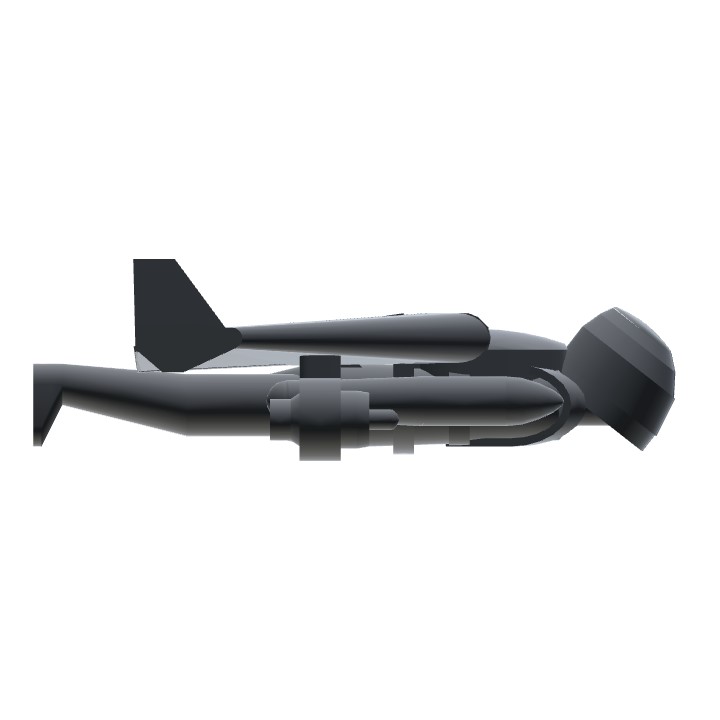 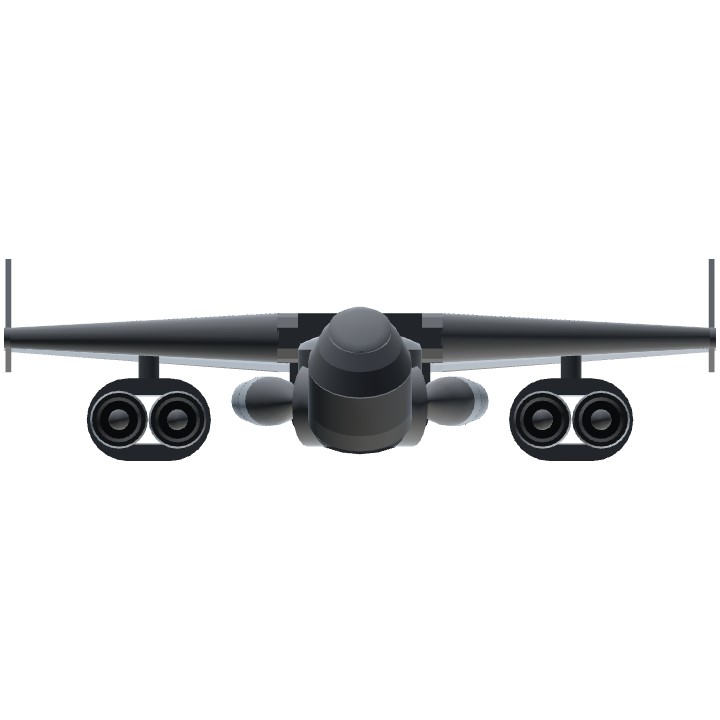