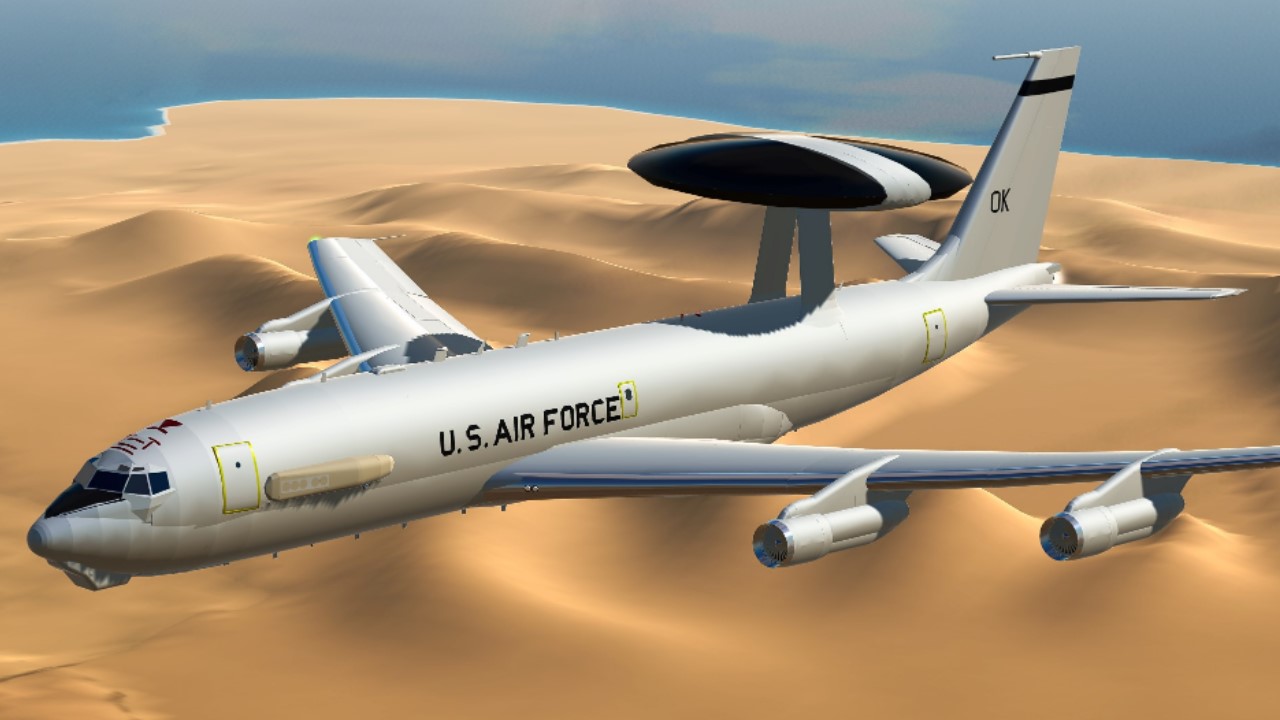 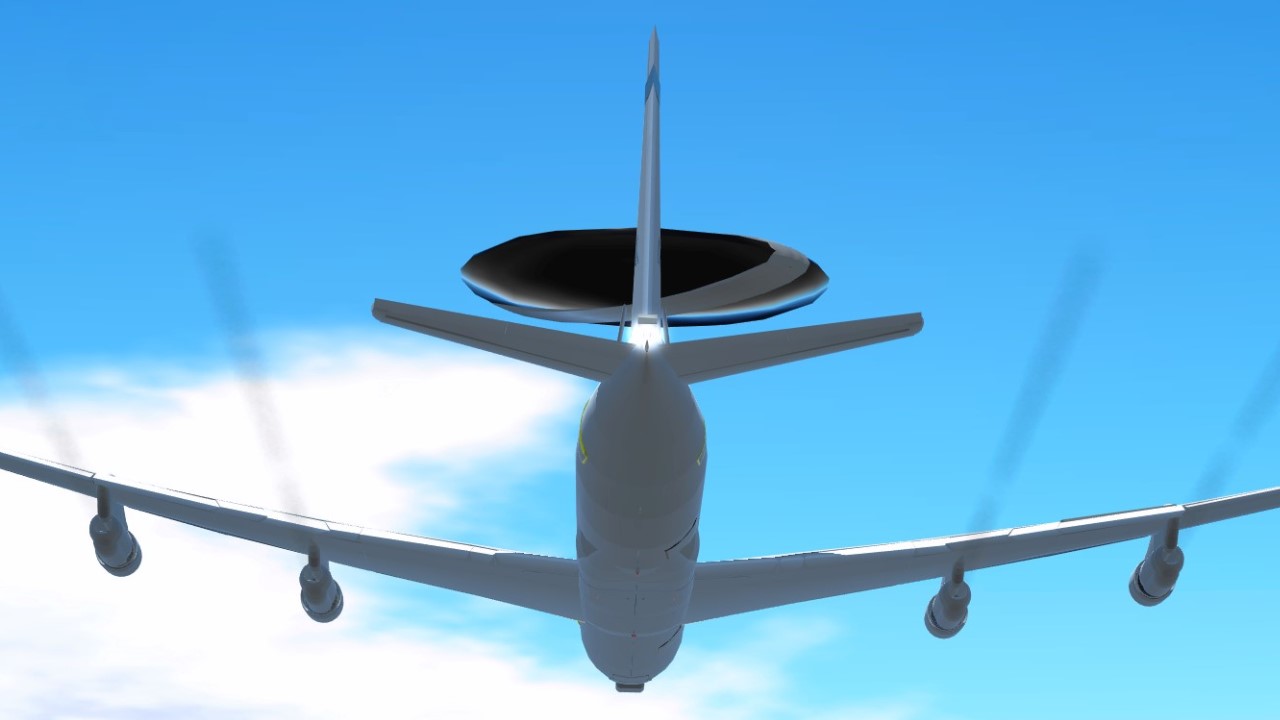 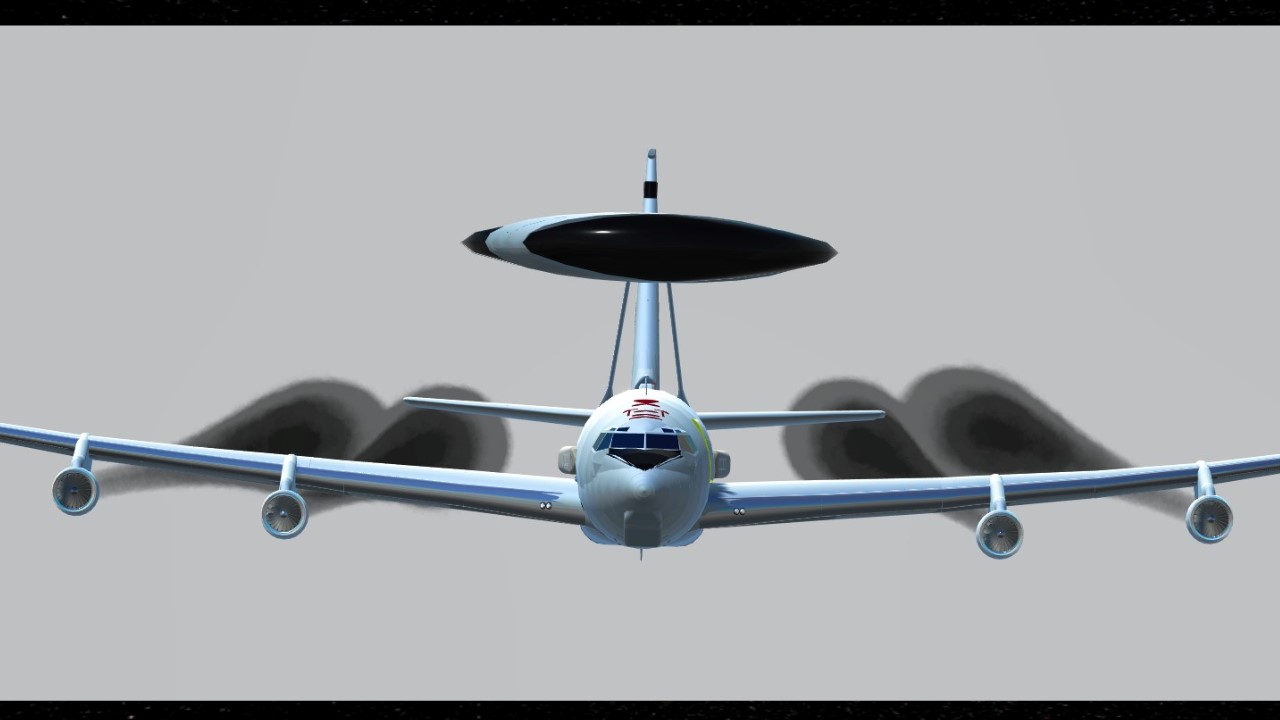 Modern Warfare with a Boomer Airplane

The Boeing E-3, also known as the AWACS, is an American-Built aerial surveillance aircraft. It is most famous for the large spinning disc on the top of the aircraft, which houses equipment to scan the sky for aircraft. The E-3's main role is part of an aerial support system, which monitors the sky for all aircraft, and communicates information back to any friendly aircraft in the area. It has been in service with the USAF since 1977, making it 43 years old. ~NO STROBES! This is just because I couldnt find a video of a 707 with strobe lights so I assumed it doesnt have them.

Part of the 707 Series Collab, between me and @Zuig5

Thanks to @Thealban for the letters, which I stole and modified. 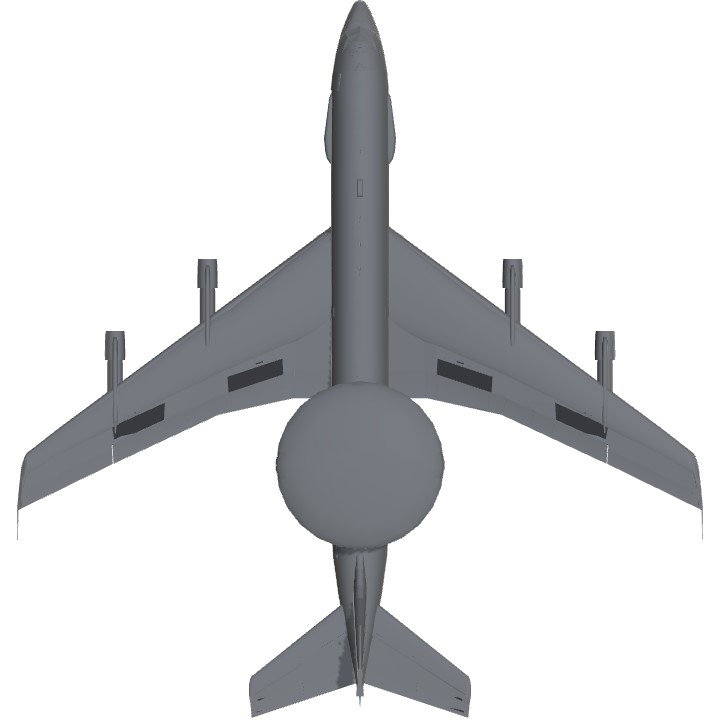 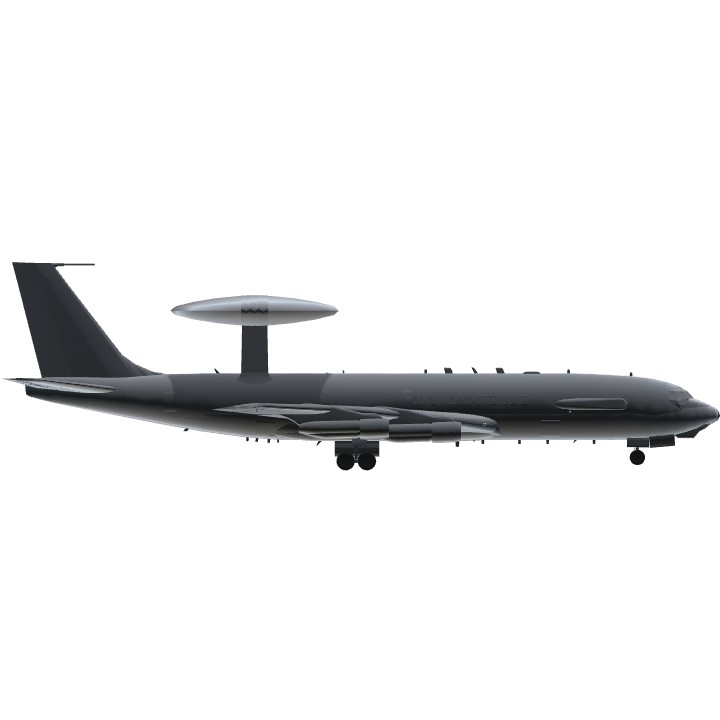 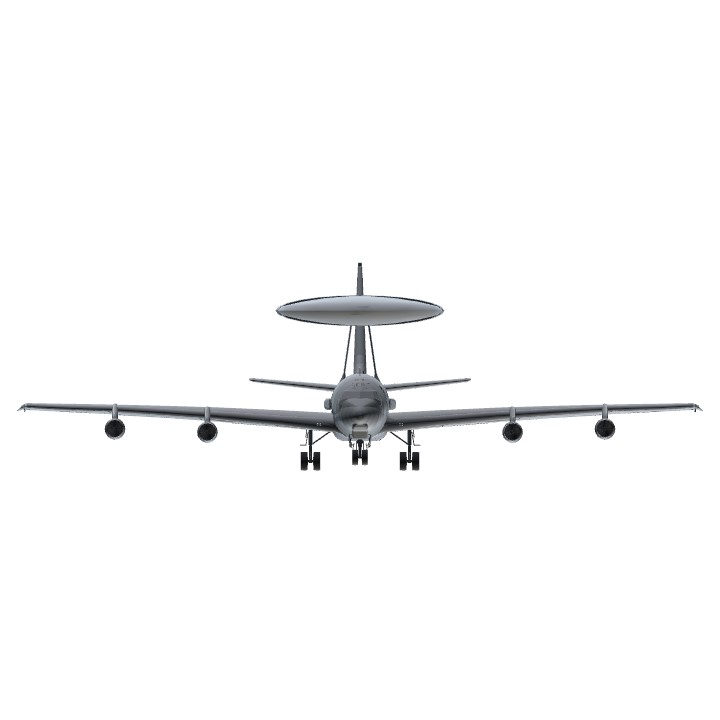