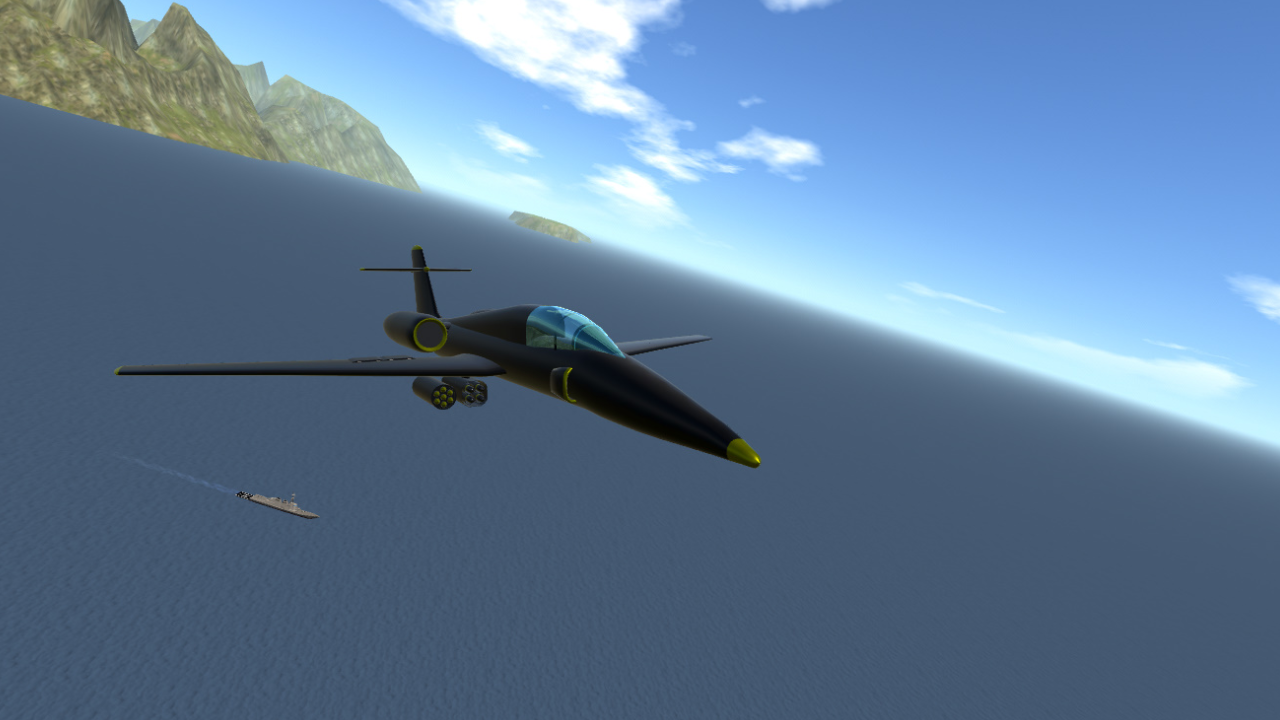 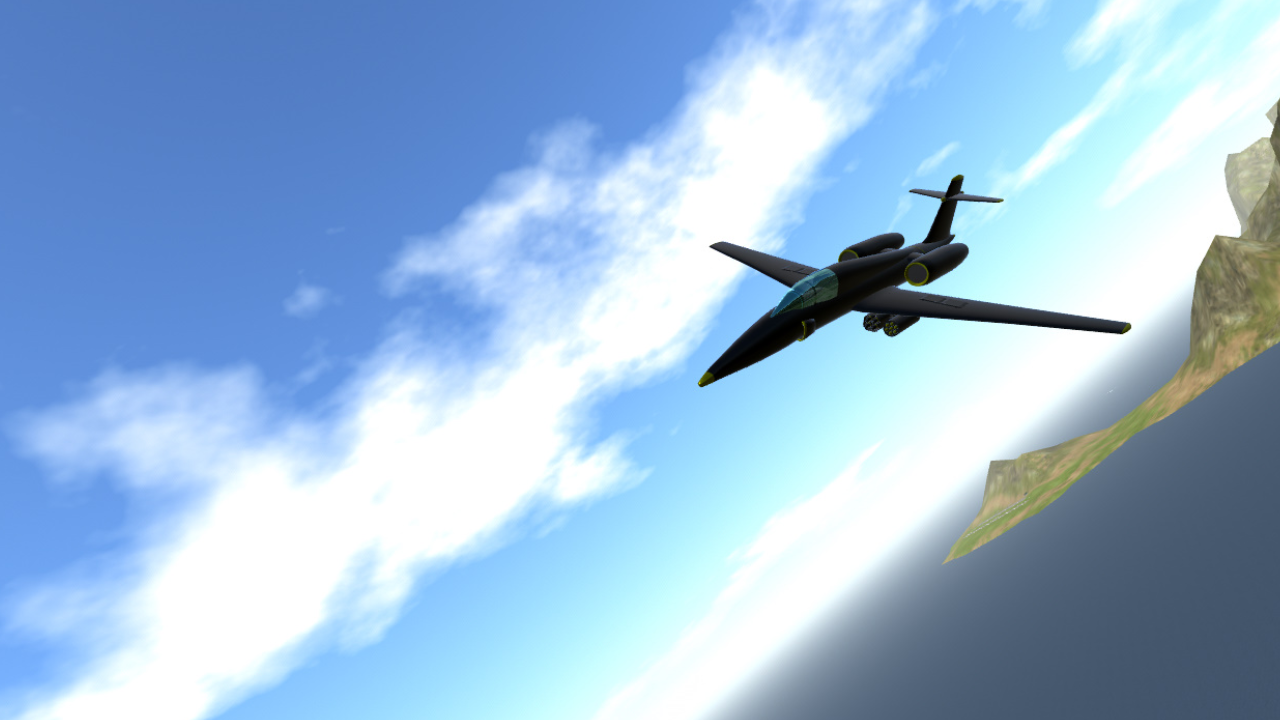 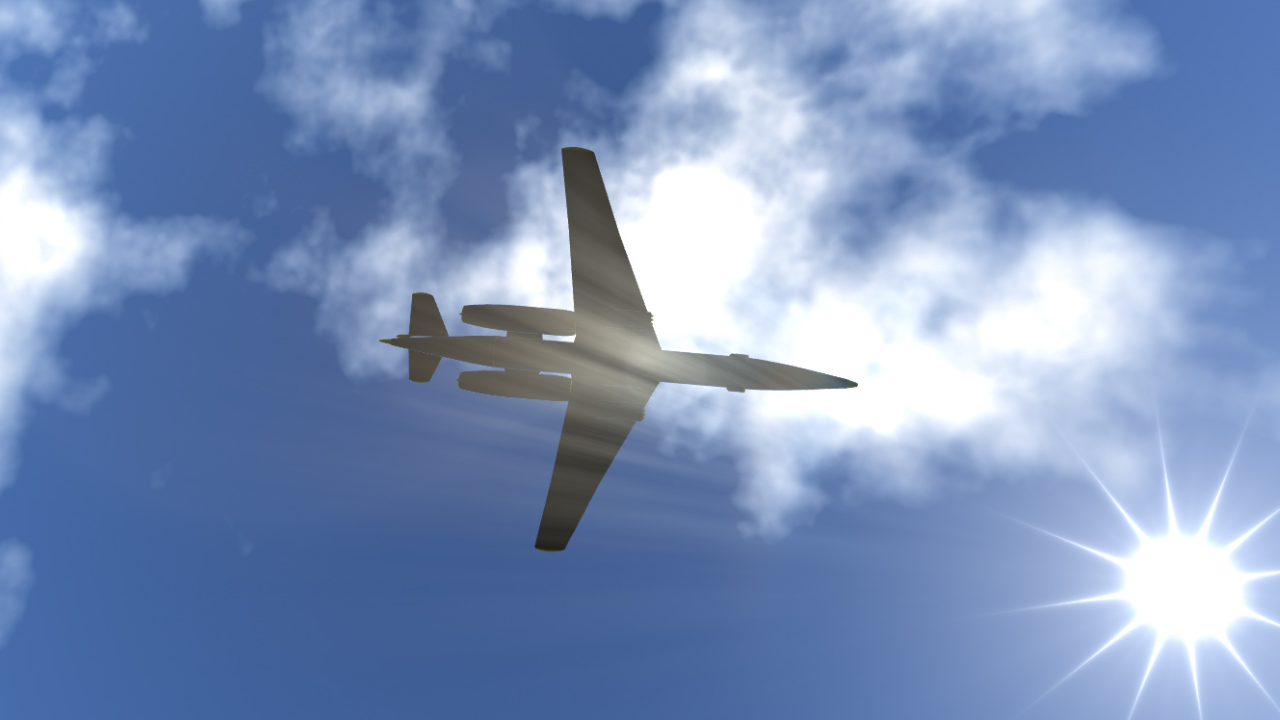 This is my entry for the challenge of the ground attack plane, an electric bomber capable of destroying the Beast fleet. It is equipped with powerful engines capable of exceeding the speed of Mach 2 but for safety reasons it was limited to Mach 1.8, in addition the aircraft has integrated an intelligent speed system, this allows the pilot to control the speed of the aircraft, the maximum allowed speed is Mach 1.8 (AG2) around 2550 km / h, this speed is useful to escape if the plane is being chased but overloads the engines, the average speed is Mach 1.2 (AG1) around 1550 km / h, this speed is perfect for long distance travel, and the low speed is Mach 0.75 (AG1 and AG2 off) around 930km / h, the normal speed of the plane, very suitable for bombing. The aircraft also has automatic stability control to prevent excessive lift at high speeds. The armament of this plane is 8xInferno these are very good to disable the destroyers of the Beast (4 missiles for each one), 2xRocket Pod, 1xCleaver (Does a great amount of damage to the USS Beast) and 2xBoom 25 (It can be the final blow against the weakened Beast).
Note: If you enable group 2, disable 1 or it will have no effect.
Enjoy and upvote 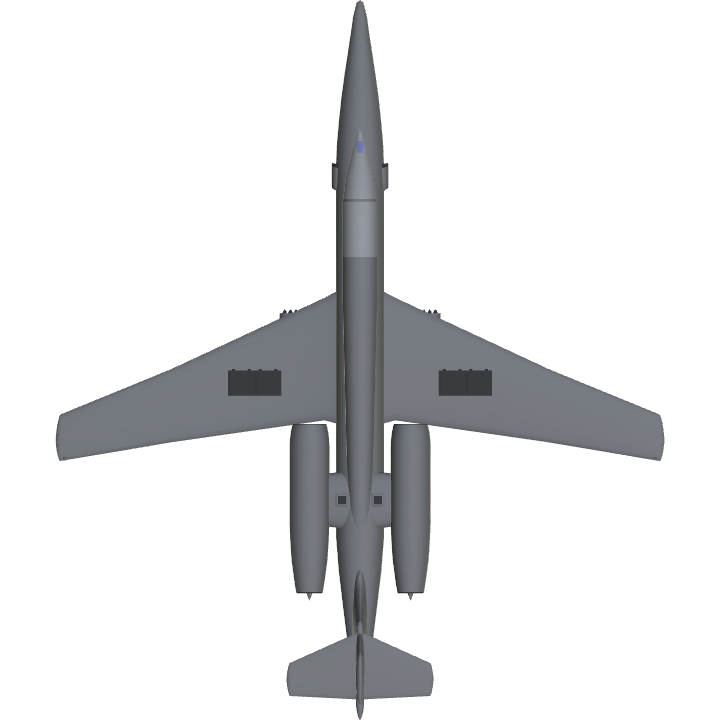 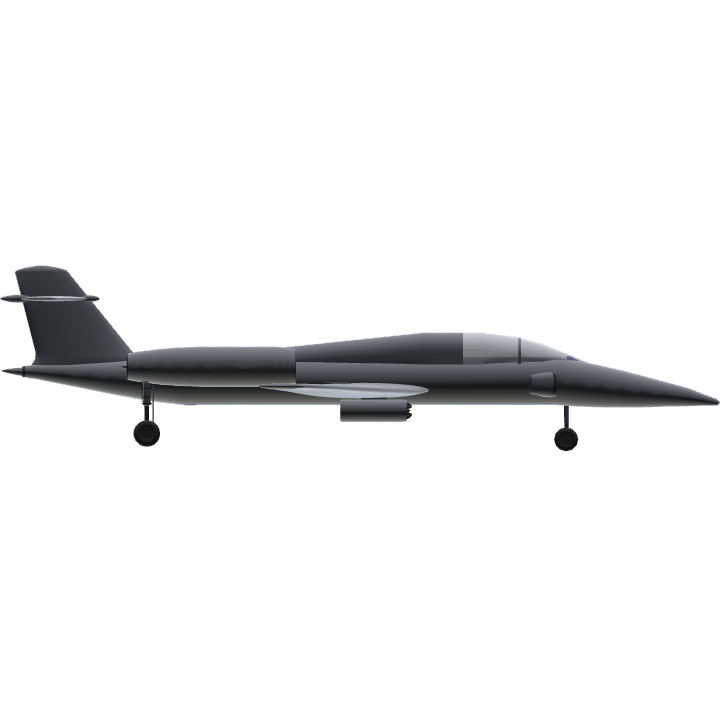 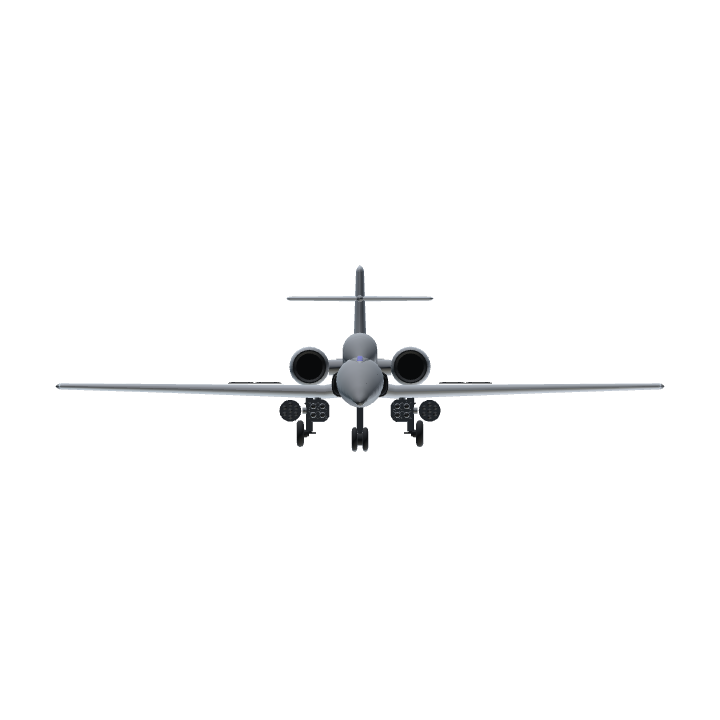