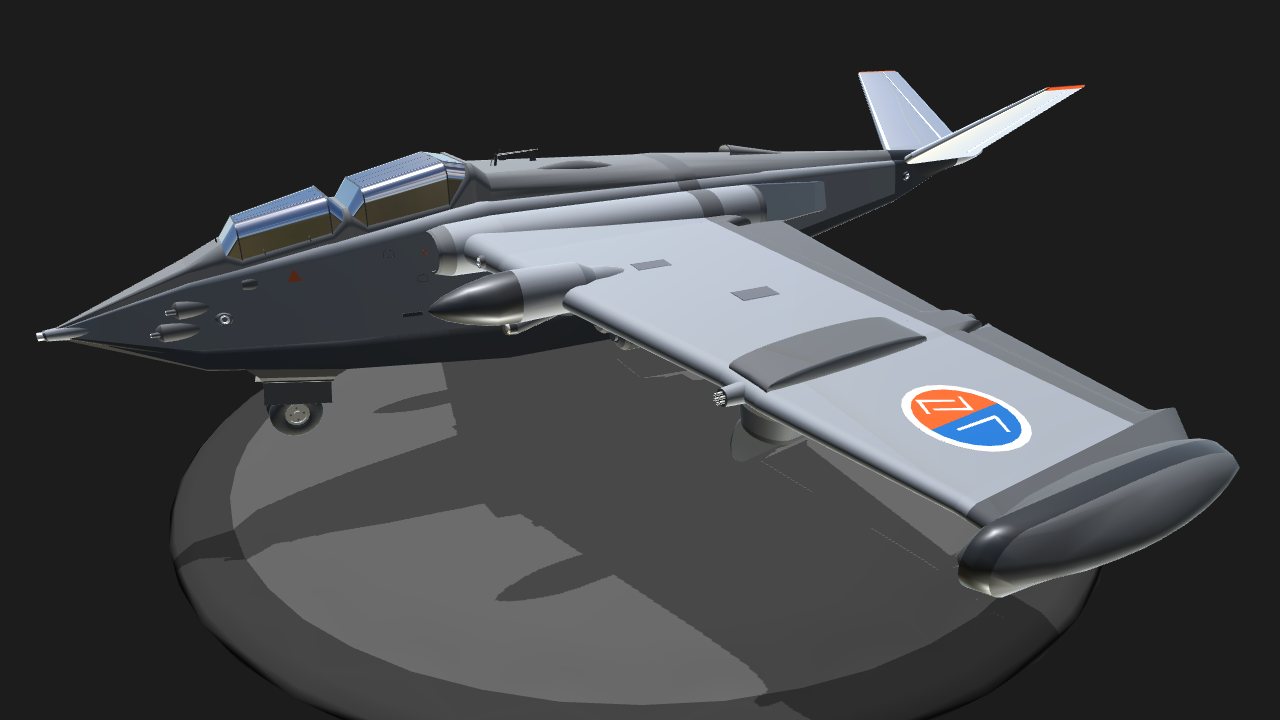 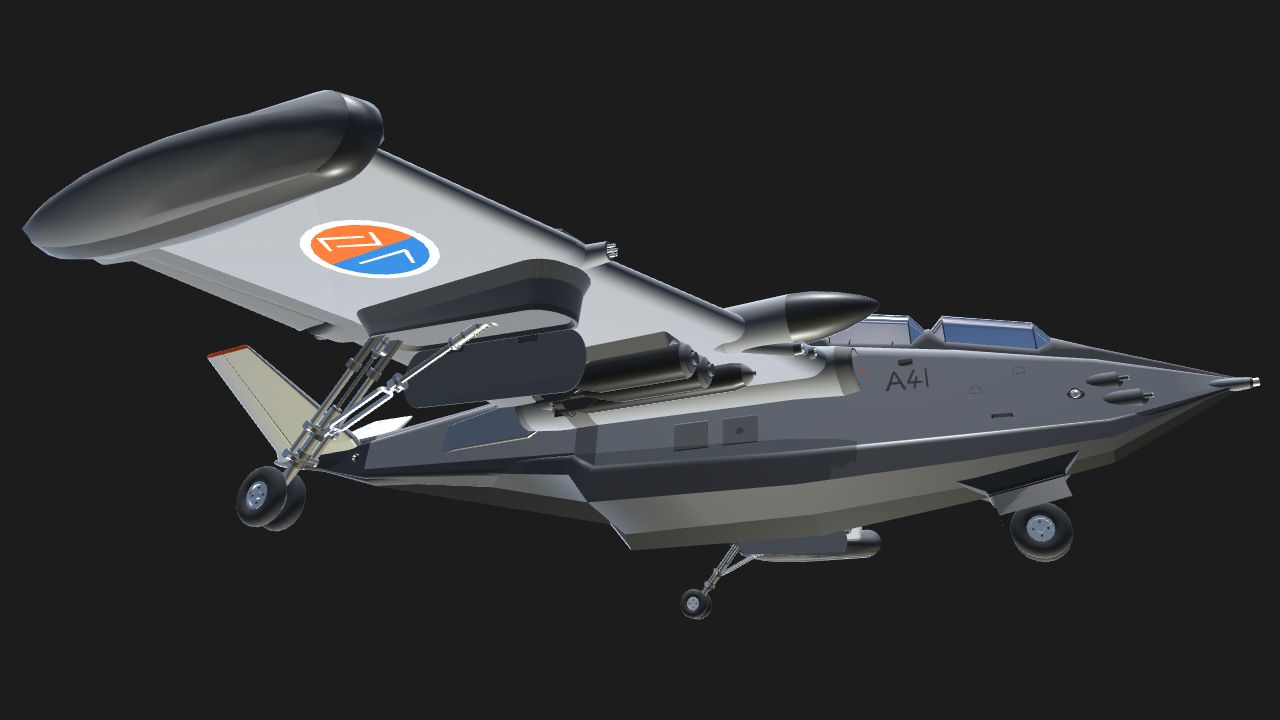 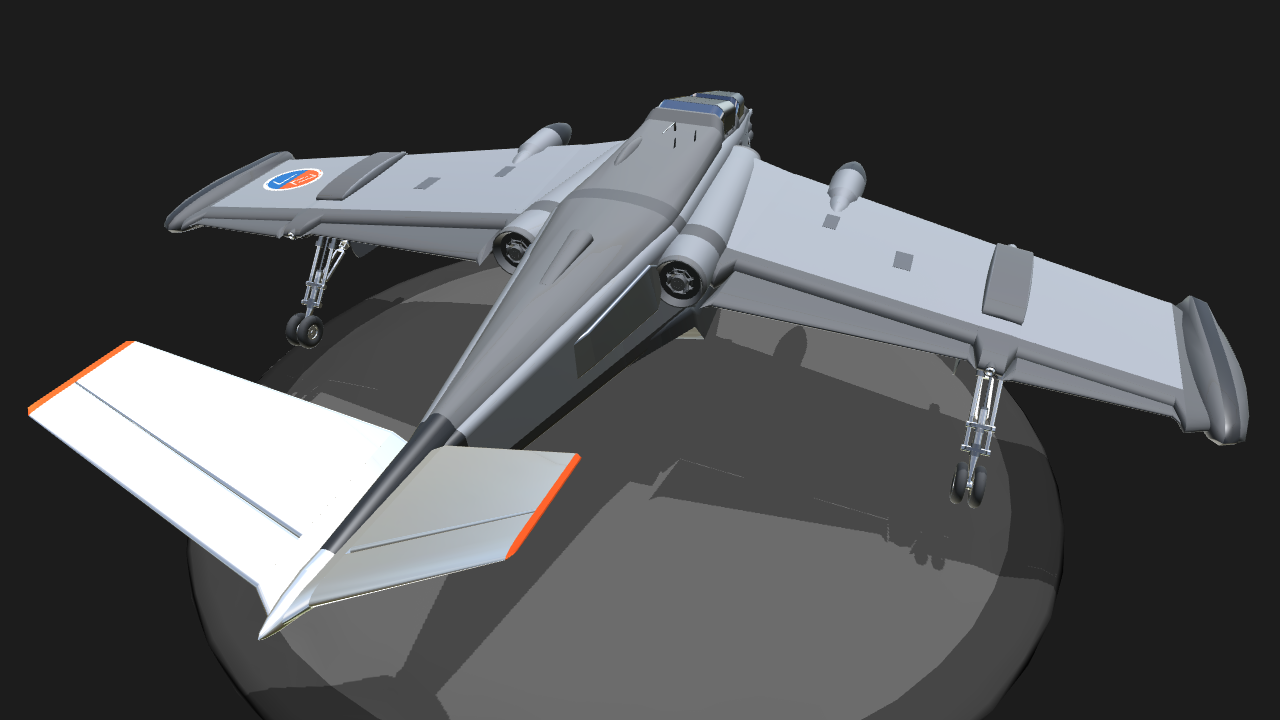 AG1 on. VTOL half down to set flaps. Apply full throttle and rotate at 250mph. One airborne, gear up then VTOL centre to raise flaps. Set throttle and trim as required.

Use 50% throttle with no reheat; torpedo should be dropped from low altitude.
Parameters for bomb run will vary according to target.

AG2 off. For final approach, use 10% throttle and VTOL down fully for flaps. Reduce throttle to 8% when wheels are just above runway. On touchdown, cut throttle and brake gently.

Gear up. AG1 on. VTOL half down to set flaps. Apply full throttle and pull up during take-off run. Unstick occurs at 250mph. Once airborne, VTOL centre to raise flaps.

AG2 off. Use 10% throttle and VTOL down fully for flaps. Reduce throttle to 8% when just above the water. On touchdown, cut throttle; hydrodynamic drag will slow the craft.

AG3 on, AG1 off. Use pitch for forward & reverse, use roll to turn.

His Majesty's Aircraft “Focused Talent” is an amphibious multi-role platform, operating from land bases and smaller shoreline bases that have the necessary slipways for launch and recovery from calm waters.

The ability to operate from land allows a mix of ordnance to be safely loaded: the craft can operate from a conventional runway or from calm water, depending on the base facilities and location.

Originally a single seat, gun only flying boat, the craft has been extensively modified for its new
Roles as a fighter/bomber, Naval strike and radar platform:

Ordnance, flaps and undercarriage box too close to the water, but hey, it’s a parallel universe!

I published an amphib way back in my early days on the site; really I just slapped some stock undercarriage on it just before I posted it so this is the first time I set out to build an amphibian, albeit a conceptually flawed one, from the get-go. It made for an interesting challenge getting the undercarriage telescoping elements right but at least it has a “Tready” look to it. 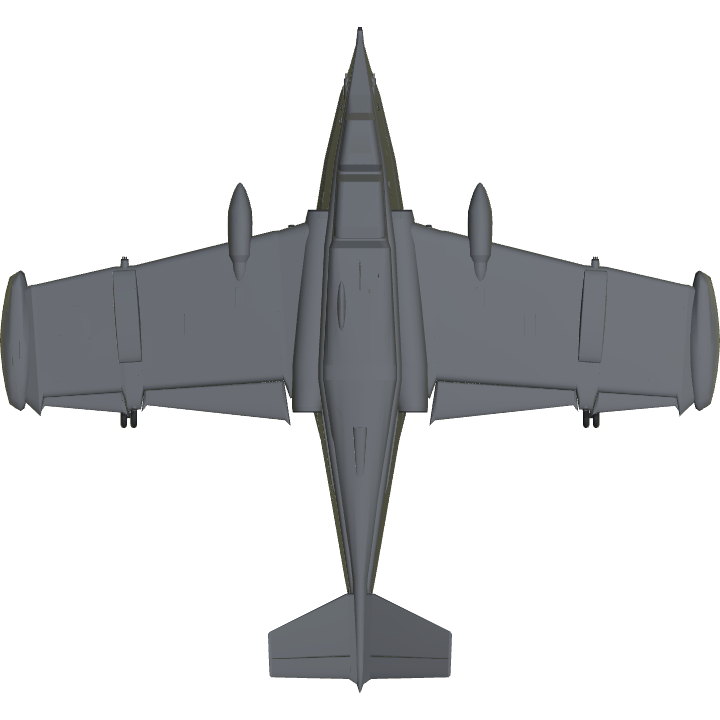 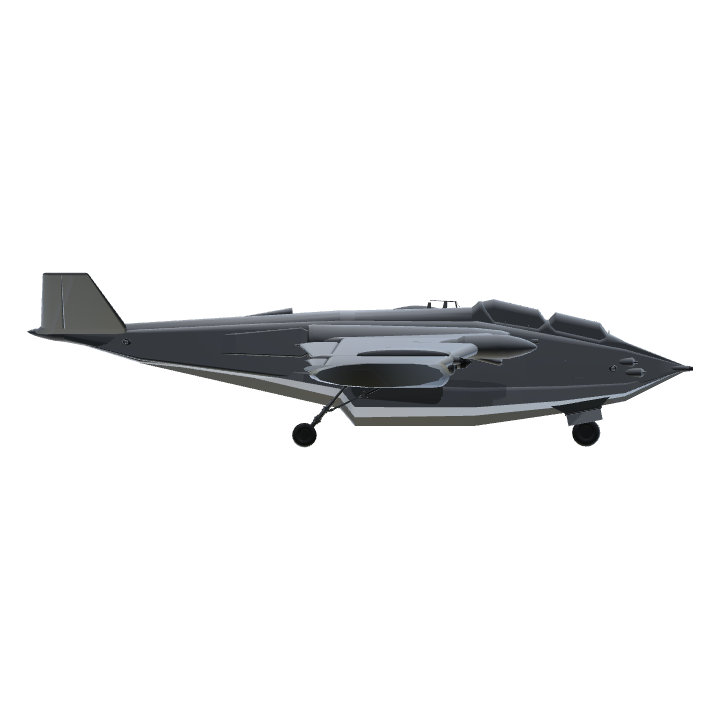 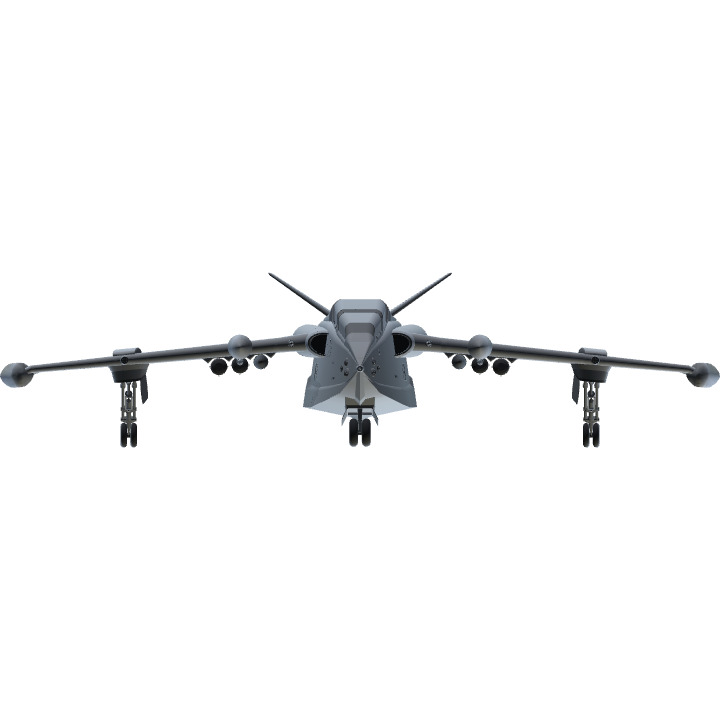