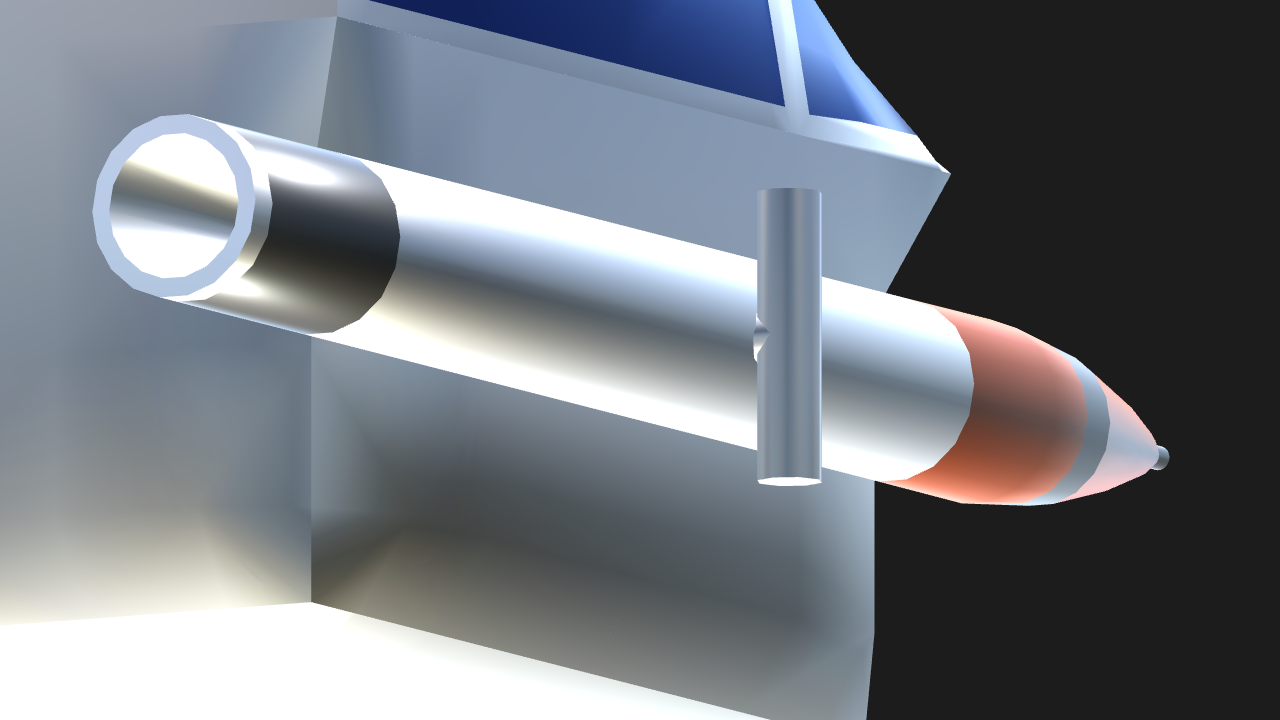 Have you ever wanted a smoke trail just like the stunt plane pilots at airshows, or wanted to stand out on a server or multiplayer game? (Both of which i dont have cuz im on ios, which is why they should add the files to files app) Well now you can have your very own smoke trail, just like the Blue Angels or the Thunderbirds USAF demonstration groups, or like any other airshow pilot! If you use this in abuild, please credit me.

IF IT EXPLODES: use overload and set the “selfDestructTimer” to either NaN or something massive like 999E+999

STEPS TO INSTALL: 1. Take rocket and attach it to something. 2. Take the catapult connector (the magic ingredient) and put it inside the rocket (doesnt matter where, its ok if its red, it doesnt need to be connected to anything) 3. Connect it with the part connections tool to the rocket and detach it from all other stuff. (Not the rocket, the catapult connector) NOTE: when the rocket is attached to the connector, you cant connect it to other stuff just by moving it. This is the game’s fault, not mine. You have to disconnect the connector to move it. YOU CAN ACTIVATE MULTIPLE AT ONCE. STEPS TO USE: 1. Fire the rocket from the air to ground menu. 2. Activate as many as you want! You have to hold to activate multiple, though. CATAPULT CONNECTOR GLITCH WORKS WITH ANY ORDINACE, EVEN BOMBS AND TORPEDOS! It will count as not firing them, but it will still turn them on. IMPORTANT: GIVE CREDIT TO ME IF YOU USE CATAPULT CONNECTOR GLITCH! ALSO NOTE: YOU CANT ACTIVATE MULTIPLE OF THEM UNLESS YOU DO IT WITH A ROCKET!
Also, check out my pack of trails and beacons at: here
Jk no it’s here 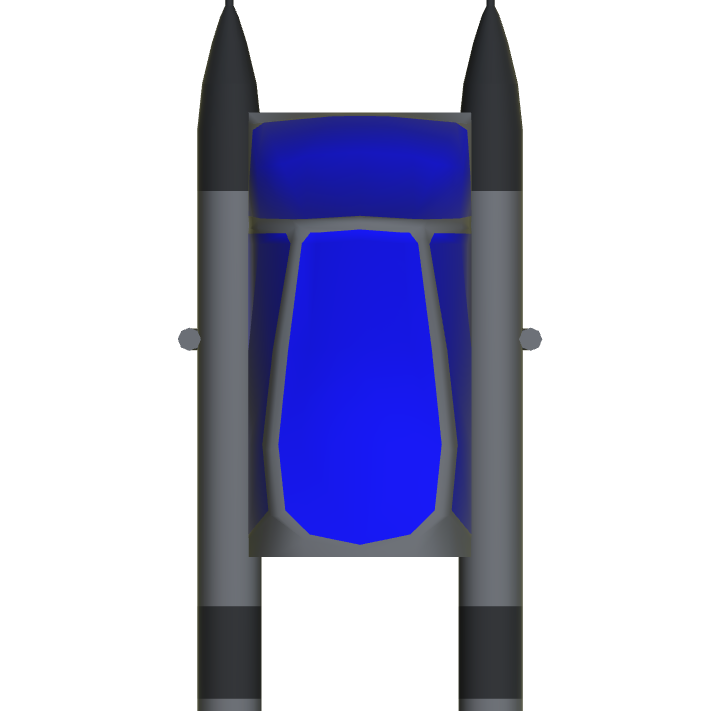 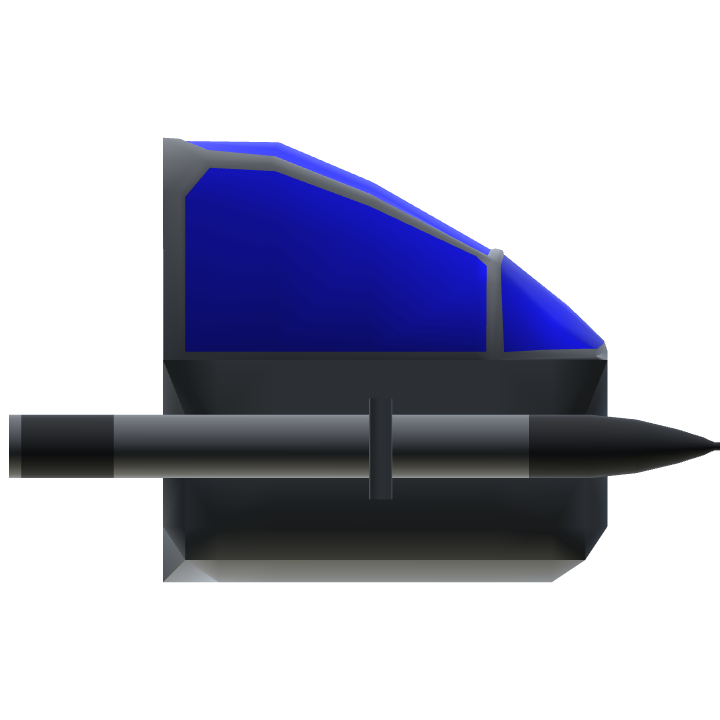 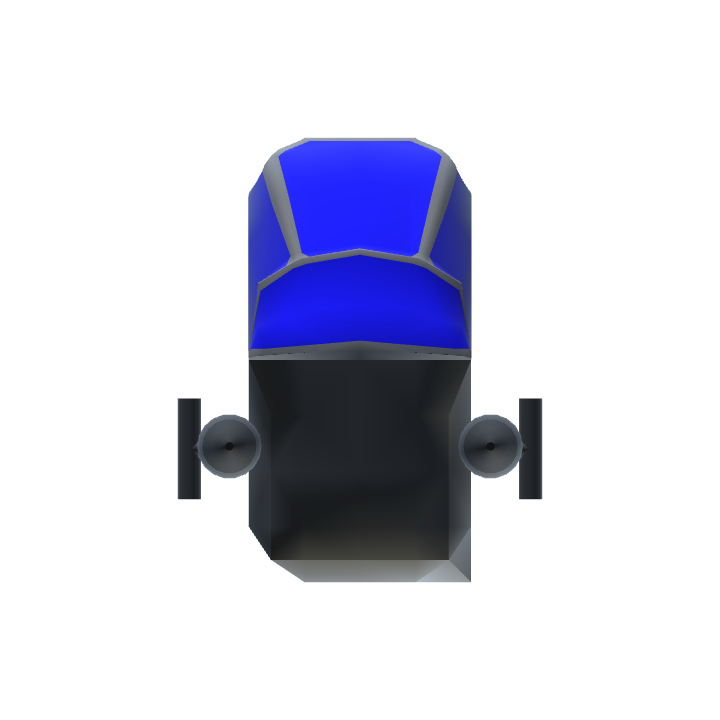