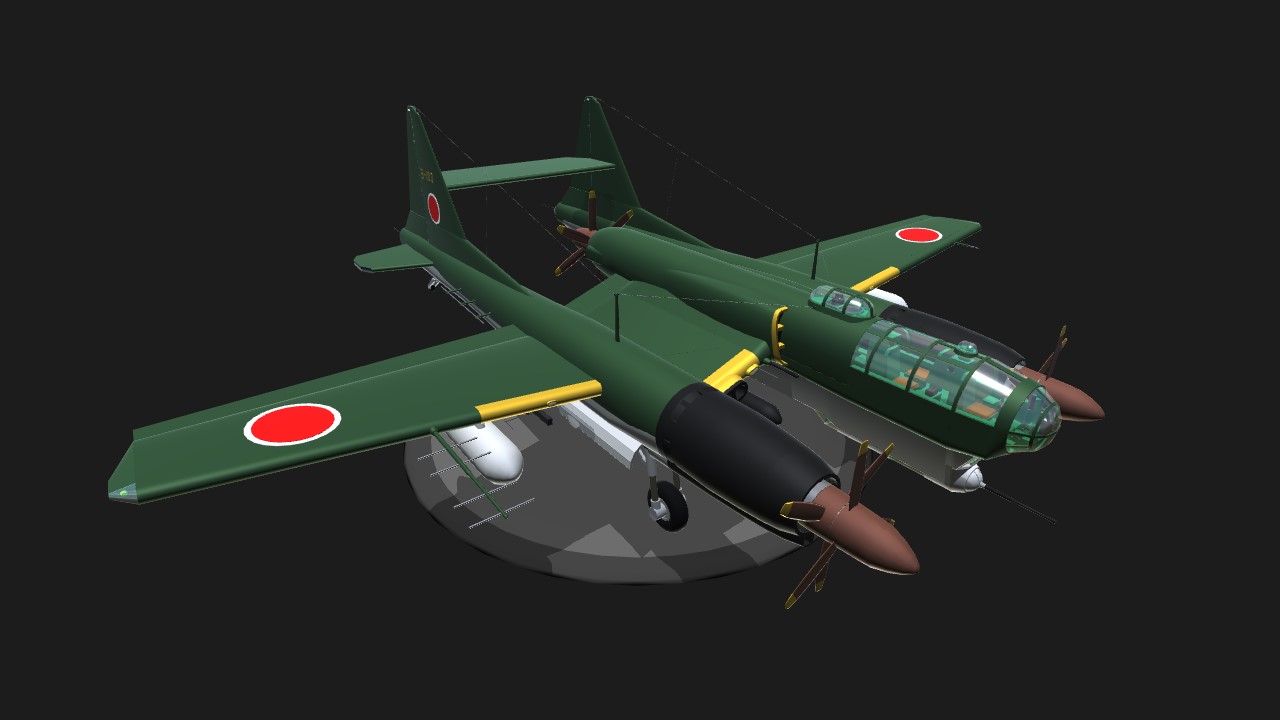 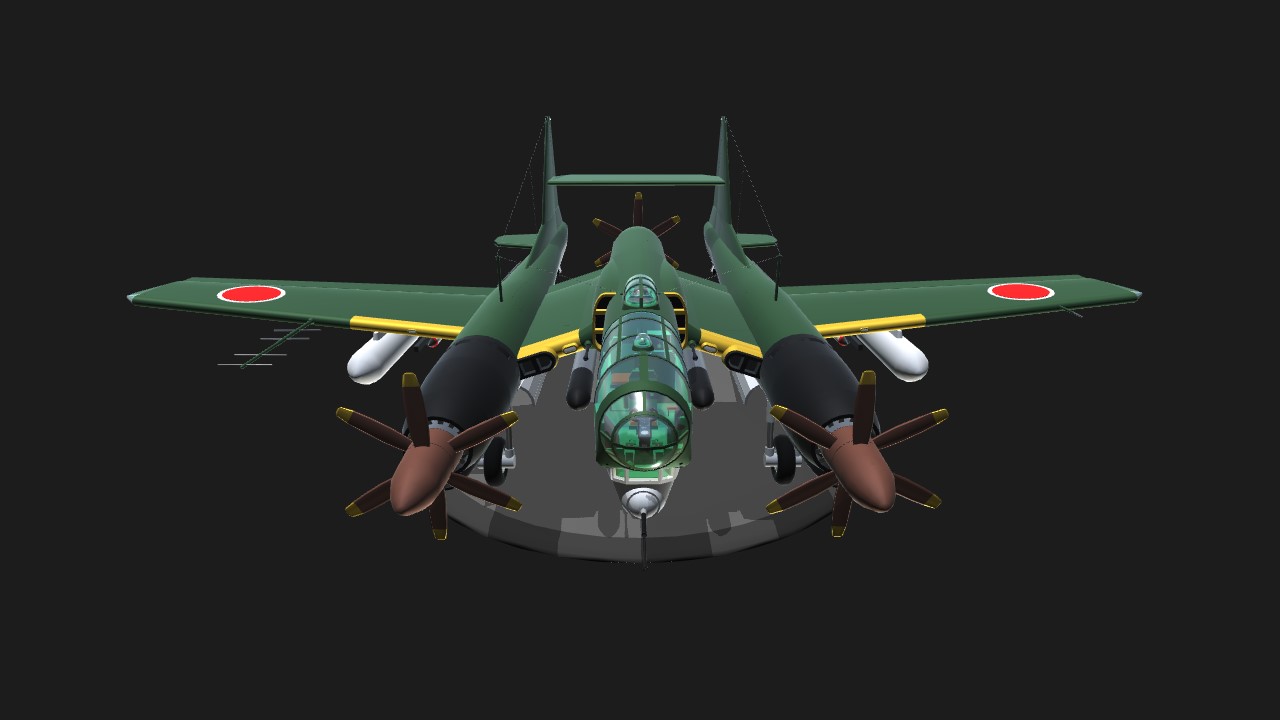 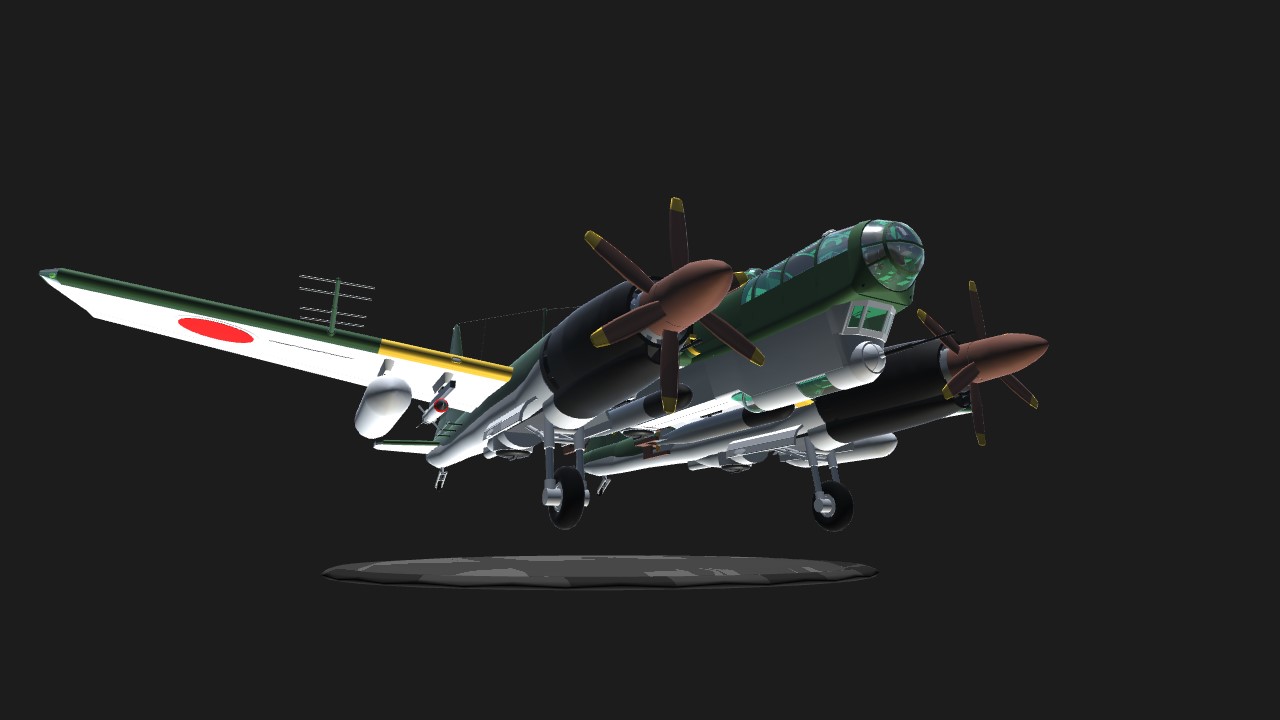 G11N Hakusan (??) is a land-based torpedo bomber that was developed by the Nakajima Aircraft Company for the IJN at the end of 1944. It used for torpedo attack, antisubmarine, high-altitude bombing, reconnaissance, and front support missions. Benefit from three 5000 HP Ha 54 engines which developed for G10N Fugaku, It can break through enemy fighter's interception with high speed.
Hakusan Kai (???) is the premier version of Hakusan. The cockpit structure has been optimized so that more fuel can be loaded inside the fuselage. In addition, bomb bay and nose remote-control turret are added. Since the vent opening is toward the end, the exhaust gas can provide a little thrust.

Supplementary note: please use three groups of cannons separately, if activate them at the same time, the firing frequency will be reduced.

I revised some of the look details, here is the link:
https://www.simpleplanes.com/a/W9tn2P/Nakajima-G11N4-Hakusan-Kai 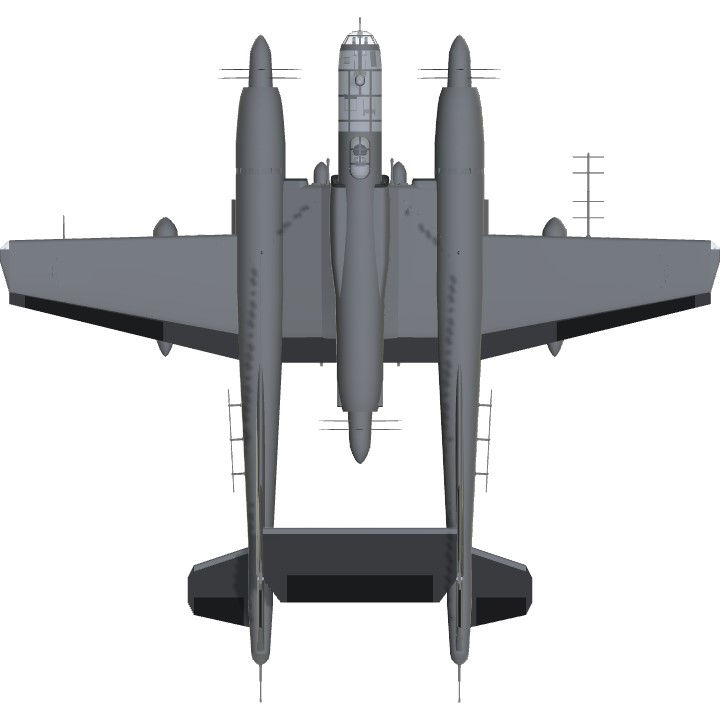 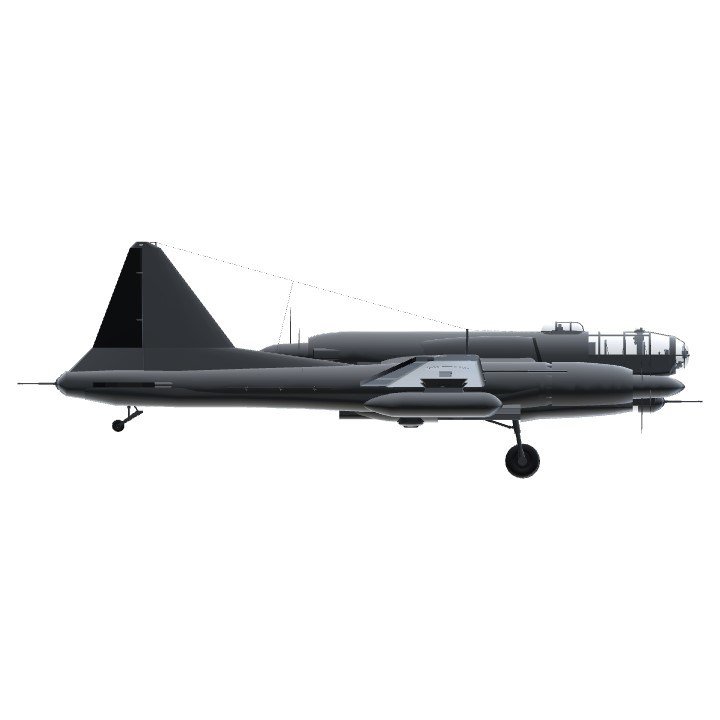 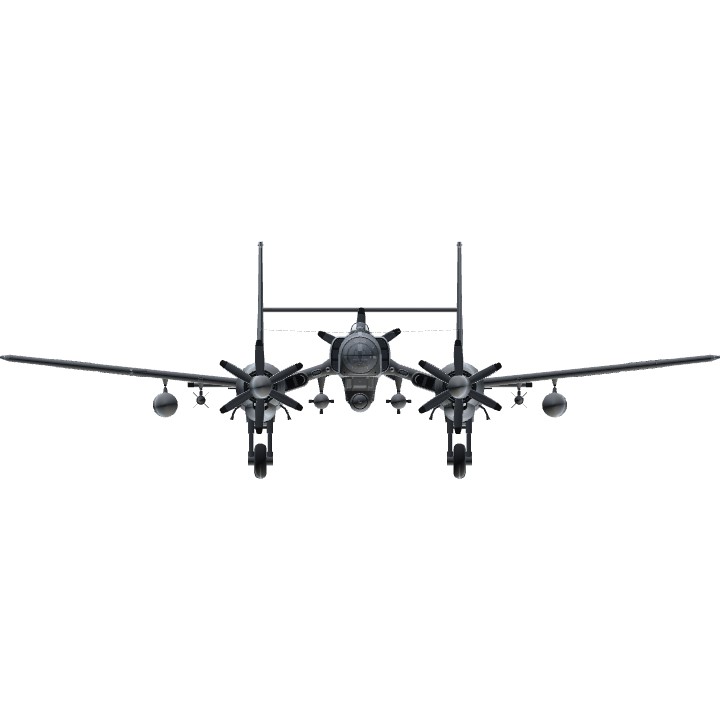