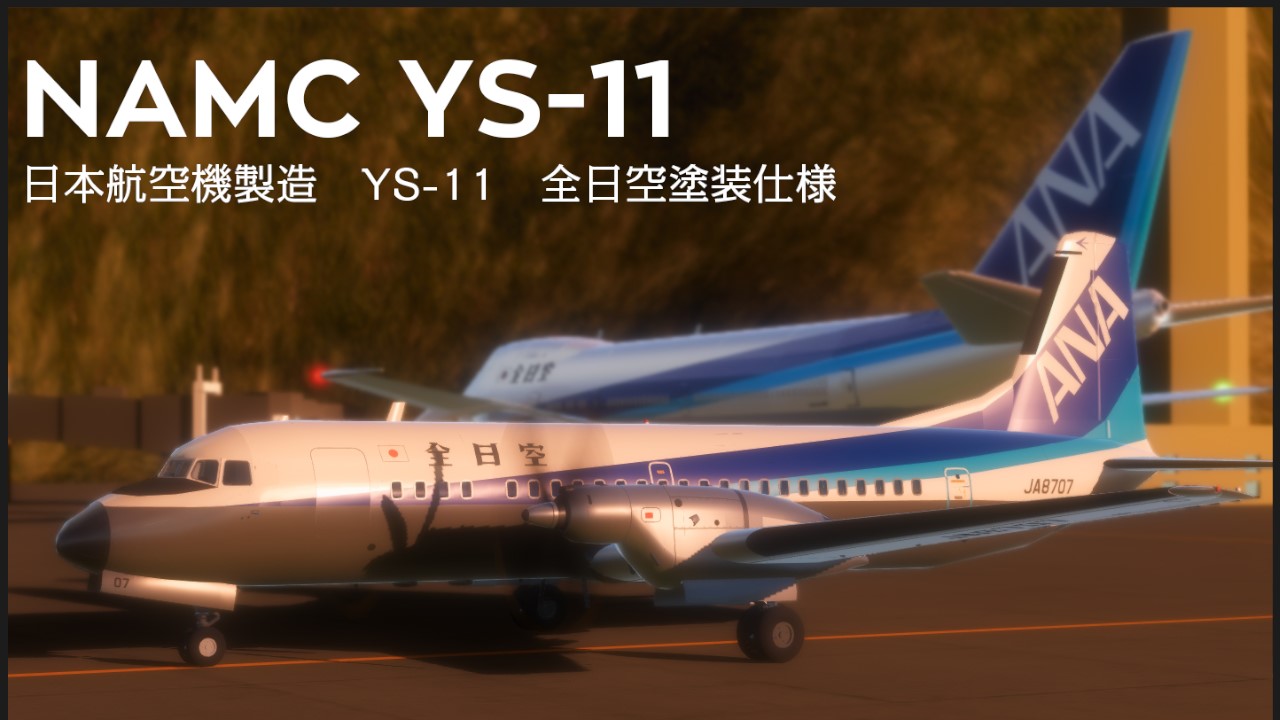 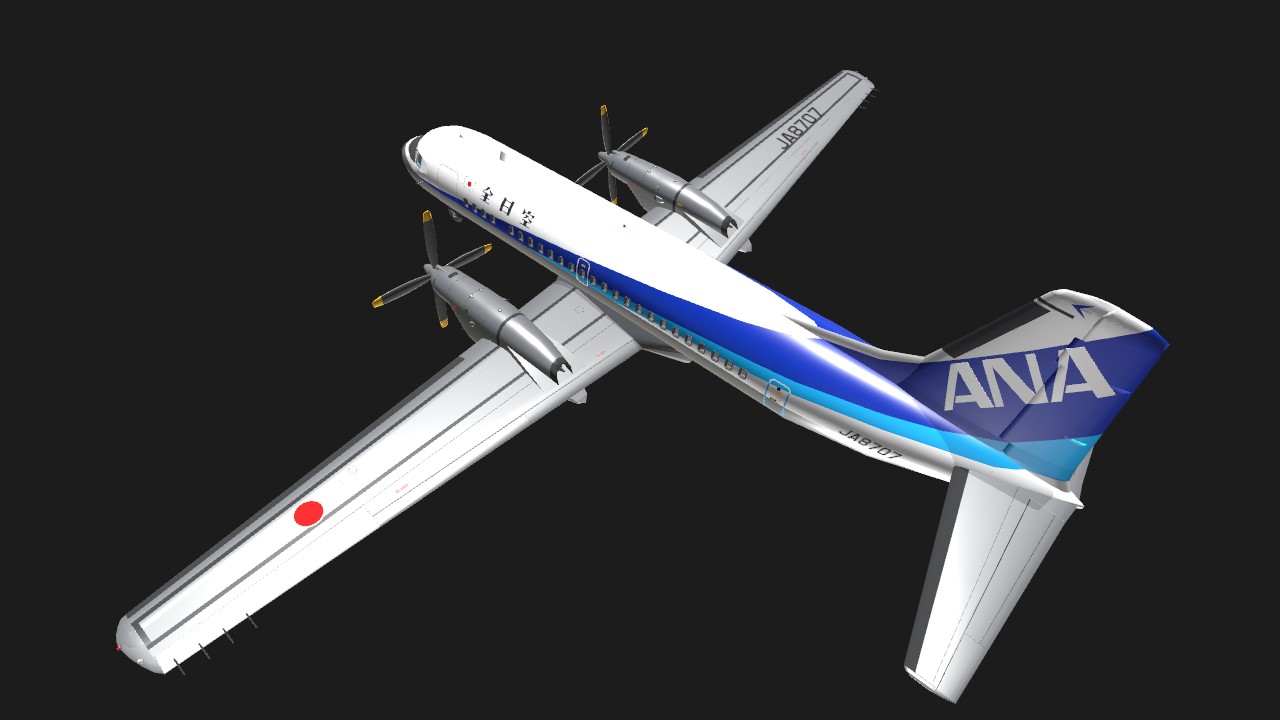 The NAMC YS-11 is a narrow-body turboprop airliner, designed by Nihon Aircraft Manufacture Corporation.It was the only post-war airliner to be wholly designed and manufactured in Japan until the development of the Mitsubishi SpaceJet during the 2010s, roughly 50 years later. 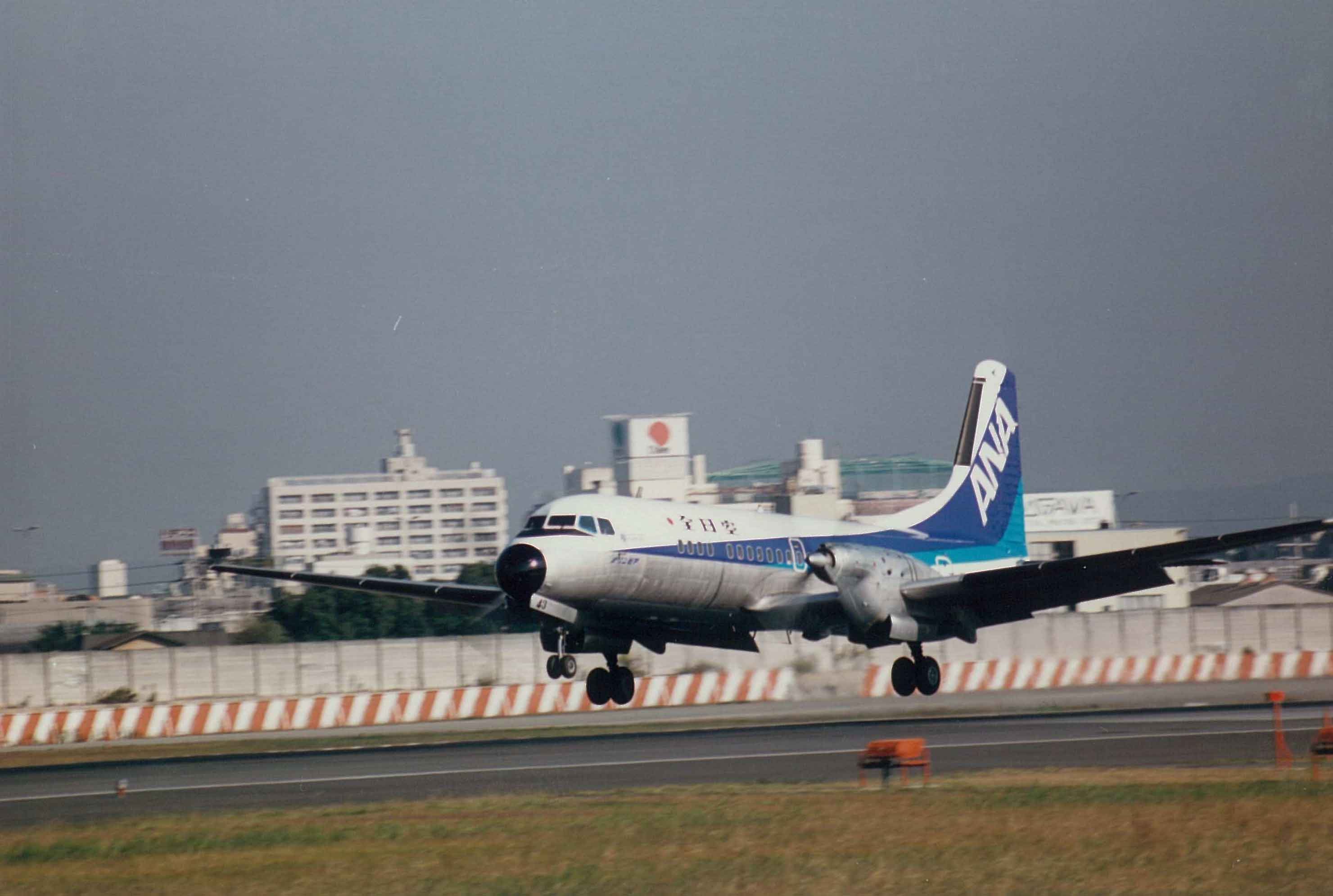 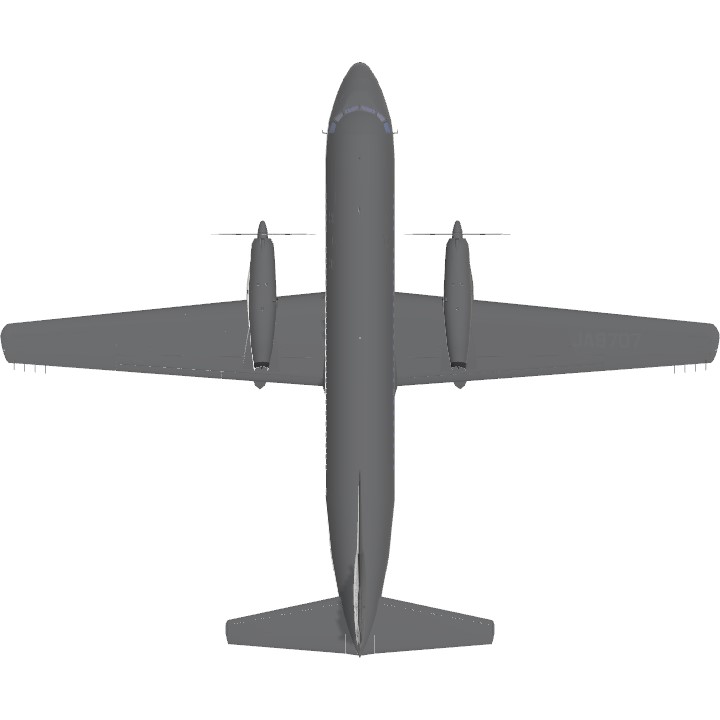 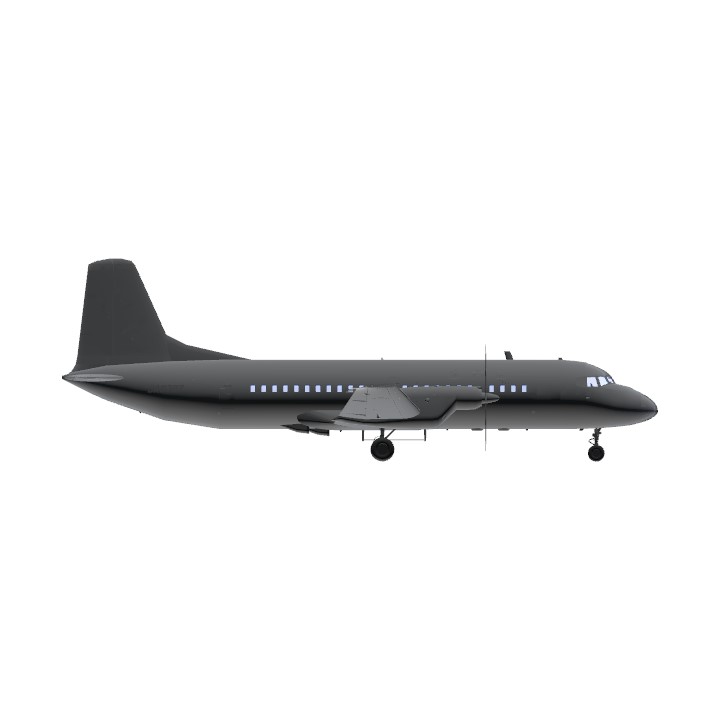 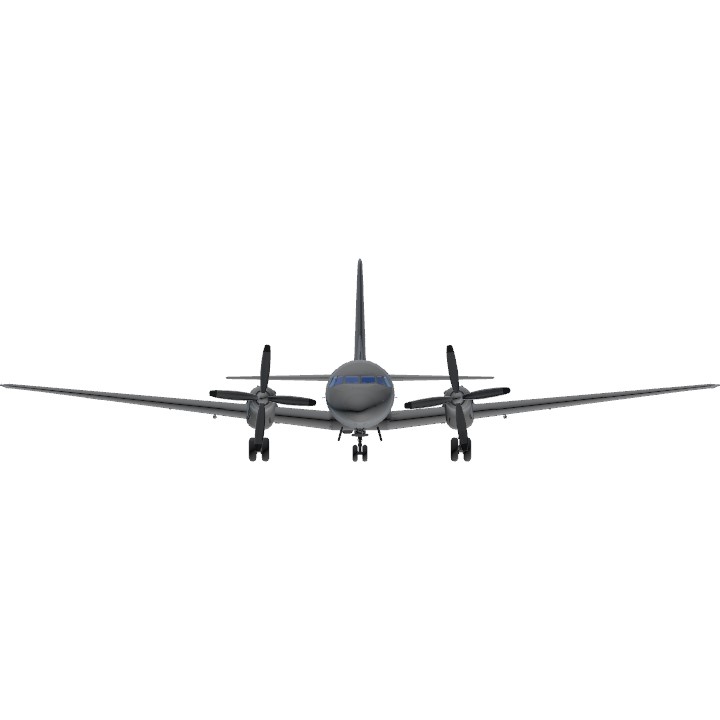