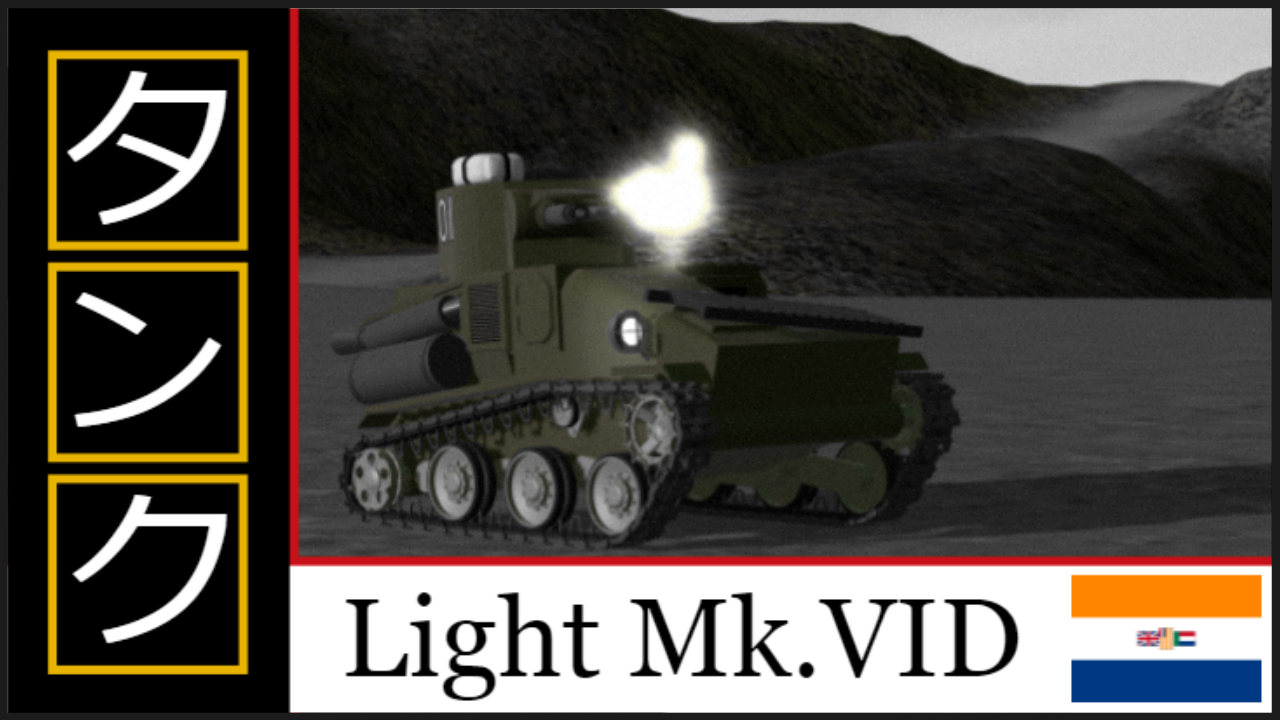 Fictional British interwar light tank, based on the real-life Light Mk.VI (basically a fictional modification of said vehicle). The tank in the build belongs to South Africa. There is also a funny package on the top of the turret. The tank also features a simple but functional gunsight (switch to camera to use it).

1x 40mm Pom-Pom autocannon.
The cannon fires in bursts of 2 rounds, and the ammo count for it is 90 rounds.

1x BESA 15mm heavy machine gun.
This weapon has 225 rounds in one magazine, and the reload time is 11.4 seconds.

Big thanks to Quec and Spandrel for the screenshots and Diver for helping with the tracks! 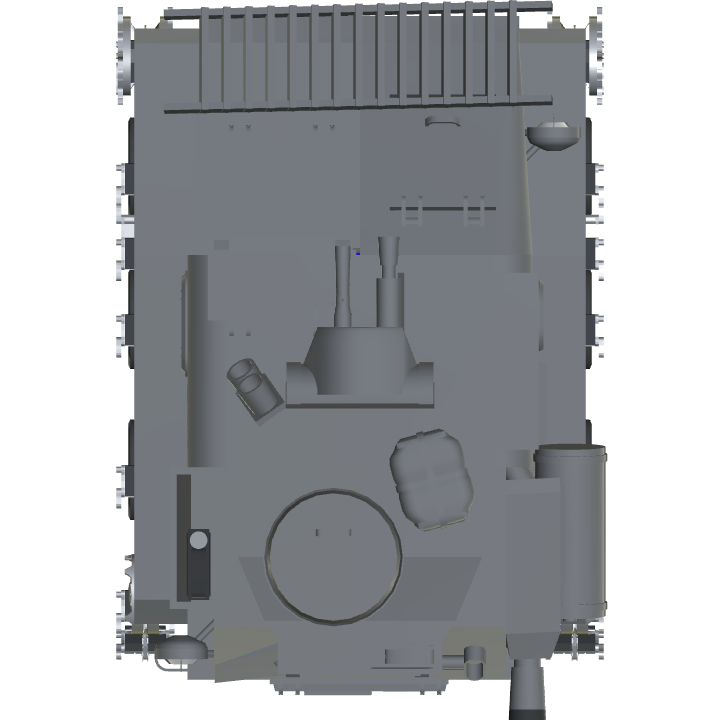 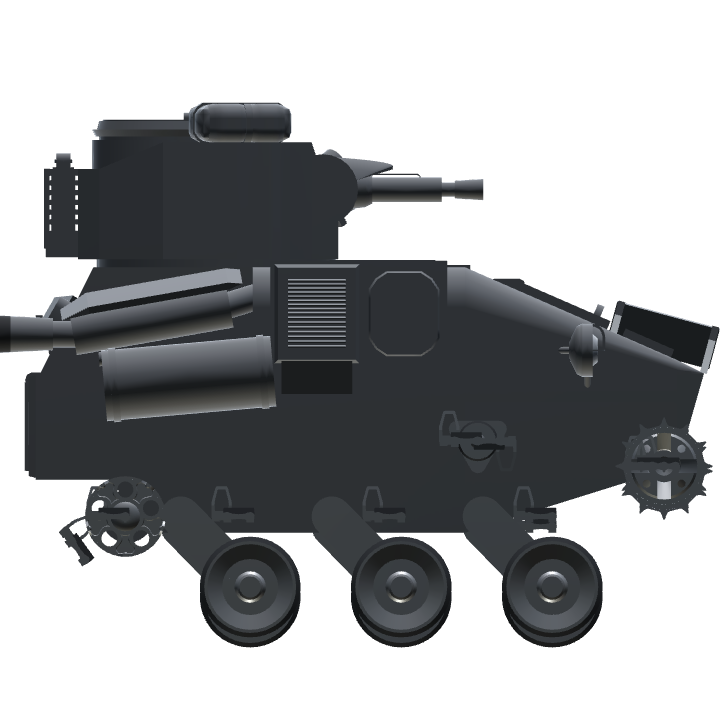 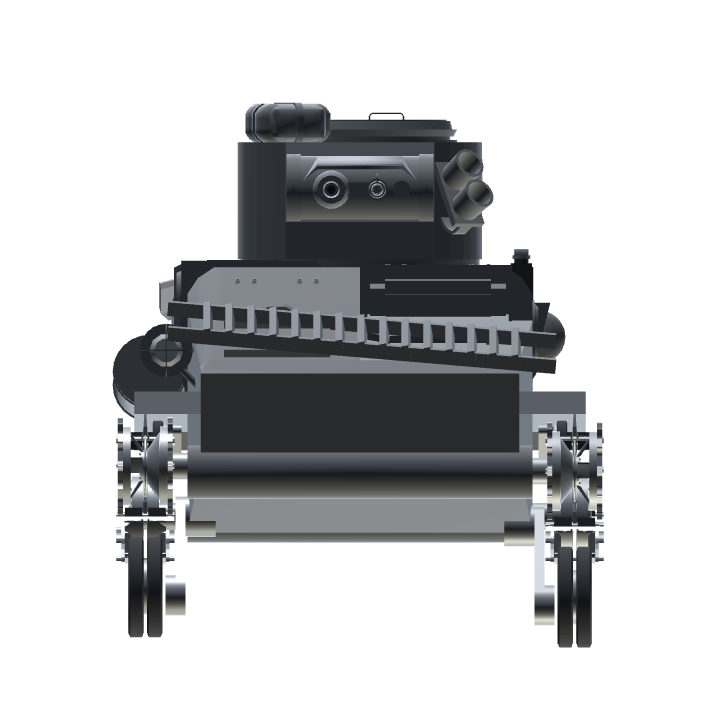