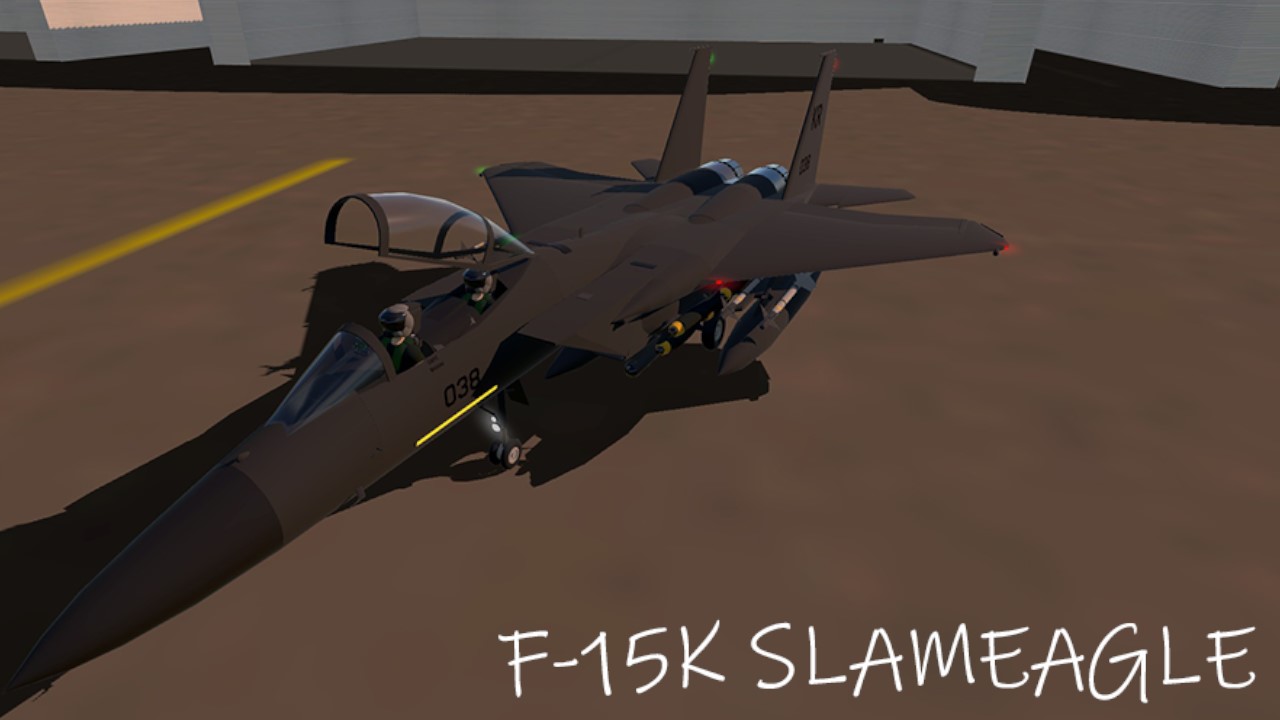 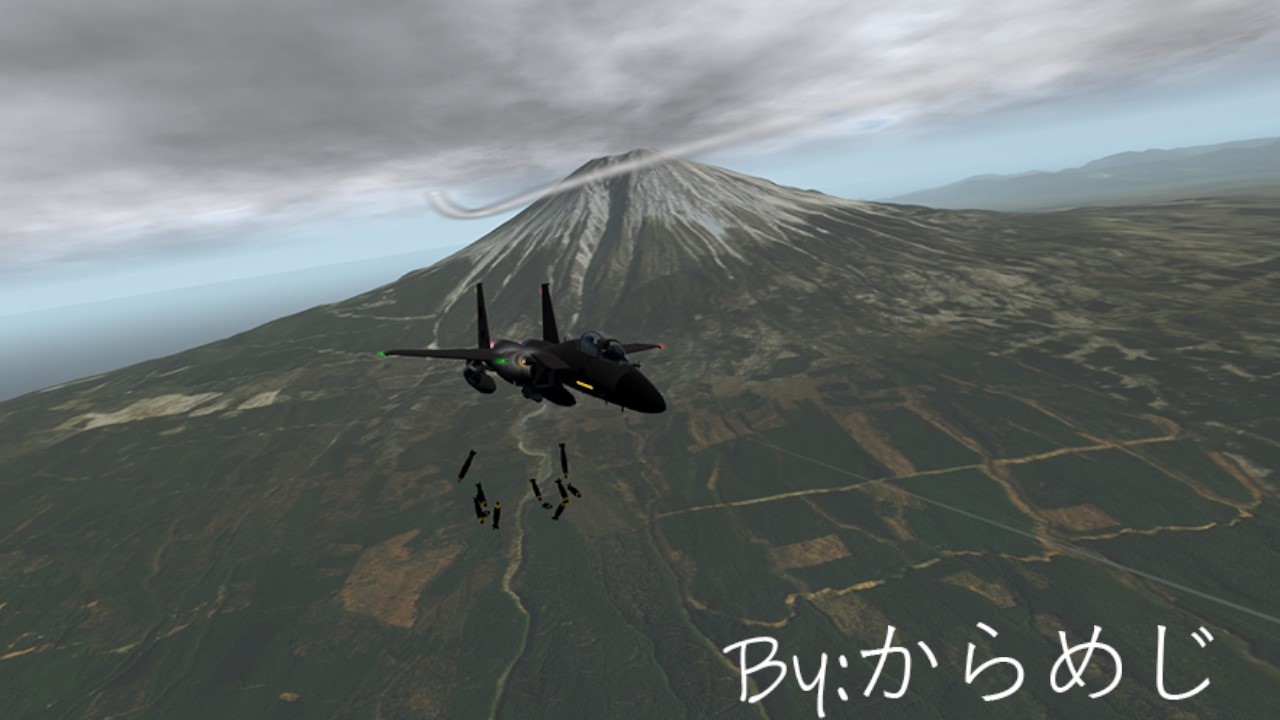 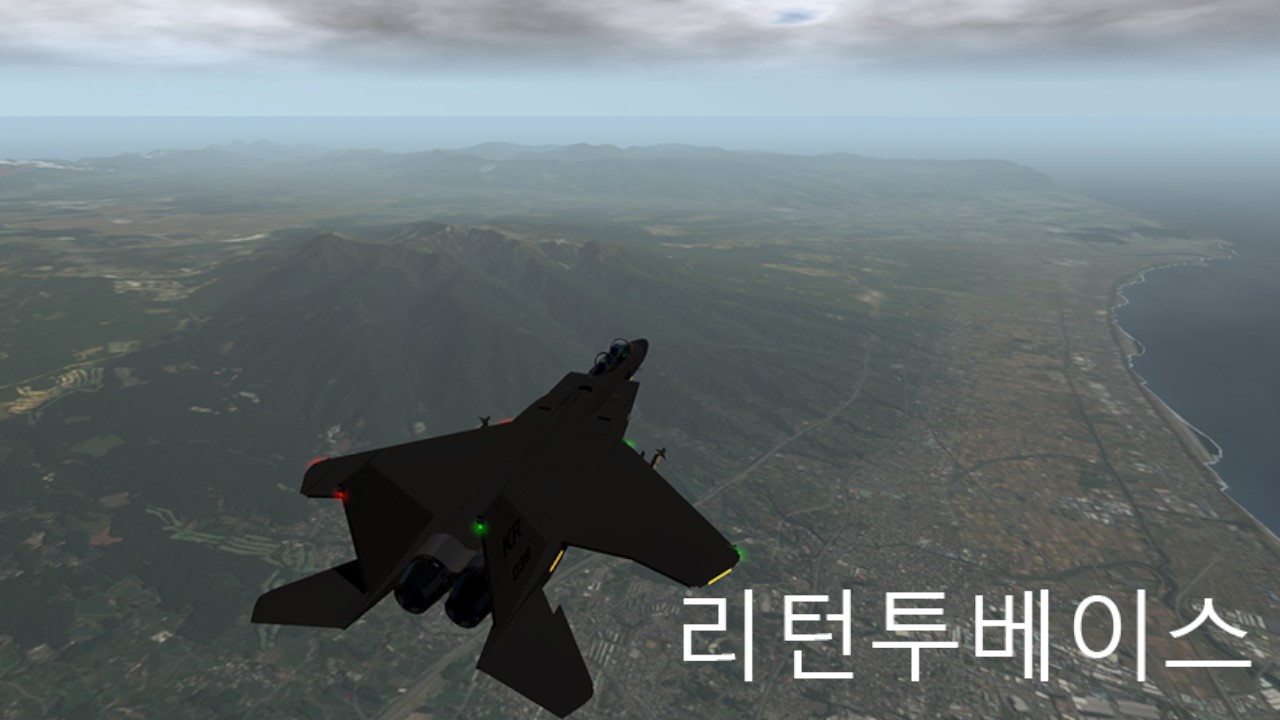 The F-15K Slam Eagle is a multi-role fighter aircraft manufactured by Boeing for the Republic of Korea Air Force (ROKAF). It is an advanced variant of the F-15E Strike Eagle fighter. It can conduct long-range precision strike missions during day or night, in all weather conditions.

The ROKAF selected the F-15K Slam Eagle for its Next Generation Fighter Programme in April 2002. The aircraft made its first flight in March 2005. The first aircraft was rolled out from the Boeing site in St Louis the same month.

The service life of the current F-15K fleet is expected to last until 2040 and beyond.

or i would say it was better than F-15E 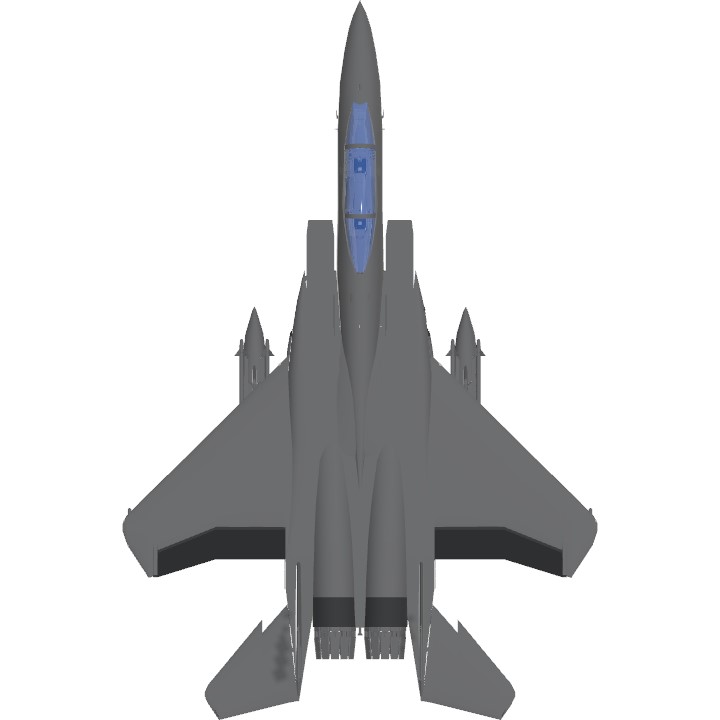 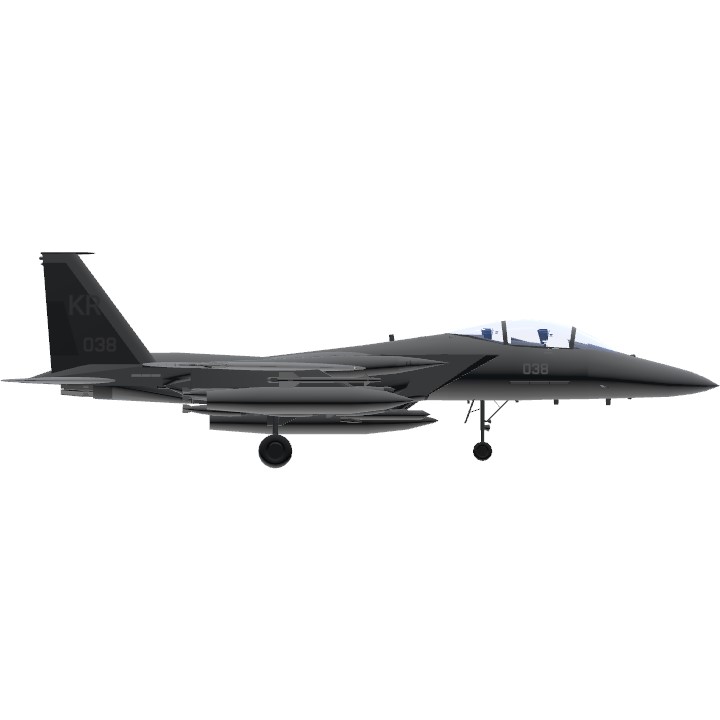 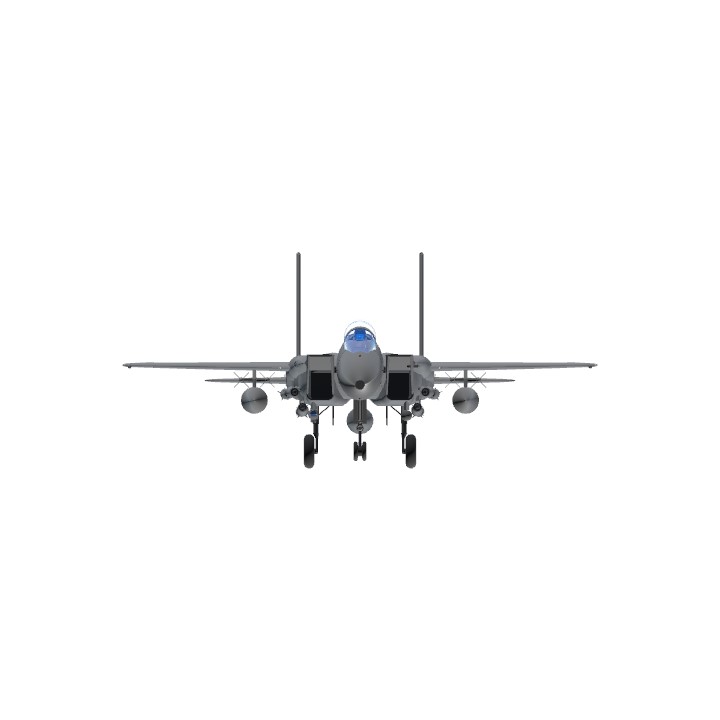