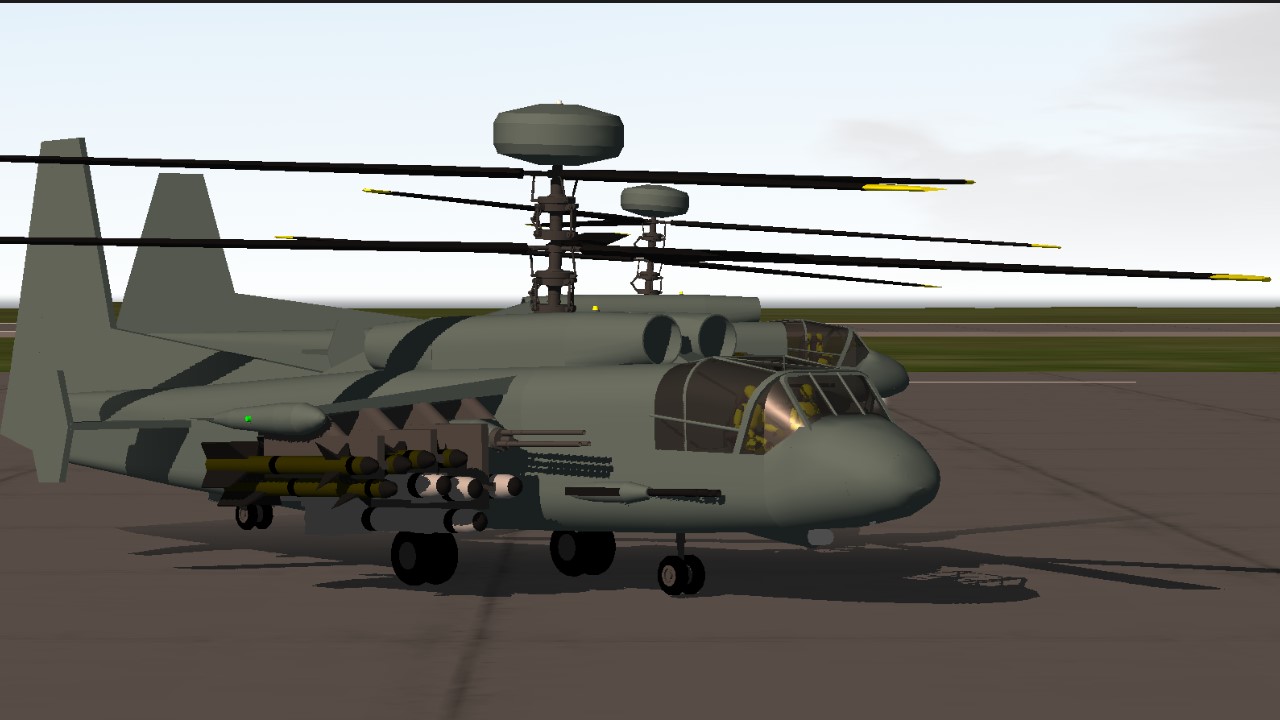 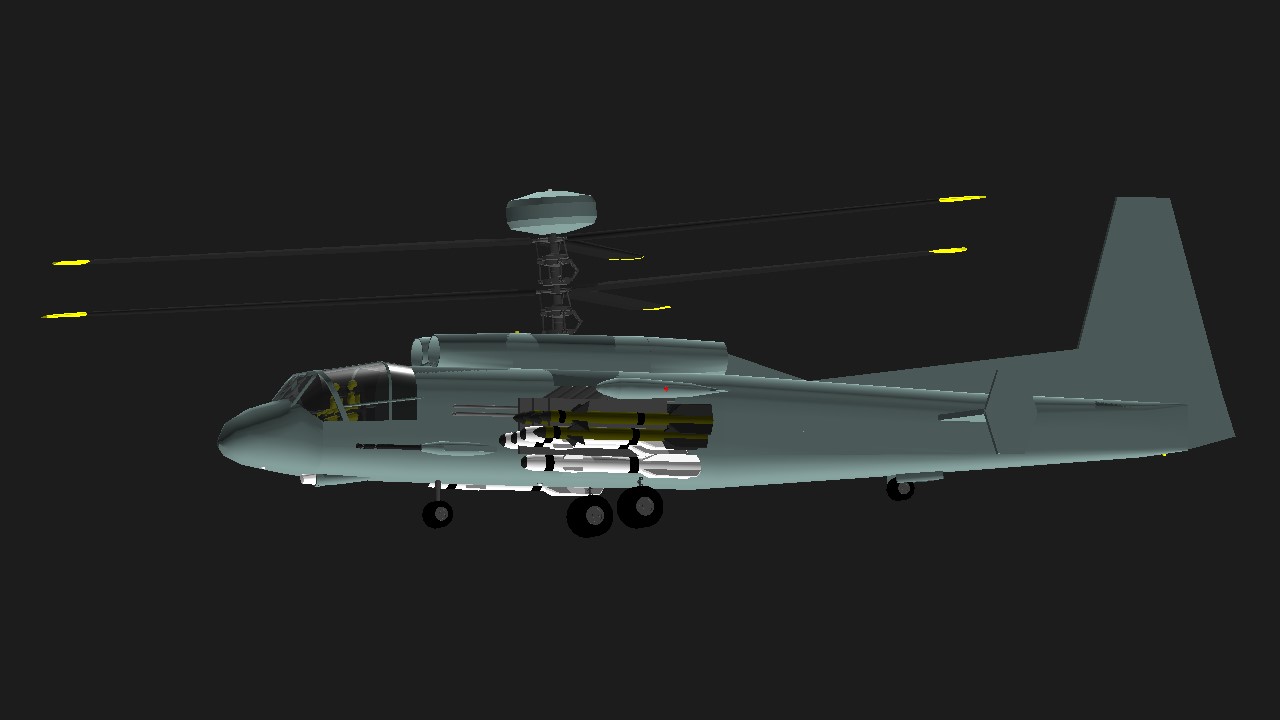 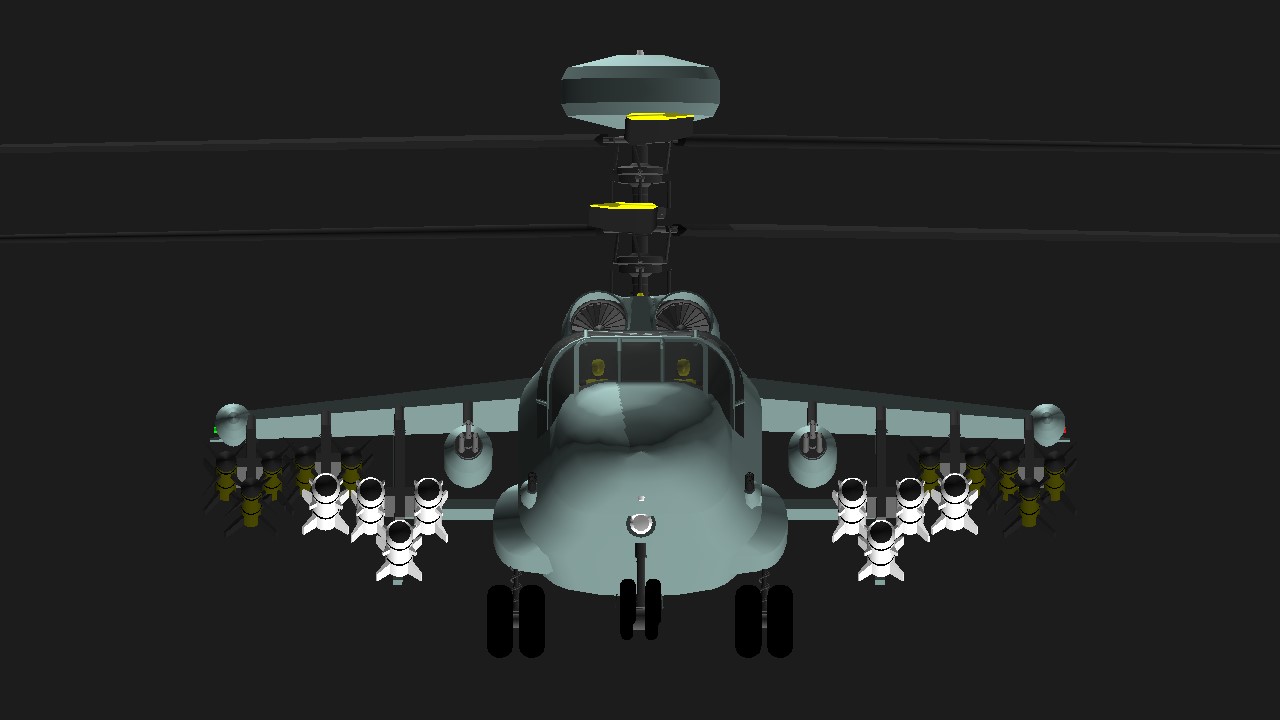 The request by the Volksian Air Corps to create a new heli arrived at the VADC Office in early 1985 with the Classifications to carry 12,000lbs of weapons and a fully equipped squad.

So VADC came up with 2 proposals which was split among 2 build teams with team 1 finishing first with the AH-55 Charger. 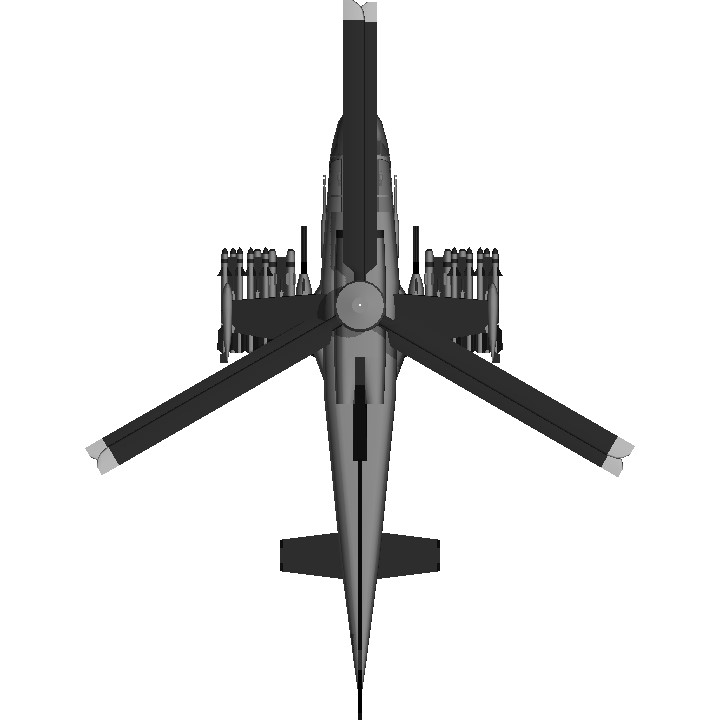 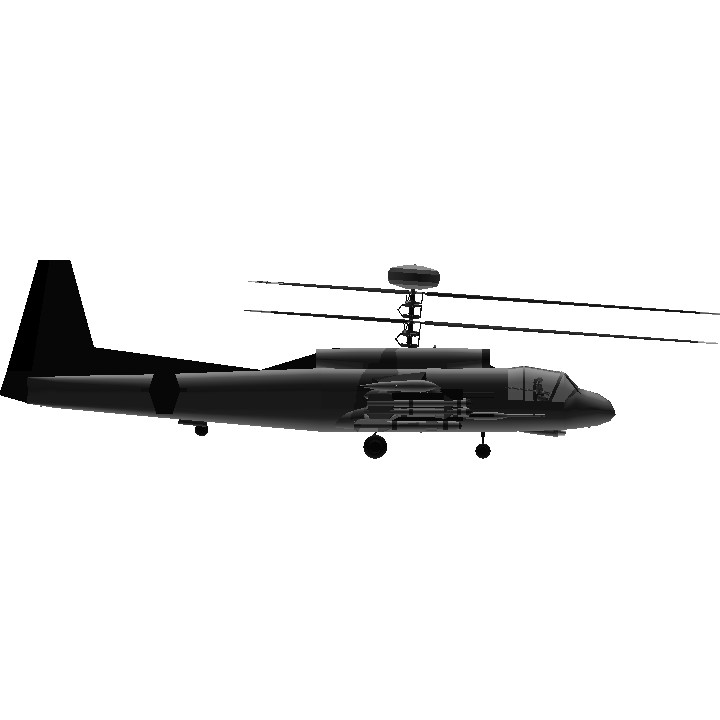 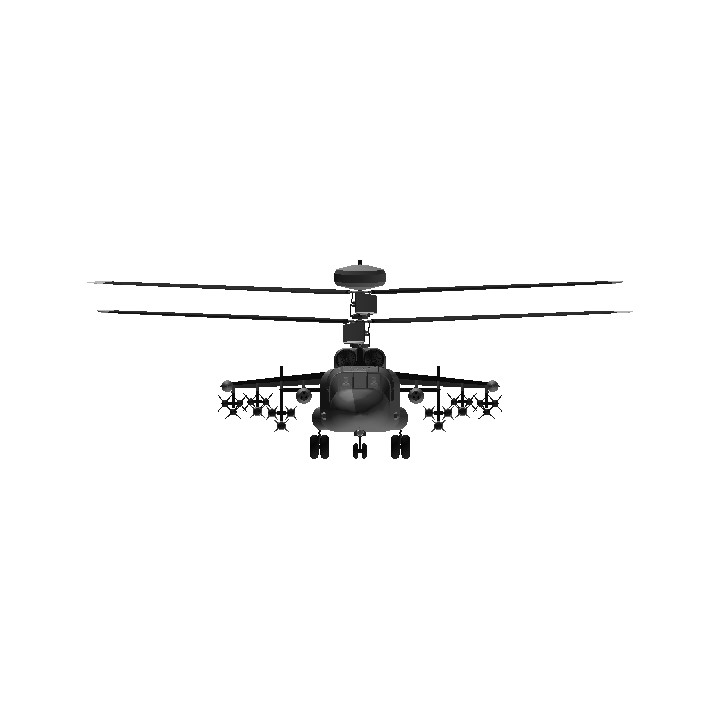