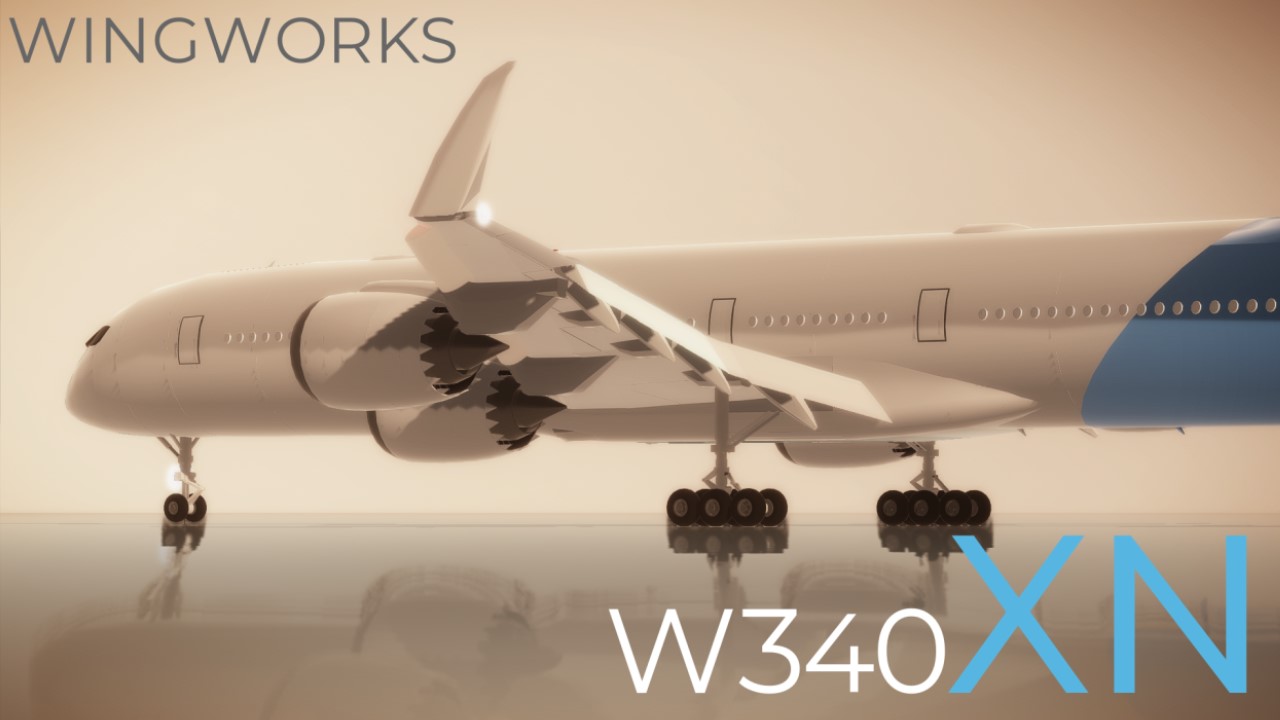 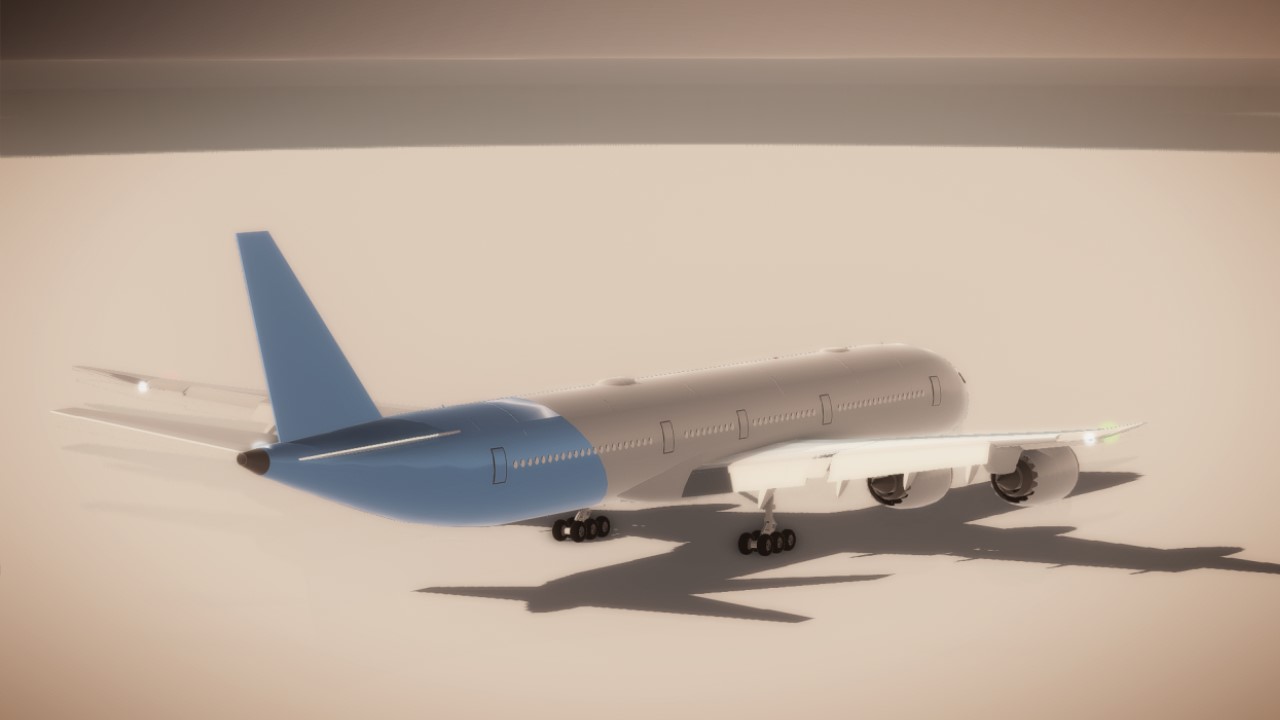 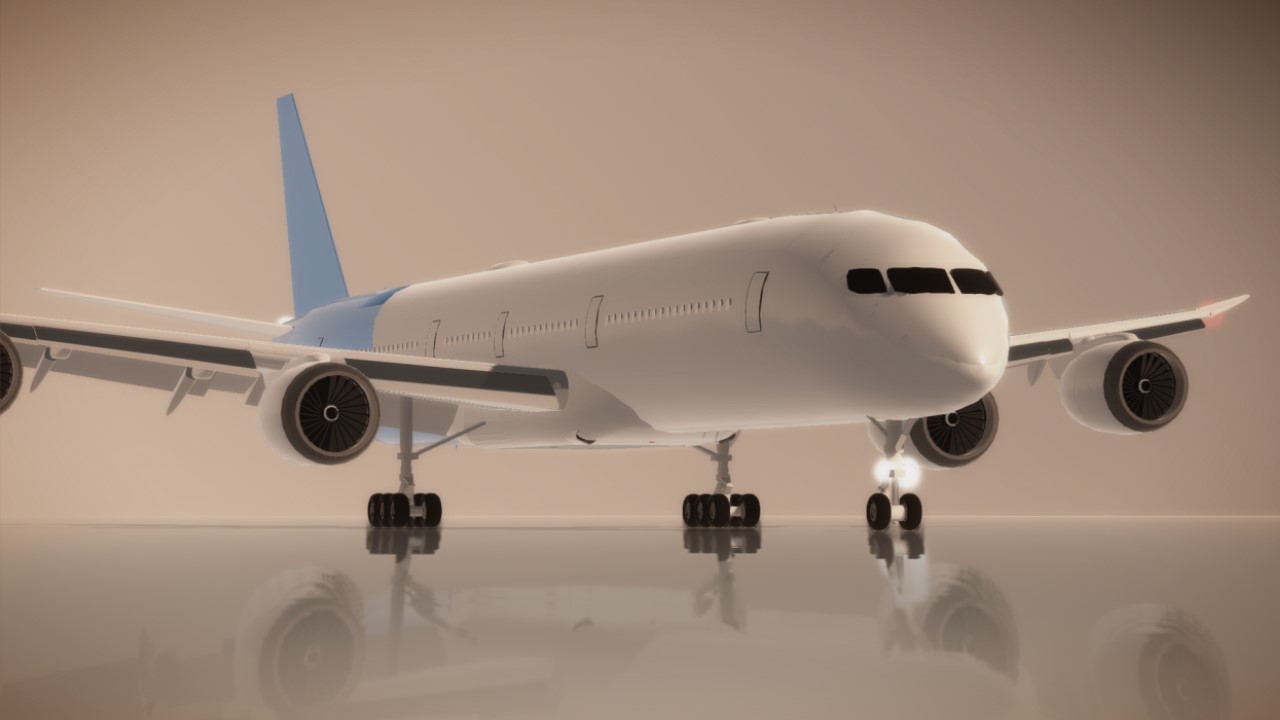 The W340-9XN is a long-haul aircraft designed and made by Wingworks. With a new smoother design and longer cabin, the W340-9XN can fly a longer range than the W330-500 and is able to carry more passengers on longer routes. It has a bigger and newer engine equipped under the wings called the IFC660K-50, the scaled down version of the larger IFC660K-51. It sports a new gear design that was specially made by p0tato72 (again). The gear can hold more weight and can make landings a bit smoother than the W330-500 since it has a shock to counter the heavy landing (it is rather weak though). With 4 engines, it is more powerful than the previous aircrafts. However, the doubling in engine count does increase fuel consumption. Thanks to PoinX25tlessWhyShouldI for helping me with the paneling of the flaperon and the folding wingtips. 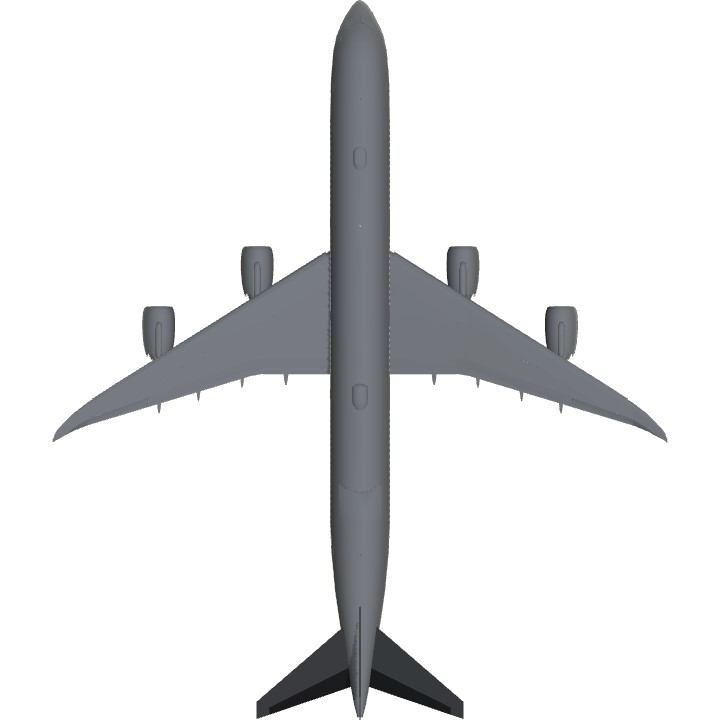 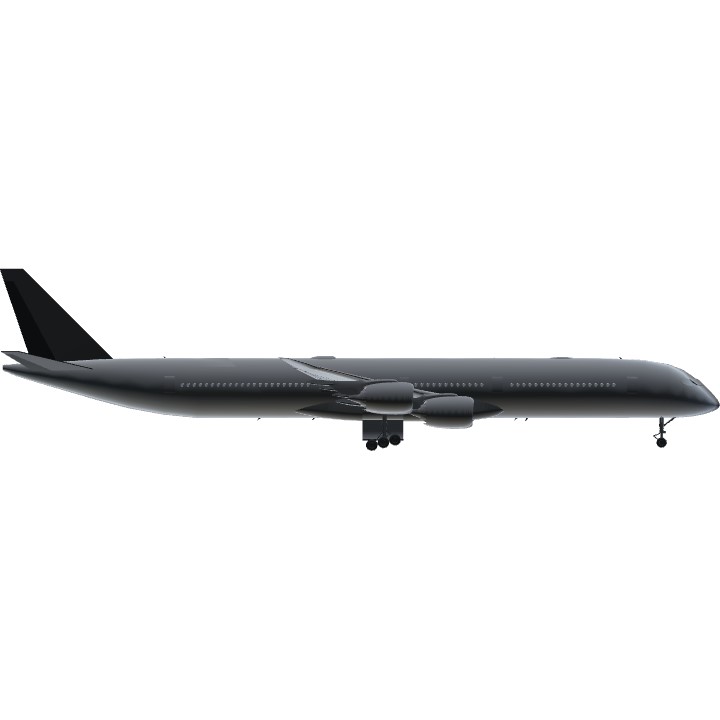 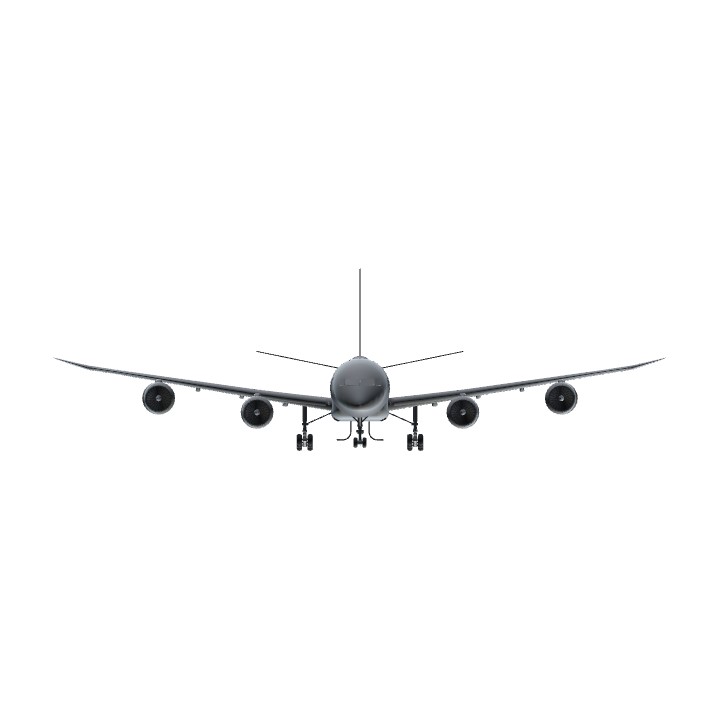