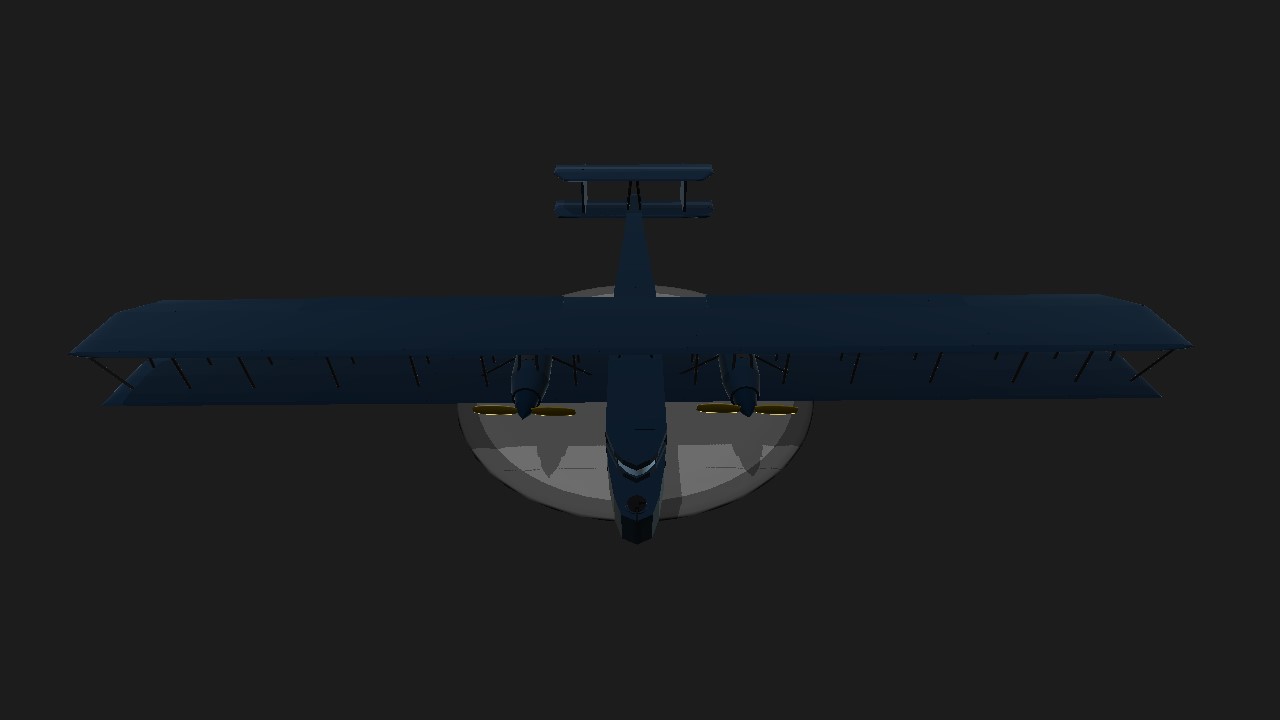 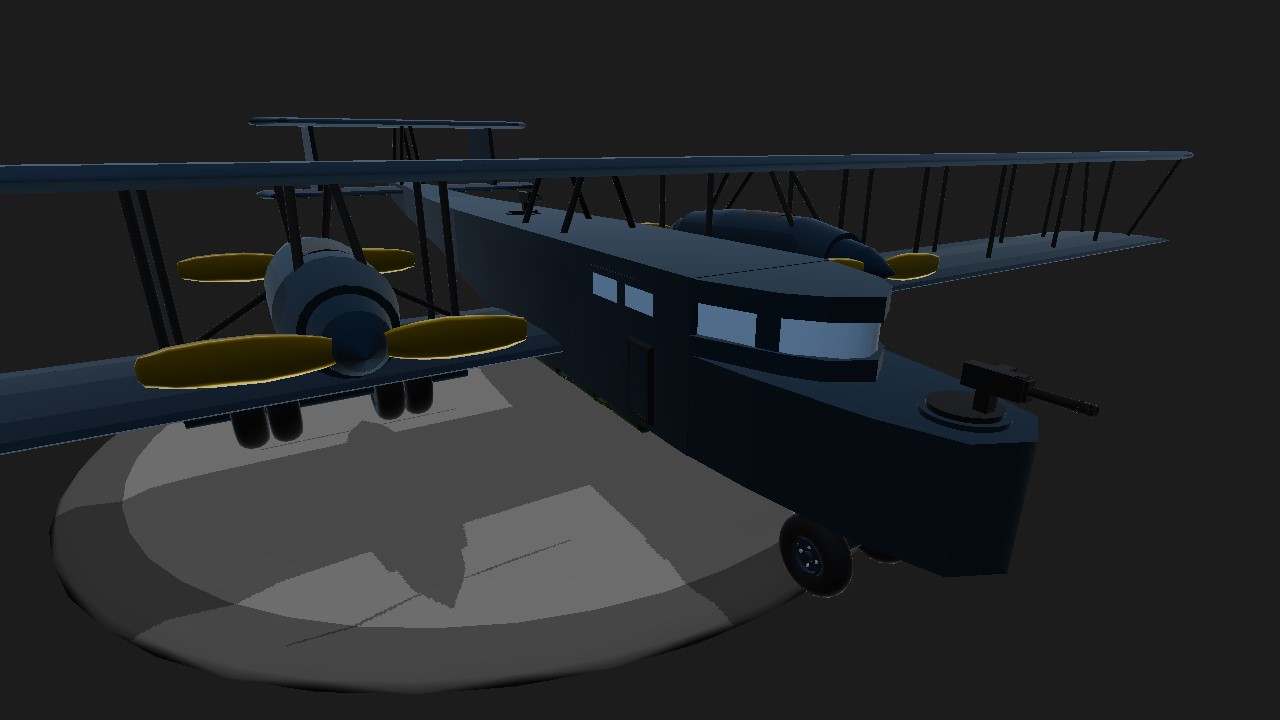 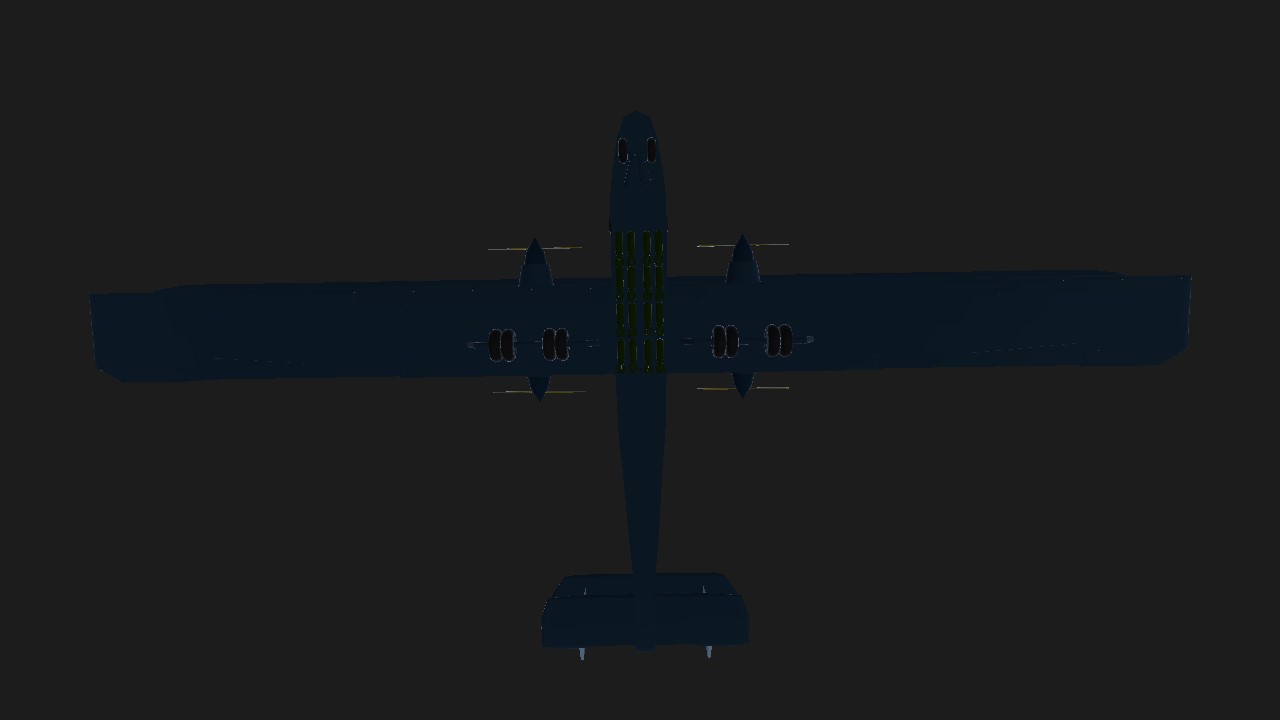 It isn't perfectly replicated, but its far from worse. I'm not familiar with descriptions on WW1 Aircraft so here I go.

The Zepplin Staaken R.VI was a four-engined German biplane strategic bomber of World War I, and the only Risenflugzeug (Giant Plane) design built in any quantity.

The R.VI was the most numerous of the R-Bombers built by Germany, and also among the earliest closed-cockpit Millitary Aircraft.

Controls:
Normal Flight Controls
To turn in curvy manuvures, use yaw and roll at the same time but do not yank it all the way

Automatic Turret Controls Feature:
Select a target
Use the bullet labeled button on the lower left of your screen

Extra:
If you like turret combat or want a stable flight, put trim all the way down and then hop in a turrets view and shoot at enemy fighters! It's an amazing experience! 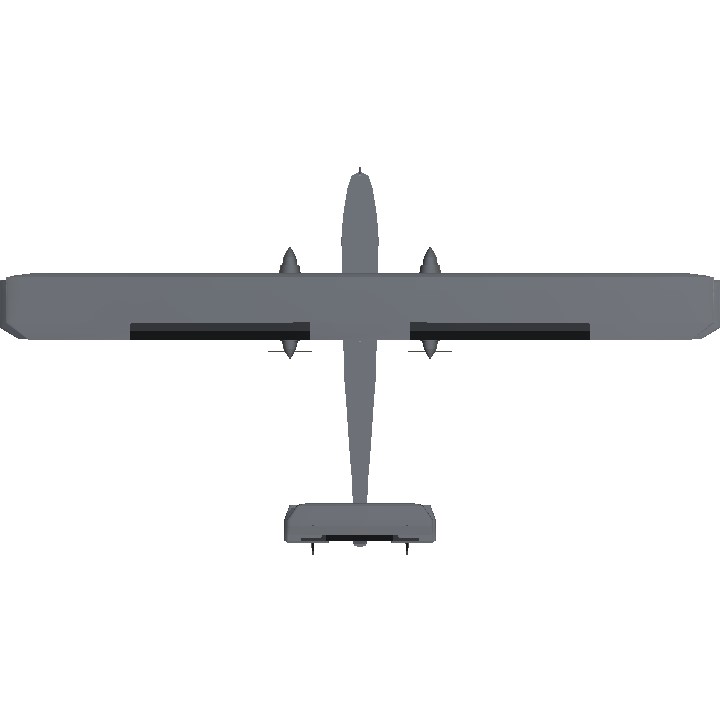 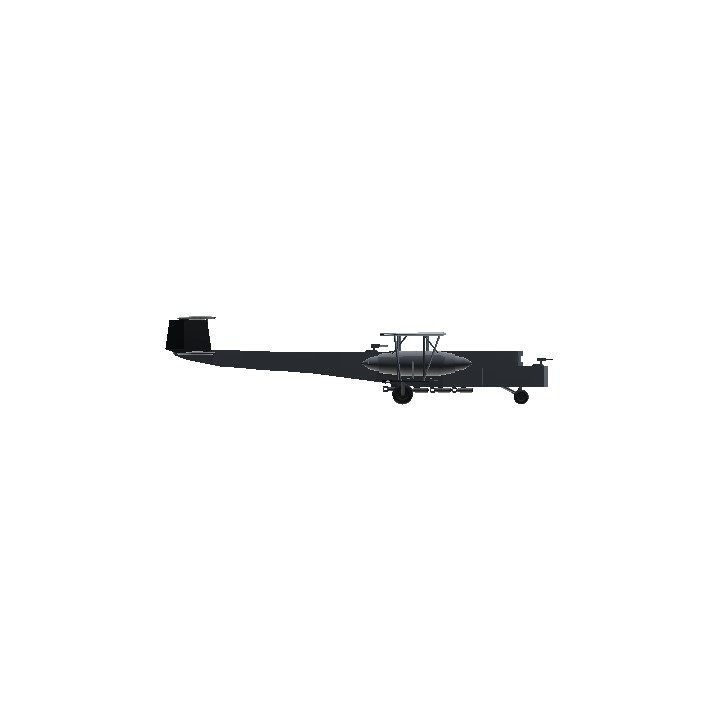 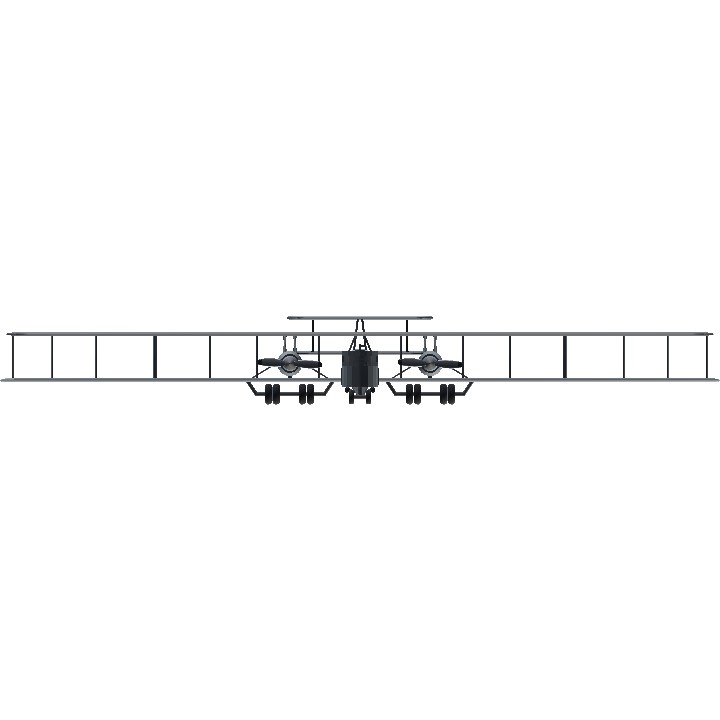