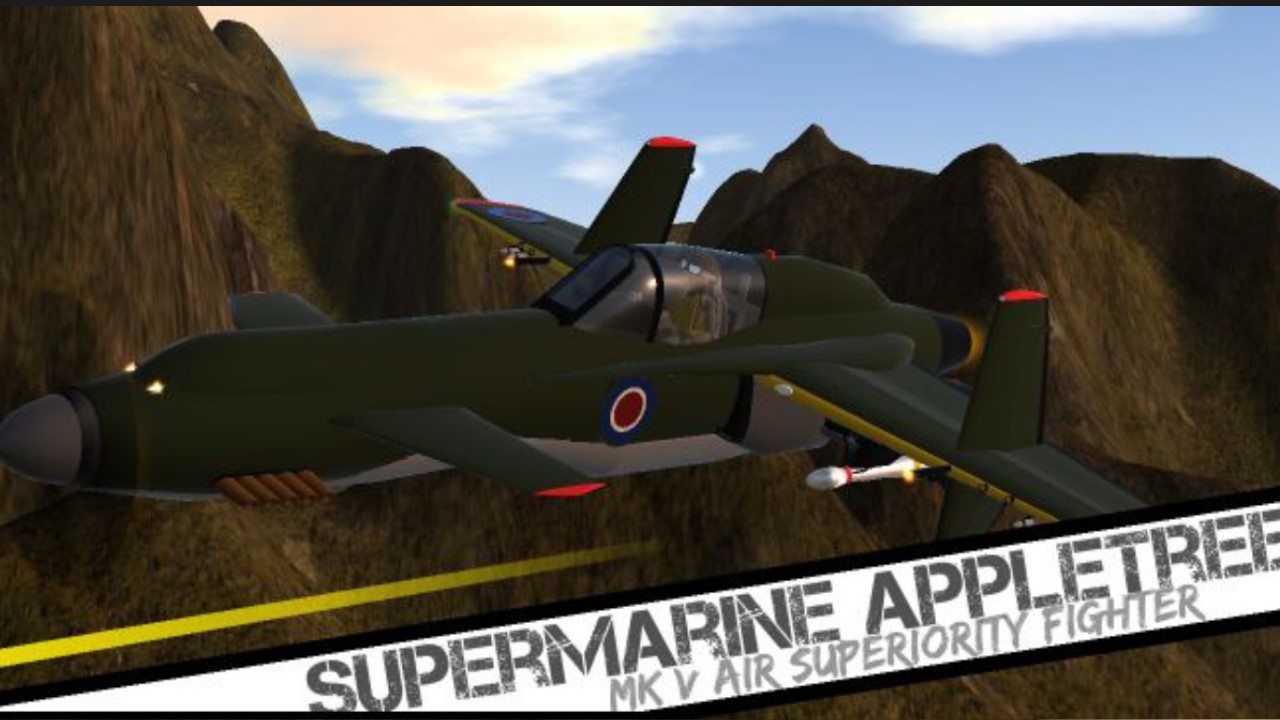 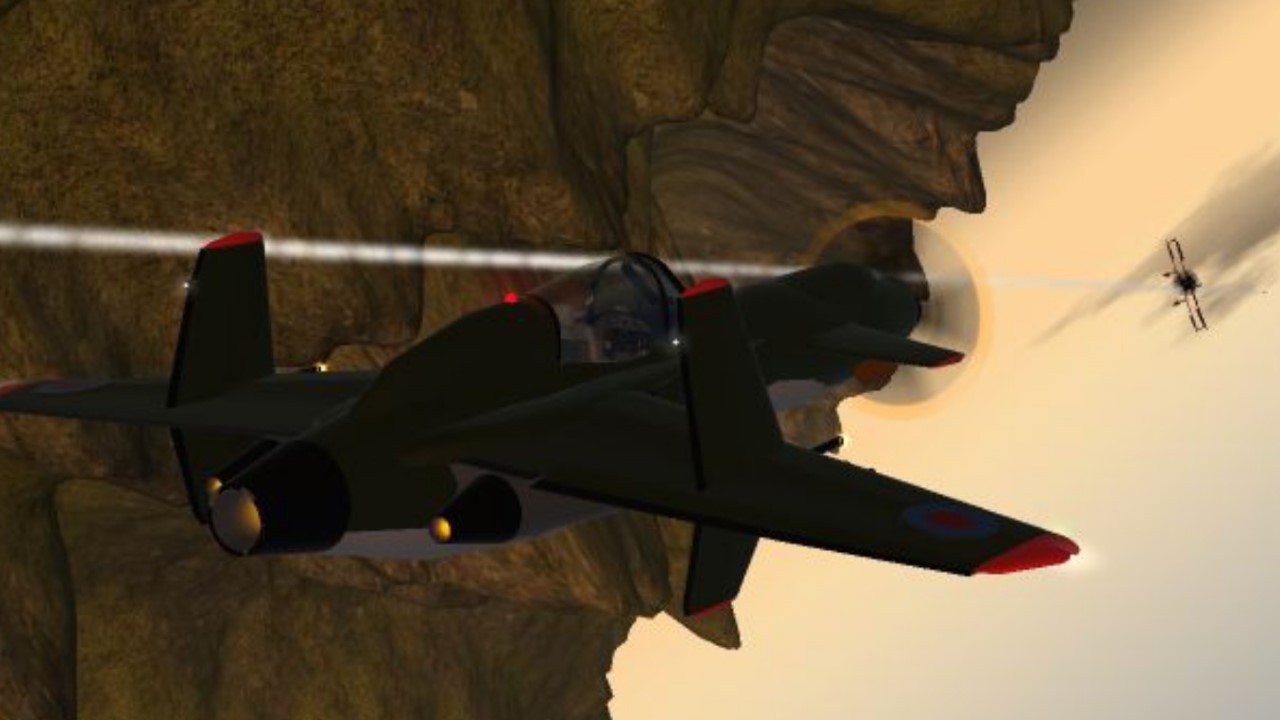 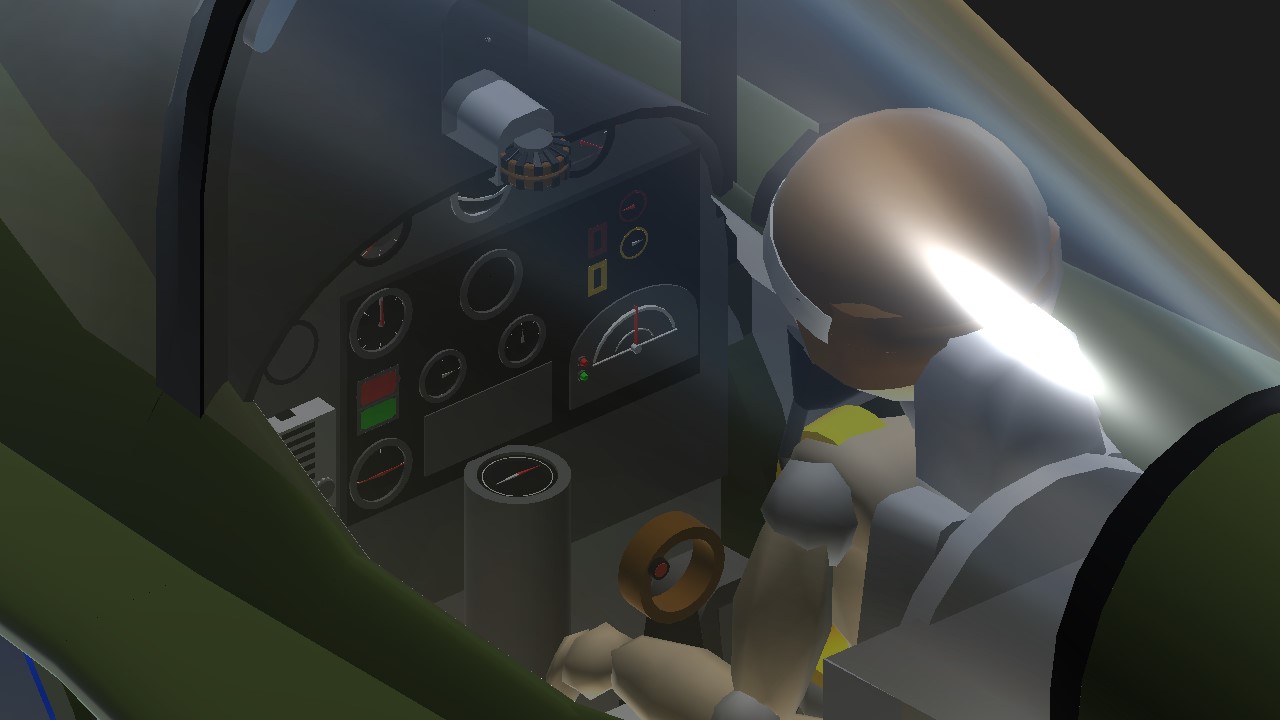 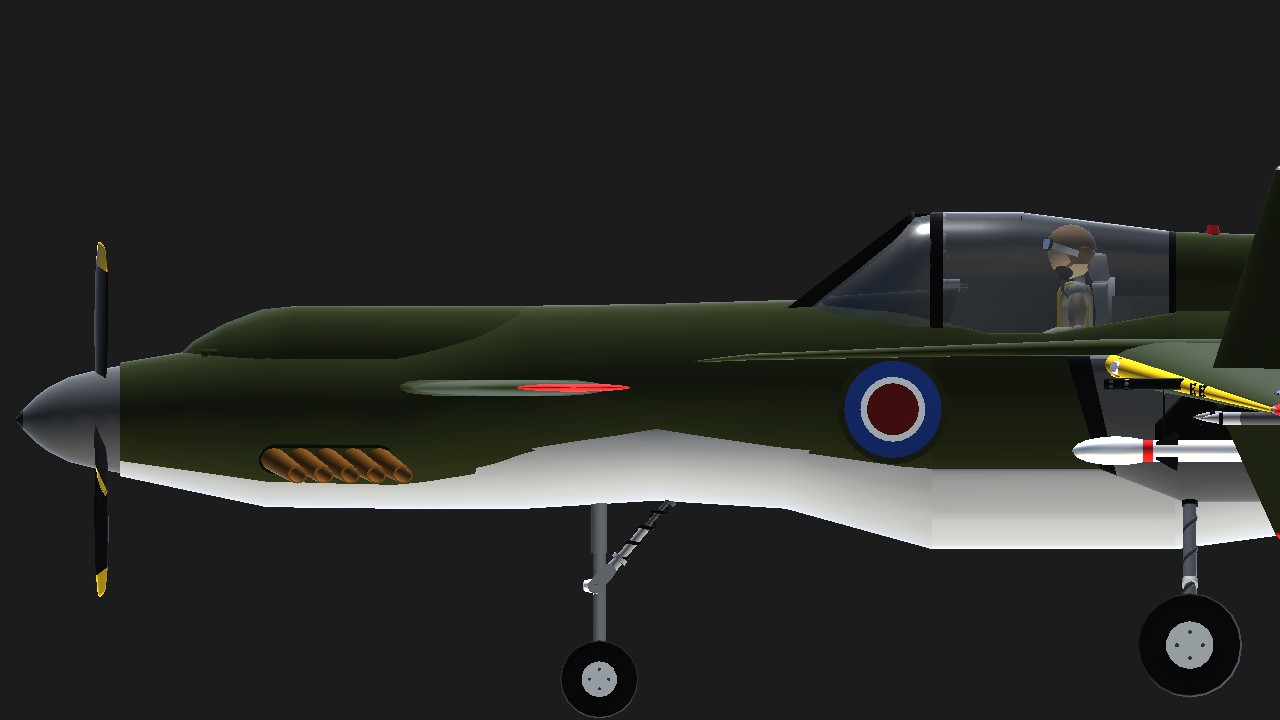 Had this build sitting alone in my builds list for a while until I decided to finish it. This would have been posted a lot earlier but let's just say school does not want me to. Anyways, here, have this weird looking thing and have fun with it, or else......jkjk, unless......

[was supposed to be part of a ww2 alternate universe rp]

The supermarine AppleTree MK V is an air superiority ww2 fighter aircraft primarily used by Britain. This version of the AppleTree was used for the first time in may 1944 as a bomber escort. The mk V has a more powerful engine than the Mk II, and incorporates vectored thrust technology. It also has increased fuel capacity for longer loitering times and even capacity for external fuel tanks.
[Insert Trent story here]

Don't yank the stick during takeoff, may lose control
Excessive stall spinning will wreck the plane 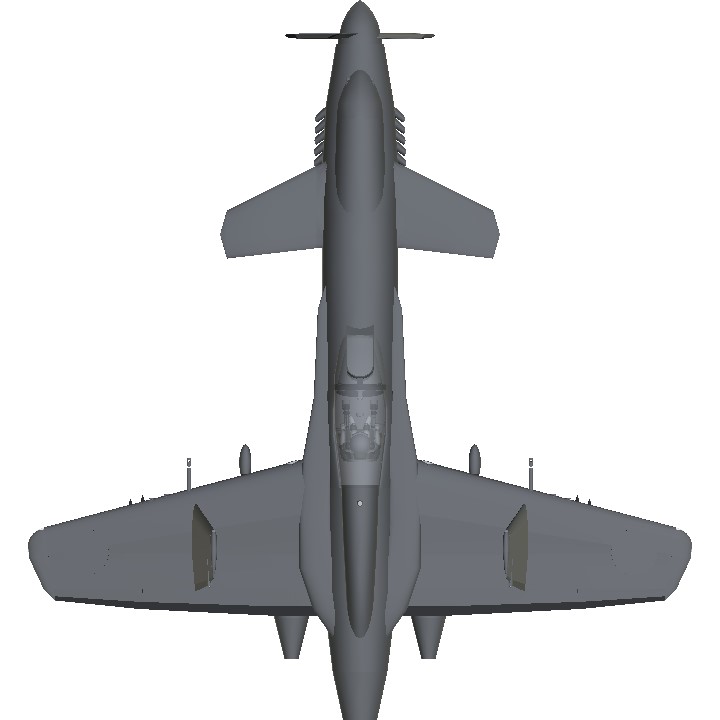 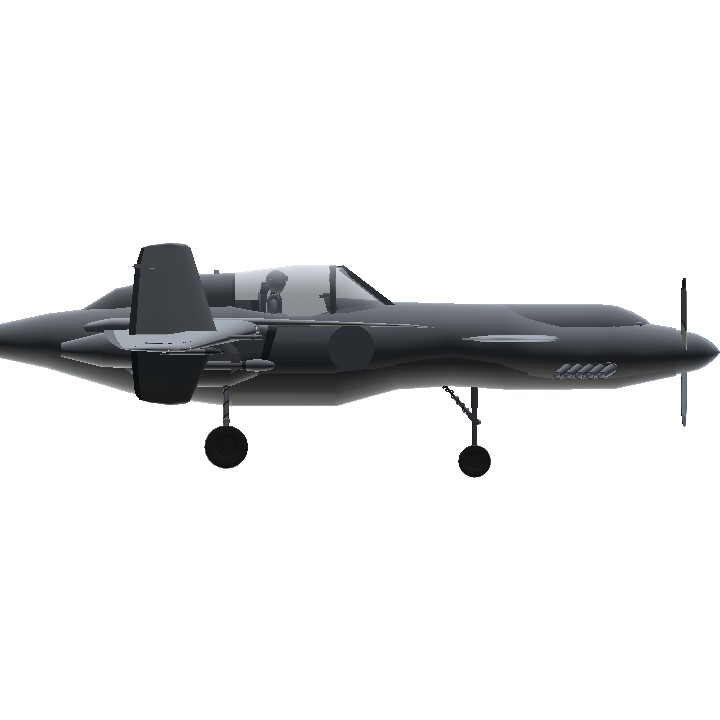 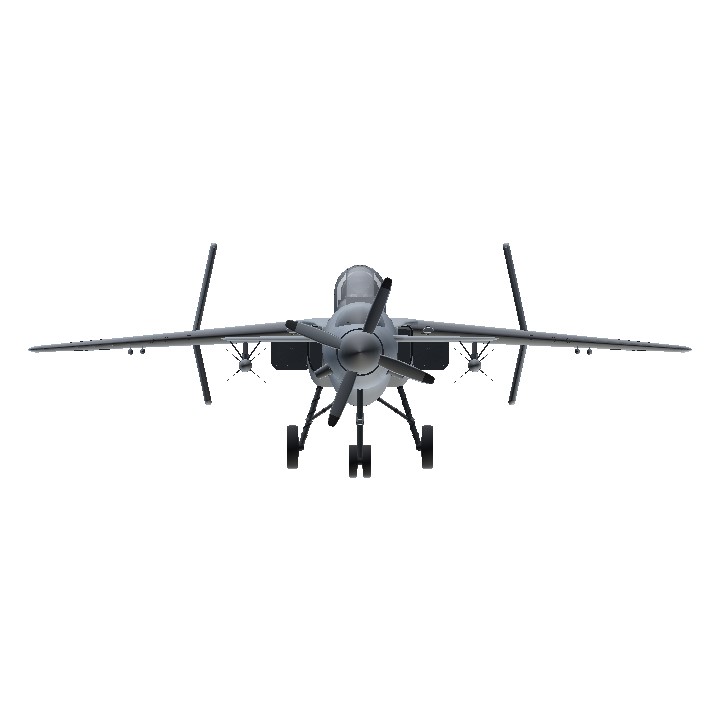