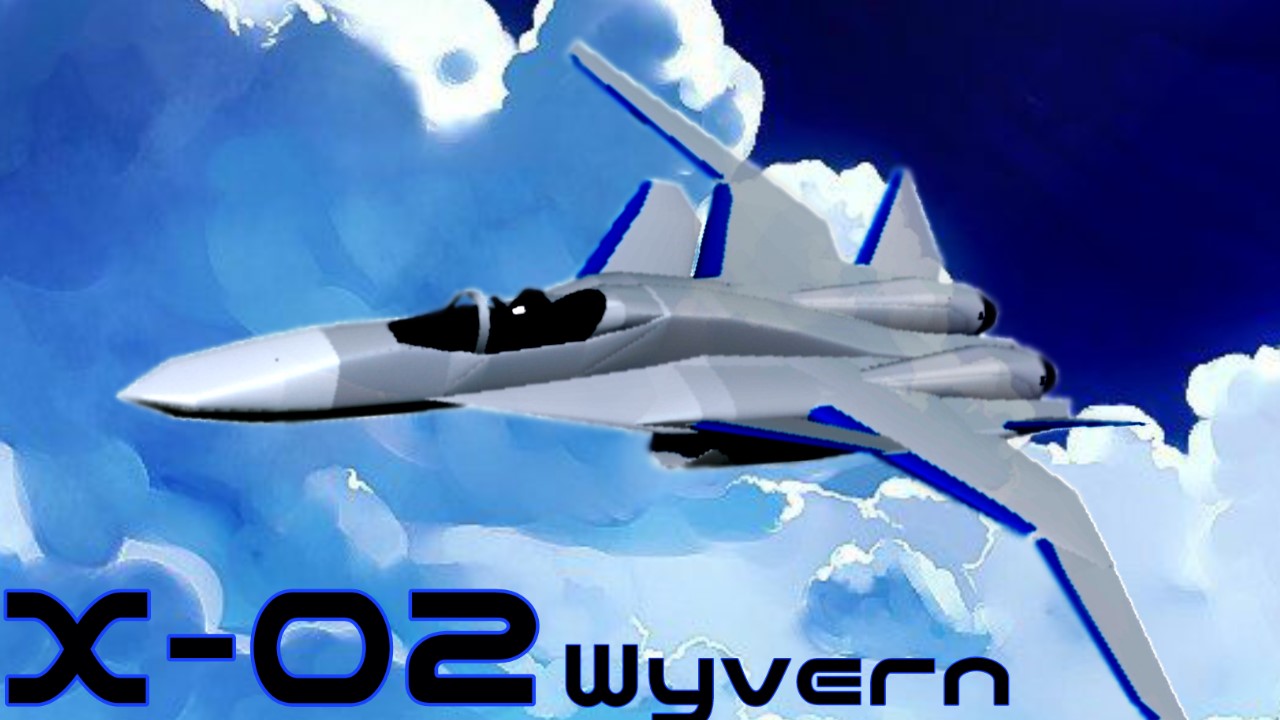 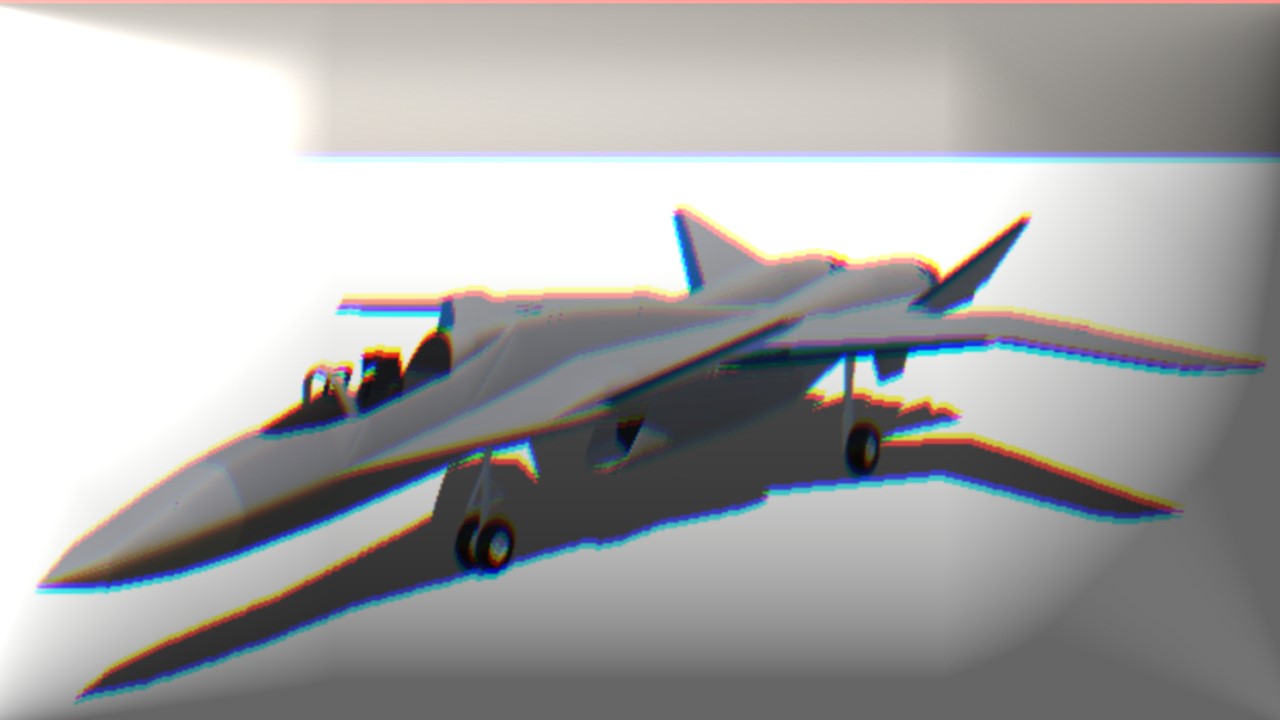 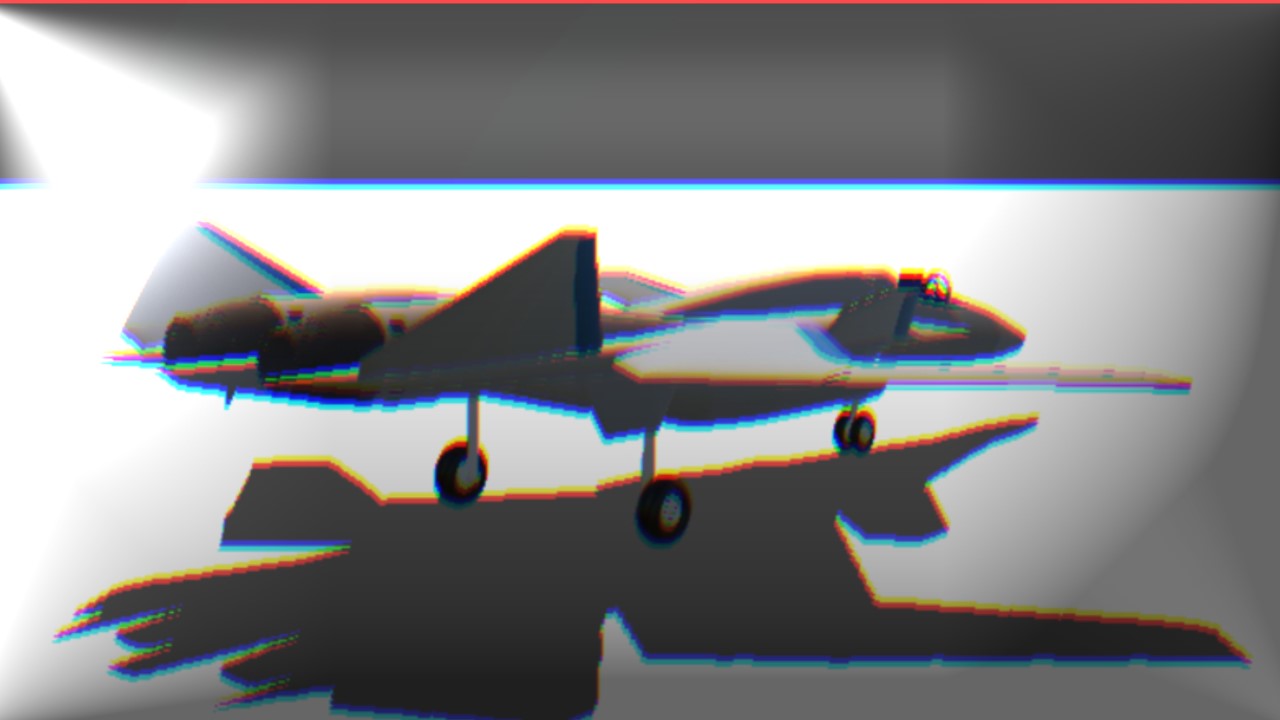 The X-02 Wyvern, also known as the X-02A, is a fifth-generation fighter aircraft developed by the Erusean Air and Space Administration. Its striking design is most notable for its variable geometry wings, which fold in at high speeds.

Ace Combat 7: Skies Unknown introduced the X-02S Strike Wyvern as the first variant of the X-02.

The X-02 -Knight-  is a modified version of the X-02 Wyvern. It only appears in Ace Combat Infinity as a Special Aircraft. 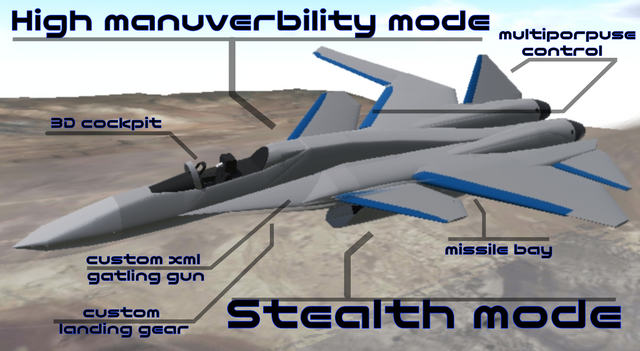 This aircraft are not equiped with air to ground, dont use it in Air to ground mission

Have fun with it! 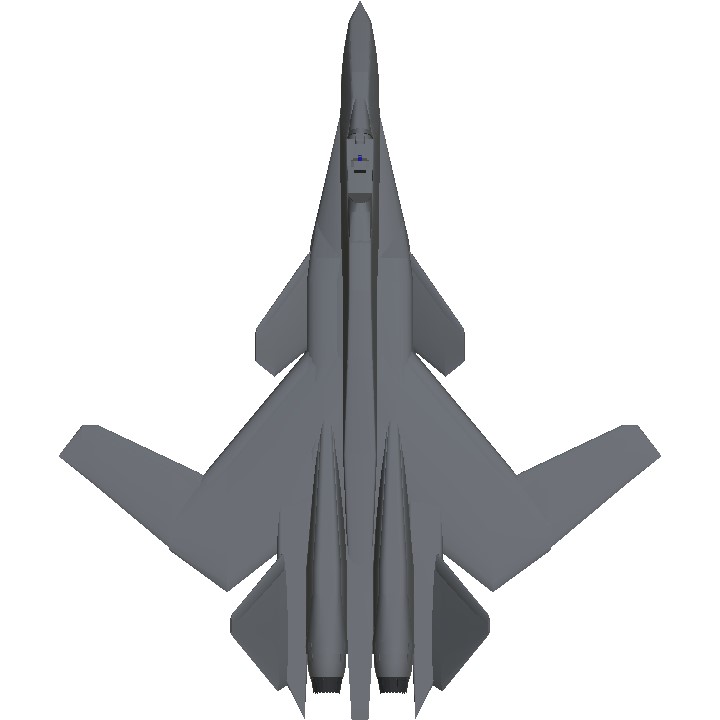 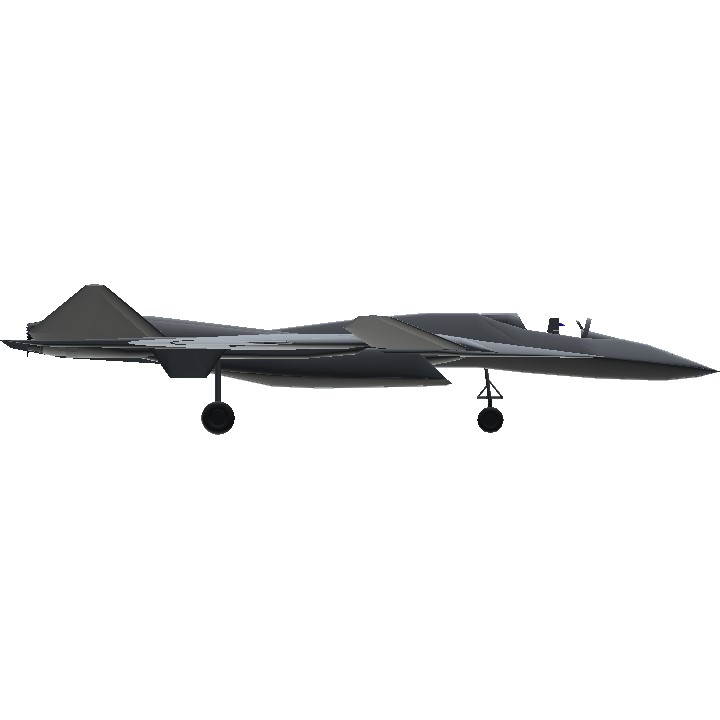 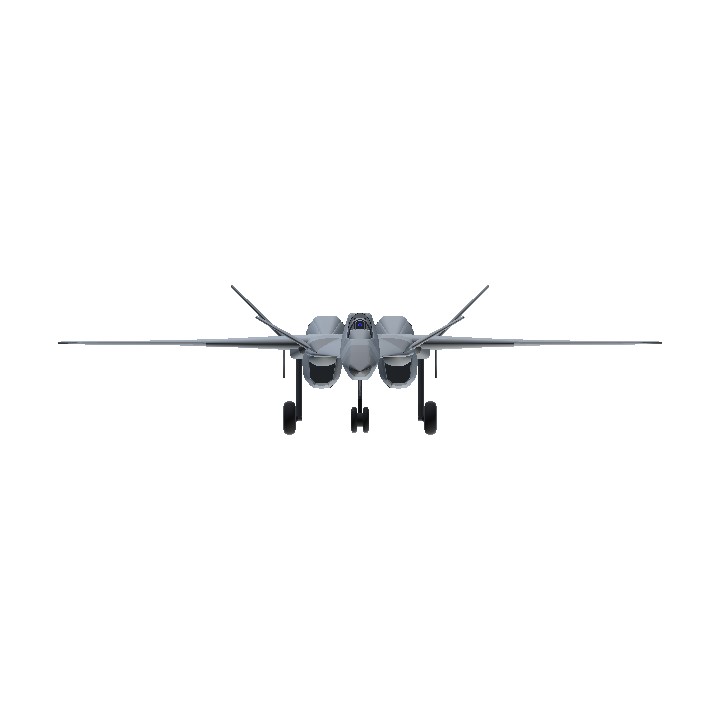