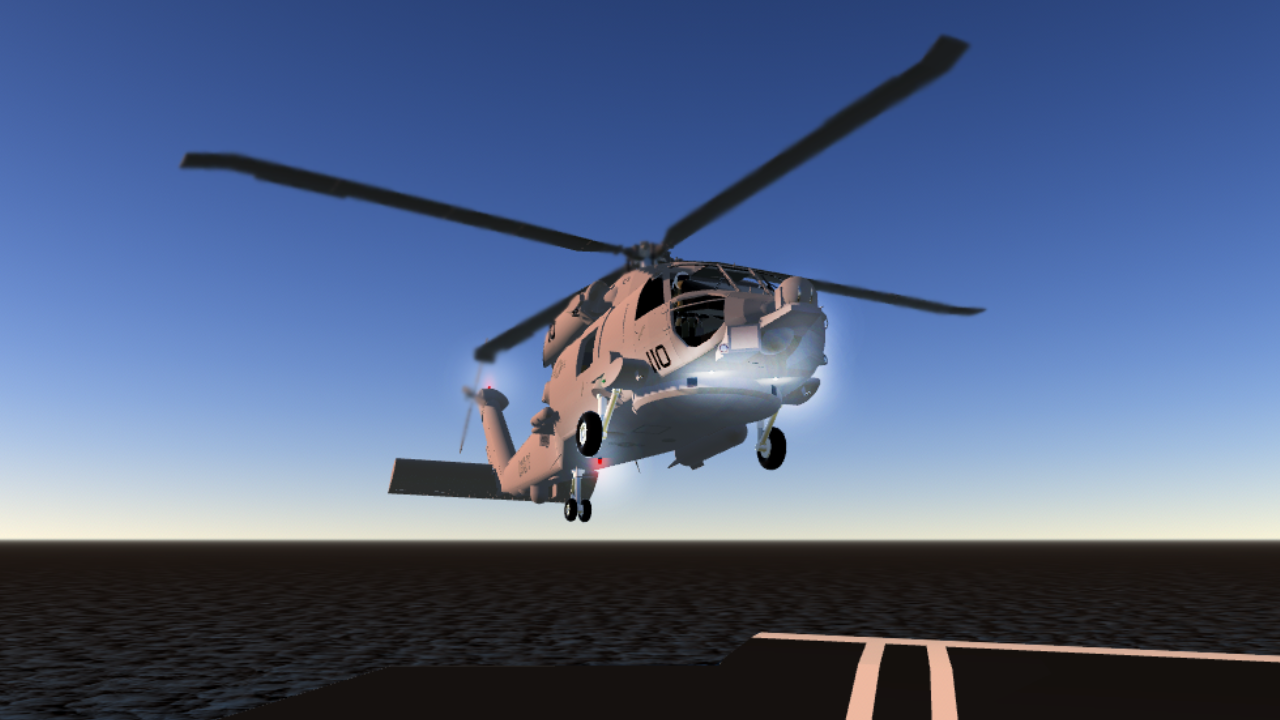 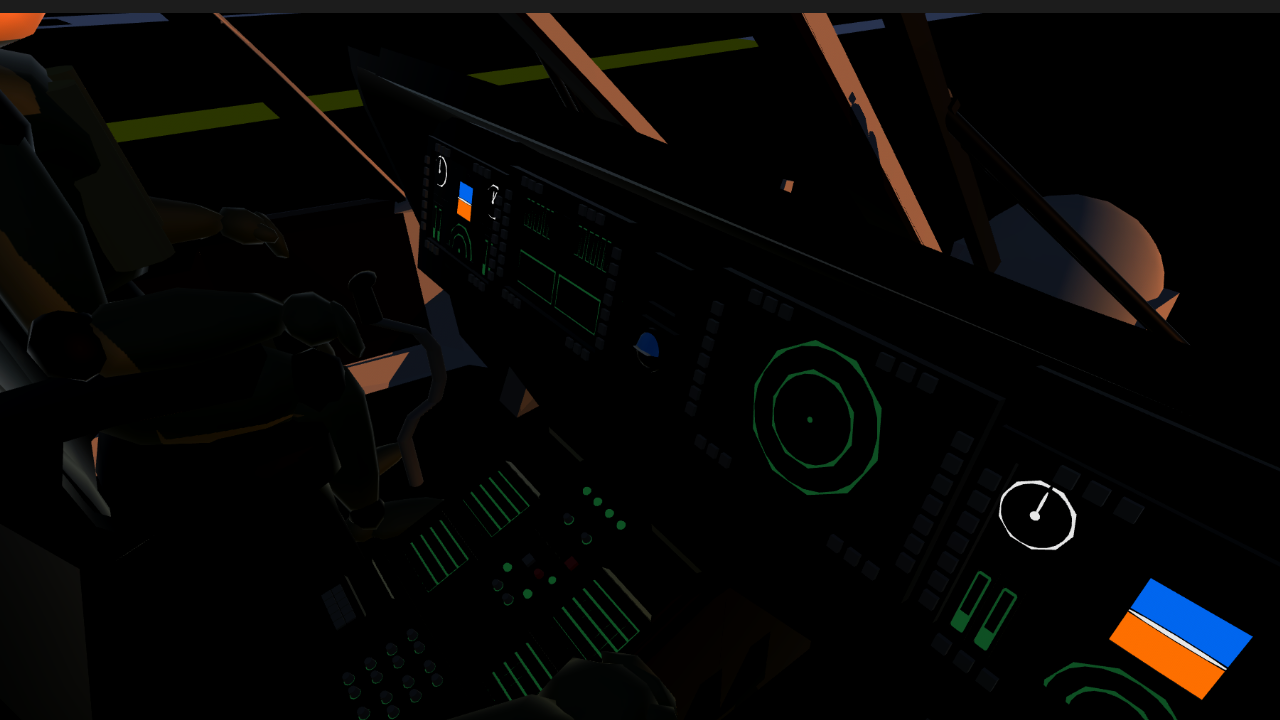 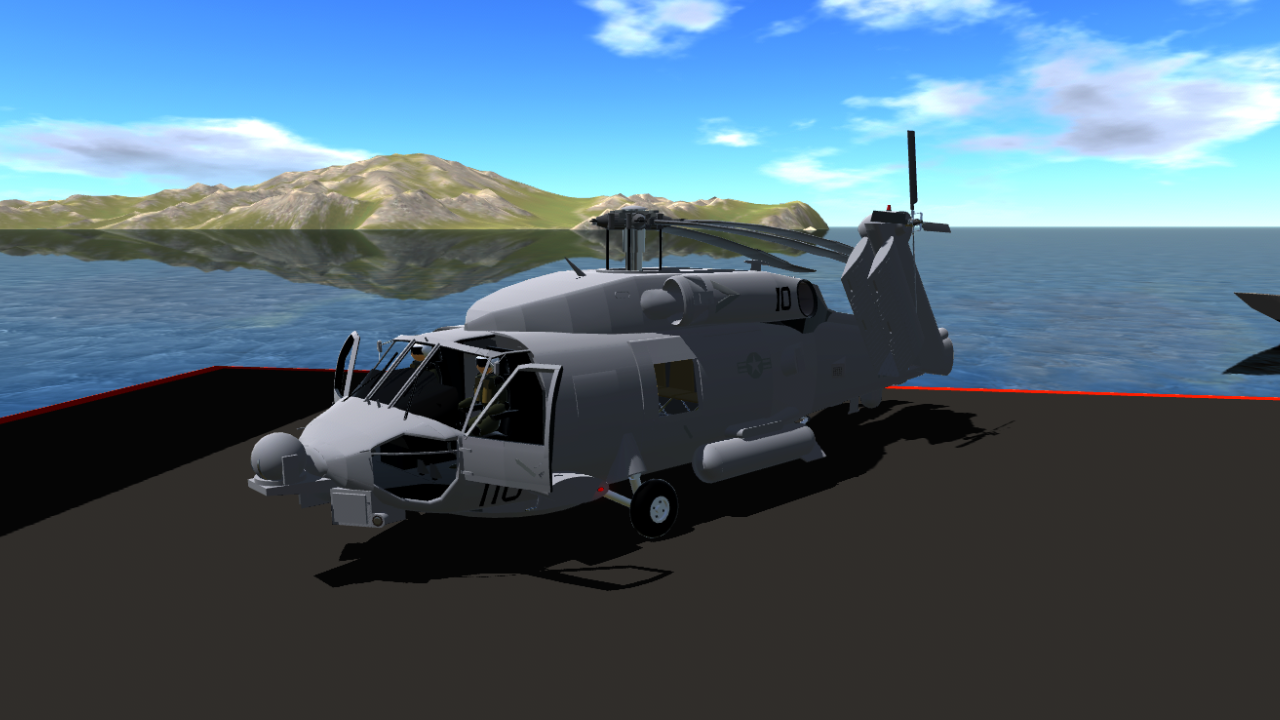 **Fun Fact- This is what my cousin flies in the USN 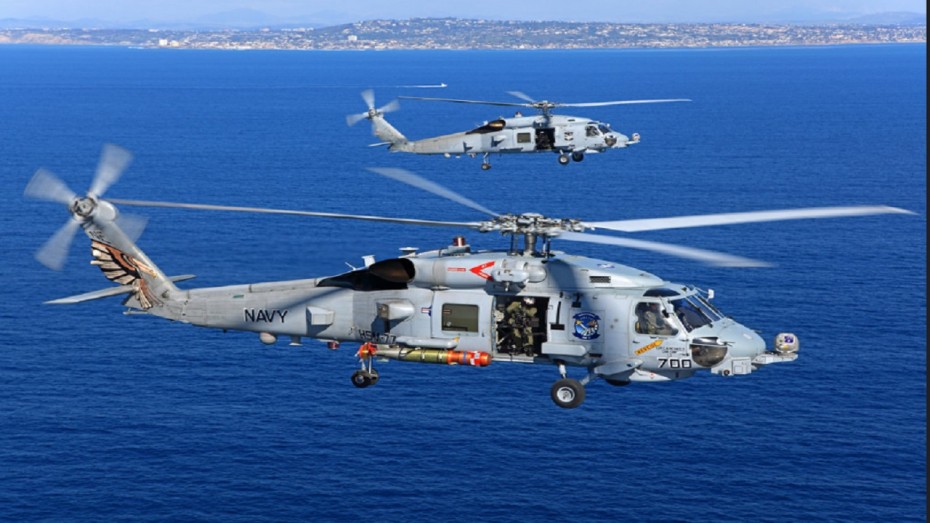 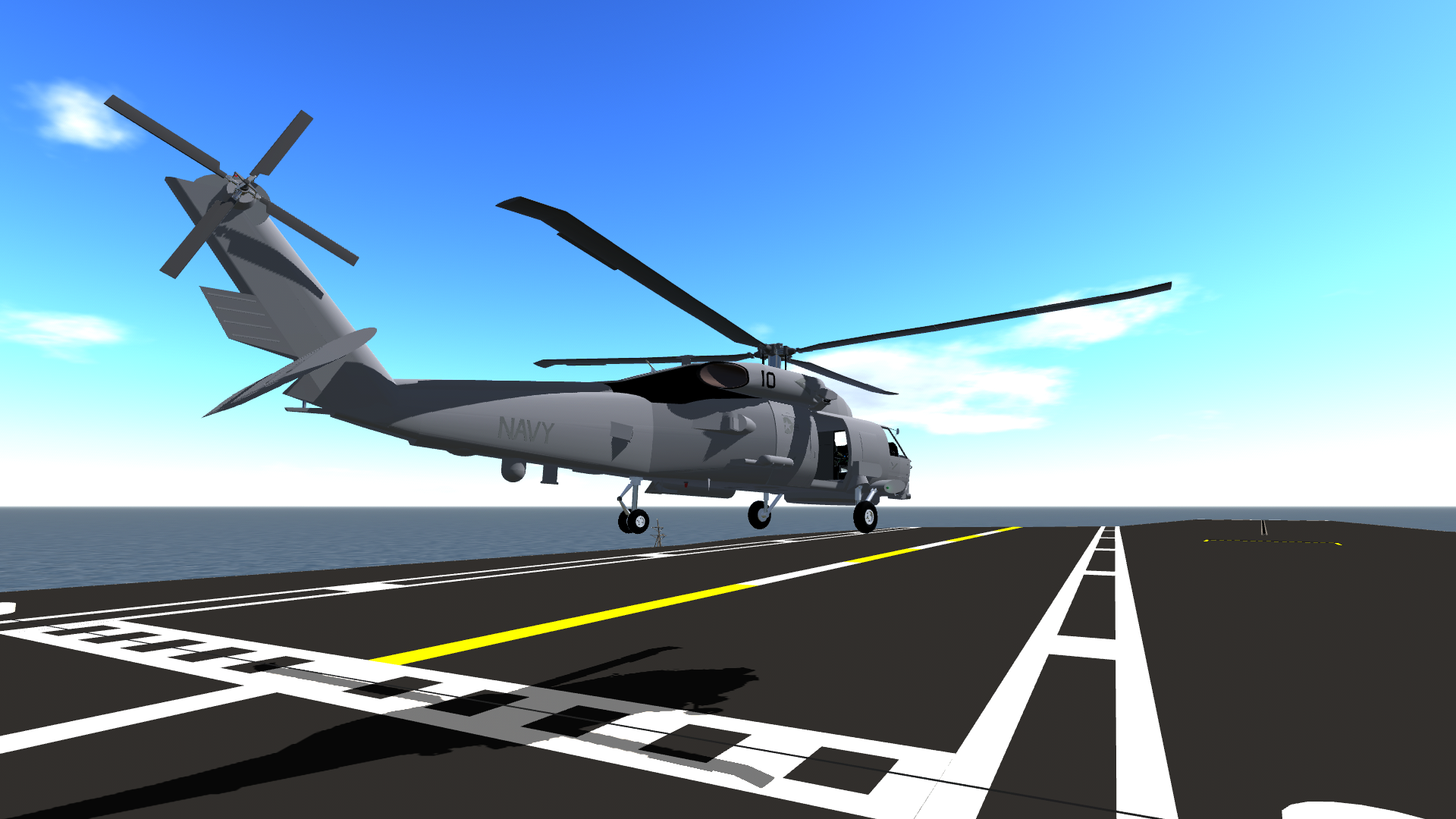 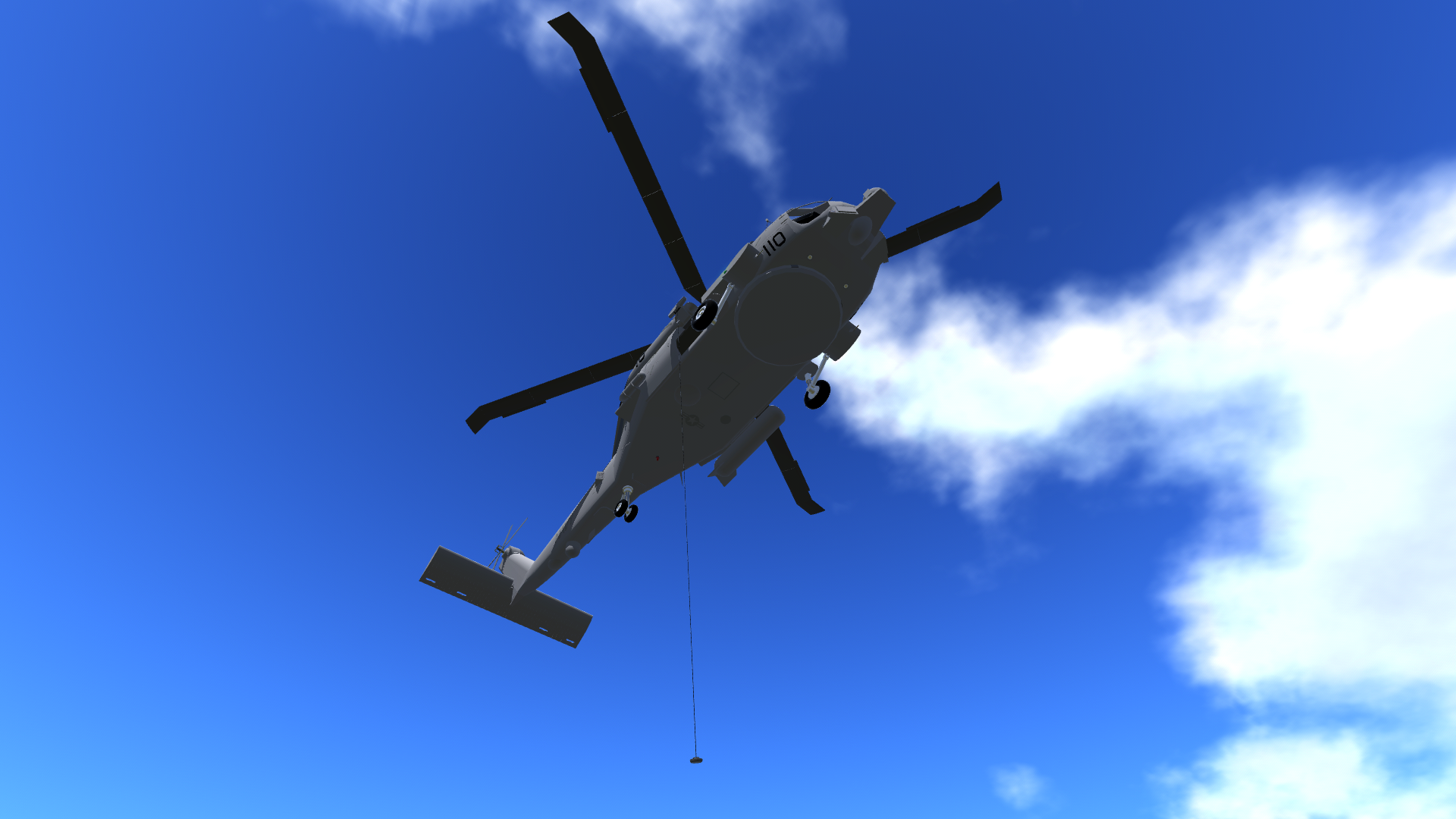 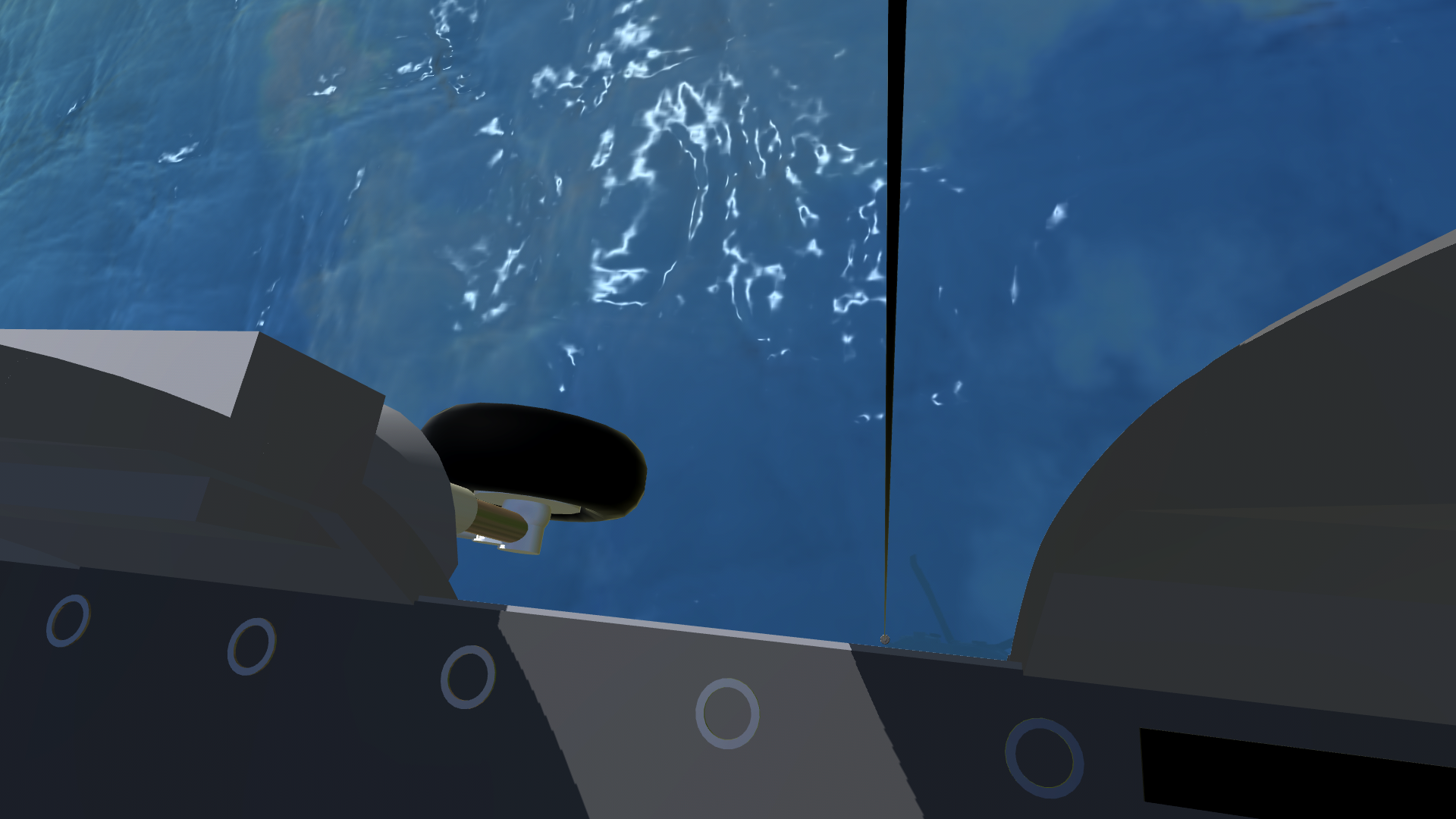 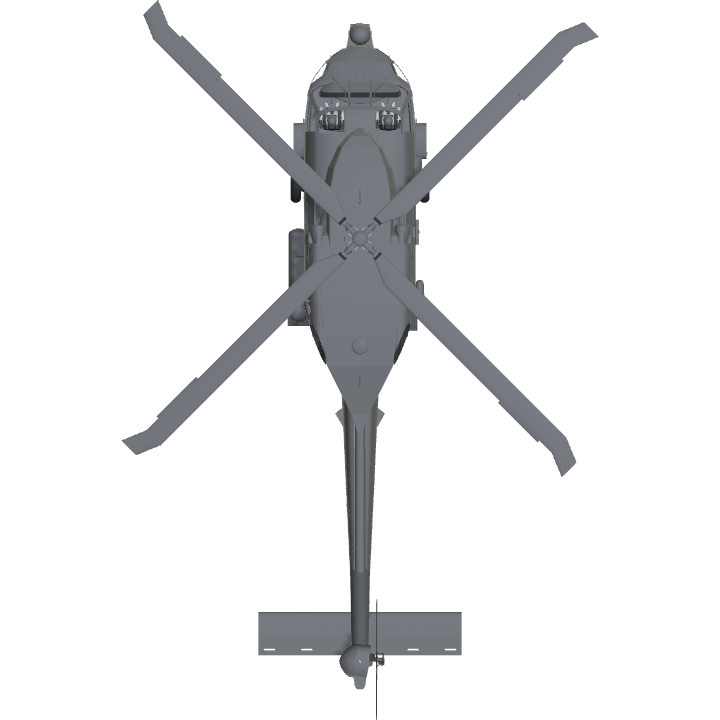 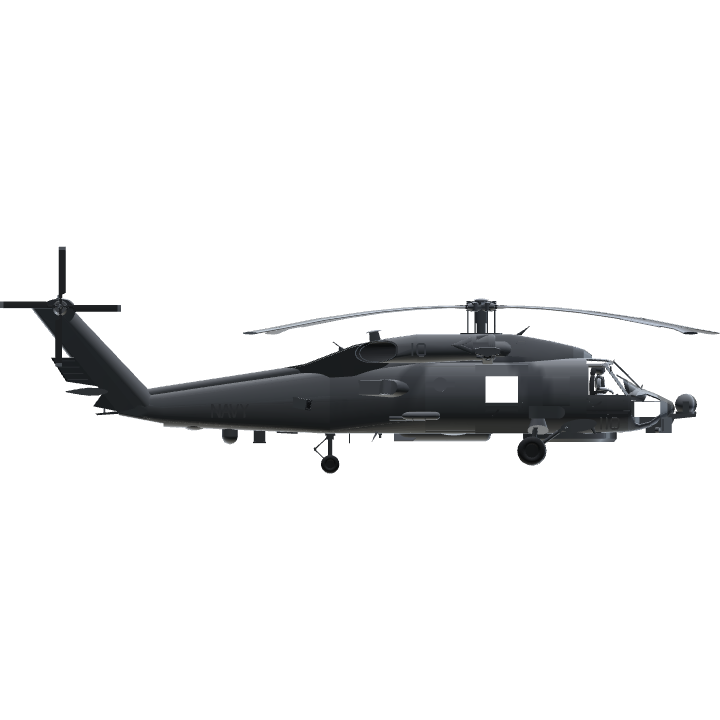 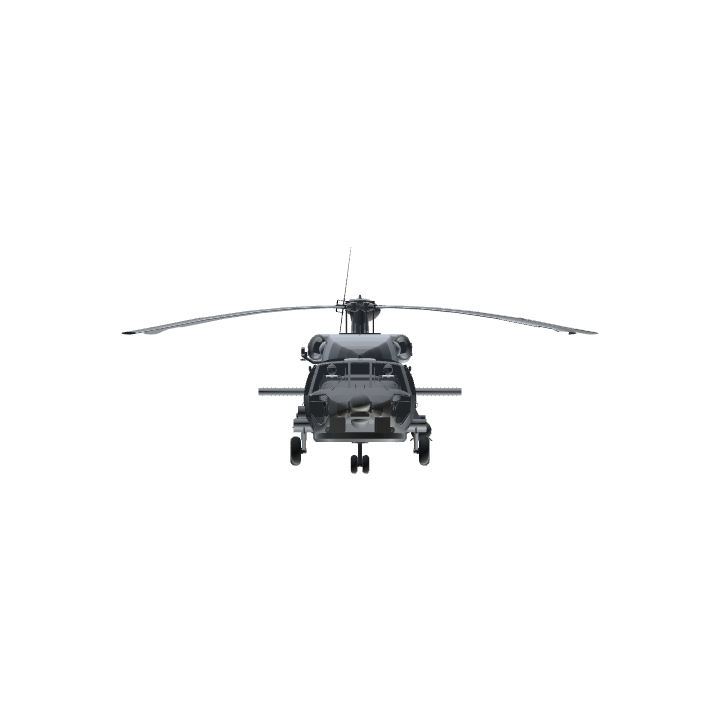