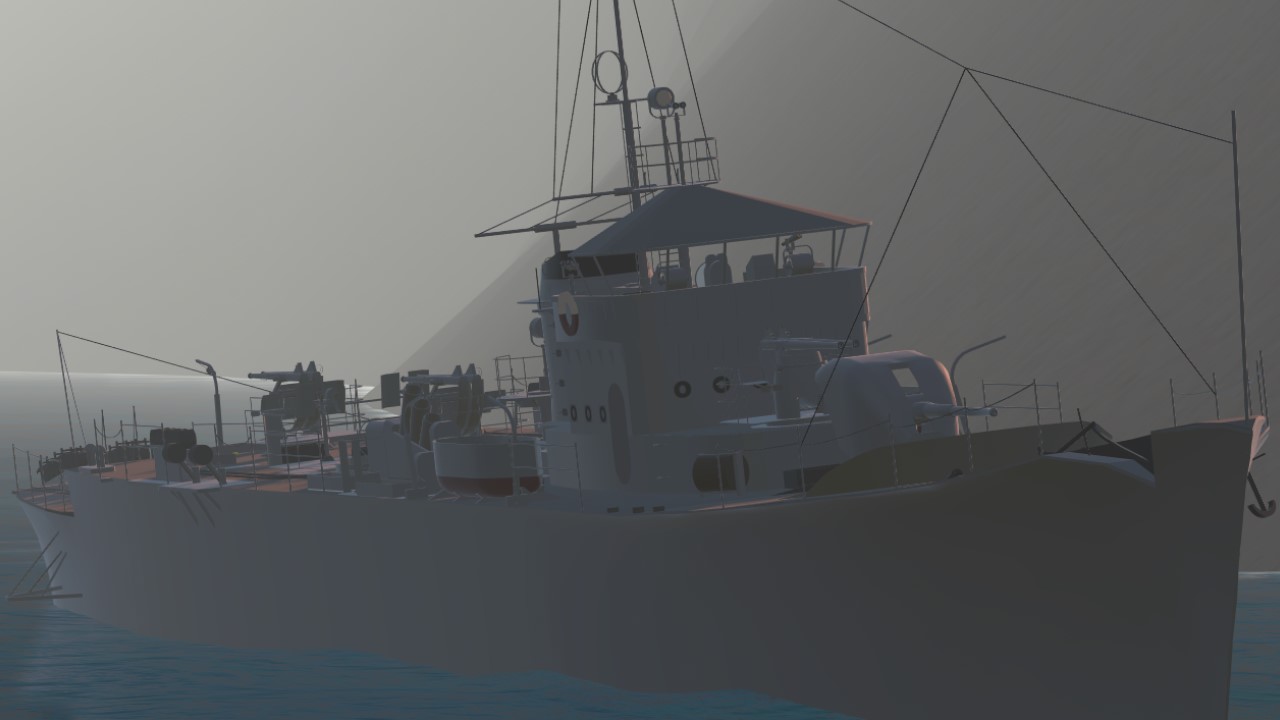 Stuff
Patchouli-class Submarine Chasers/Coastal Patrol boats are a class of [x] vessels. They are multi-purpose and are not limited to Coastal/Shore Patrol, Rescue Operations, Anti-Aircraft and Anti-Submarine duties.

Controls are also included in the craft instructions for your ease

Special thanks to
Ayanon - Helping me with the design and giving proper criticism.
EternalDarkness - giving me very detailed help about the design and providing very knowledgeable criticism.
Ruvie - for testing the ship (really cool guy.)
MintLynx for telling me how to do flare.

and others who weren't included, thank you 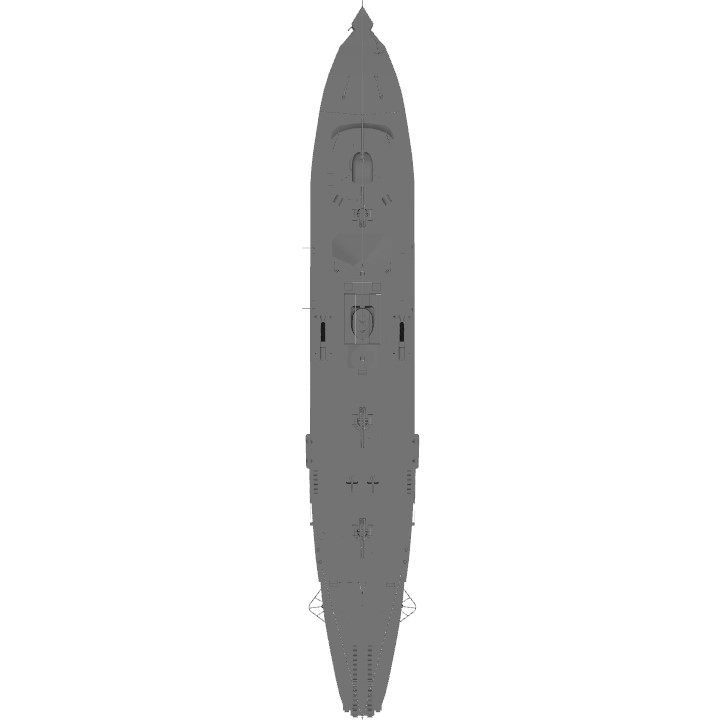 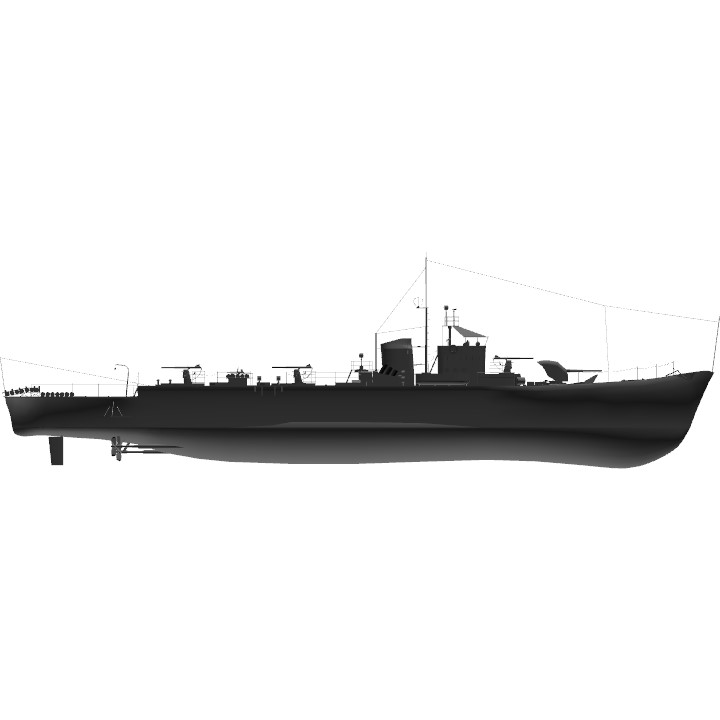 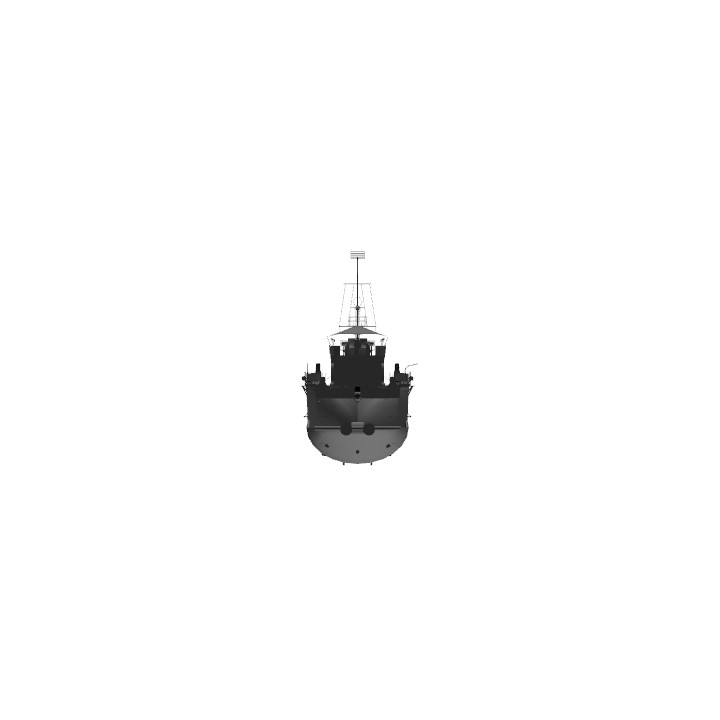