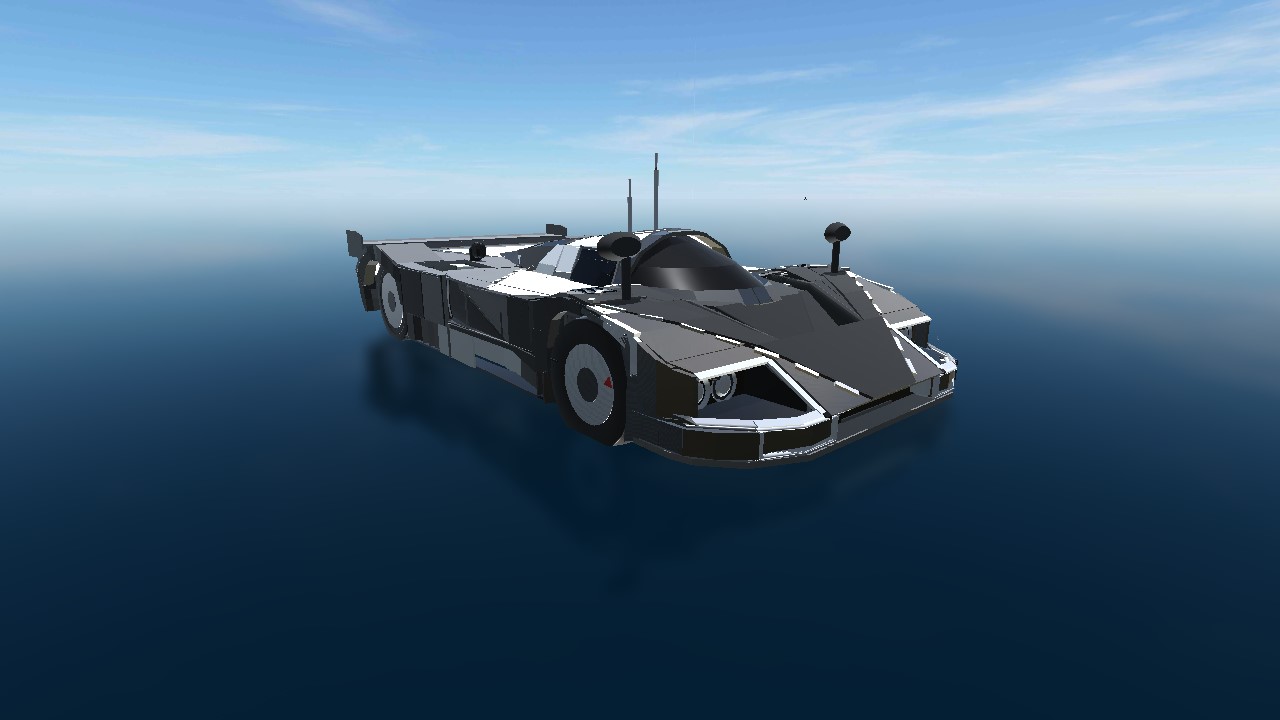 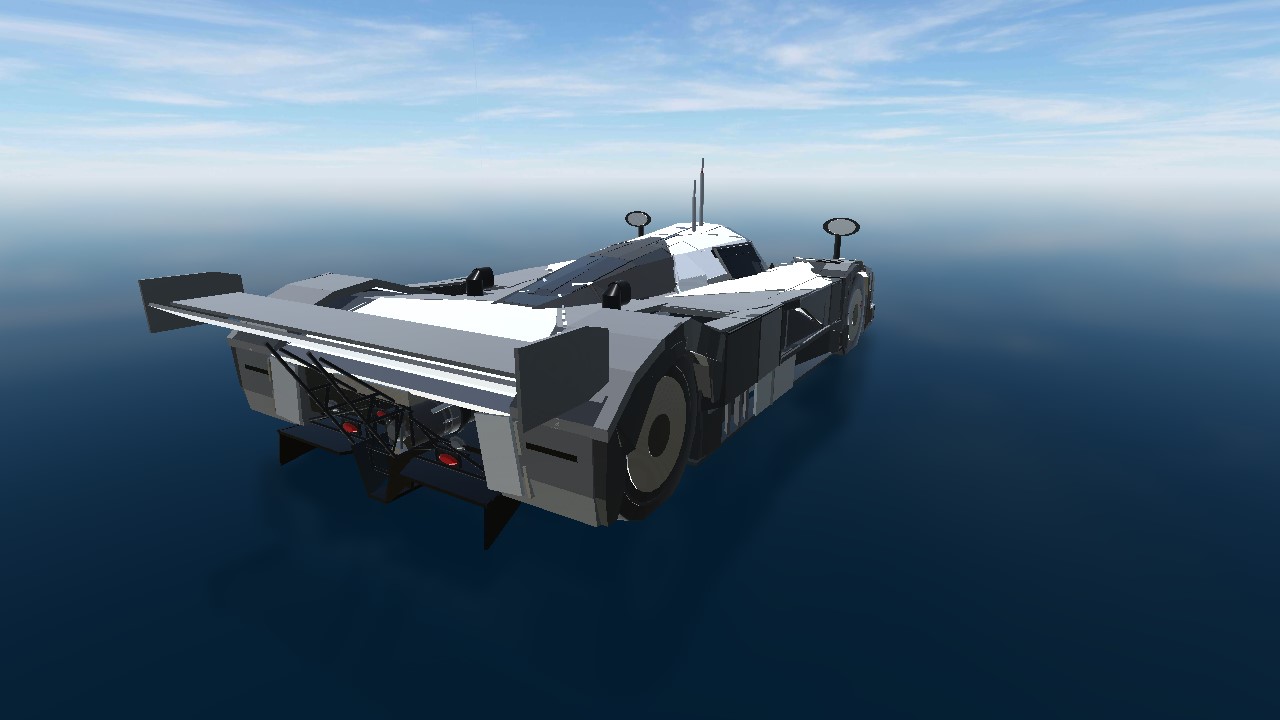 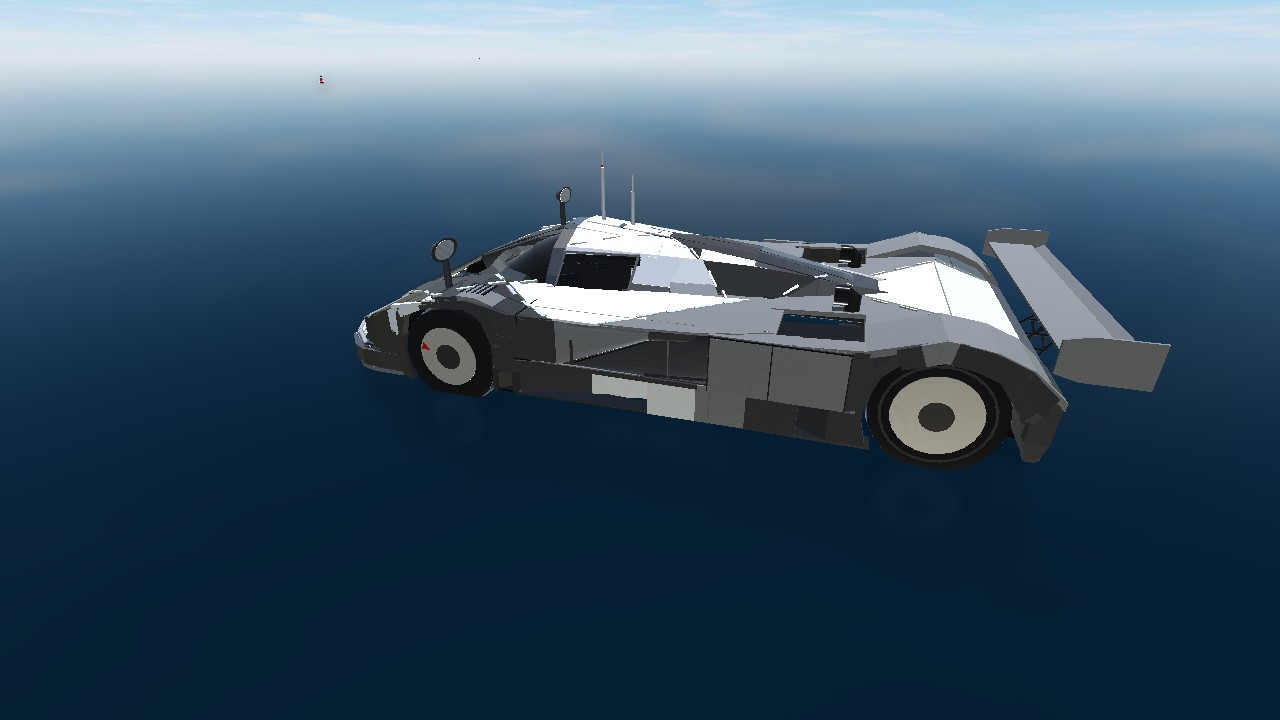 Mazda introduced the world's first two-rotor motor, the Cosmo Sport, in 1967. But in order to dispel doubts about the durability of the rotor engines, Mazda decided to show its strength to the world. It was the beginning of Mazda's race. The Mazda 787B was the only Japanese car to win the 24-hour le mans endurance race, and the only le mans with a rotor engine.
someone said that there's too much parts, so i remove the ad, also add some detail,have fun you guys 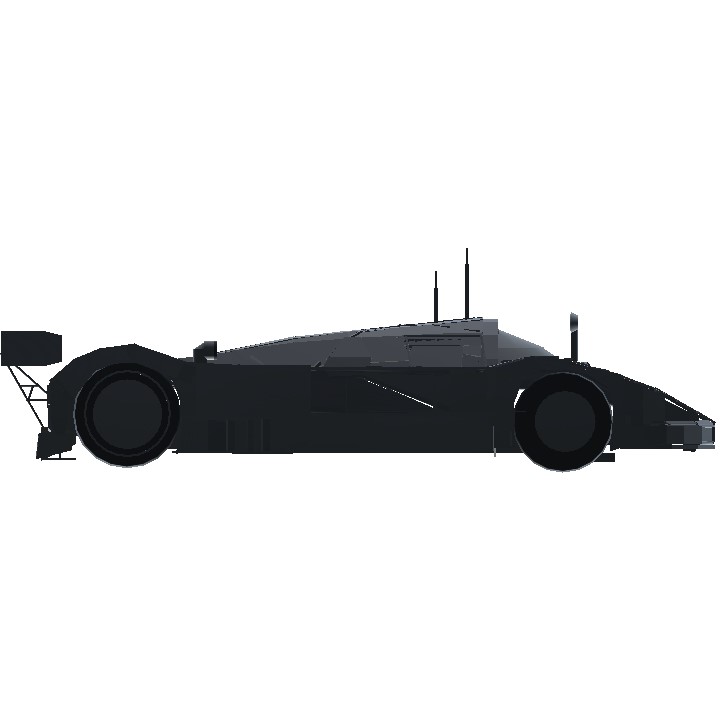 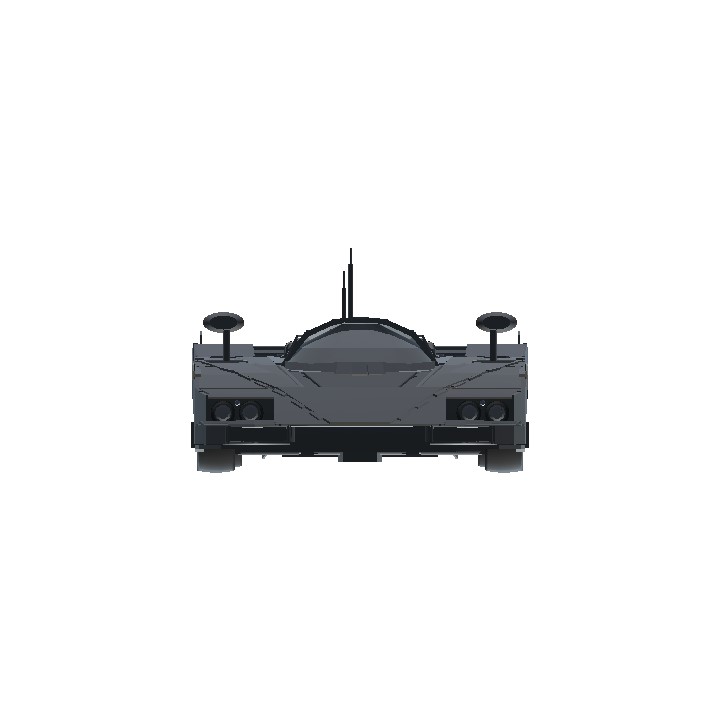