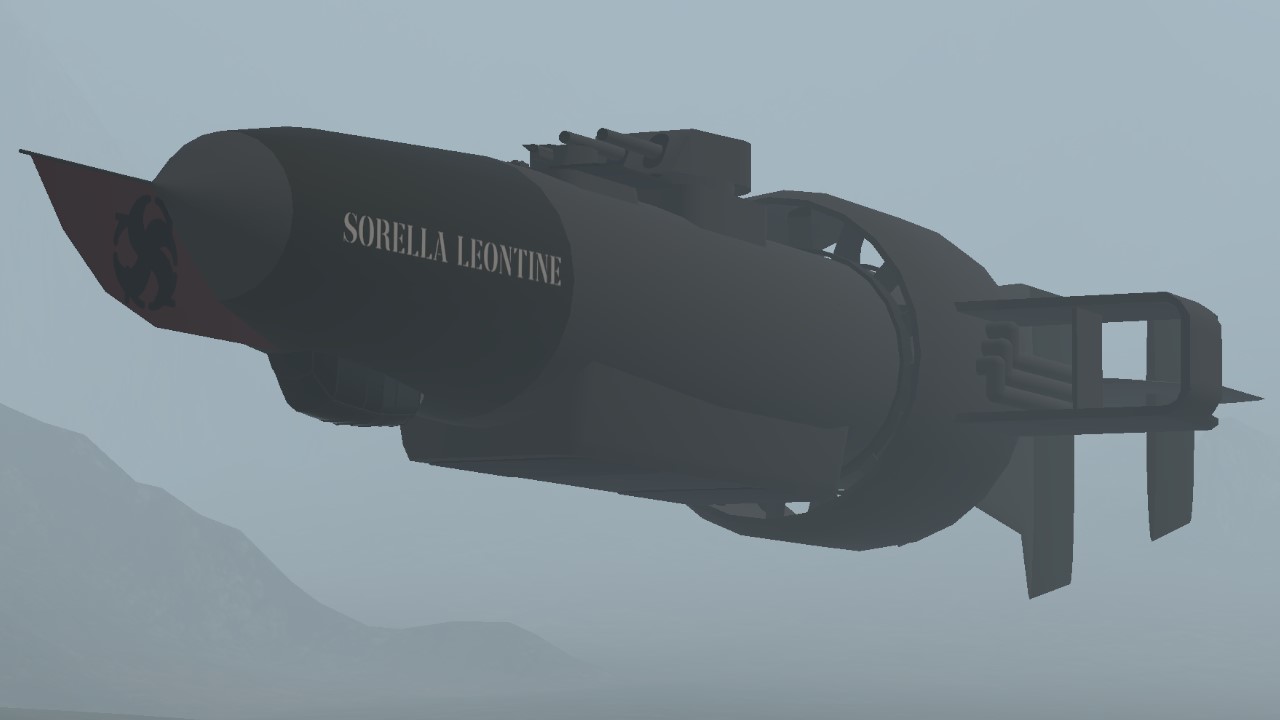 Built roughly in the 1900-10's, Sorella Leontine is a Heavy Aerial Cruiser owned by the Privateer Group "Spirito Della Signora" and is authorised to operate within and out of Tanchovian Royal Principality; Sorella Leontine is a very heavily-modified airship derived from the Bonelli-class design of the Tanchovian Navy, Leontine Redesign opted for less firepower but more speed, payload, and range by changing out the original layout of four twin 6.7" guns to a single twin 12" guns and a modified short-barrel howitzer capable of shooting a grappling hook to roughly around 2-3km accurately, Leontine is also fitted with a rather unique engines propelling the airship forward very quietly for its size and Leontine is also capable of outrunning some if not her era's counterparts such as the Titanian Navy's Otto-class or Nierveilan Navy's Hann-class of course at the cost of firepower; overall, Sorella Leontine is a formidable and a fearsome raider but direct engagement is not part of her design

Destruction of her critical key components will result in rapid decrease in altitude, the health of the components are as listed 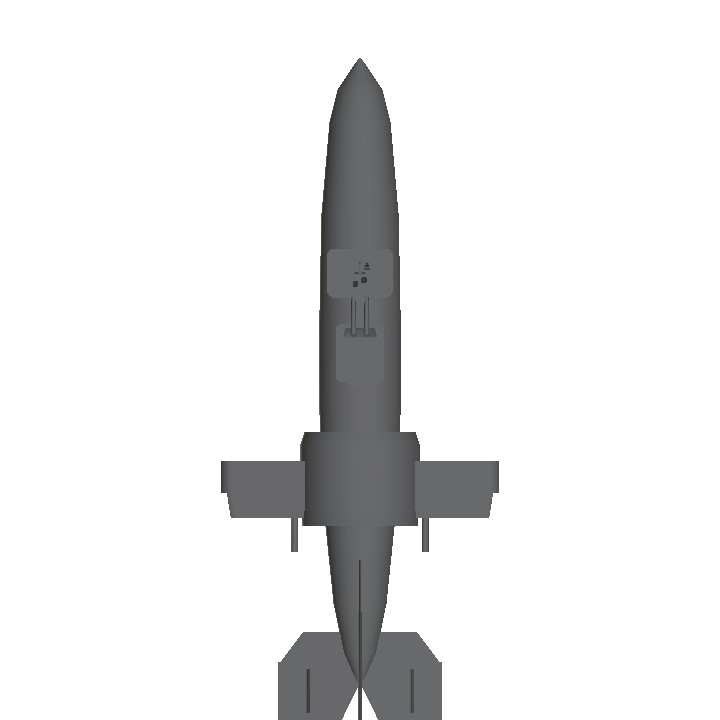 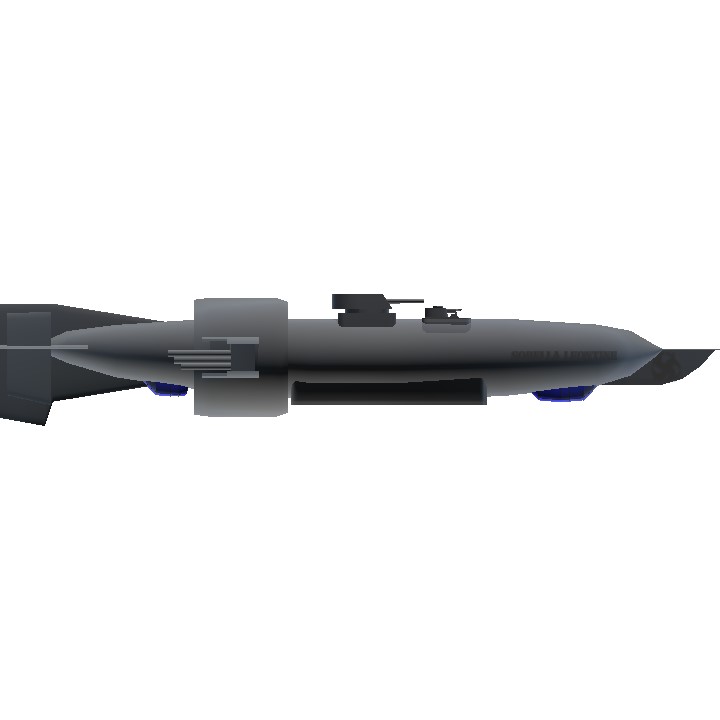 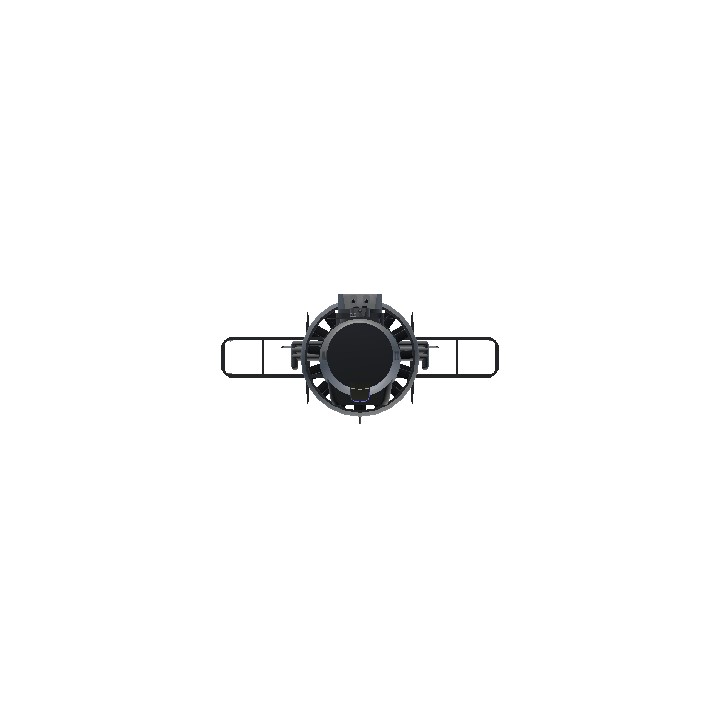