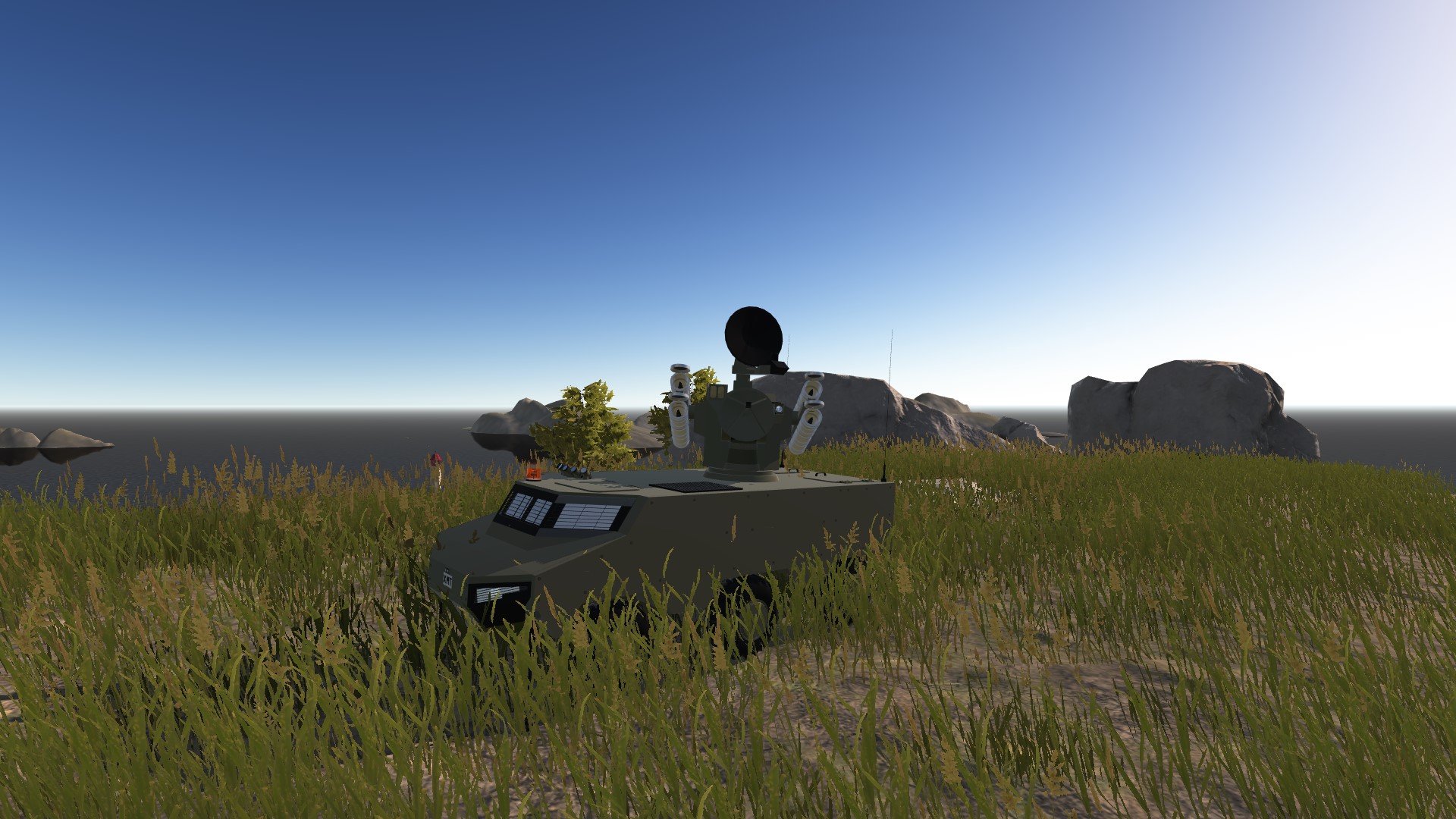 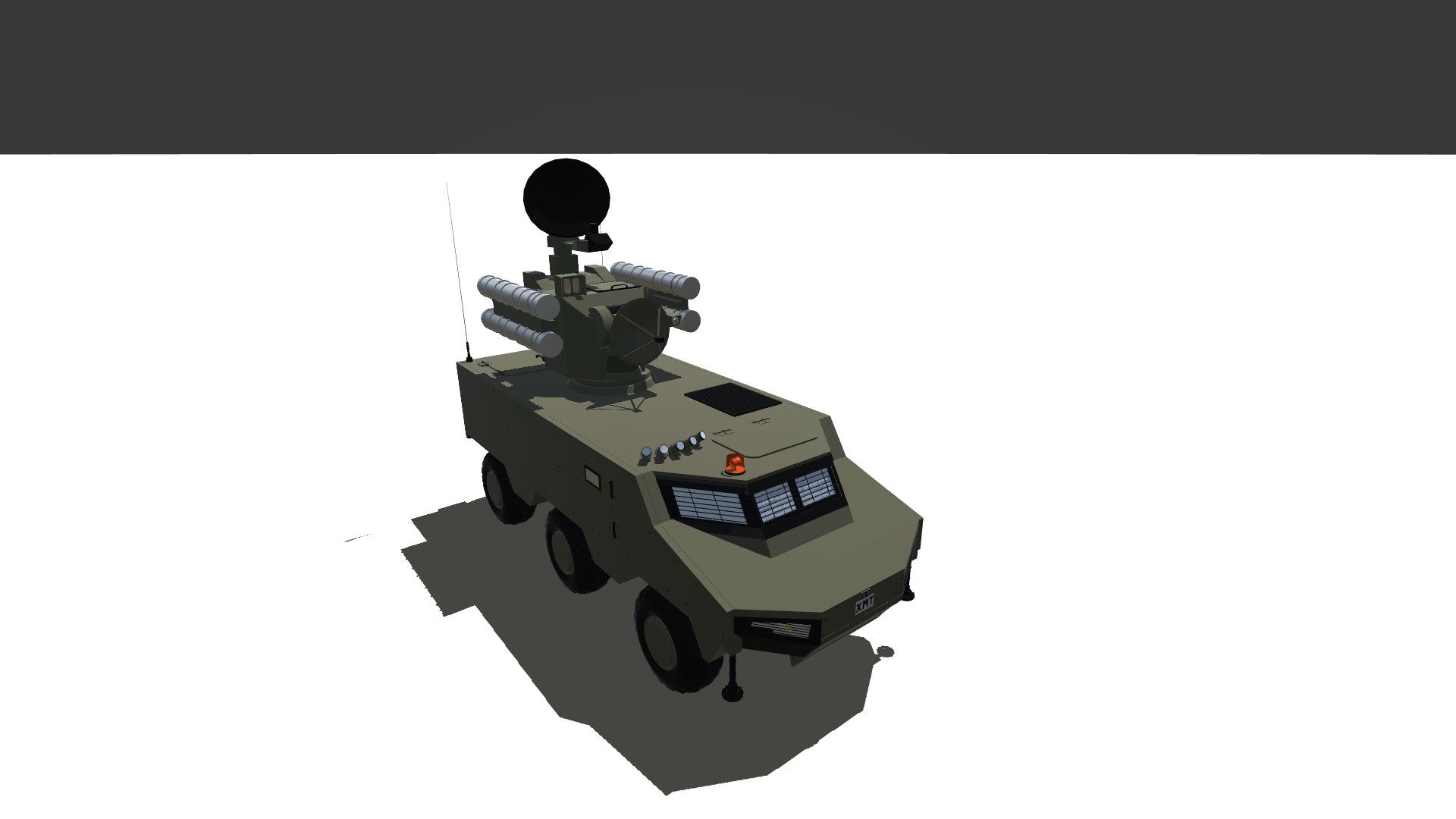 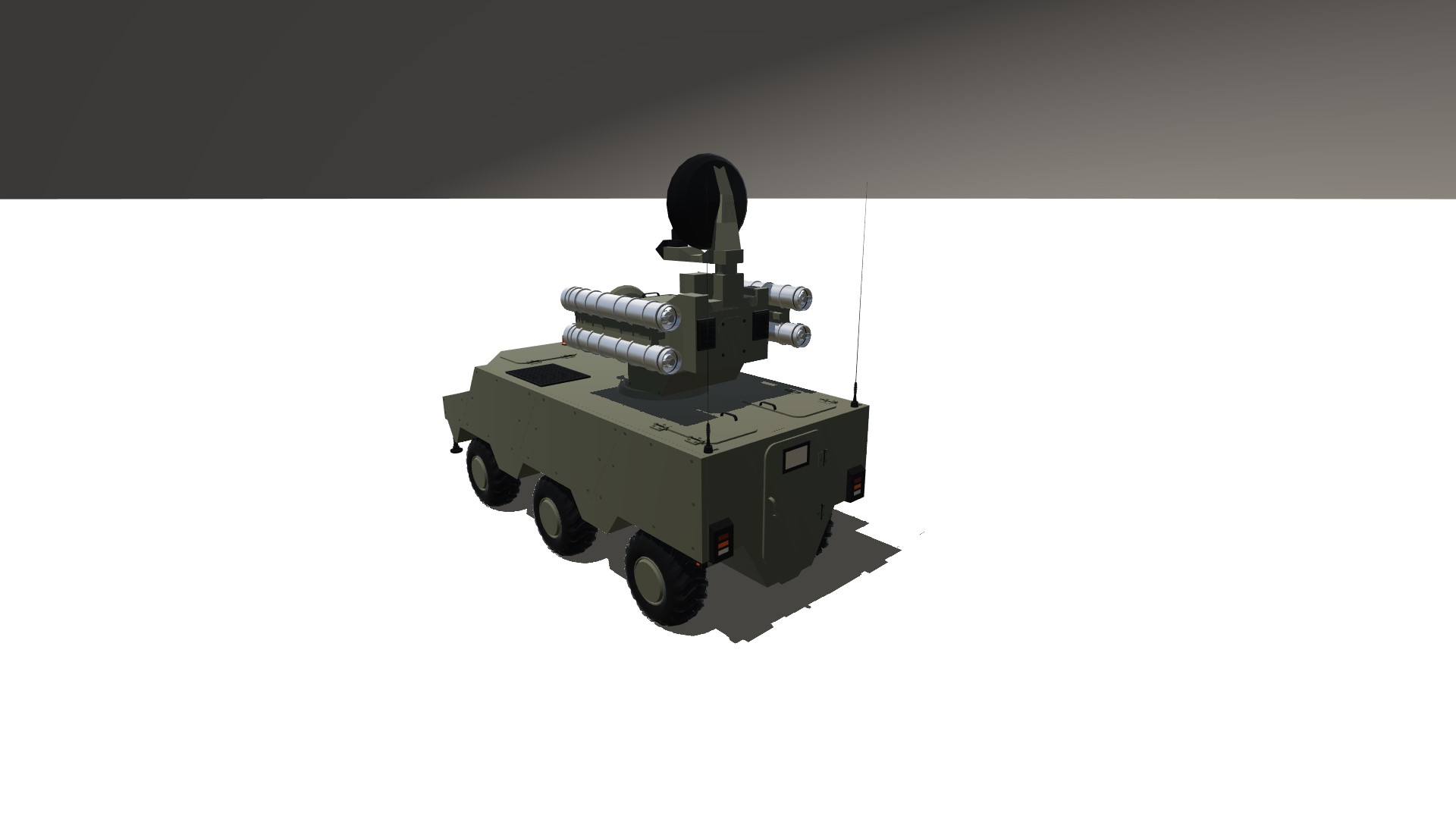 This short-range surface-to-air missile system is developed specifically for mobile platforms and to protect high-value targets like airfields.

It was studied from other XMT Made vehicles such as
Hurricane,Vermas & Arrow.

2.Tracking of the target accurately in all environments,even if it flies at ground level, hugs the side of a hill or valley, or passes through a nodal point close by. Guidance of the missile accurately under whatever conditions the target imposes.

3.Fast reaction, so that the following operations can take place whilst the aircraft in question & travels at no more than 15km, allowing an intervention time of just under 10 seconds.

4.Maximum reliability in spite of enemy electronic countermeasures. Detection of faults the moment they occur and not when the approach of an enemy aircraft sets off the full operating sequence.

1.Firepower sufficient to ensure a kill probability of 90%

3.Controlled detonation of the warhead for maximum effect in a position relative to the target's leading-edge and engine infrared sources,
a proximity warhead, the destructive range of which is considerably greater than the missile's miss-distance,

4.The possibility of firing several missiles at the same target if needs be, without starting the acquisition sequence again; immediate, automatic realization of the need for this without human intervention; the automatic firing of such a salvo.

1.Vehicle Top Speed is 120km/h,mobility comparable to the combat formations which the system will protect,particularly cross-country, without degradation of its detection capability.

~Wait for the missile hatches & search radar to rise

@BoganBoganTheMan for the Radar Dishes

This vehicle based on FNSS Pars 6x6 Special Purpose APC. 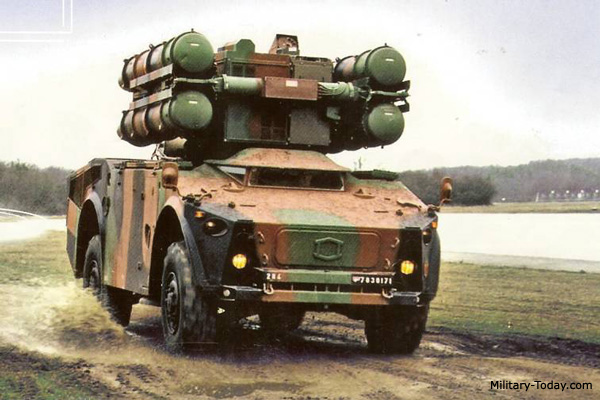 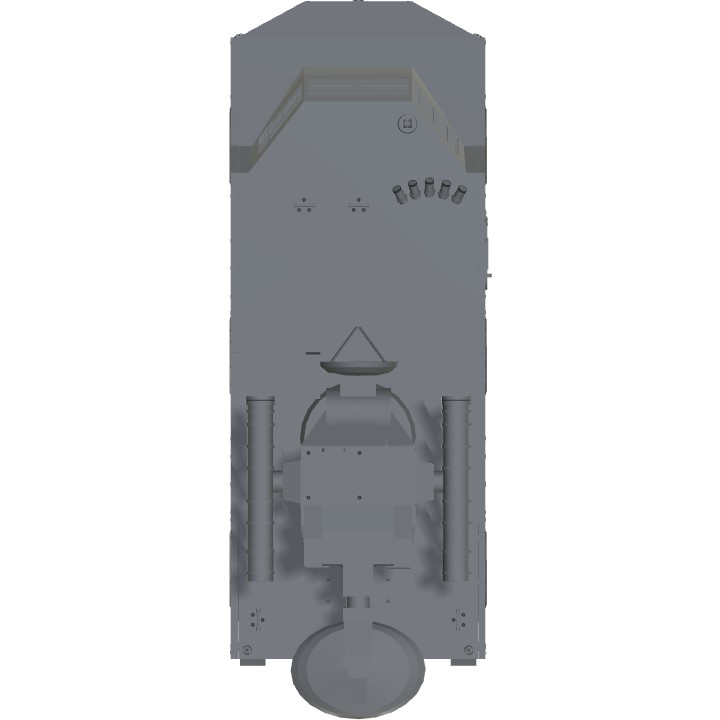 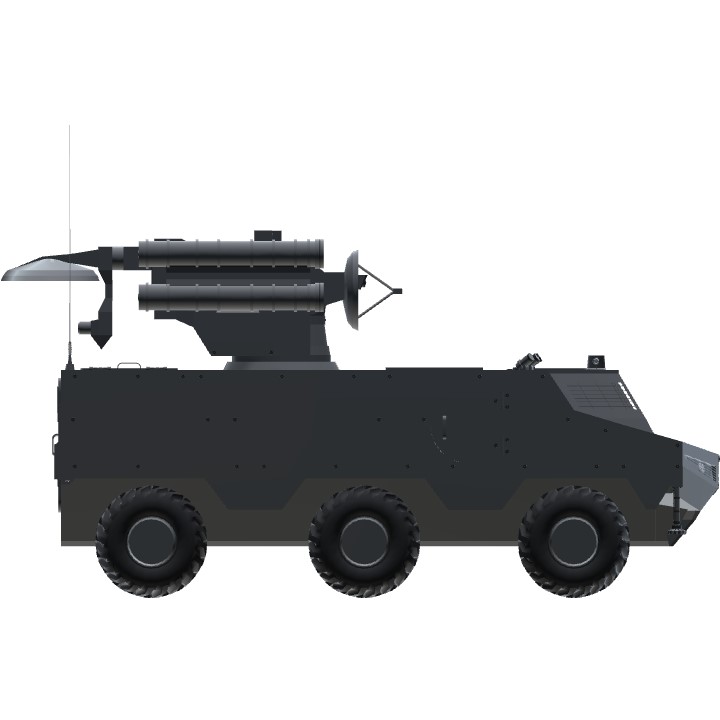 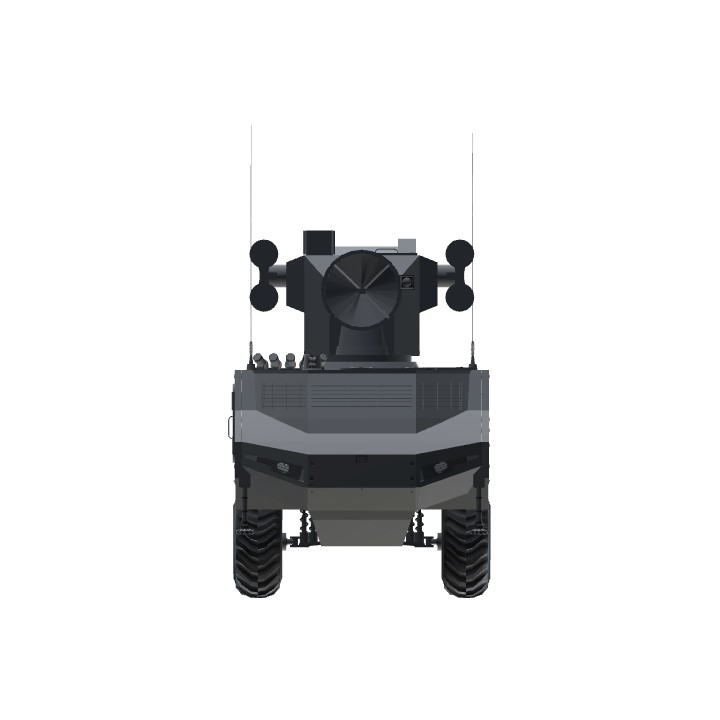