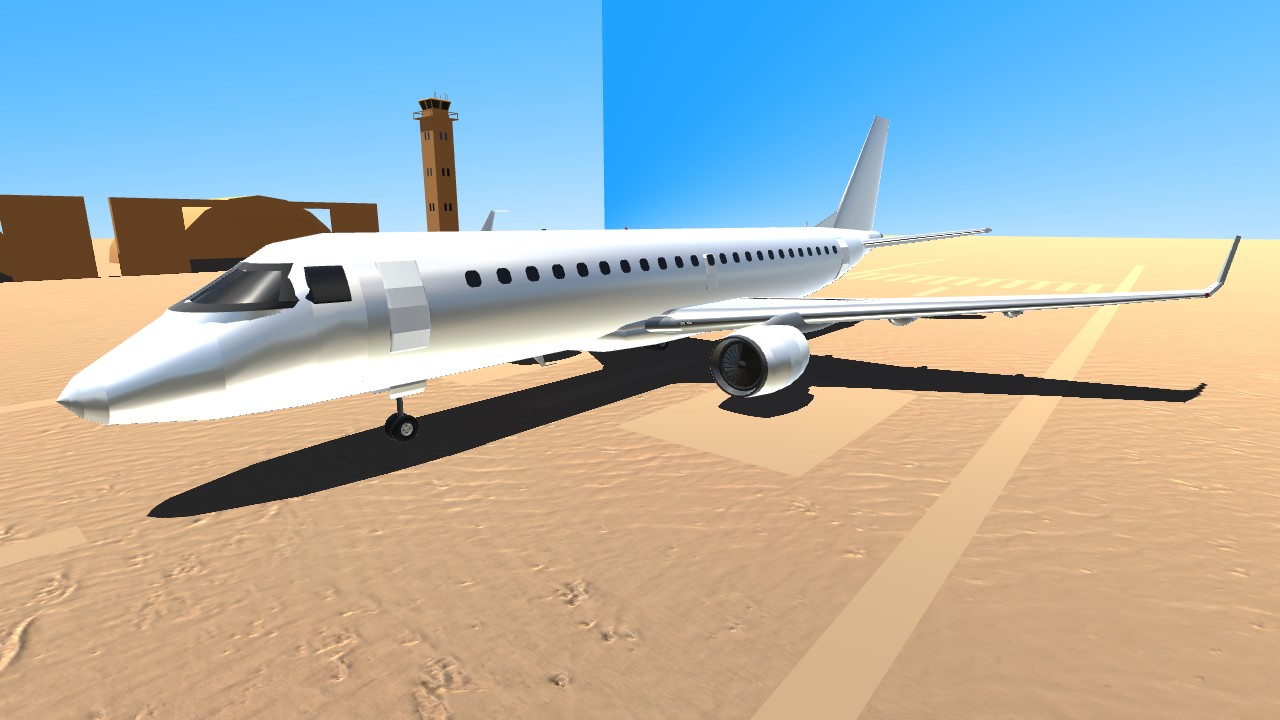 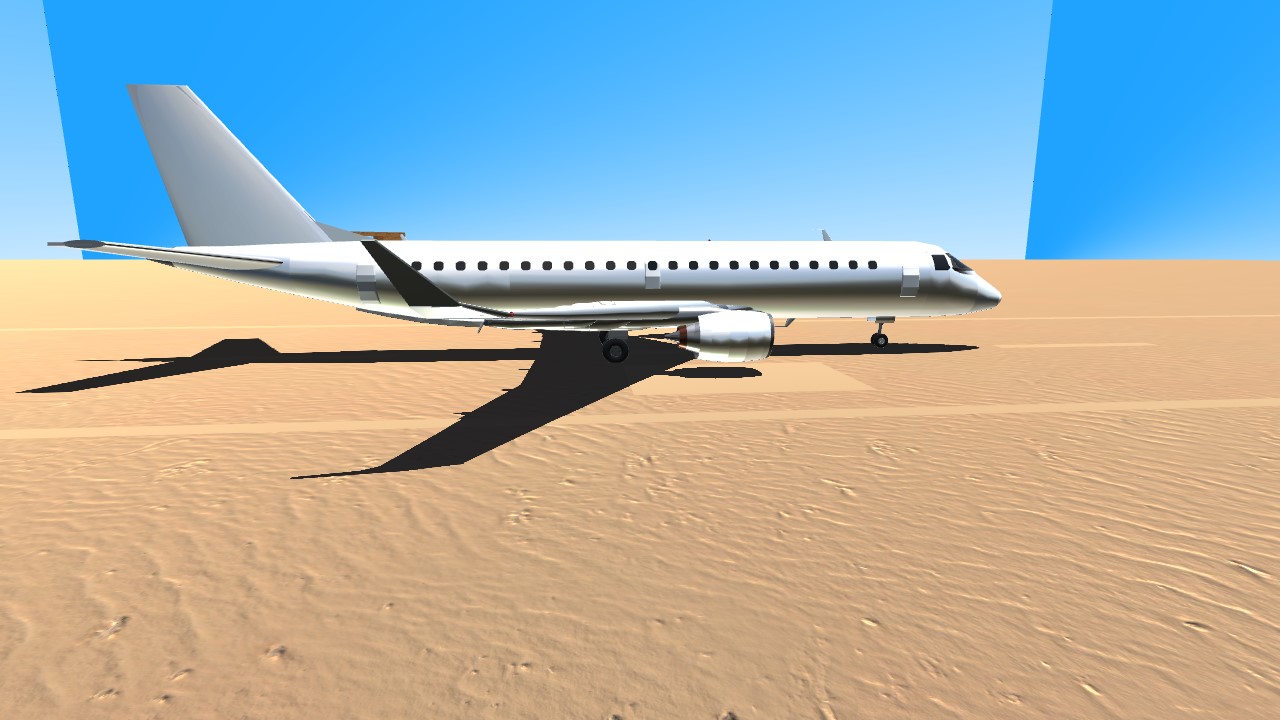 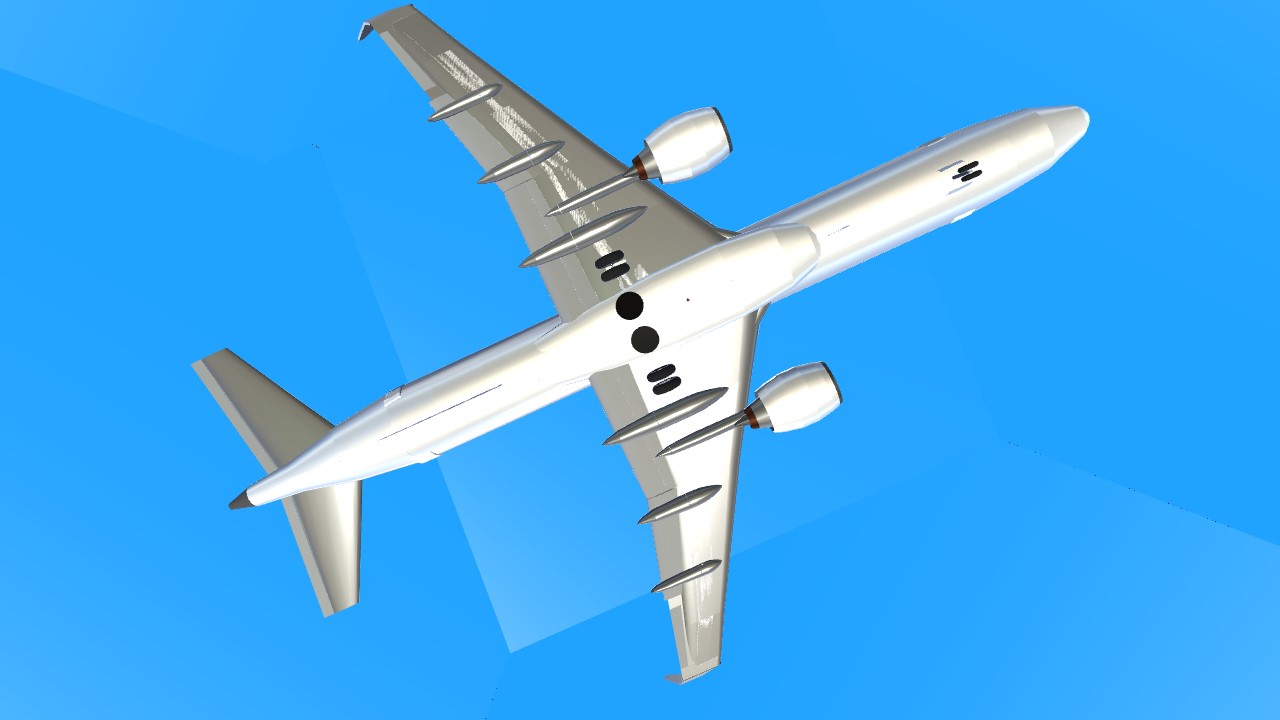 (Thanks to BaconEggs for the really cool trim!) The Embraer E190, or ERJ-190, is a single isle, short-medium-range jet made by the Brazilian aerospace company Embraer. The aircraft has a full 2x2 interior, making the aircraft feel like a full-size airliner. The E190 dominates the market with aircraft serving airlines from all over the world, like American Airlines, KLM Royal Dutch Airlines, JetBlue Airways, China Southern Airlines, British Airways, FlyBe Airlines, and many more. Thi is plane is completely white, no livery like I originaly intended. Feel free to add your own livery with credit to me when uploaded. ACT1,2,3 for lights. VTOL for swaggiest flaps ever. Be sure to ckeck the engines when you throttle up!

Rogue One was awesome. :D PieGuy 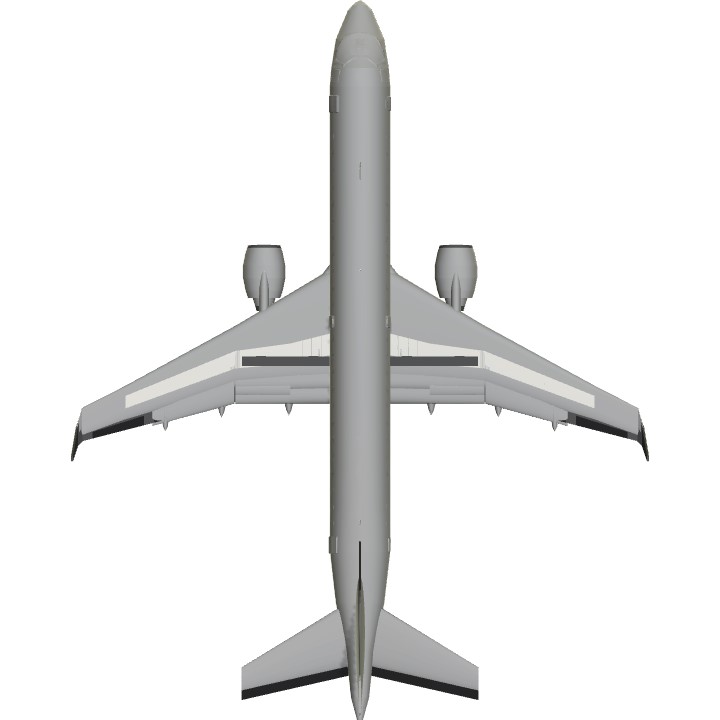 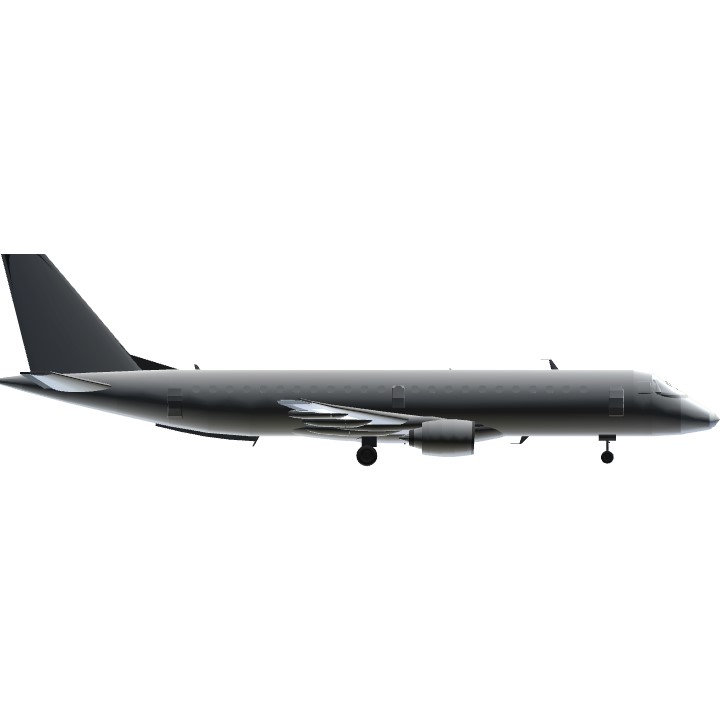 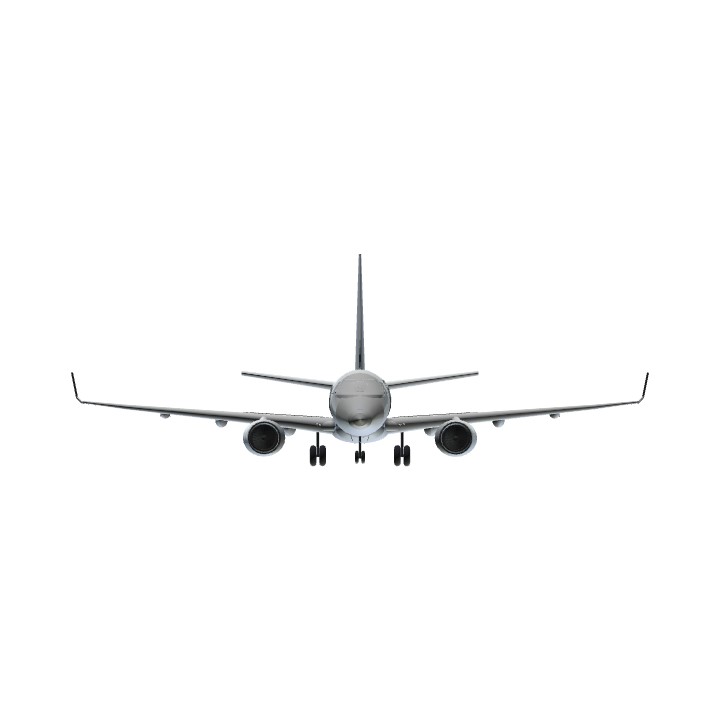