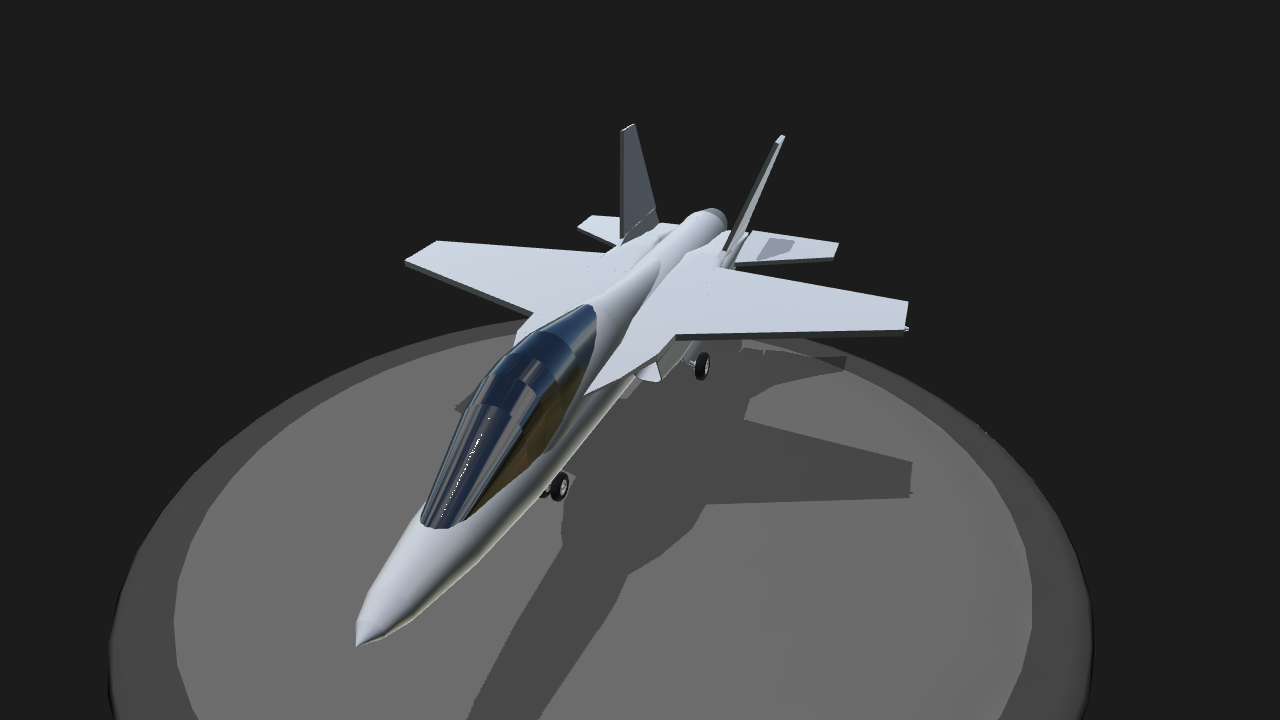 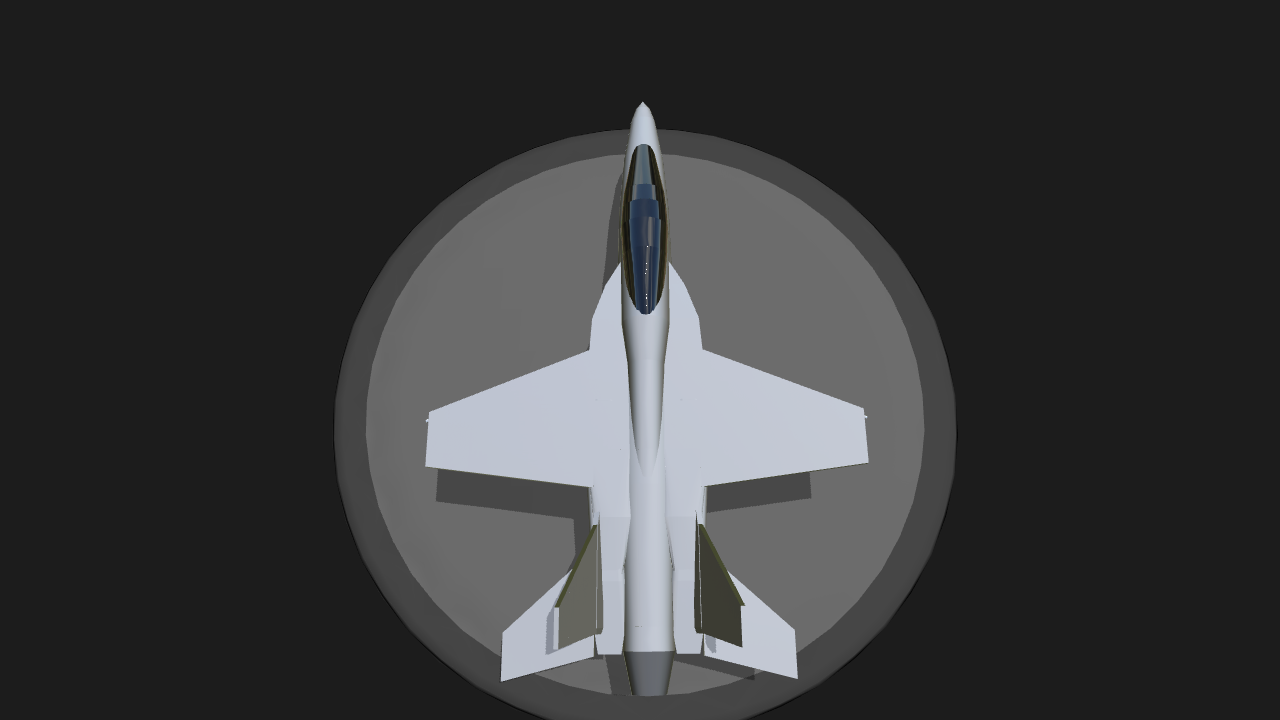 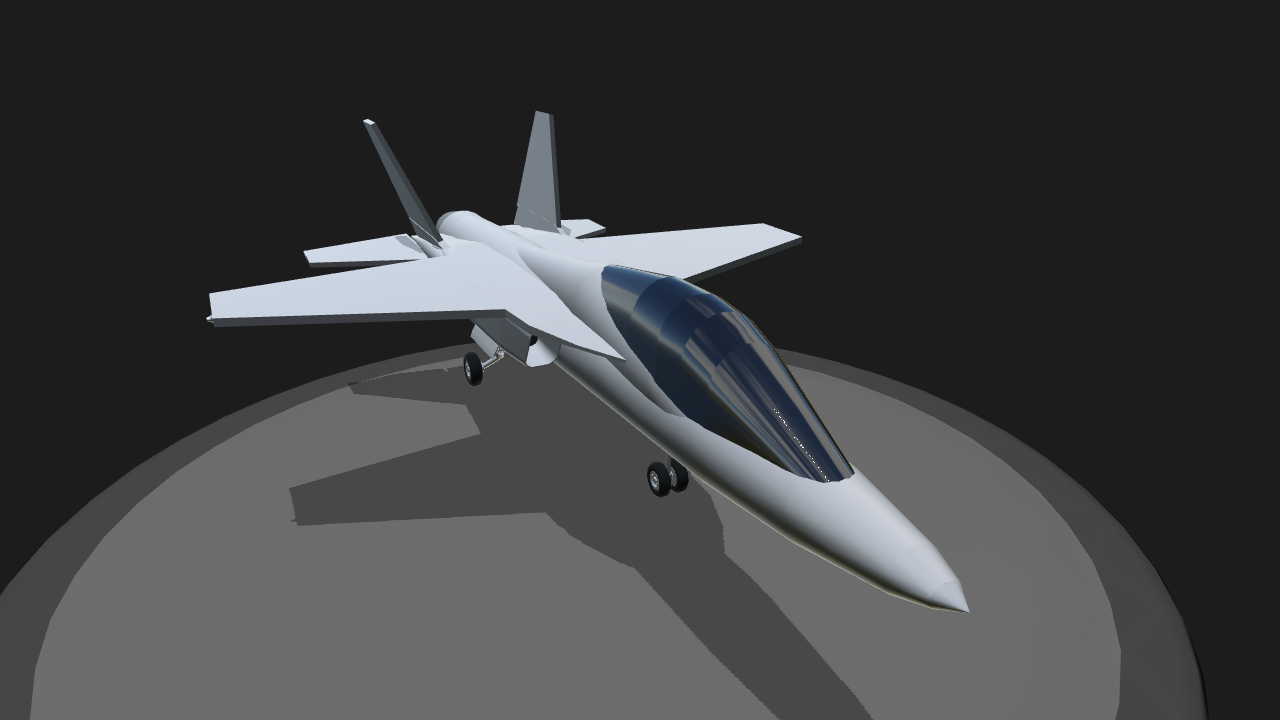 So I looked this plane up a while ago, and thought it was really really cool, so I made it on simpleplanes. I hope you all like this replica (I think it is my best replica yet) :-) :-)
Here is what wic has to say about this plane.

The Boeing/Saab T-X is an American/Swedish advanced pilot training aircraft being developed by Boeing Defense, Space & Security in partnership with Saab Group as an entry in the United States Air Force Advanced Pilot Training System (T-X) program to replace the Northrop T-38 Talon.

Boeing T-X
Role
Advanced trainer
Manufacturergear. The aircraft is powered by a General Electric F404 afterburning turbofan engine.[2] The twin-tails provide better stability and control and the aircraft is capable of in-flight refueling using the boom and receptacle (or called the flying boom system).[citation needed]

The Boeing T-X with related ground-based training and support is being developed and offered by Boeing with its Swedish aerospace group partner, Saab for the U.S. Air Force T-X program to replace the Northrop T-38 Talon for pilot training.[3] Boeing and Saab signed a partnership agreement for the USAF T-X competition on 6 December 2013.[4]

Here are some pictures. 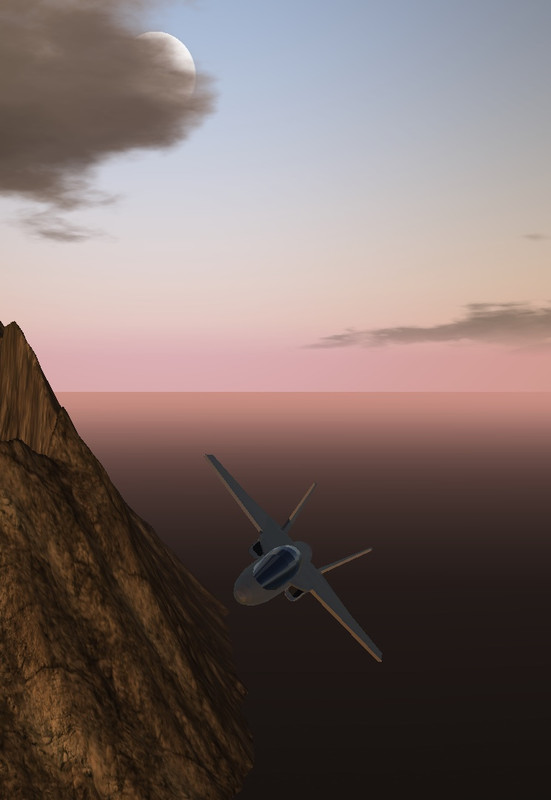 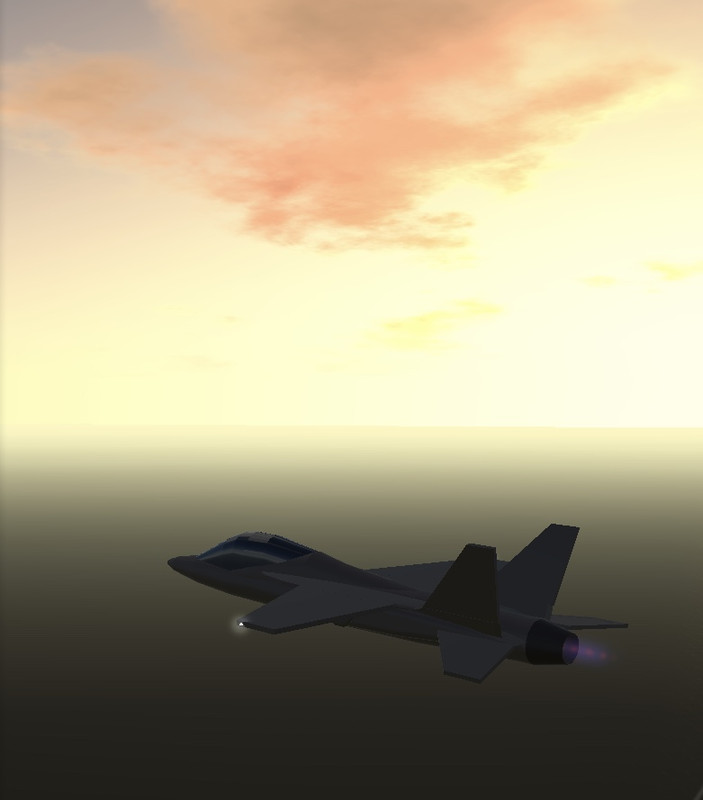 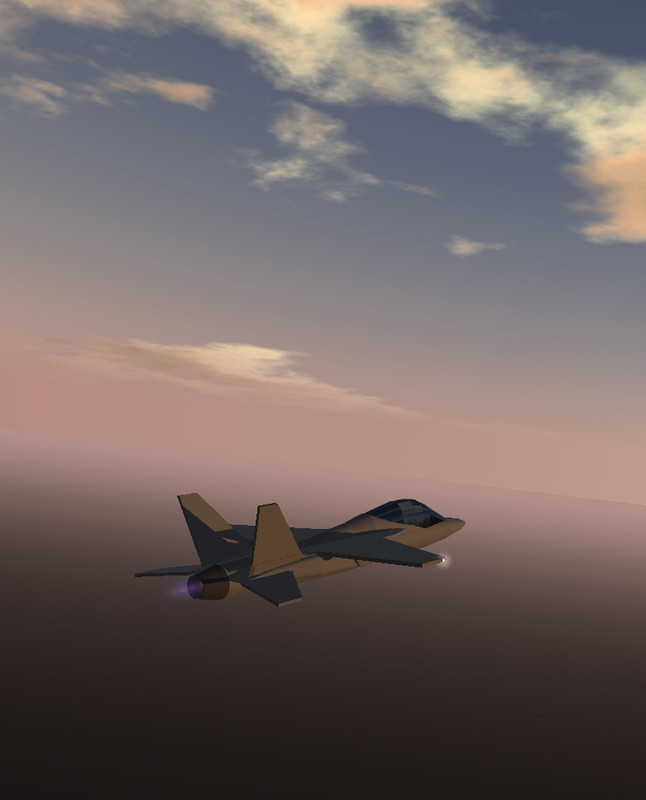 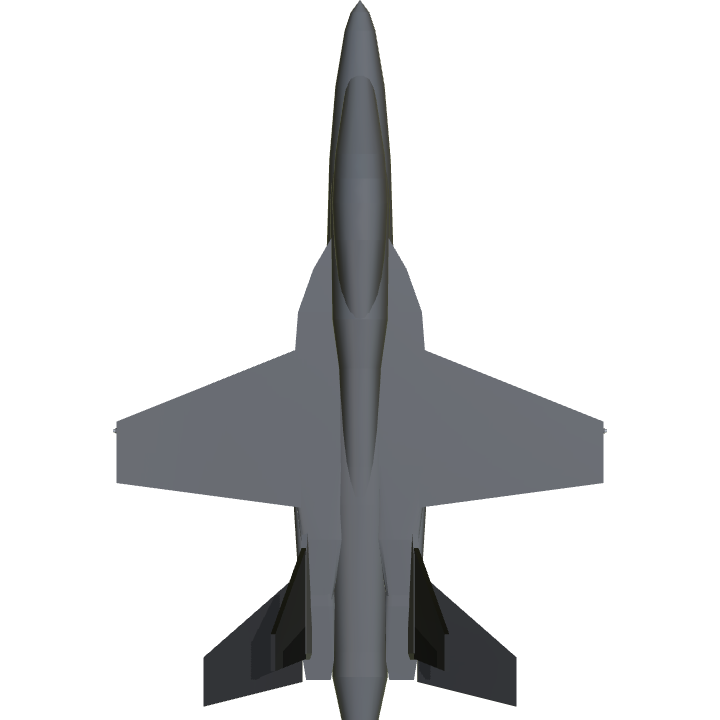 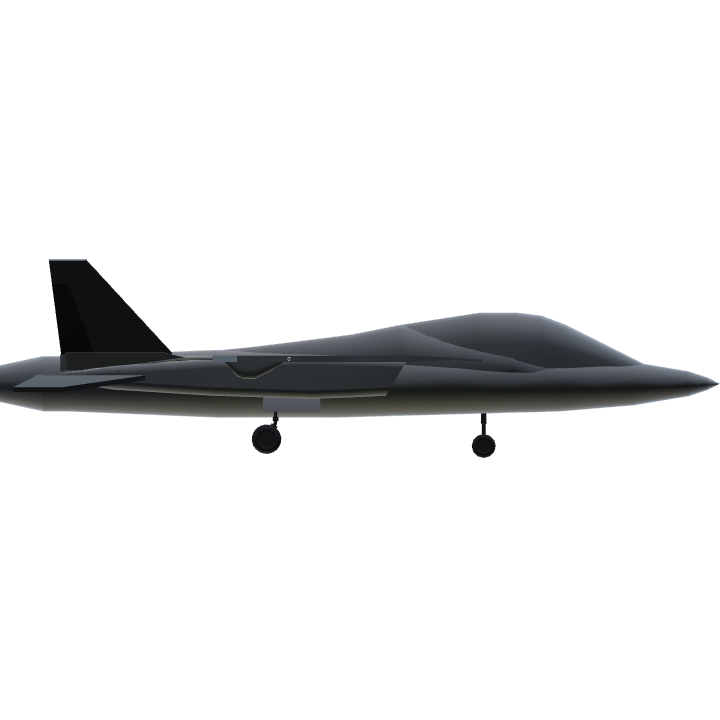 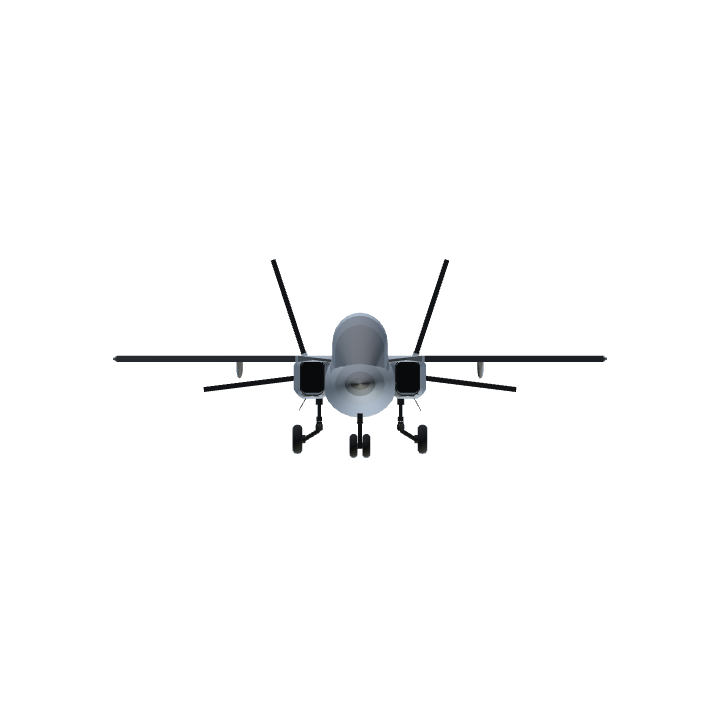