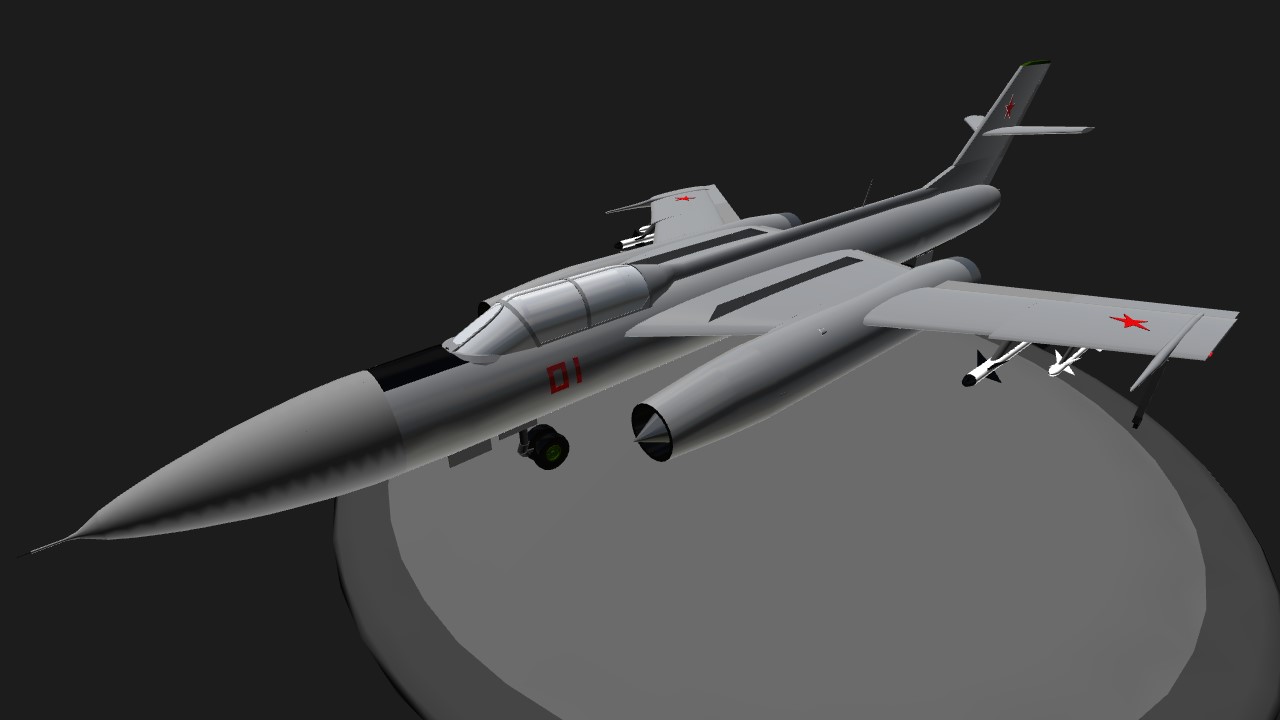 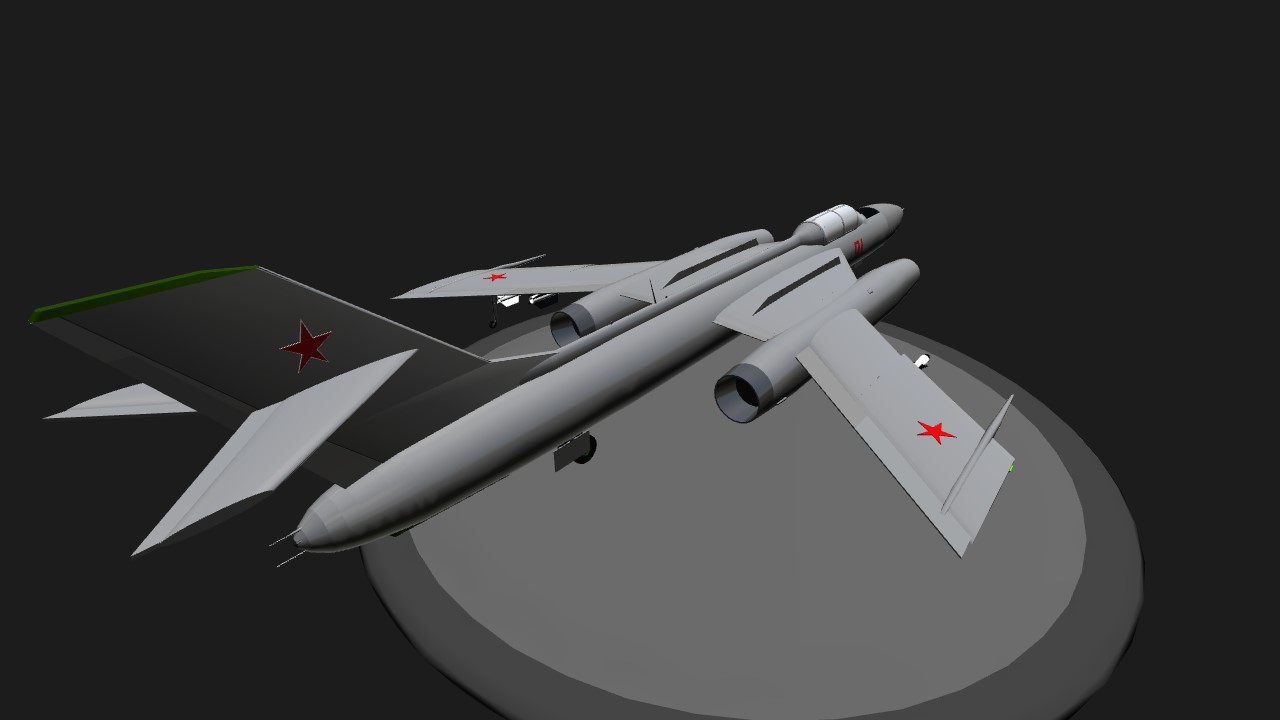 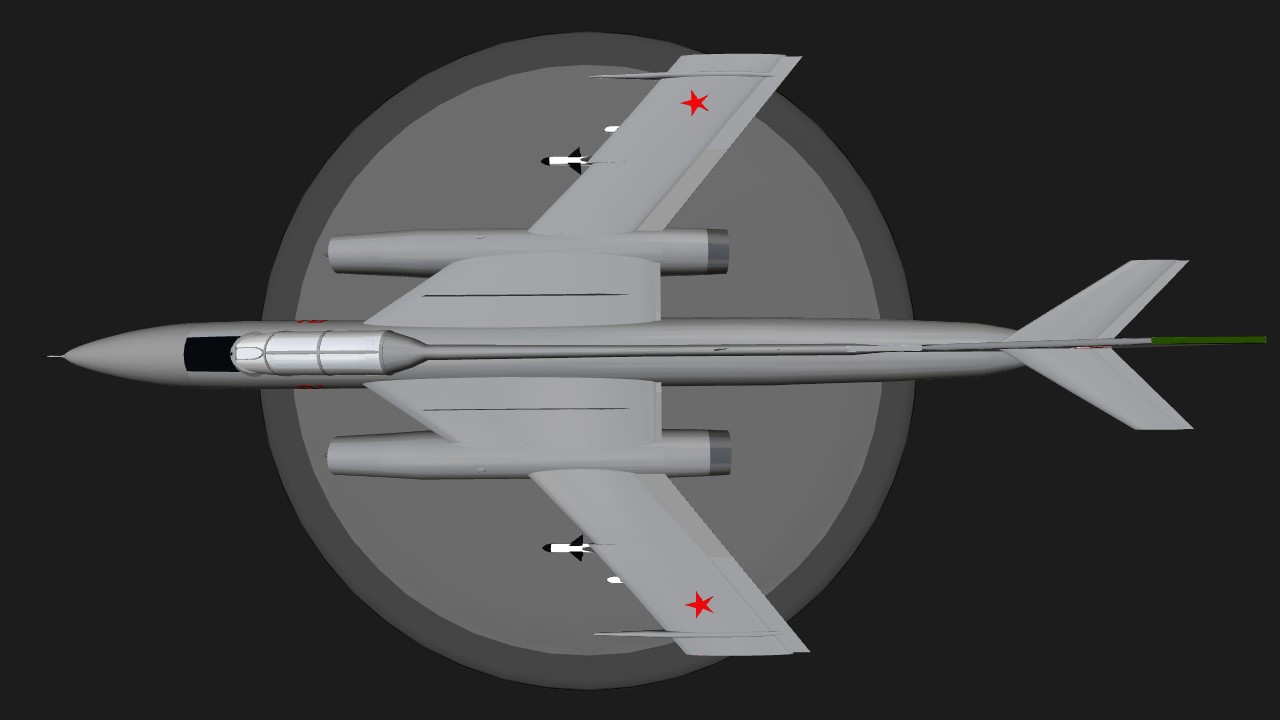 An obscure Soviet interceptor from the 1960's. Based off the Yak-28 'Brewer' bomber, it removed the internal weapons bay for more fuel, and replaced the glass nose for a longer nose holding a Oriol-D radar. It was powered by 2 x Tumansky R-11 afterburning jets in wing pods. It was primarily flown subsonic, but could reach supersonic speeds at high altitudes........

This one took some time and frustration, but it's finally finished. The Yak-28 is a sleek aircraft, but unfortunately very unknown and undocumented. Maybe this will get it some time in the spotlight. 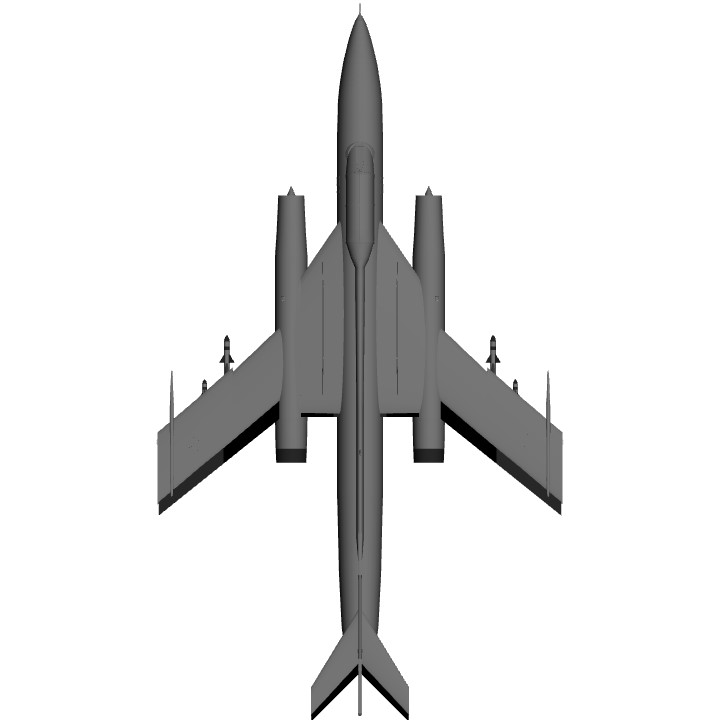 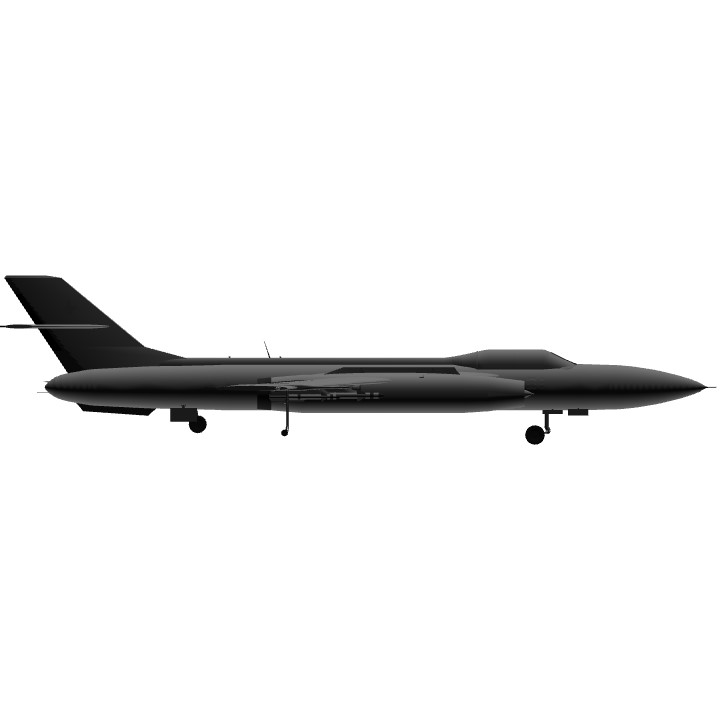 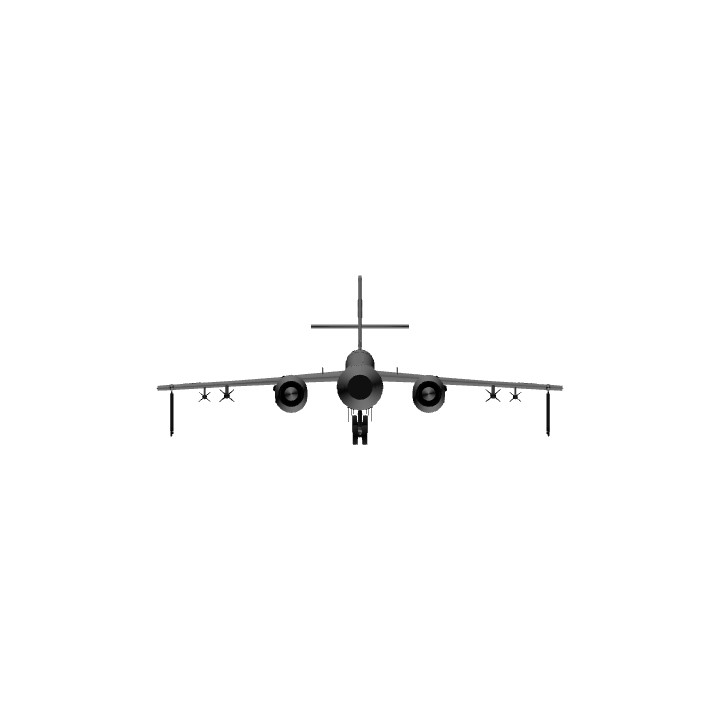