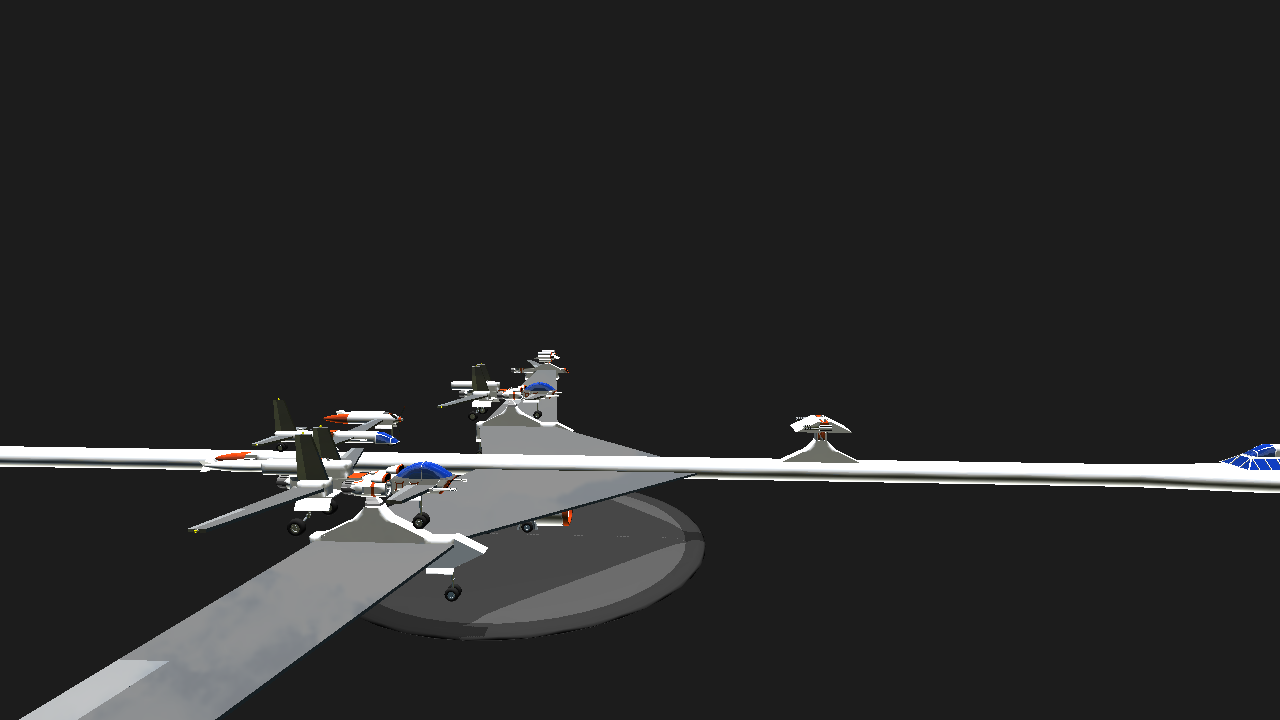 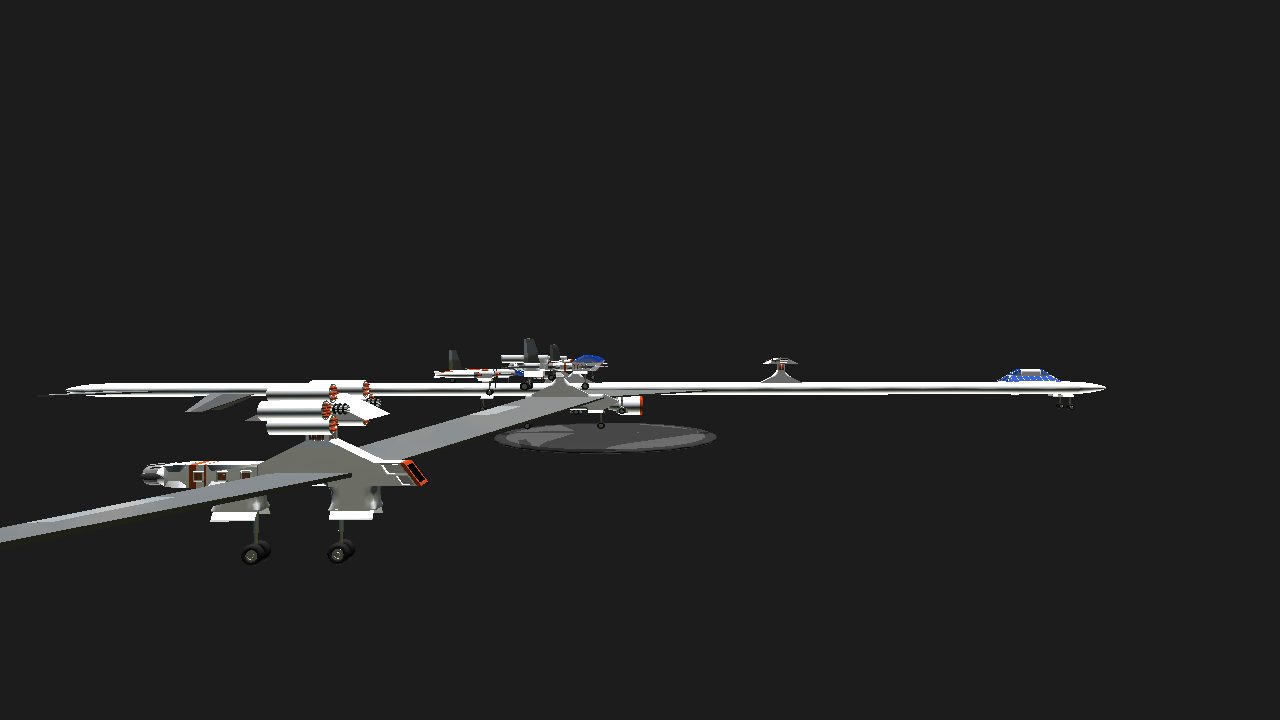 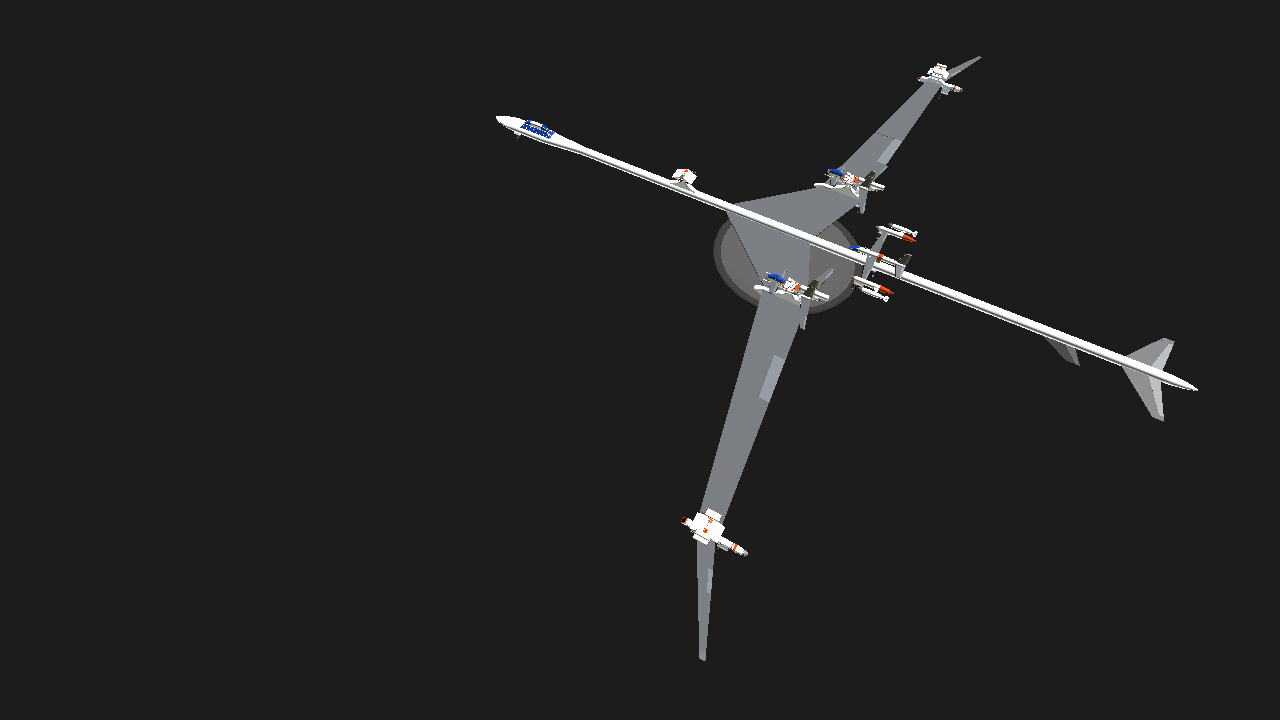 The last generation of the Flagship. With its jet and turbofan engines, it can soar higher and faster than the last 2 flagships. It's armed with 3 turrets, 2 armed with 6 missile pods each, perfect for air-to-ground assault and proper aerial defense. It serves as mothership to 3 aircraft, an assault dual prop and 2 tri-jet fighters which can serve as escorts if ever needed. 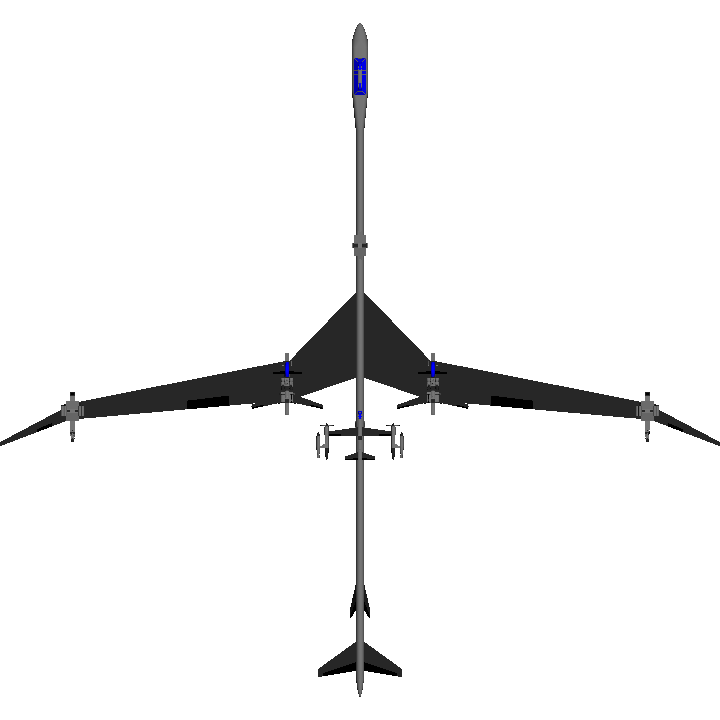 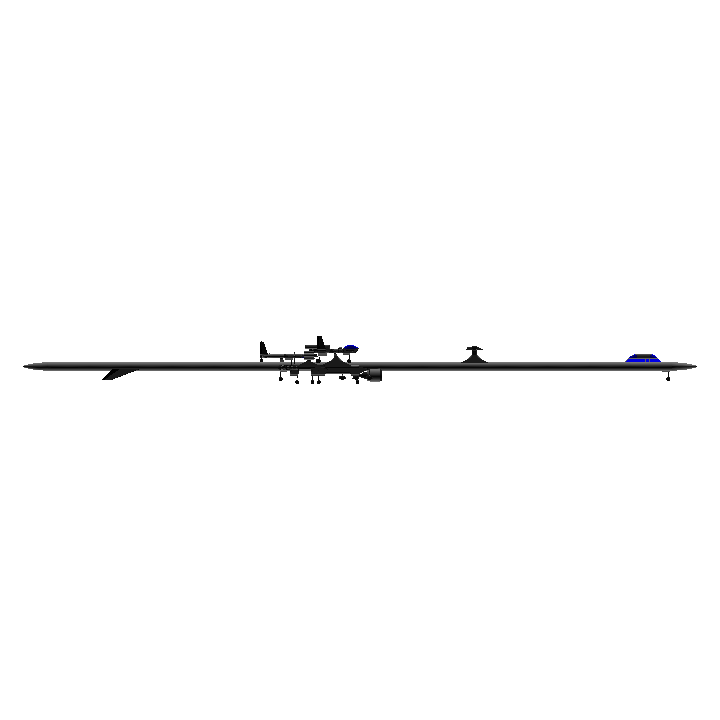 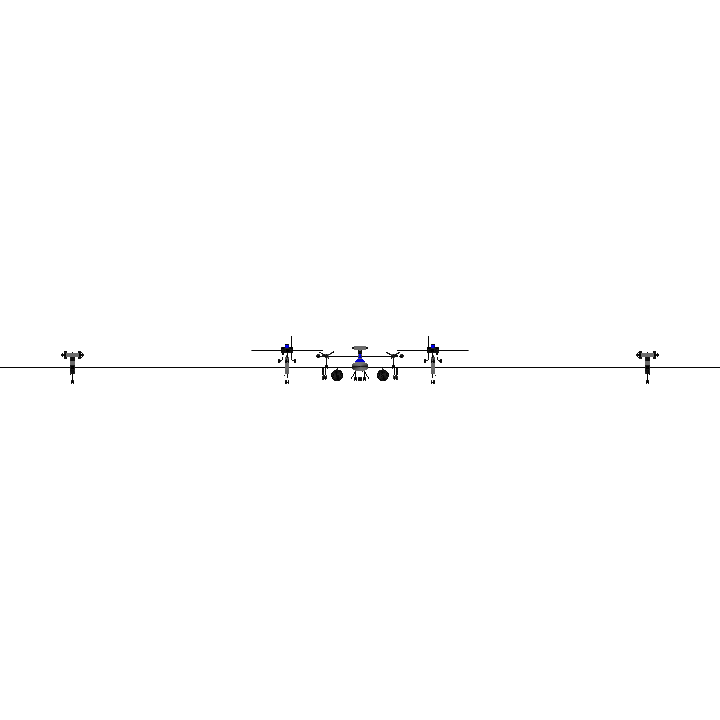