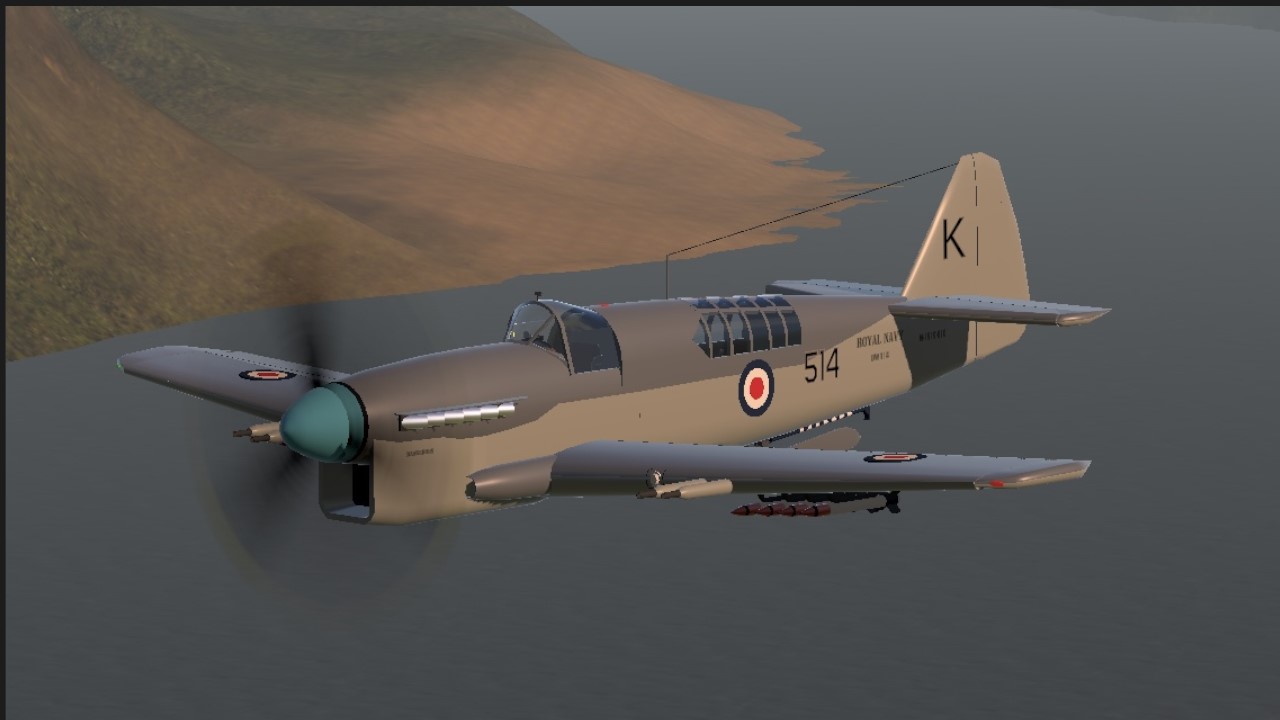 Hello guys
This is my second propeller fighter

Fairey Firefly is a carrier-borne fighter in British Royal Navy. It was used in World War II. As an anti-submarine fighter.

It has 4 20mm Hispano guns, and 8 RP-3 rockets. It has good firepower. You even can take off on the US Tiny!

It also has relatively complete instruments.

Have a nice flight :D 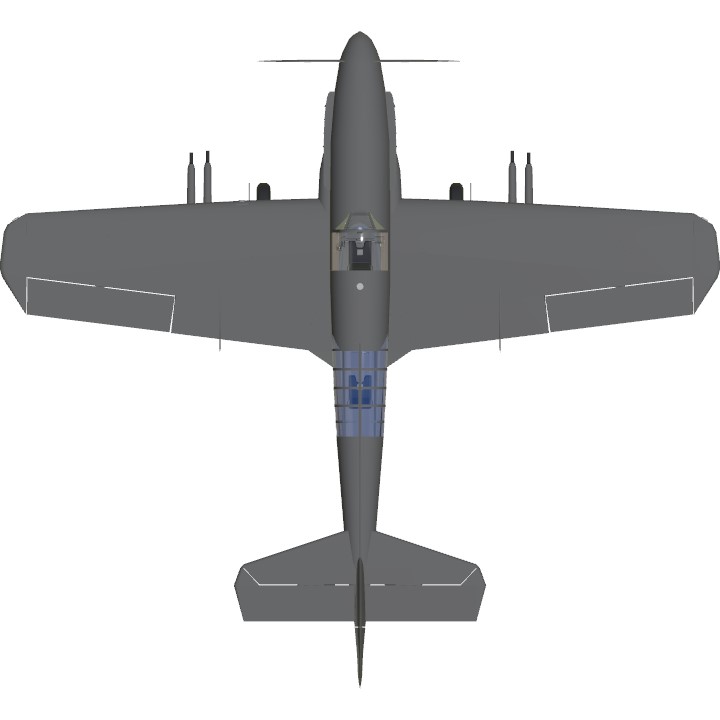 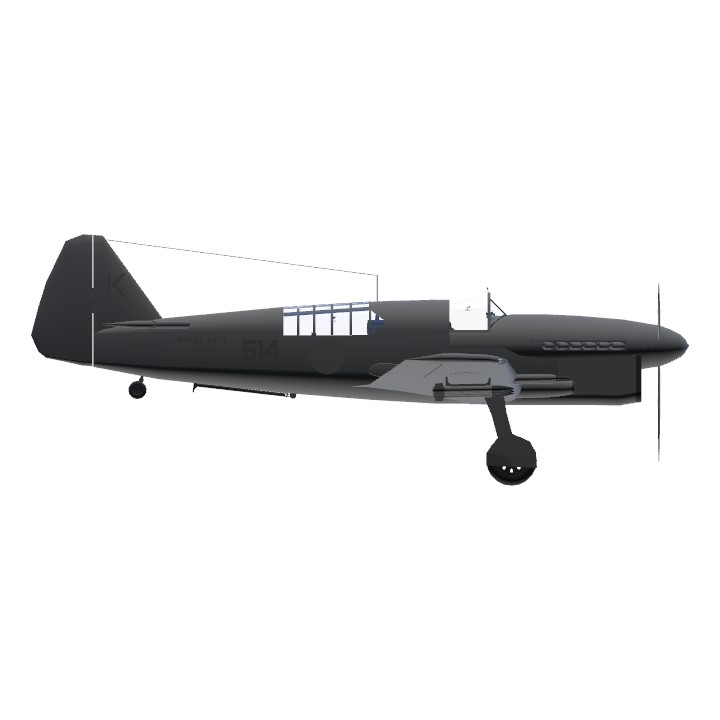 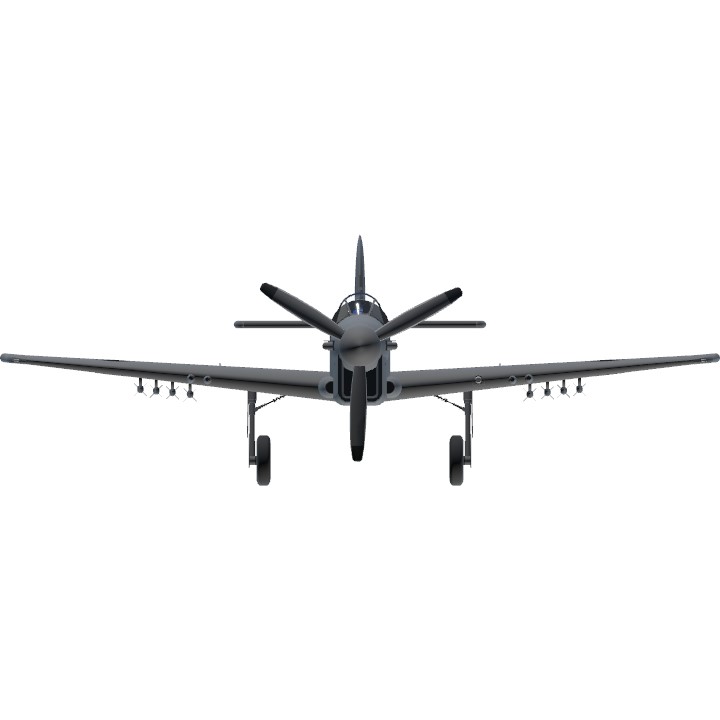