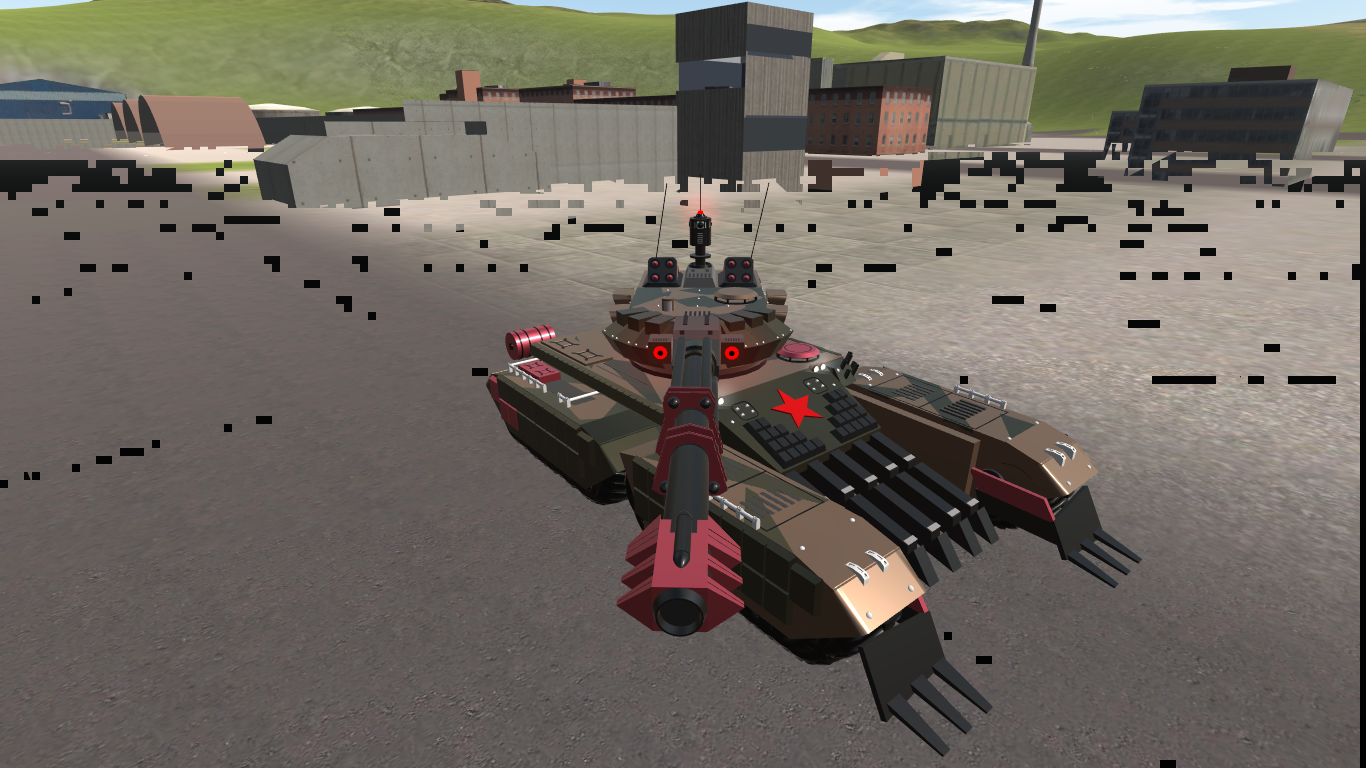 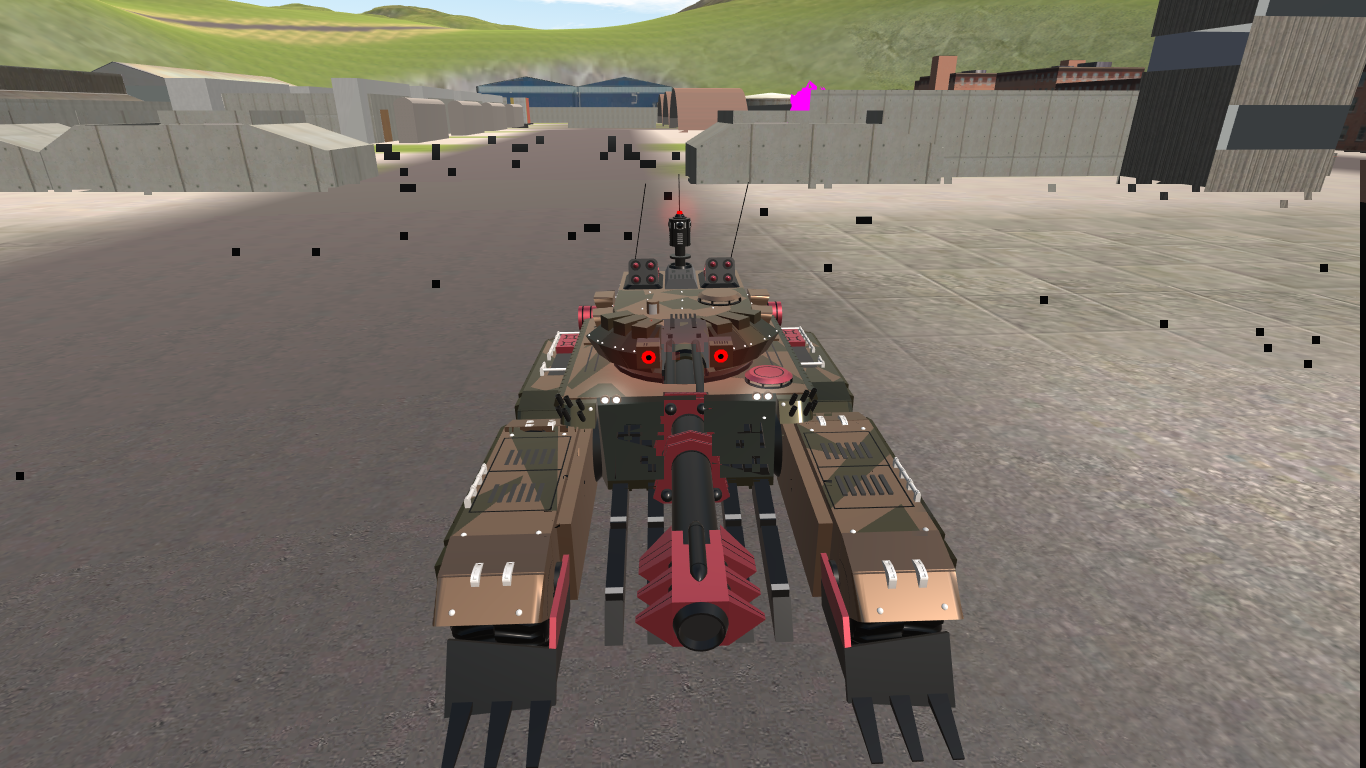 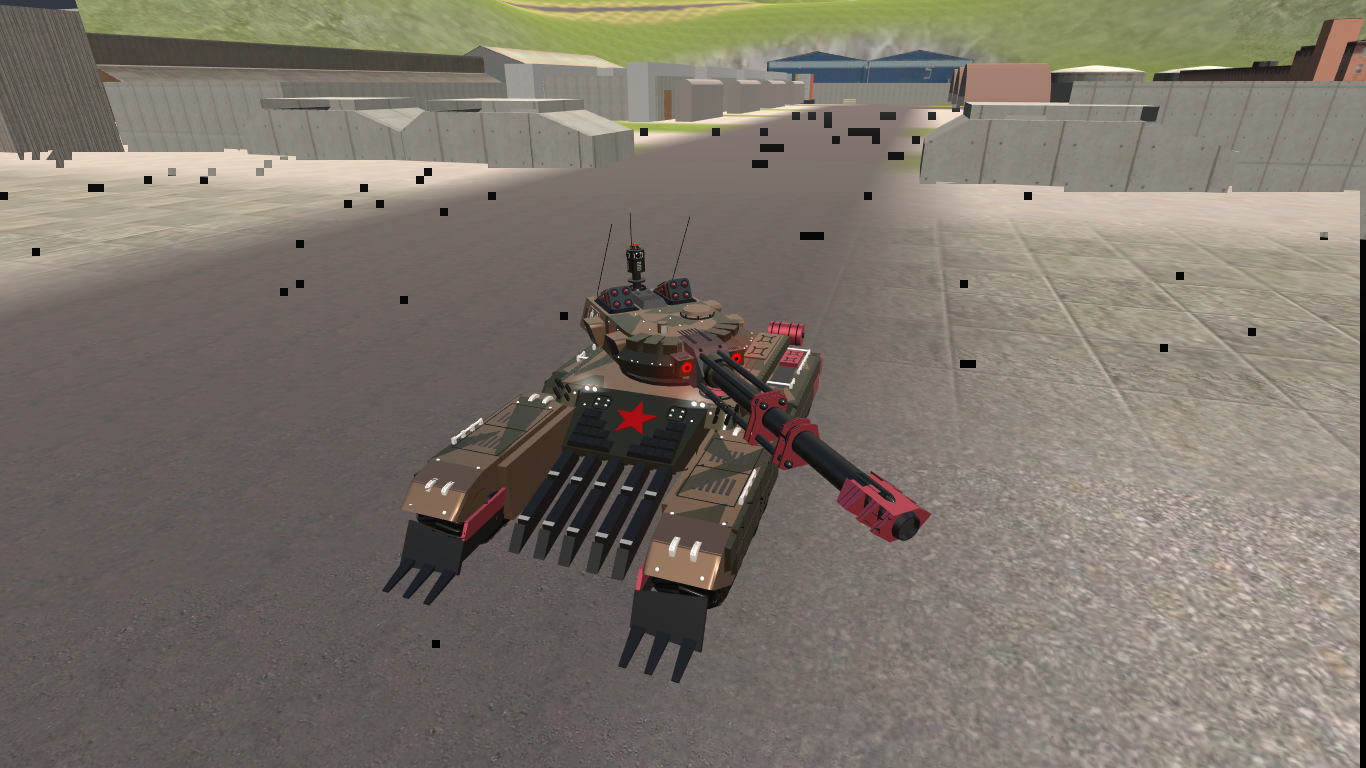 (PreScript: Don't ask me why those 3 Showcase Pictures is going Crazy... ) 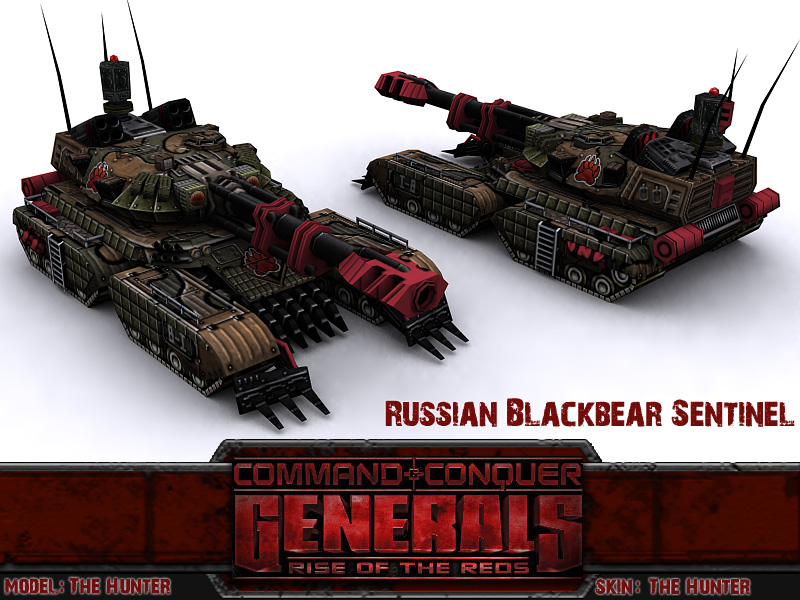 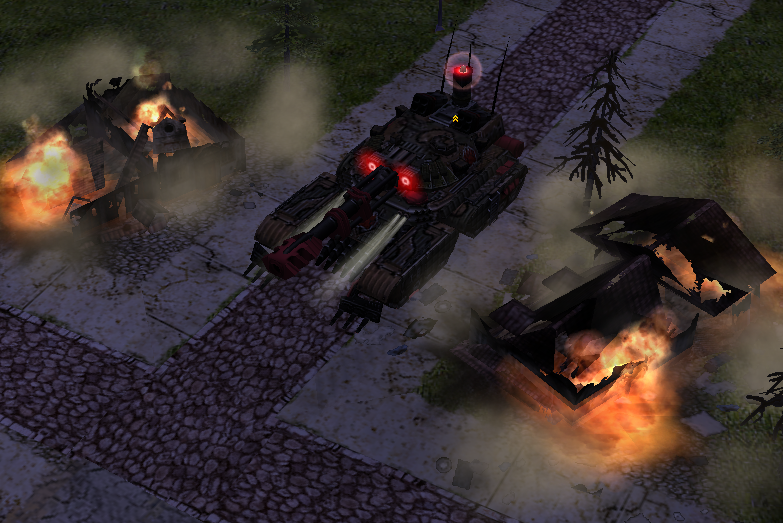 Greetings Comrade! Allow me to show you one of the most Powerful
Tanks in the Russian Federation; The Black Bear Sentinel

Lore: (Taken From Wiki)
The Blackbear is an exceptionally powerful variant of the Sentinel Tank employed by the Russian Federation, notably having both an Arena Active Defense System and Warden missile pods pre-installed along with a faster-firing cannon capable of firing thermobaric shells and more armor.

It is available after the Ursa Division General's Promotion is unlocked.

160mm Cannon - Your Cannon can Shred ANYTHING that moves on ground, Even at Sea!

Mine Plows - Plows the Ground for Pesky AT Mines (That is, if there are any Mines ingame.. :P )

Well, this is my First Tank. Actually, I started making this project months before Belugasub's Challenge was up. But at that time, I was Prioritizing all my time in developing my Anime Mod for World of Warships. So now that my Mod is Updated, I now can Finish this Build.

Challenge-wise, I have: Design, Functionality and Details, but since there are no Official Render of the Black Bear's Interior, I cannot make one. And this is my first time to make a tank, soooo:

"It is my First time Senpai, Please be Gentle with me"... :P

So here are some Additional Pics of me Build.. :D

LOOK INTO MY EYES

Hey! you reached the Bottom! Here's MikuItsuki for you... :P 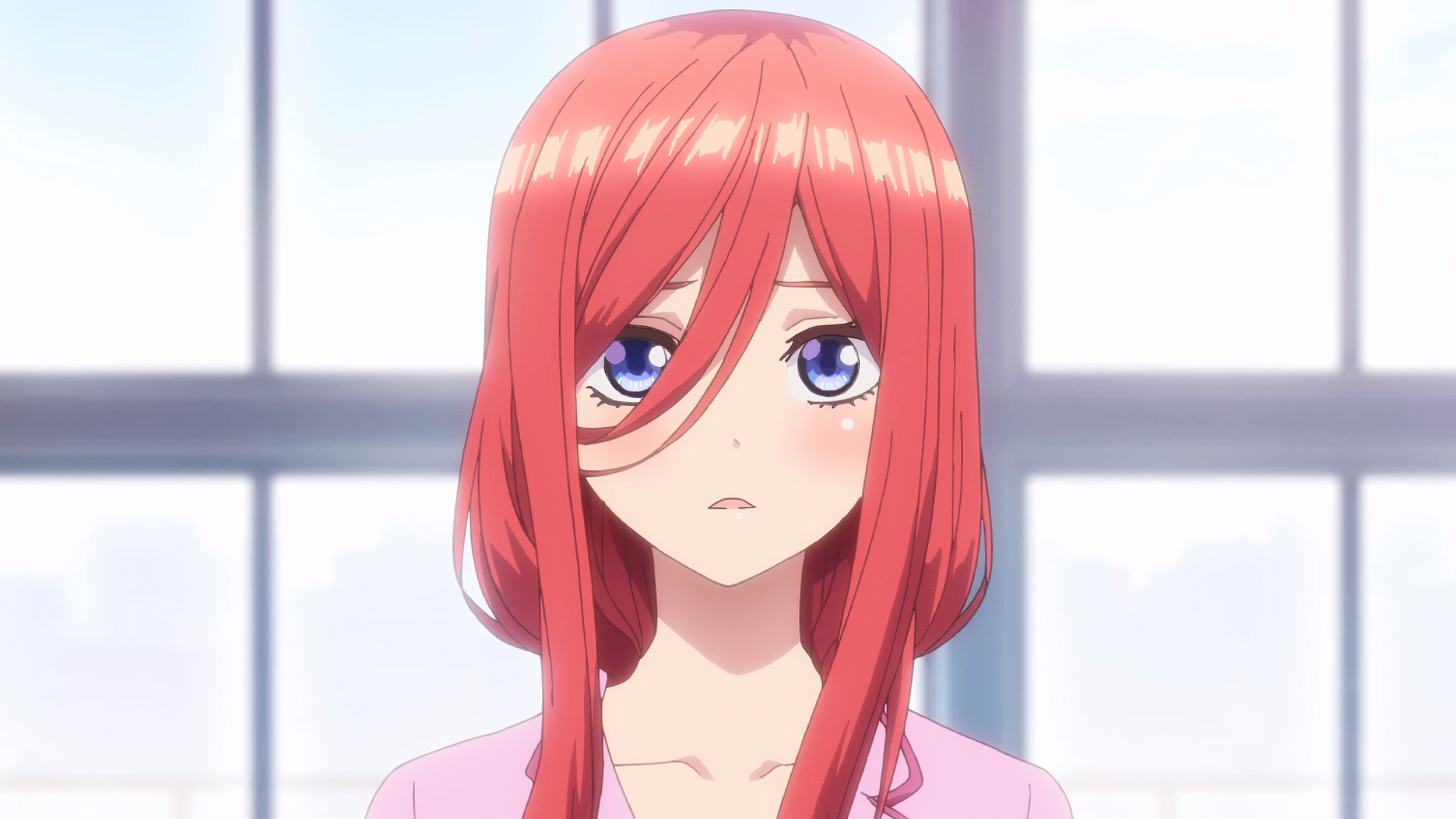 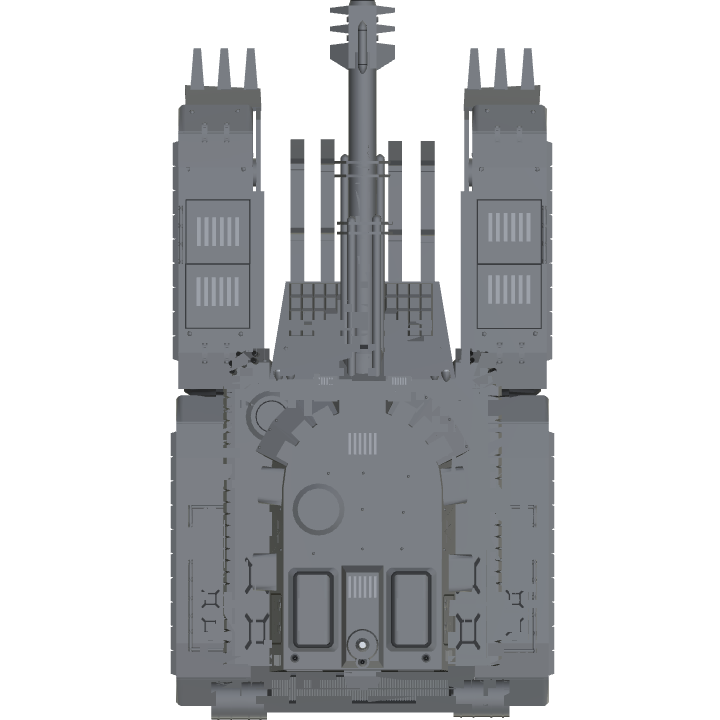 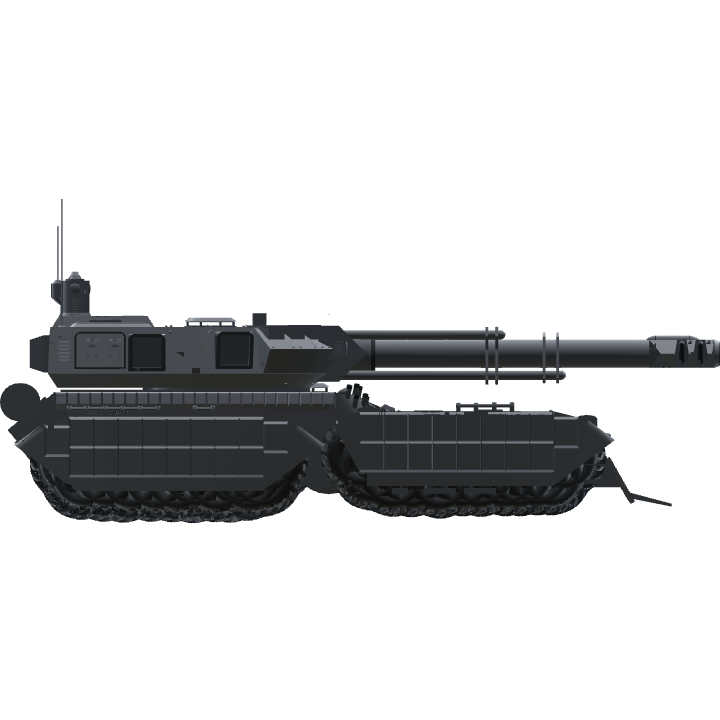 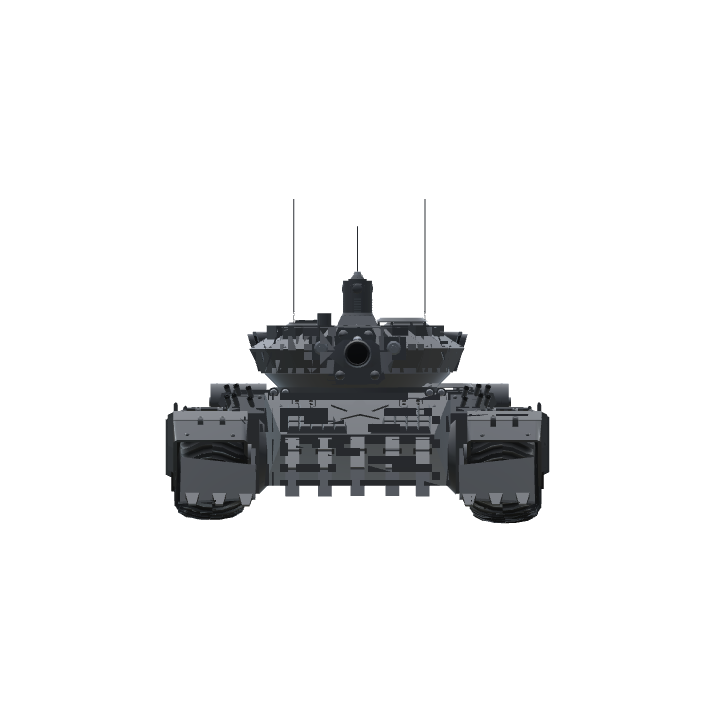