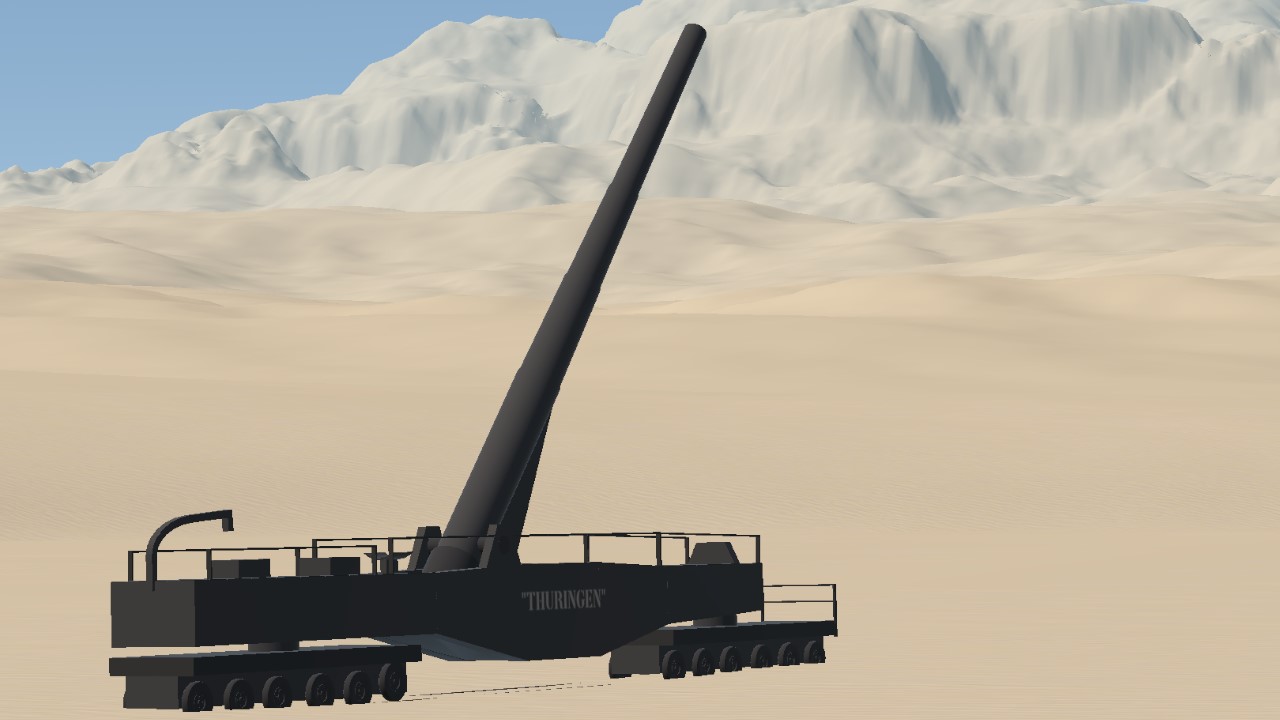 The Reina-IV was a Heavy Railway Artillery built and designed by the Titanian Army to supplement long-range shelling and destroying fortifications and it was so successful for her time that it strikes fear and demoralized the Ex-Artesian States back in 1900's, it served well up until the 30's when it was replaced by a more better railway gun, nevertheless, it was a great large-caliber gun employed by the Titanian Army.

Extra Story
have you ever thought how ridiculouly powerful large-caliber artilleries are? have you ever thought what it would do to aircraft- no, to an airship? well, on 19 April 1901, the 11th Gunturret of the Reina-IV(E) family "Einweg Fahrkarte" spotted a High-flying Artesian Aerial Cruiser "Neînduplecat" too high for normal anti-air guns to reach, Neînduplecat was closing in on the town "Vielfraß" which was under siege by the Artesians intending to put an end to the siege by bombing it, what happened for the next several minutes was hilarious yet terrifying, Einweg fired a dozen or so 30.5cm shells and Neînduplecat was shot down or rather, obliterated to smithereens as it was split into two pieces, such was the gunnery of the Titanians and the might of the Railway Gun, aftermath of it there wasn't really any other casualties other than the Artesians and at the same time the High command was in shock and confused as they contemplate on should they be giving the officer who was in charge of the railway gun a medal or a court-martial, in the end they did gave him a medal, oh and the town was saved too.

It's a target, a target. 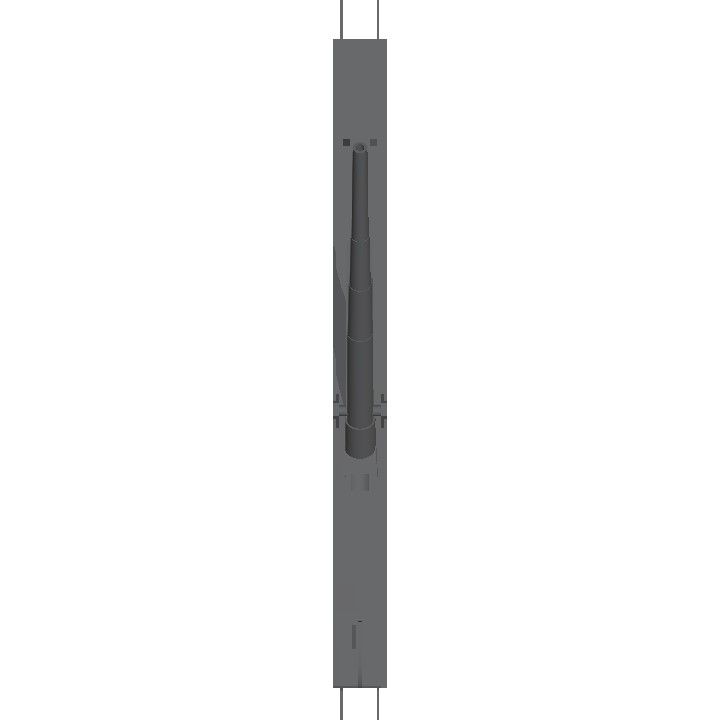 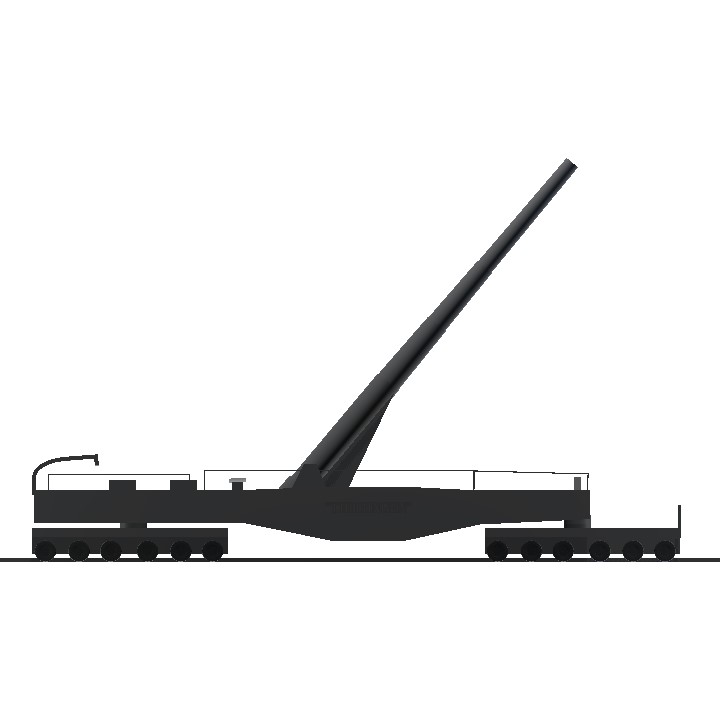 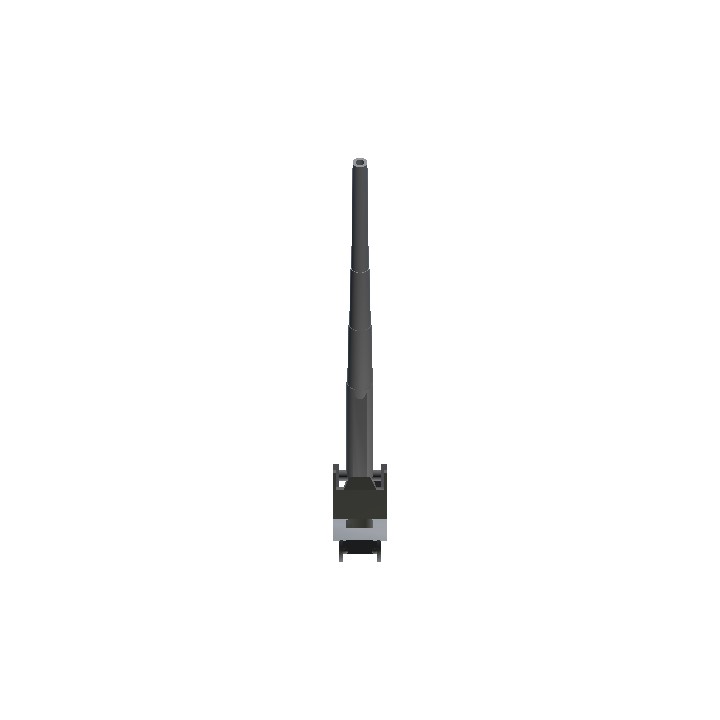