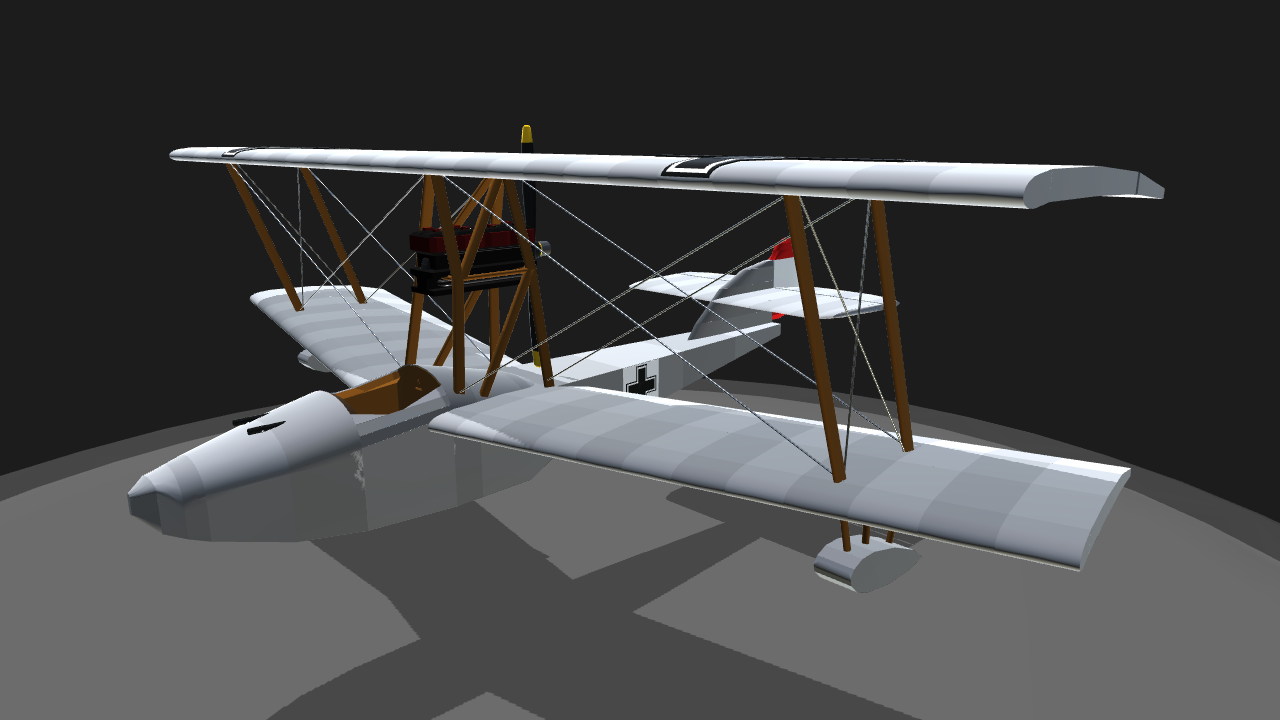 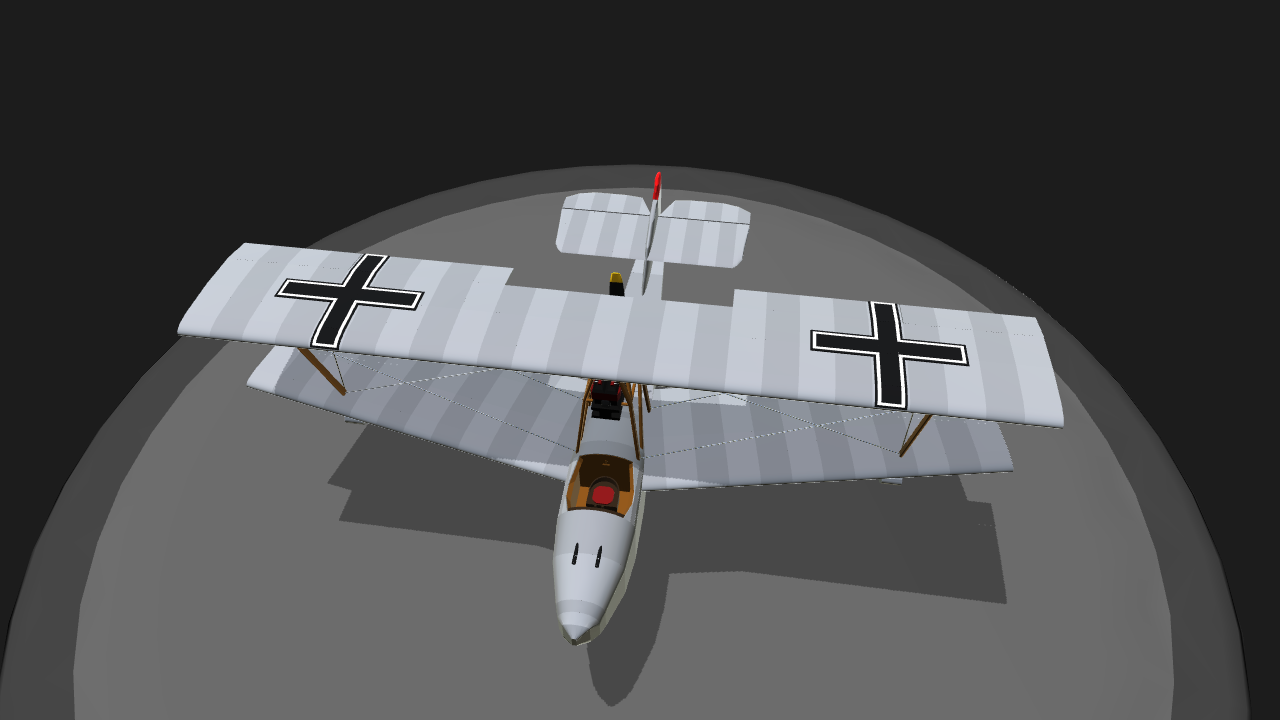 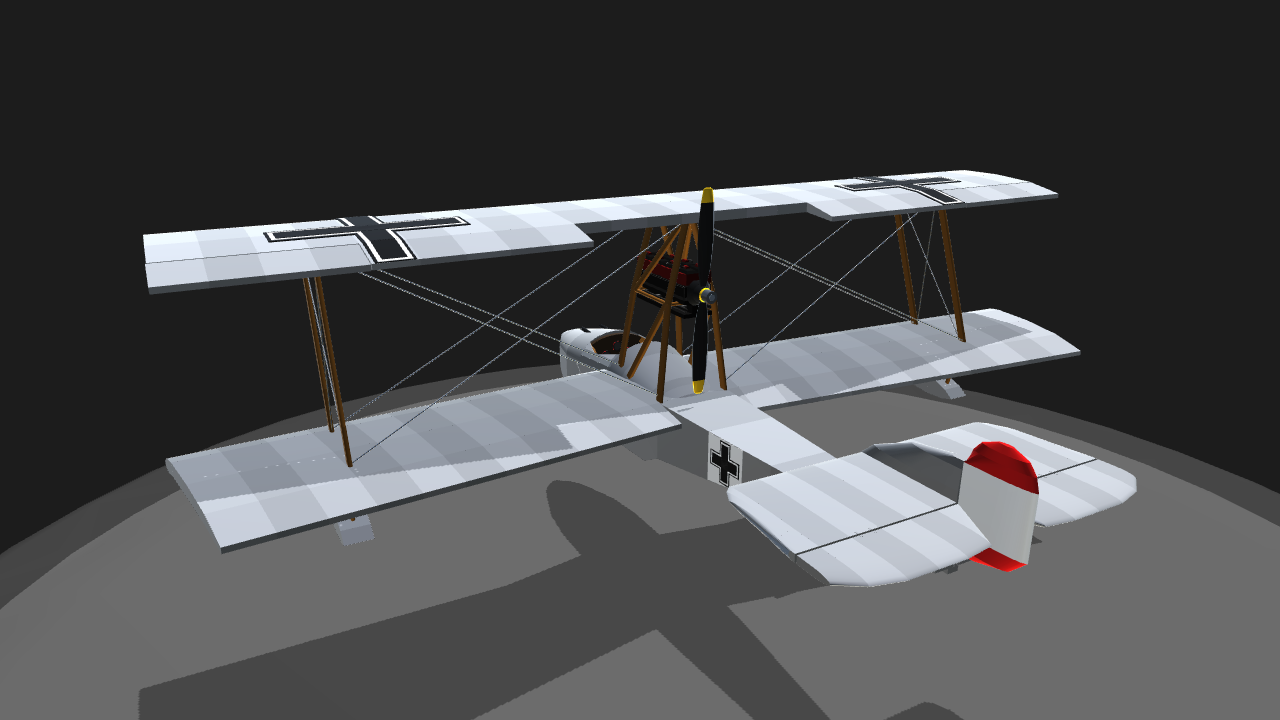 The W.18 single-seat fighter flying boat was, like the CC that it supplanted, intended primarily for the Austro- Hungarian Navy. The prototype was flown early in 1917 with a 150hp Benz Bz III six-cylinder water-cooled engine, and production with a 200hp Hiero engine was undertaken on behalf of the Austro-Hungarian Navy, a total of 47 being delivered between September 1917 and May 1918. Armament normally comprised two fixed forward-firing 8mm Schwarzlose machine guns, and the W.18 was employed for both station defence and fighter patrol tasks. One Benz-engined example was delivered to the German Navy in December 1917. Flies semi-scale i.e. slowly, takeoff speed is 86mph, caregul you dont stall as it will spin due to thrust lines. 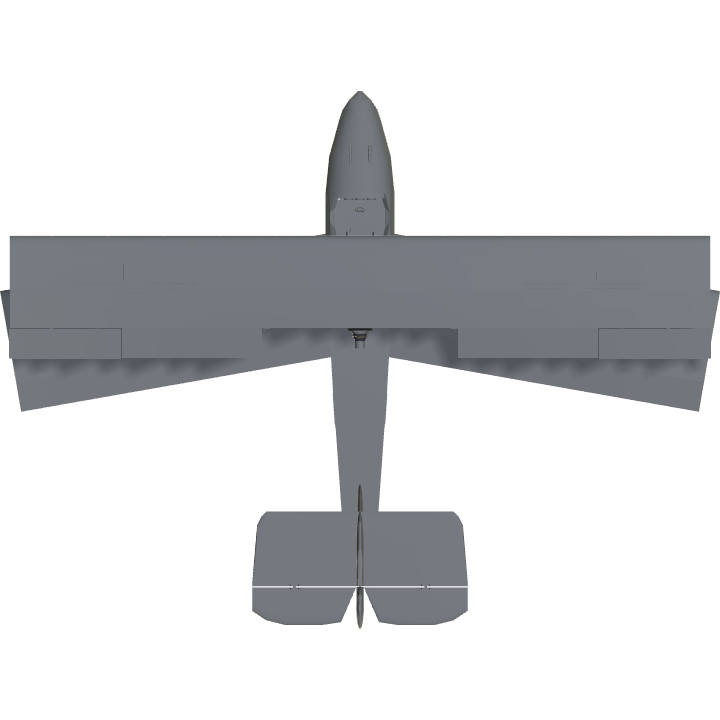 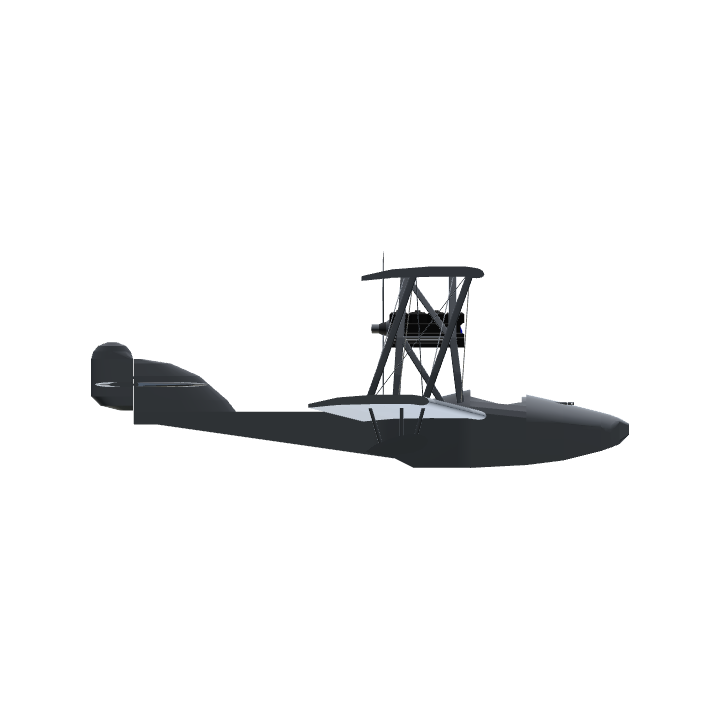 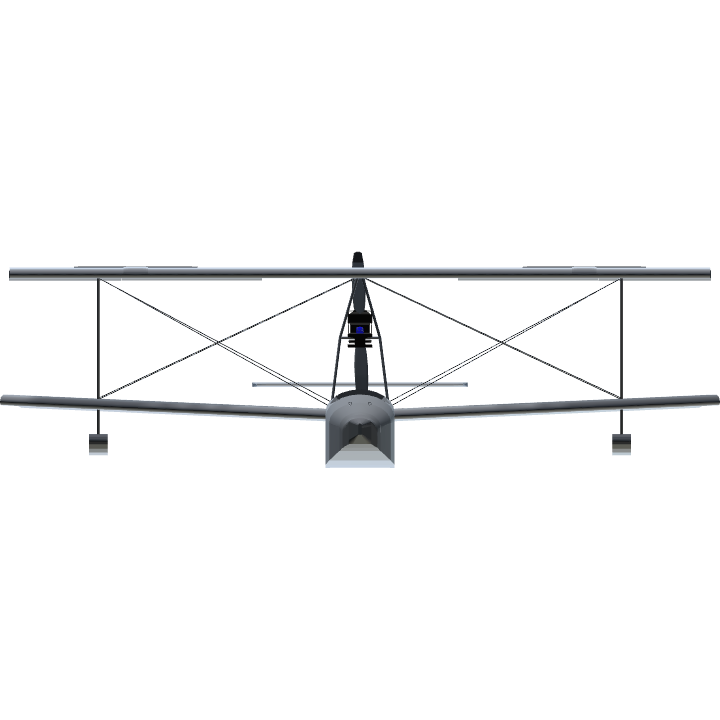