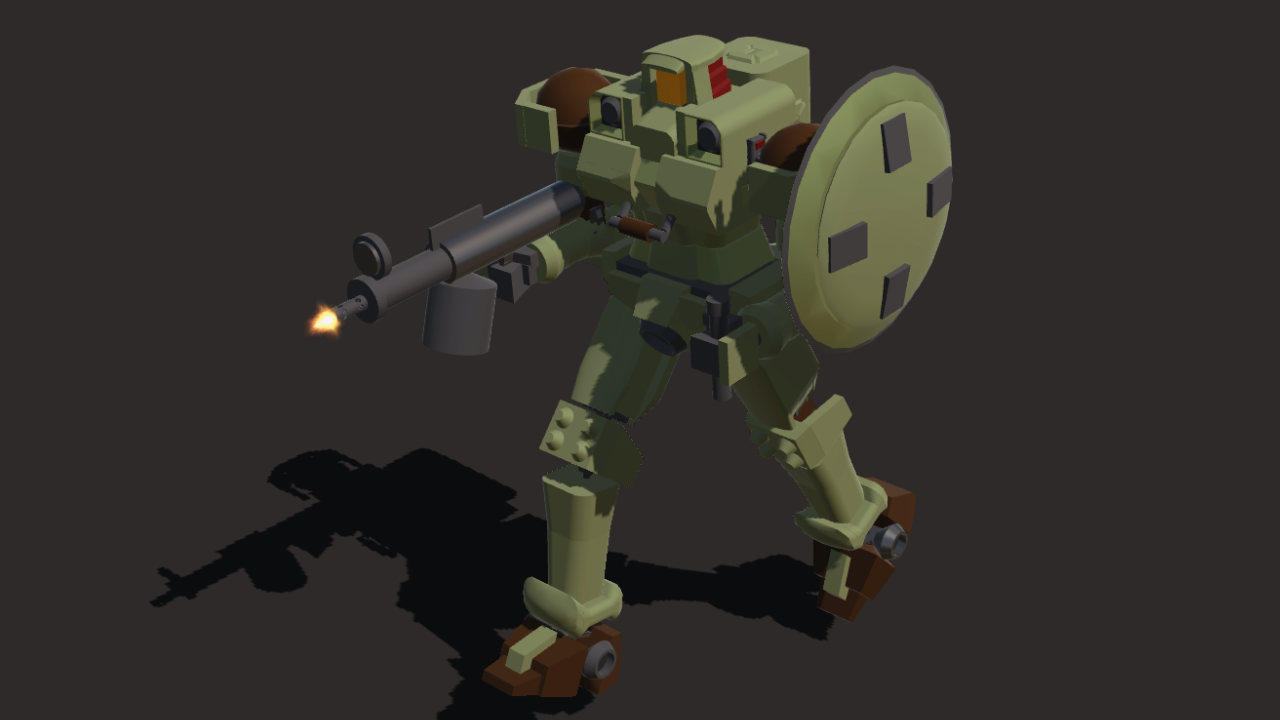 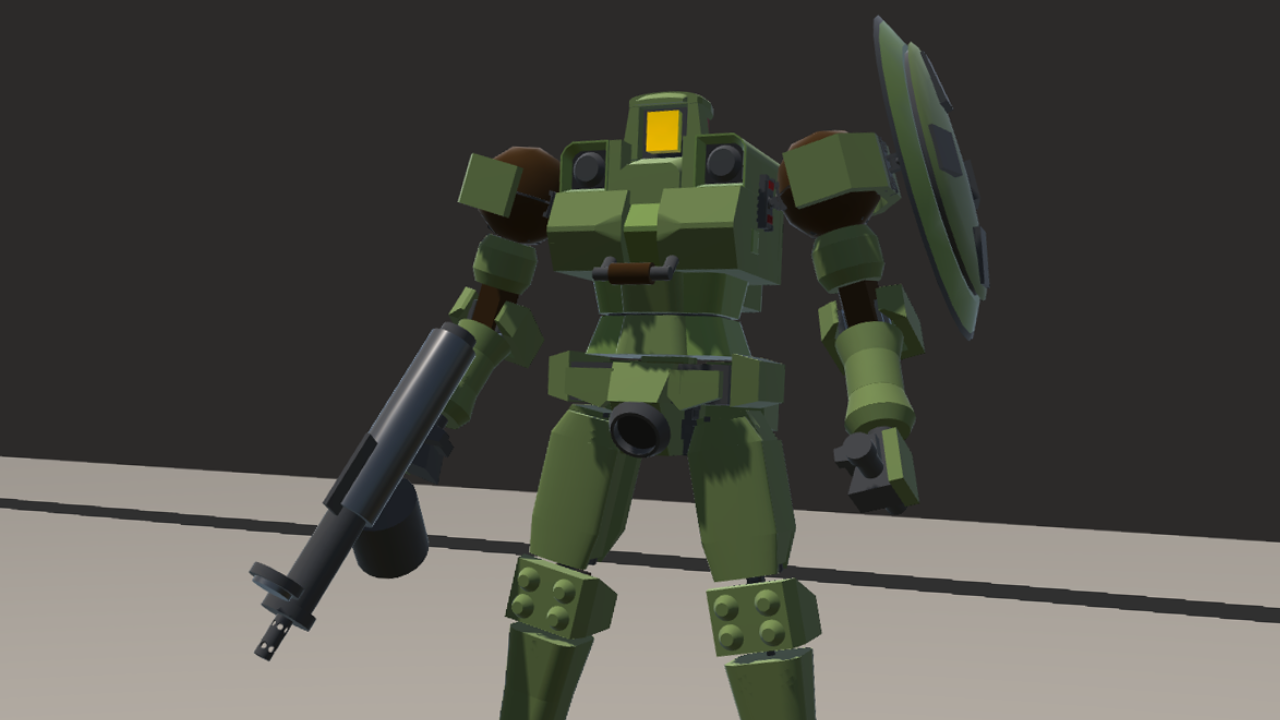 NEWS!
I successfully build a life-sized one~
here it is 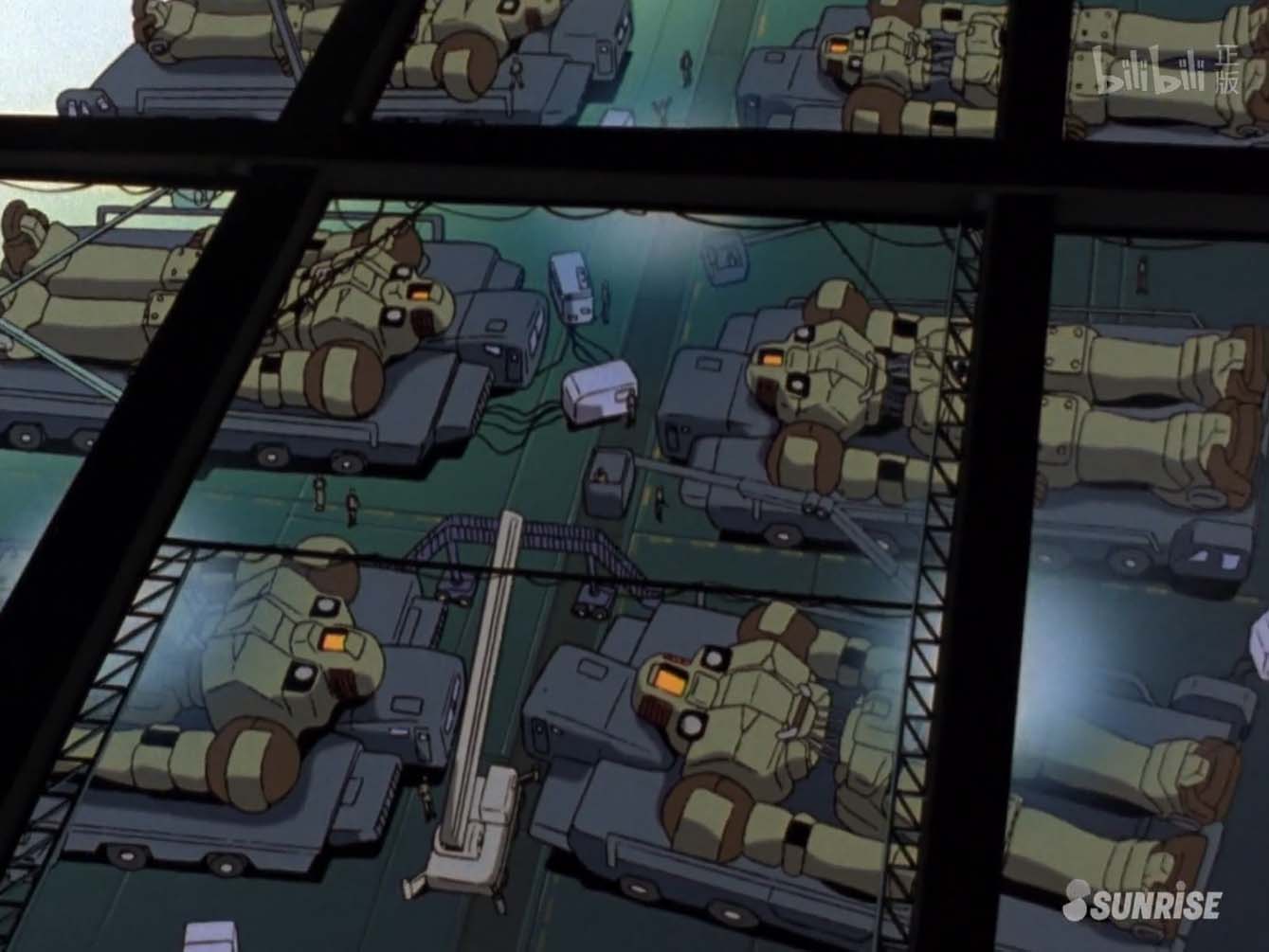 from japanese anime New Mobile Report Gundam Wing,the mass-produced MS of OZ.
I simplified many parts to make it more mobile friendly(so you can spawn a troop of LEOs)

Special thanks to @pancelvonat ,your infantryman's input codes for walking are used in this mech after some slight adjust,they are really fantastic~(;D)

At first I tried to make a running life-sized one,but the parts strength were not enough and the giant legs were too powerful to let the mecha normally run.So I scale it into human-size.(and I plan to do the same thing on the Gundam which I am now working on)

Remember to deactivate AGs after adjust what you want. 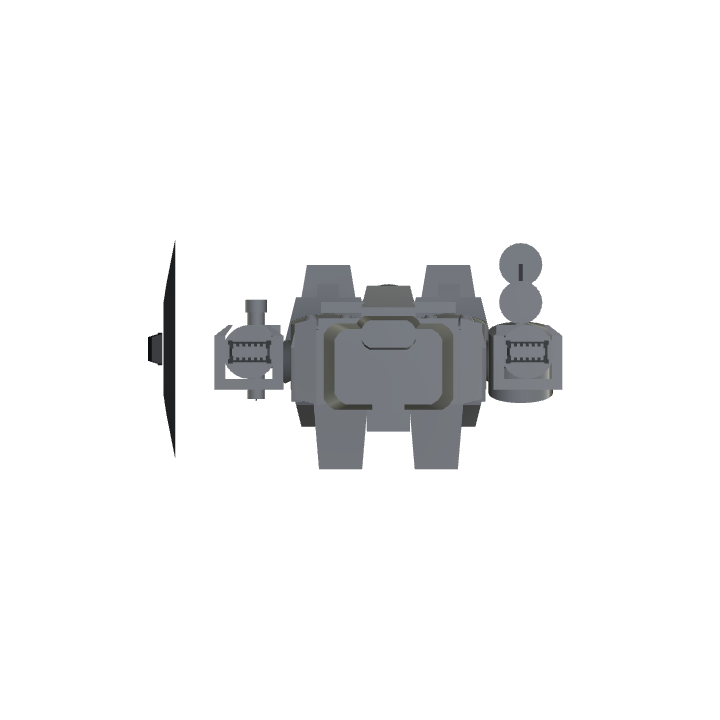 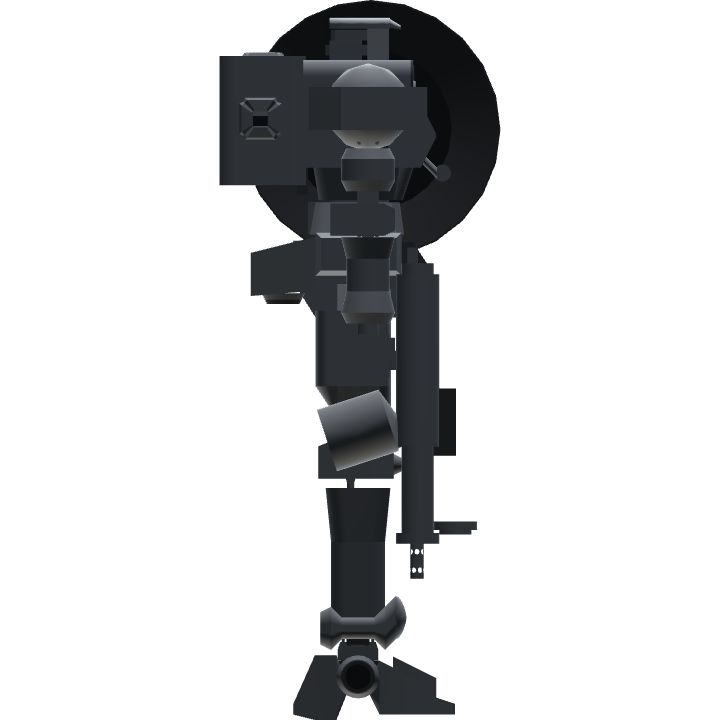 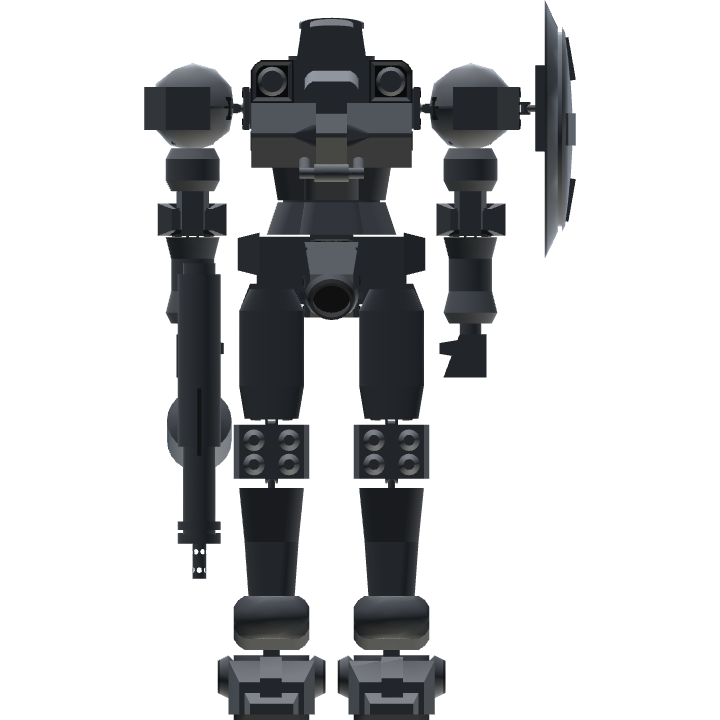