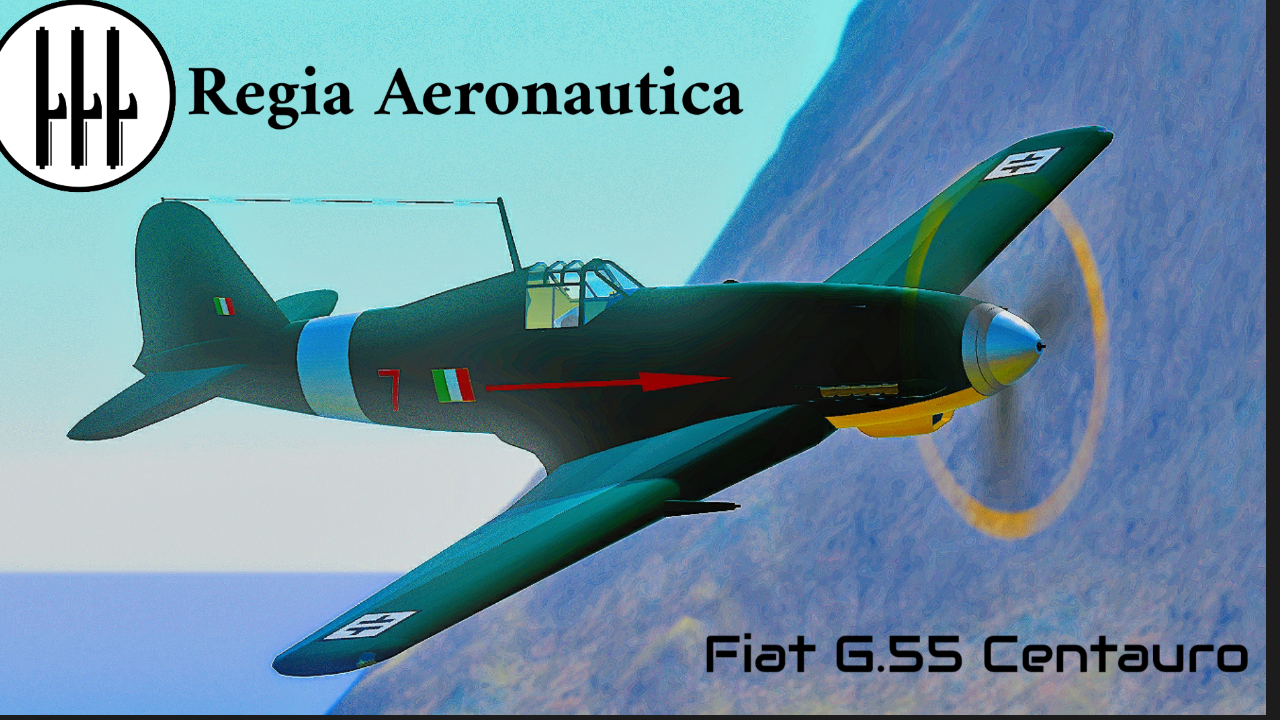 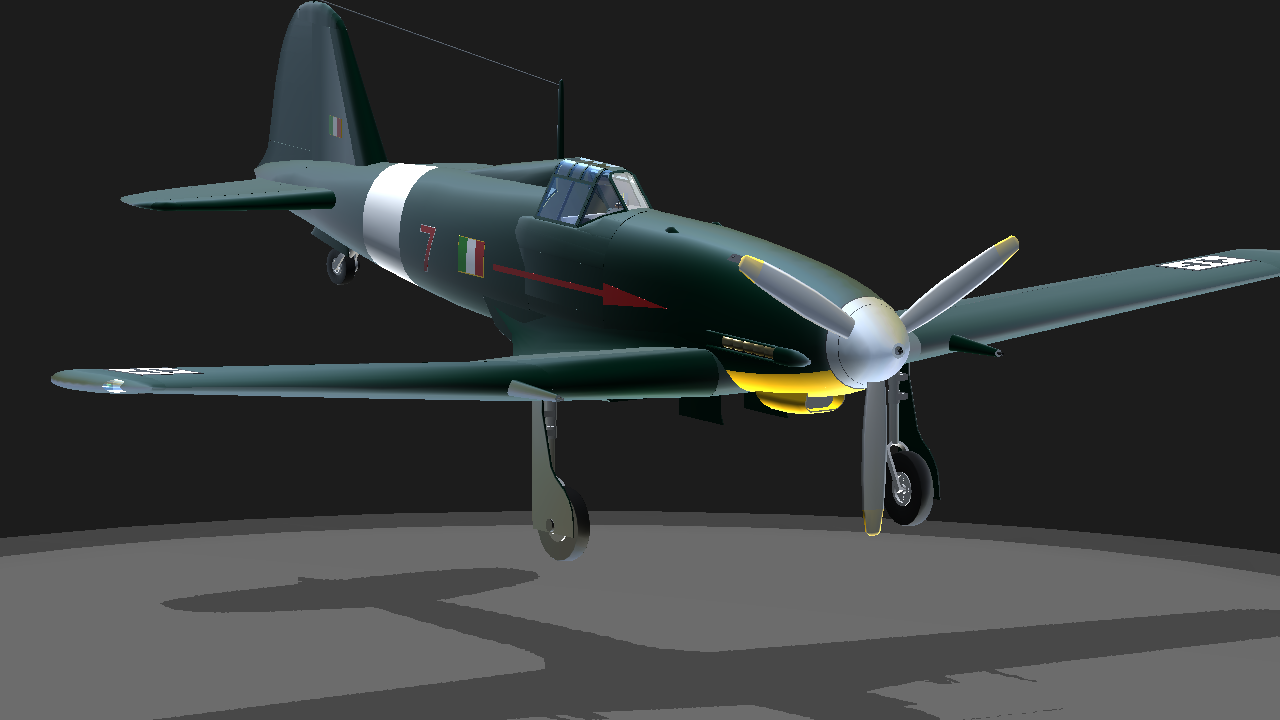 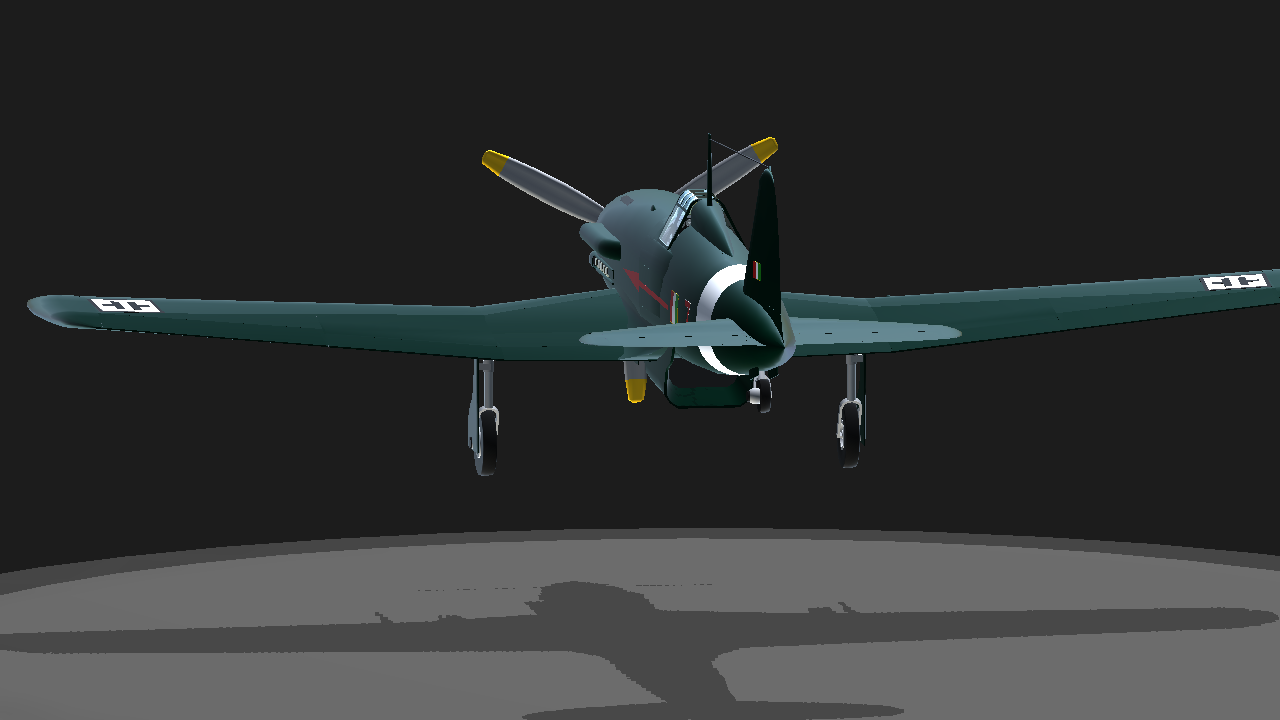 Though initially equipped with a 20 mm MG151/20 cannon and four Breda SAFAT machine guns, the design was revised to include two additional cannons replacing two of the wing-mounted machine guns.

This armament scheme became the standard for G.55/1 aircraft, though some had field-modified wing machine guns instead of the cannons. 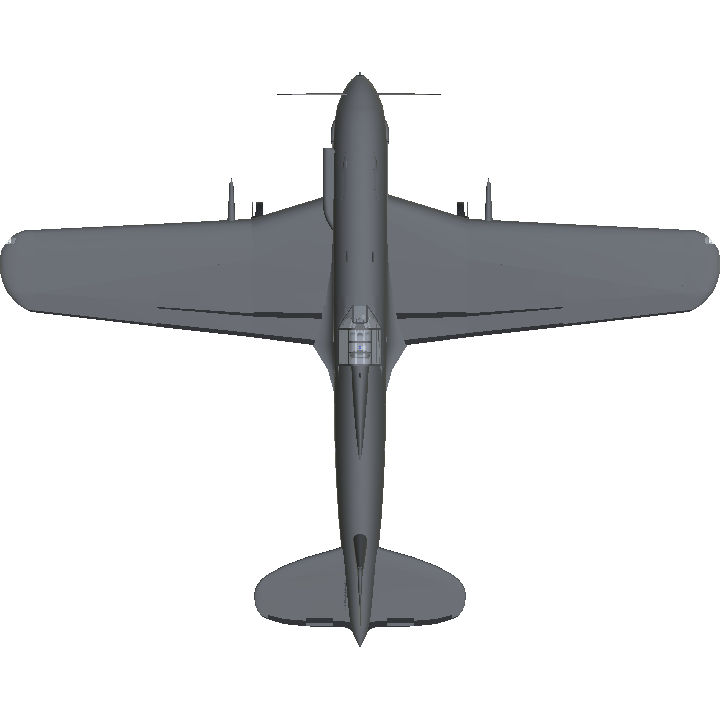 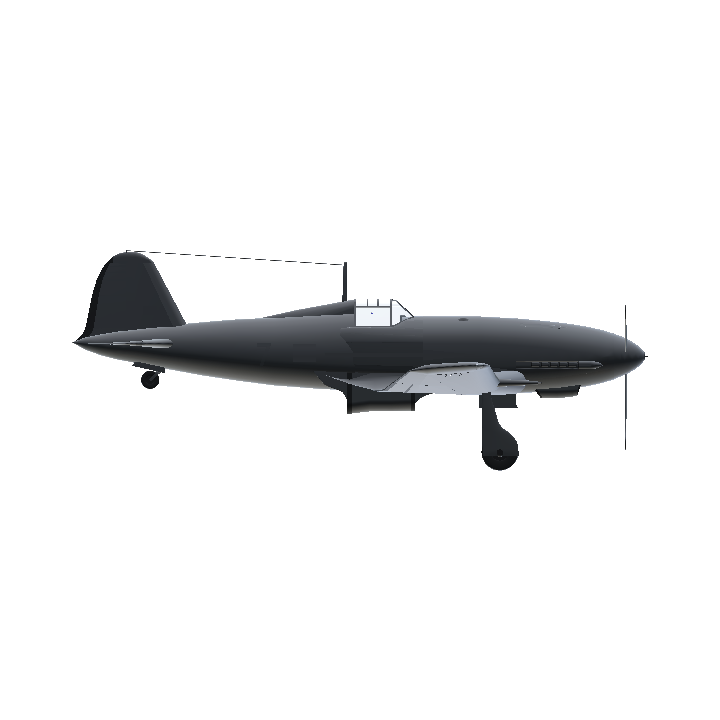 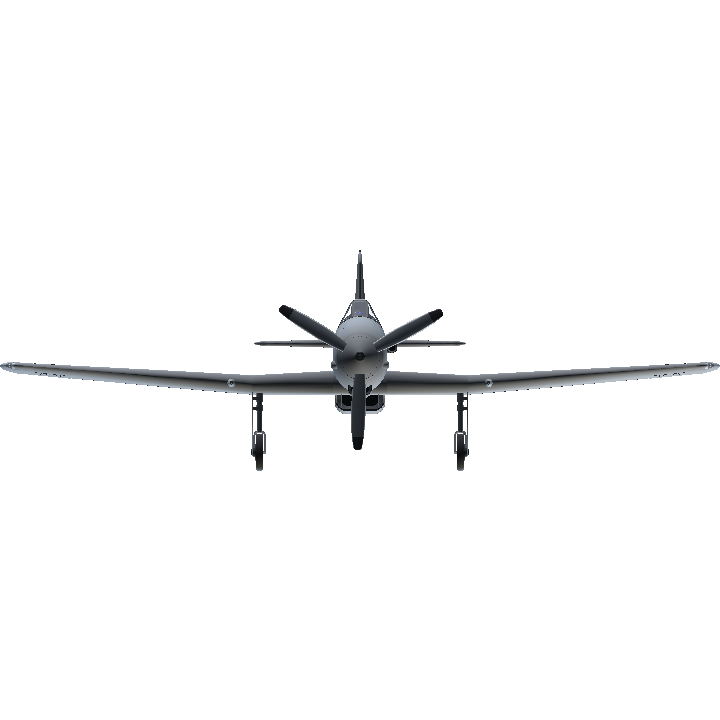