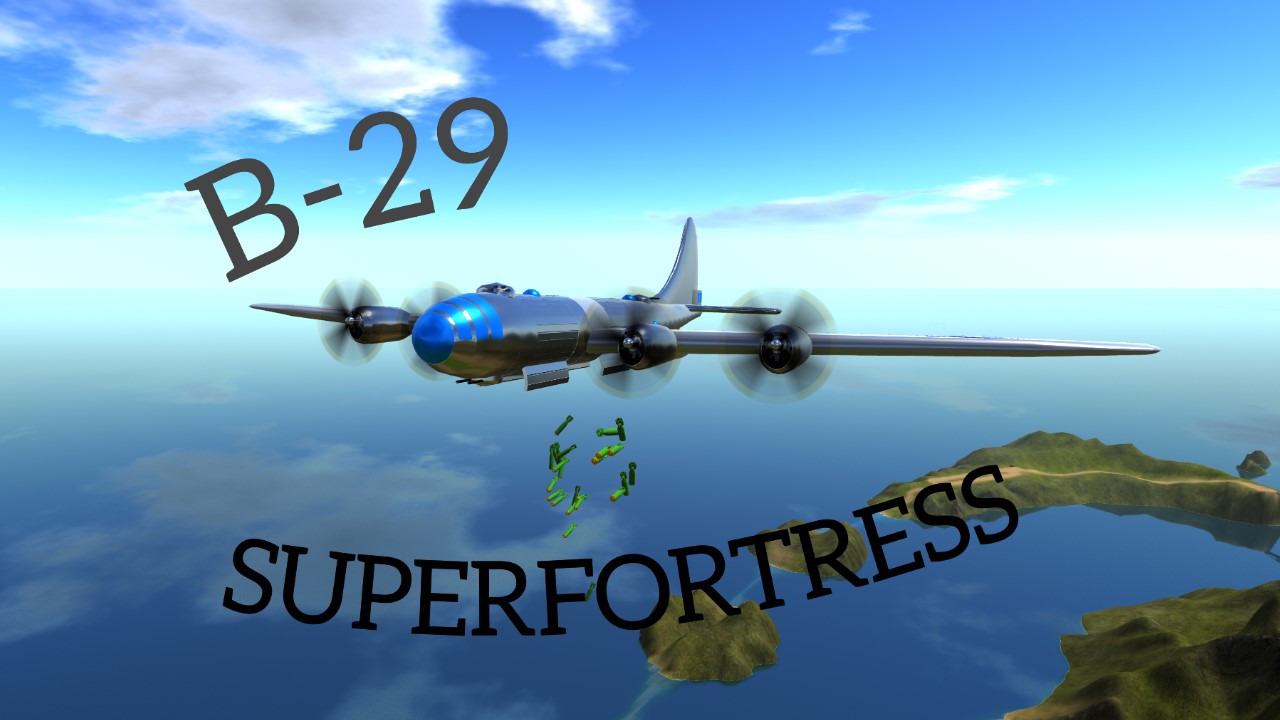 Here is EPICNESS in its purest form
Flight is normal

Now for some history (yup I'm goin to do this from now on)
The B-29 is a four engine American bomber from ww2 and used until 1960 (yeah that long pretty good for this bomber) This bomber could go up to very high altitudes of around 30,000 feet and had a pretty nice range of almost 6,000 miles and a cruising speed of around 220 Mph (191.175 knots for you imperial users). With almost 4000 of these beautiful machines made The U.S. and the Royal air force used them 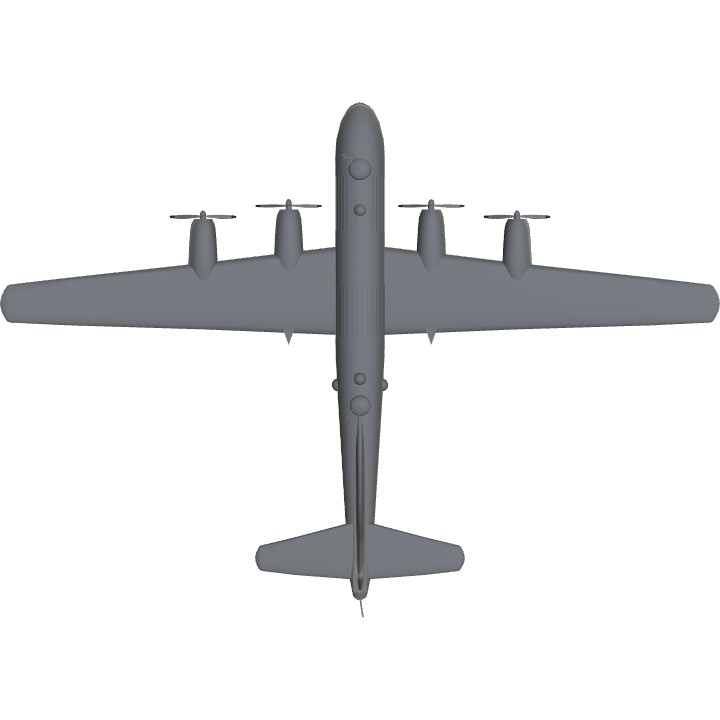 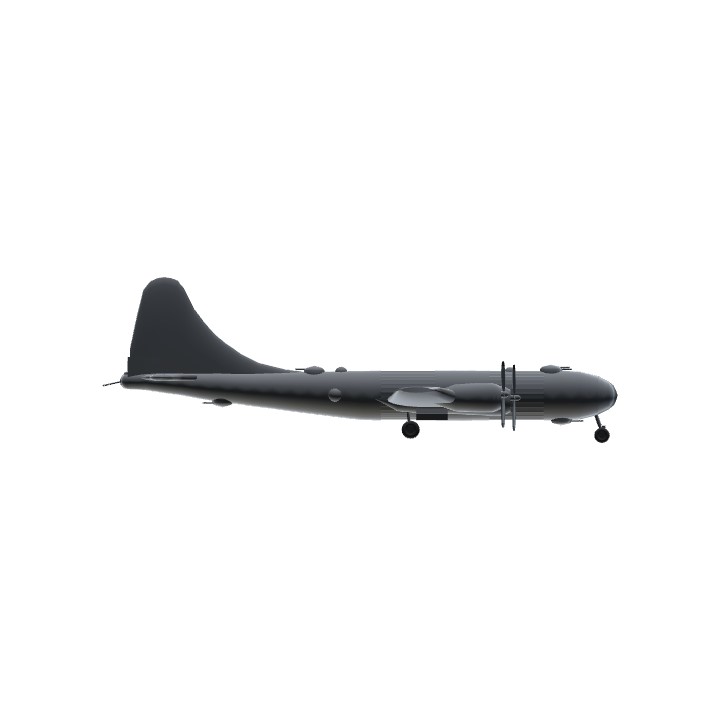 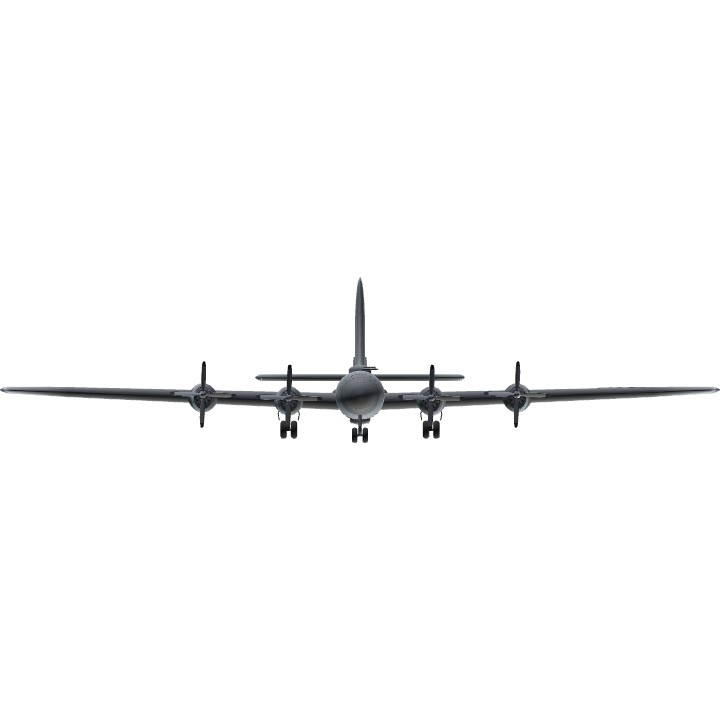