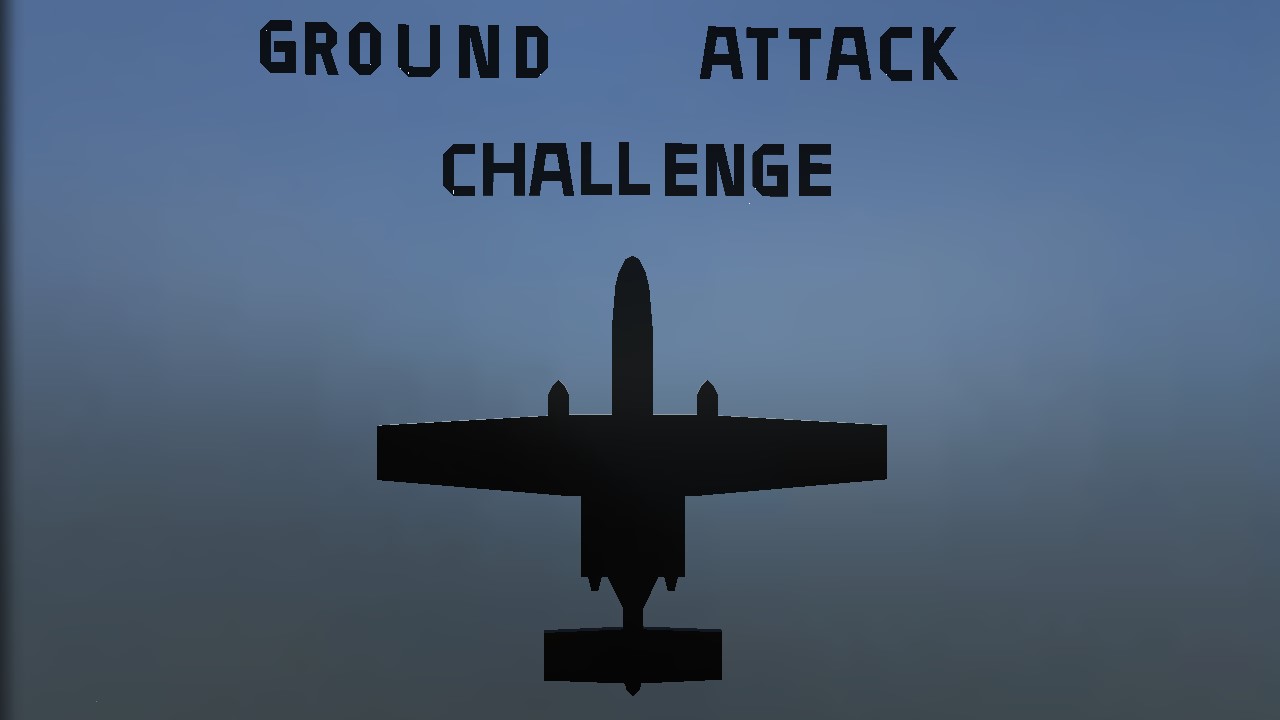 Deadline: 13th April 2018
Comment below if you want to enter

We have received intelligence reports of enemy supply convoys, you have been tasked to design a Ground Attack aircraft to eliminate any potential threats.

From Wikipedia:
An attack aircraft is a tactical military aircraft that has a primary role of carrying out airstrikes with greater precision than bombers, and is prepared to encounter strong low-level air defences while pressing the attack.

The aircraft will be one of two categories:

All credit goes to @BogdanX & @Marine for their wonderful designs

Your planes will be judged by the following criteria

Prizes will be decided later 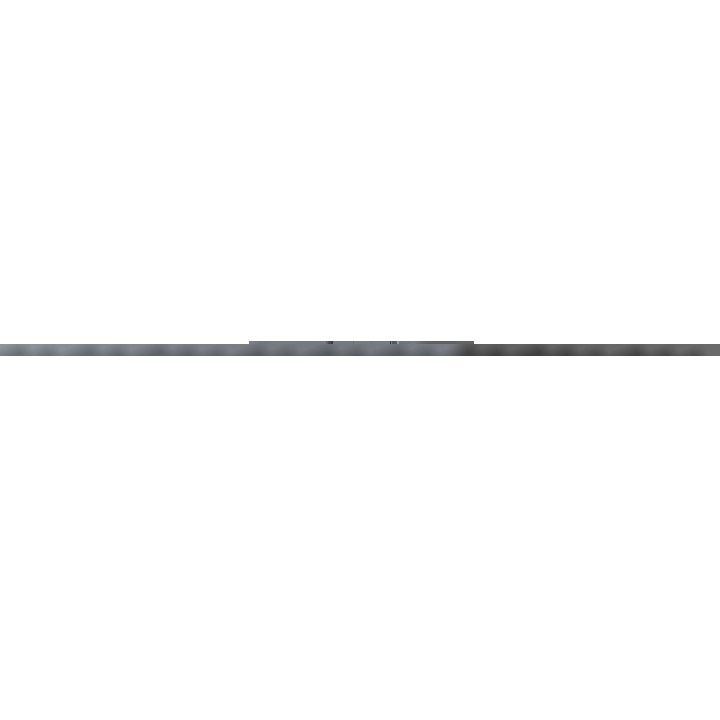 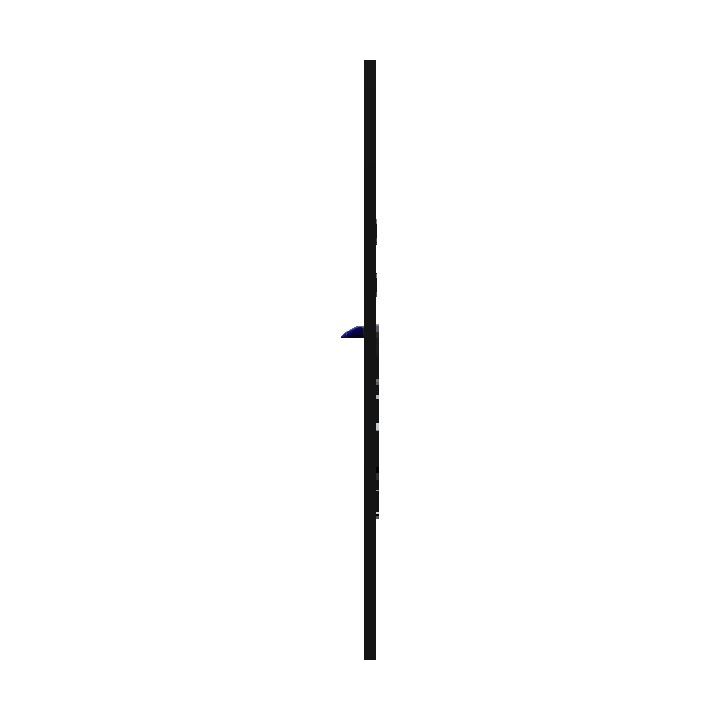 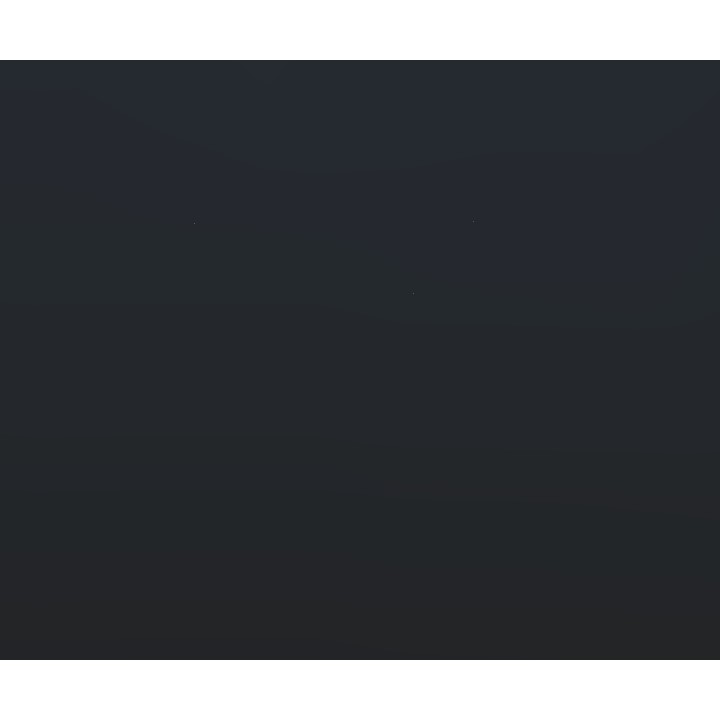