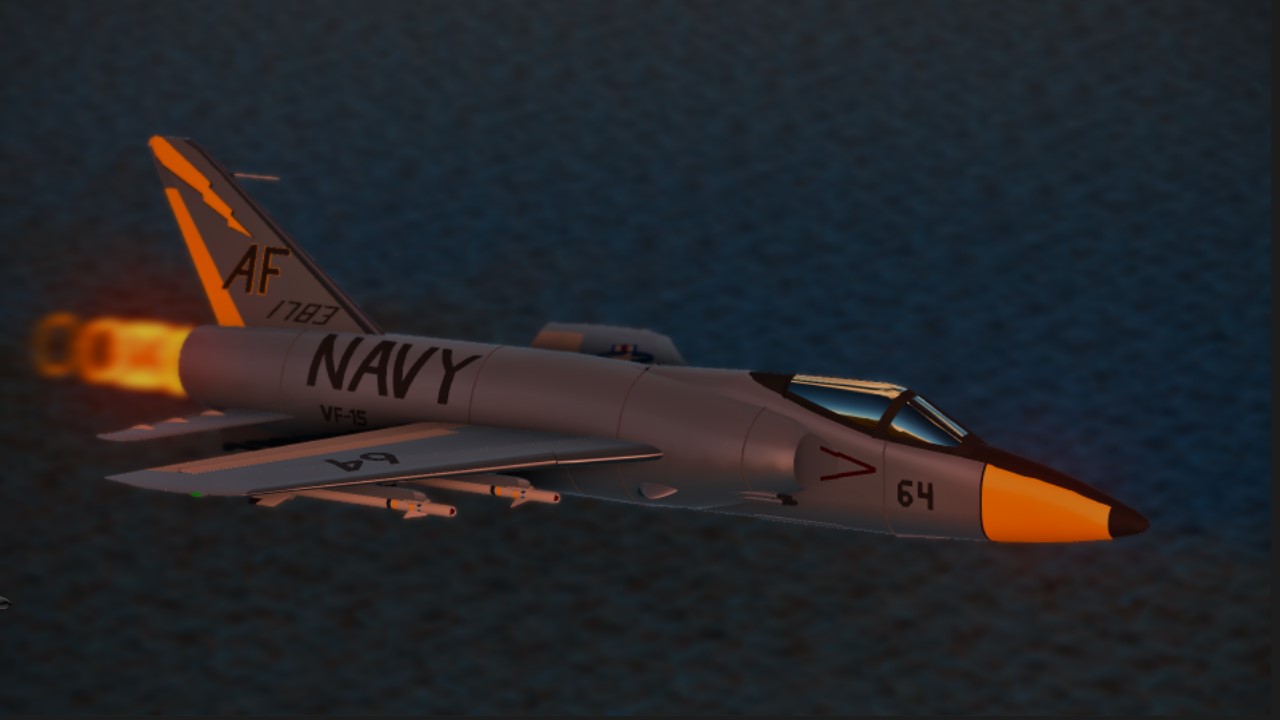 The F-11 is an early supersonic capable(not at sea level.) carrier based fighter aircraft.
It was in service between 1956 and 1961 but it also flew with the Blue Angles Flight Demonstration Team until 1969.
This thing... was an abomination, not because it had one big flaw, it was just littered with many.

This plane shot itself down for example.

"Sidewinder on it's way to annihilate a Twin Prop."
The AIM-9B Sidewinder, in this build will take 4 seconds to activate after you turn Action Group 4 on.

"Imagine shooting yourself down, cringe."
4 20MM Colt MK 12 Cannons. They hit like a truck and have a decent fire rate.
Just don't shoot yourself down.

How to fly and not suck

Takeoff
Flaps down, full afterburner.
Get to ~270kph (125 knots) and pitch up, near 300kph, you should take off.
Retract your gears,
you are ready to soar.
Landing
Gear down, flaps full and airbrakes out, slow down as much as you can, that usually being near 330kph.
Pitch up whilst trying to maintain a slight descent, that way, you can touchdown smoothly.

Credits where it is due!

Me: Built the plane.
One2: Been a good friend along the way and also helped with flight testing and methodery.
edensk: Good critisisms.
AsteroidAsteroidTheBook: Fixed my drifty gears.
WarHawk_95: AIM9s
Anastvats: Afterburner
SodiumChloride: Slats
MobileMobileTheFriendly: Made the tail decals, amazing guy.
and many flight testers, including brians1209.

Thanks for being a great community 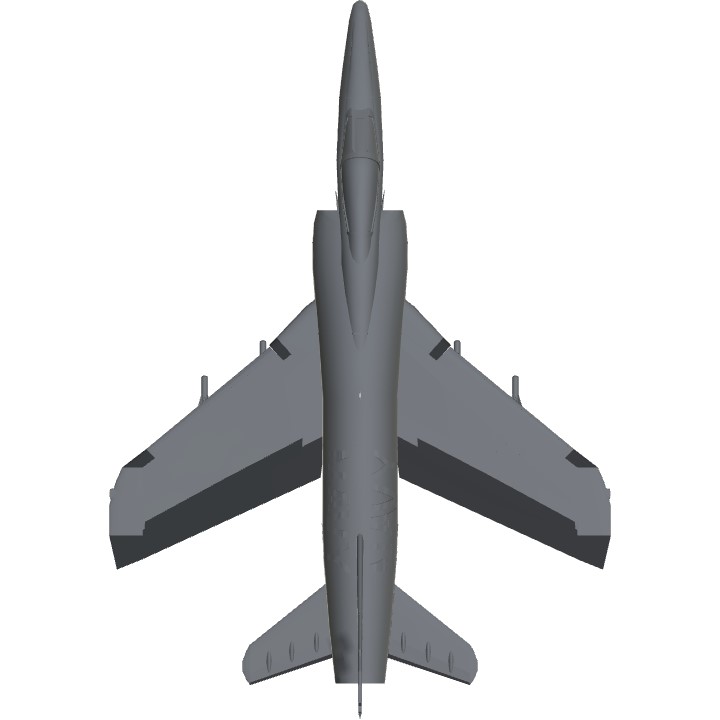 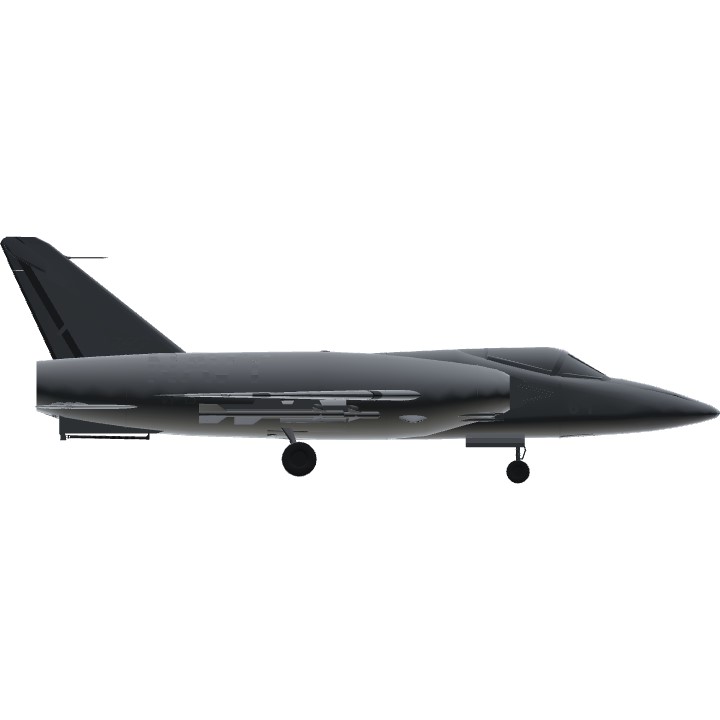 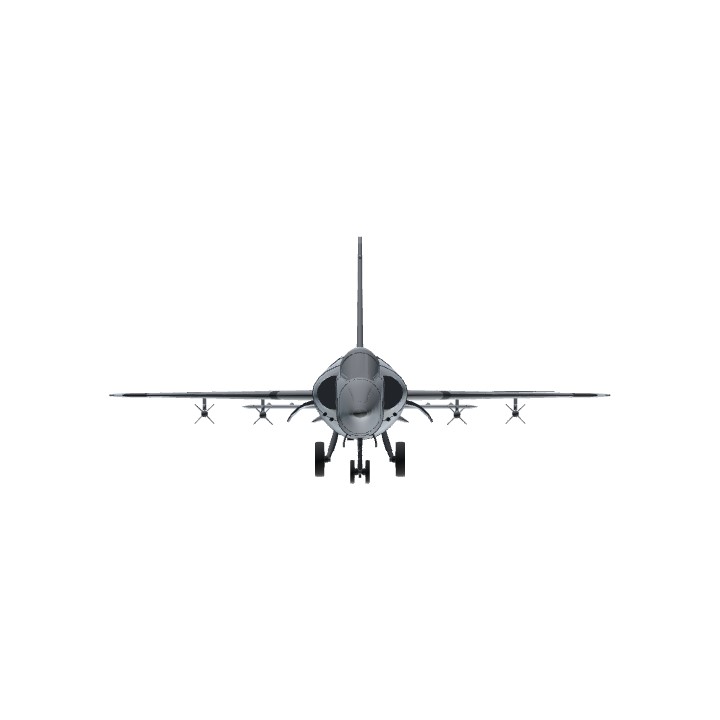