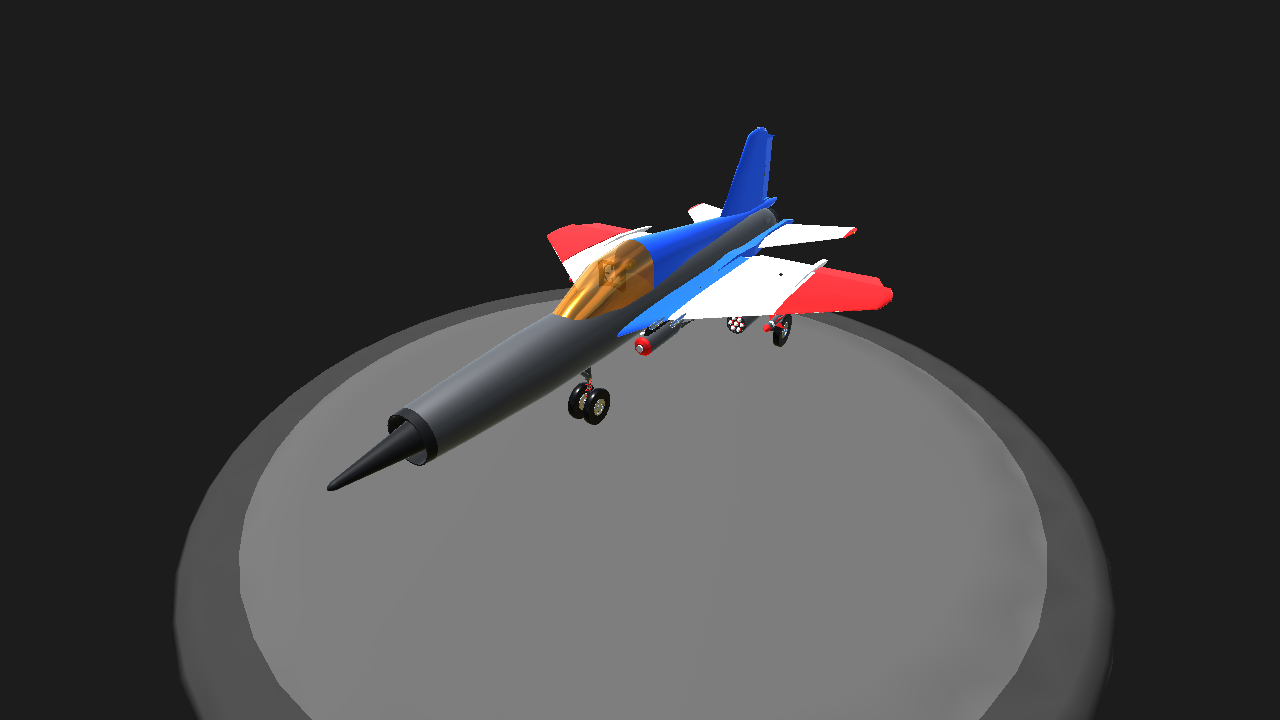 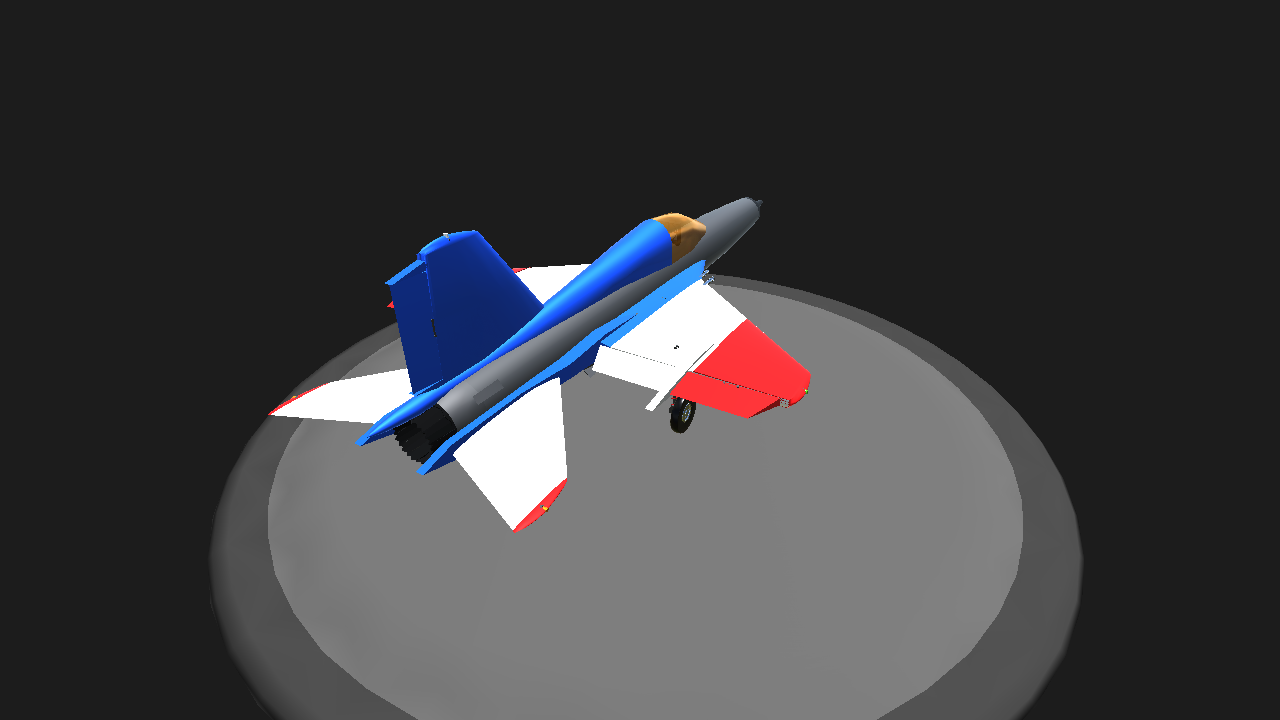 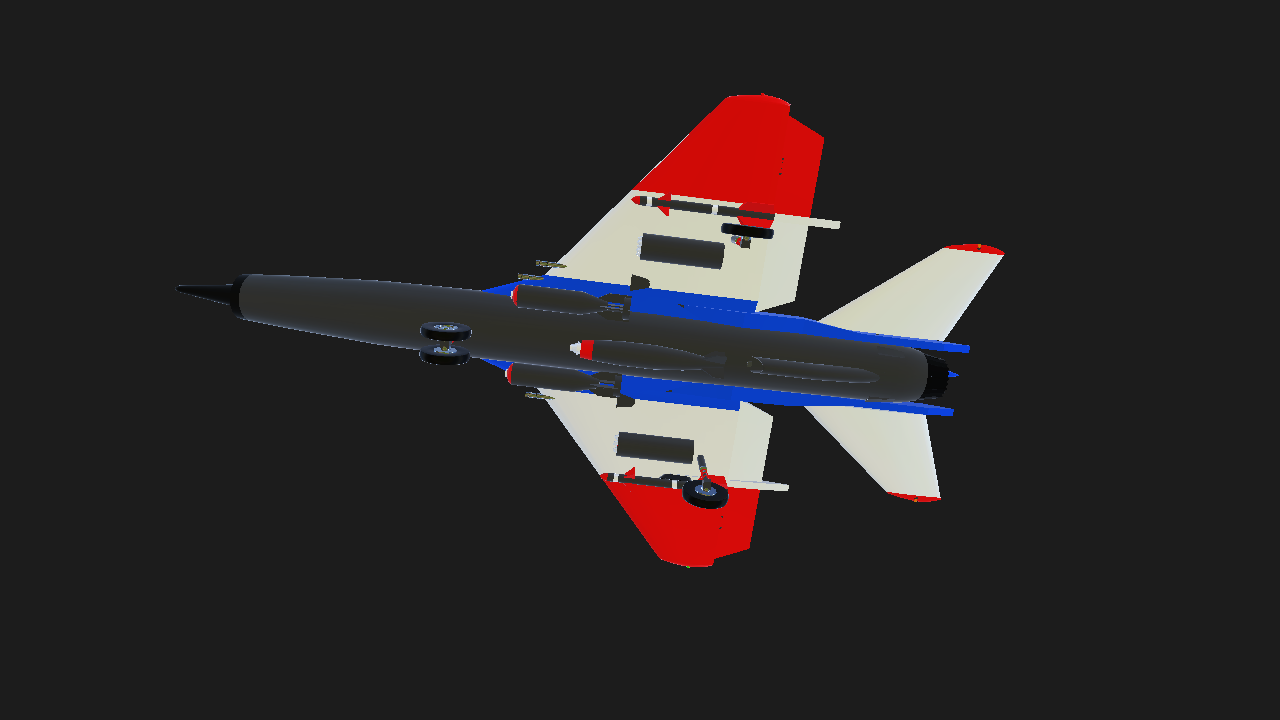 Author's Note: Id like to thank everyone that at least looked at the development posts for this plane and the people who asked to be tagged. This was an awesome build to work on and i hope you have fun flying it.

Development: Development started in the late 60s as a replacement to the MiG-21 "Fishbed". The project that would create the MiG-22S lasted for 5 years, until it was shelved as the MiG-23 "Flogger" was chosen instead. But, due to the collapse of the Soviet Union in the 70s, the UER, who annexed the Soviet Union, took its projects and blueprints and manoufactured them as cheaper alternative fighters. 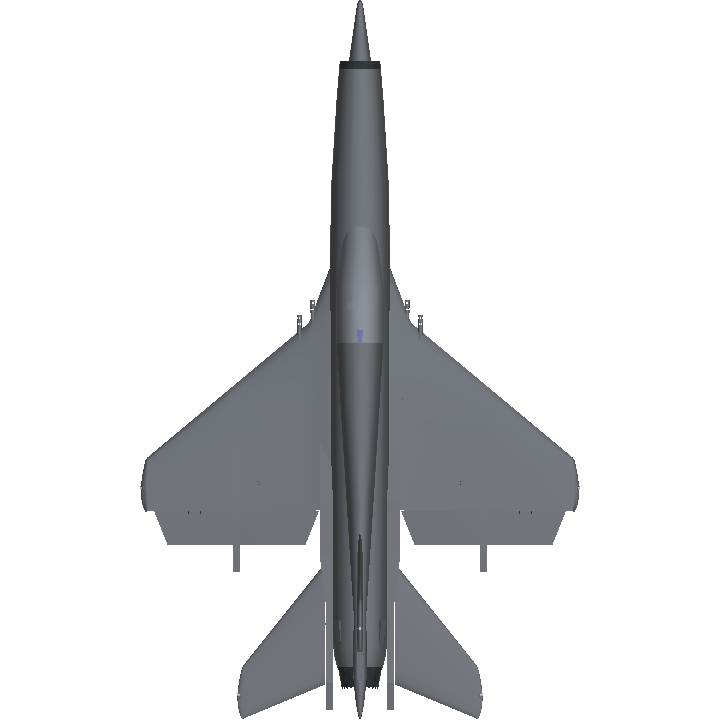 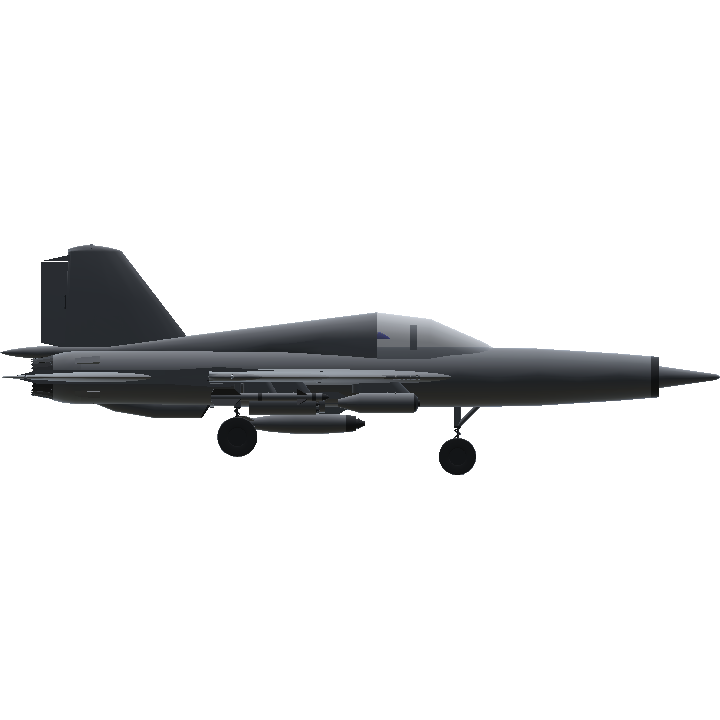 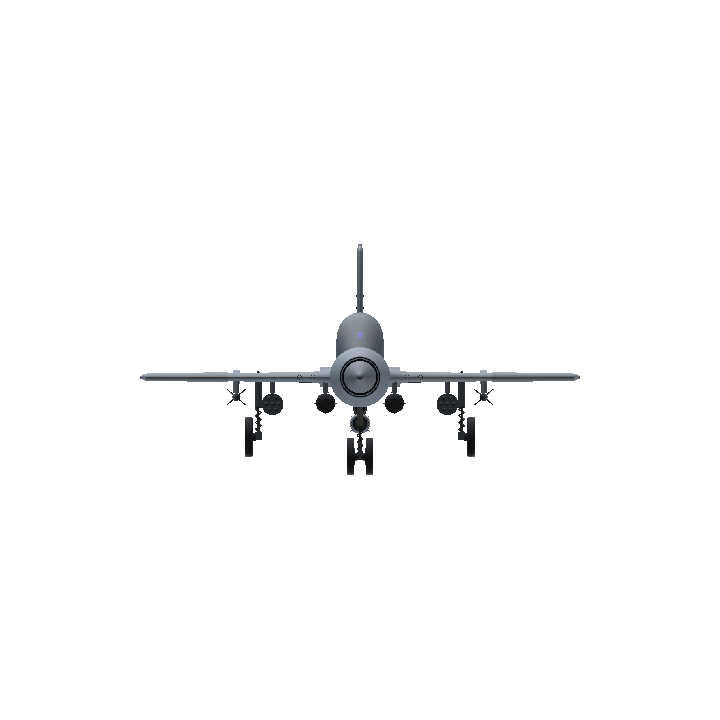