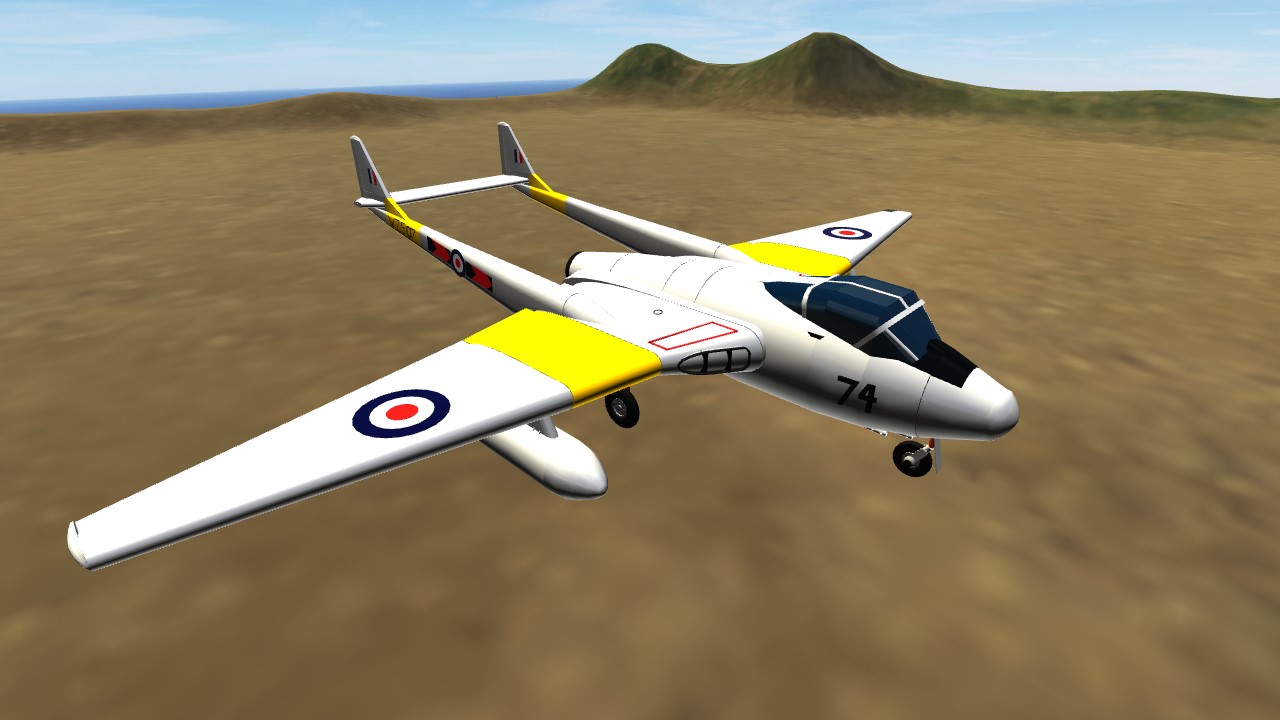 The wiki: The de Havilland Vampire is a British jet fighter developed and manufactured by the de Havilland Aircraft Company. Work on the aircraft began during the Second World War as a largely experimental aircraft suitable for combat that harnessed the groundbreaking innovation of jet propulsion. The Vampire was developed into the DH.115 dual-seat trainer, which is what I have modeled here.

She flies well, and has great balance compared to my last plane. She's armed with four 20mm cannons in the nose, and has two hard points currently equipped with extra fuel (Ag1 to drop), but could be used for bombs.

As always, let me know if you have suggestions for improvement or if there is a plane you would like to see recreated. Thank you so much for stopping by to look, and enjoy your flight!!

*Feature Edit: Woohoo!! Two in a row!! Thank you all so much for your support!! 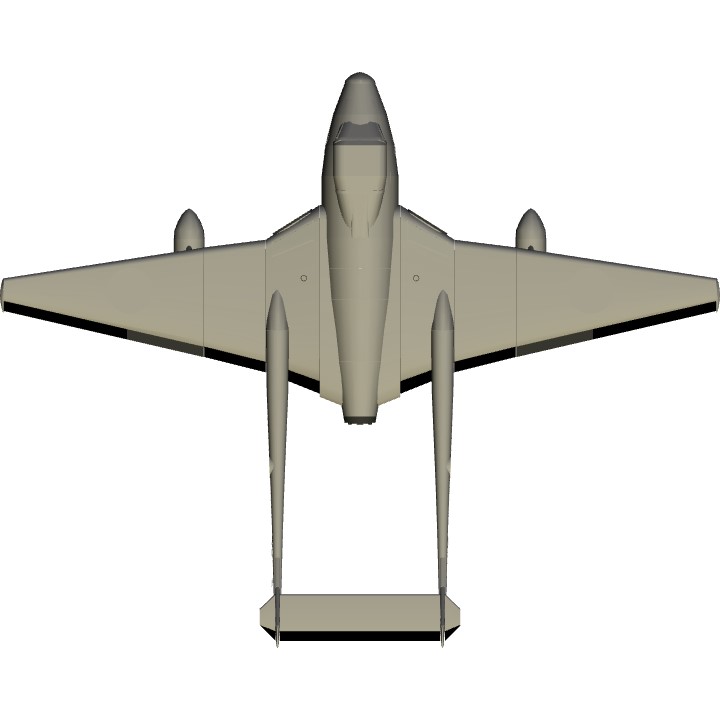 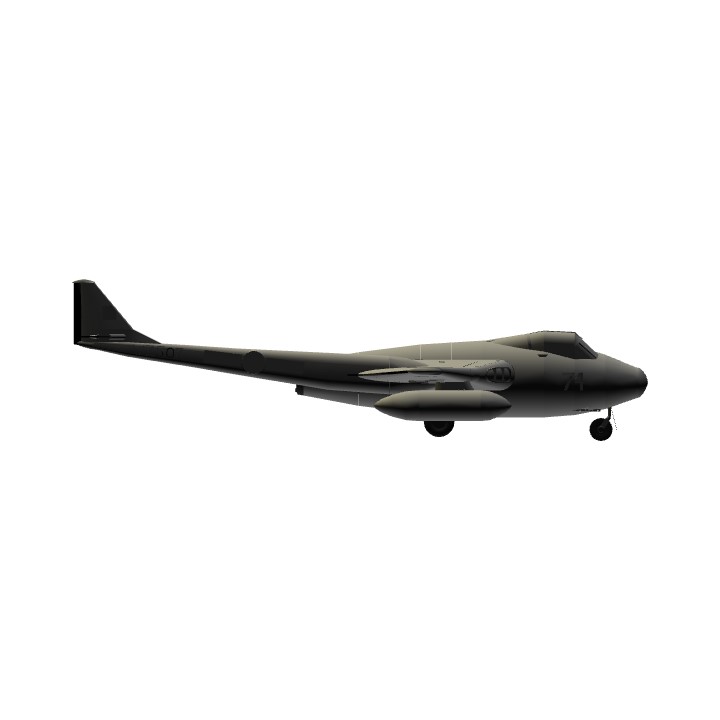 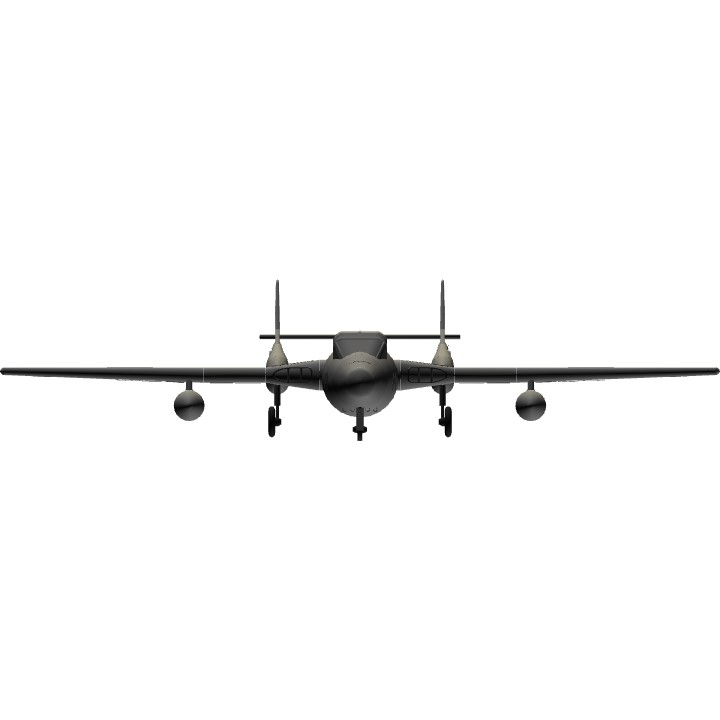