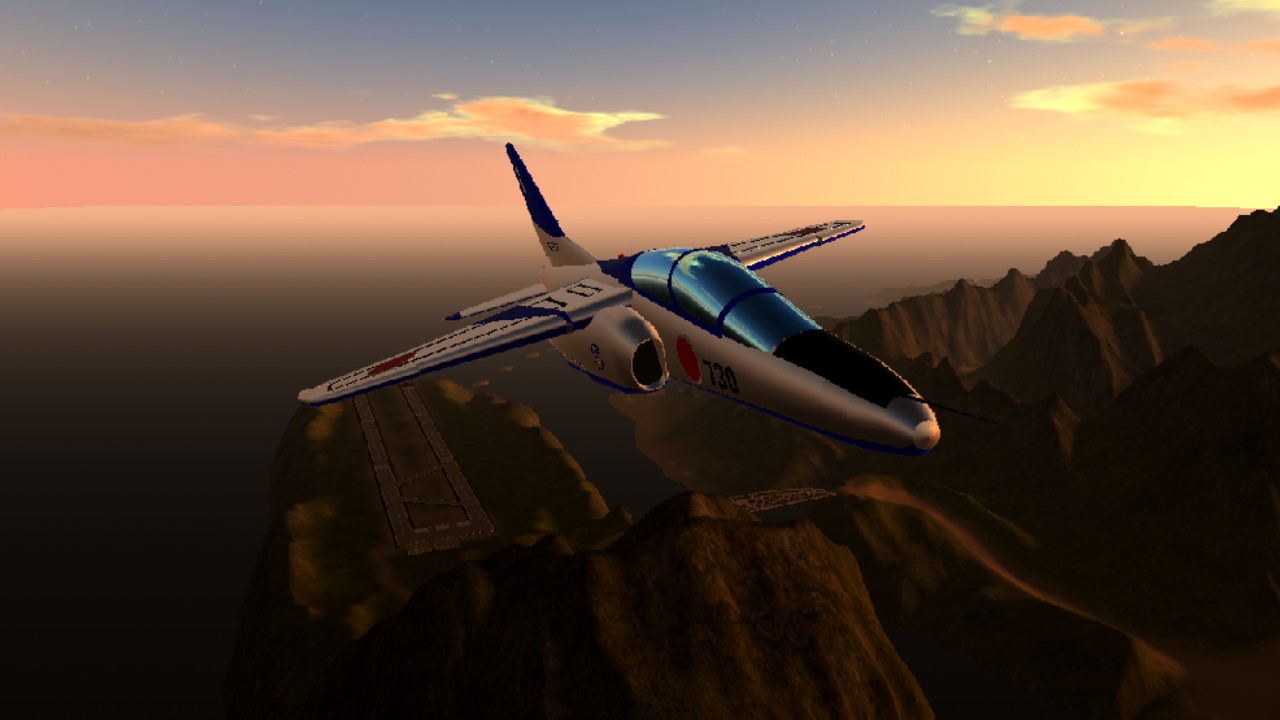 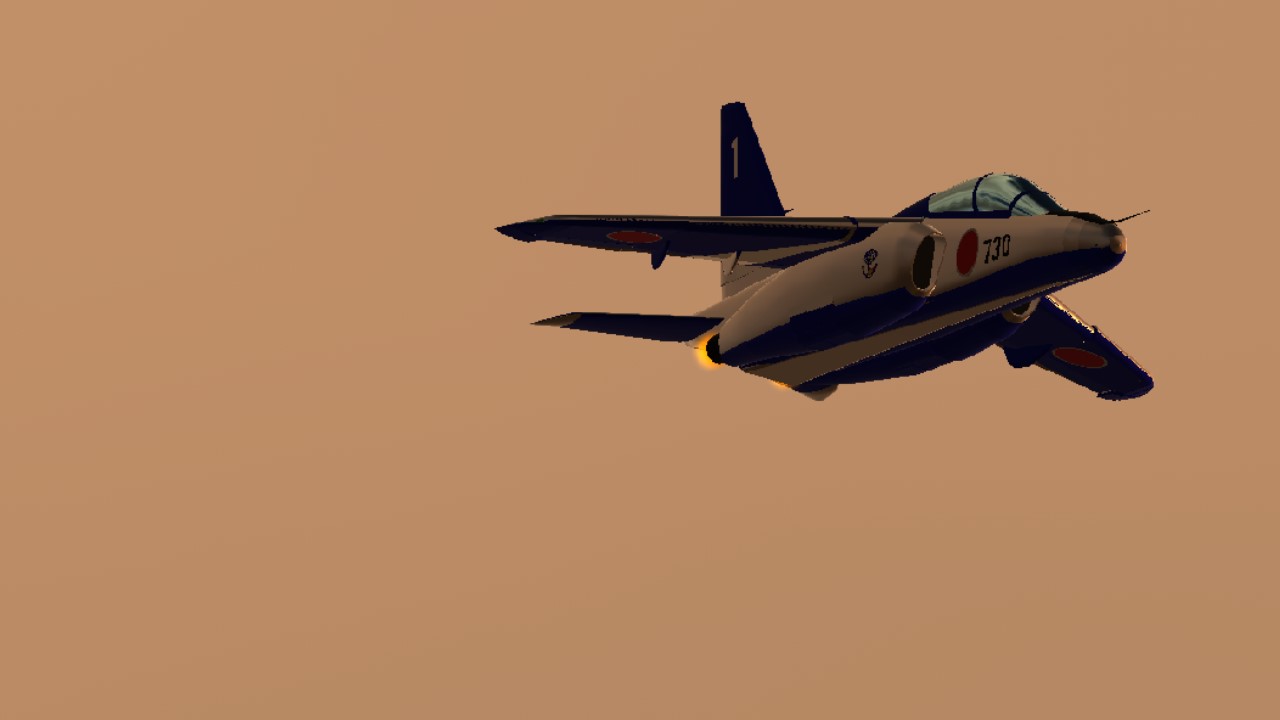 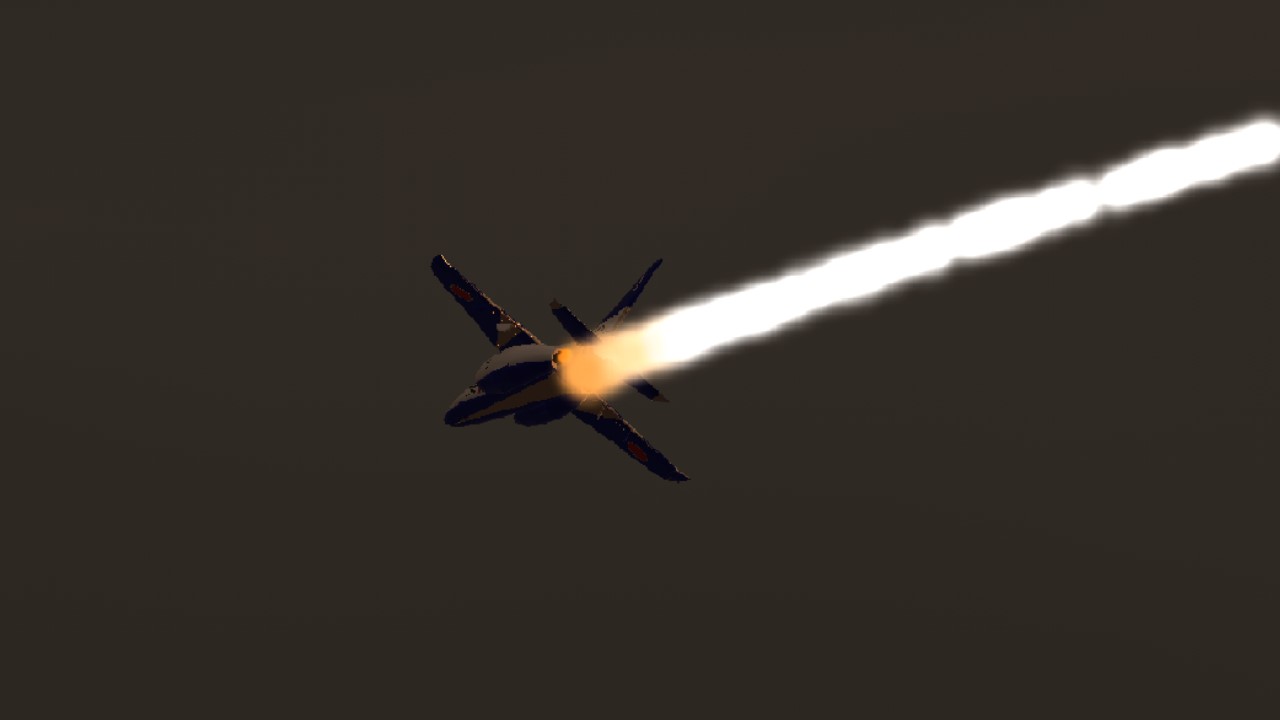 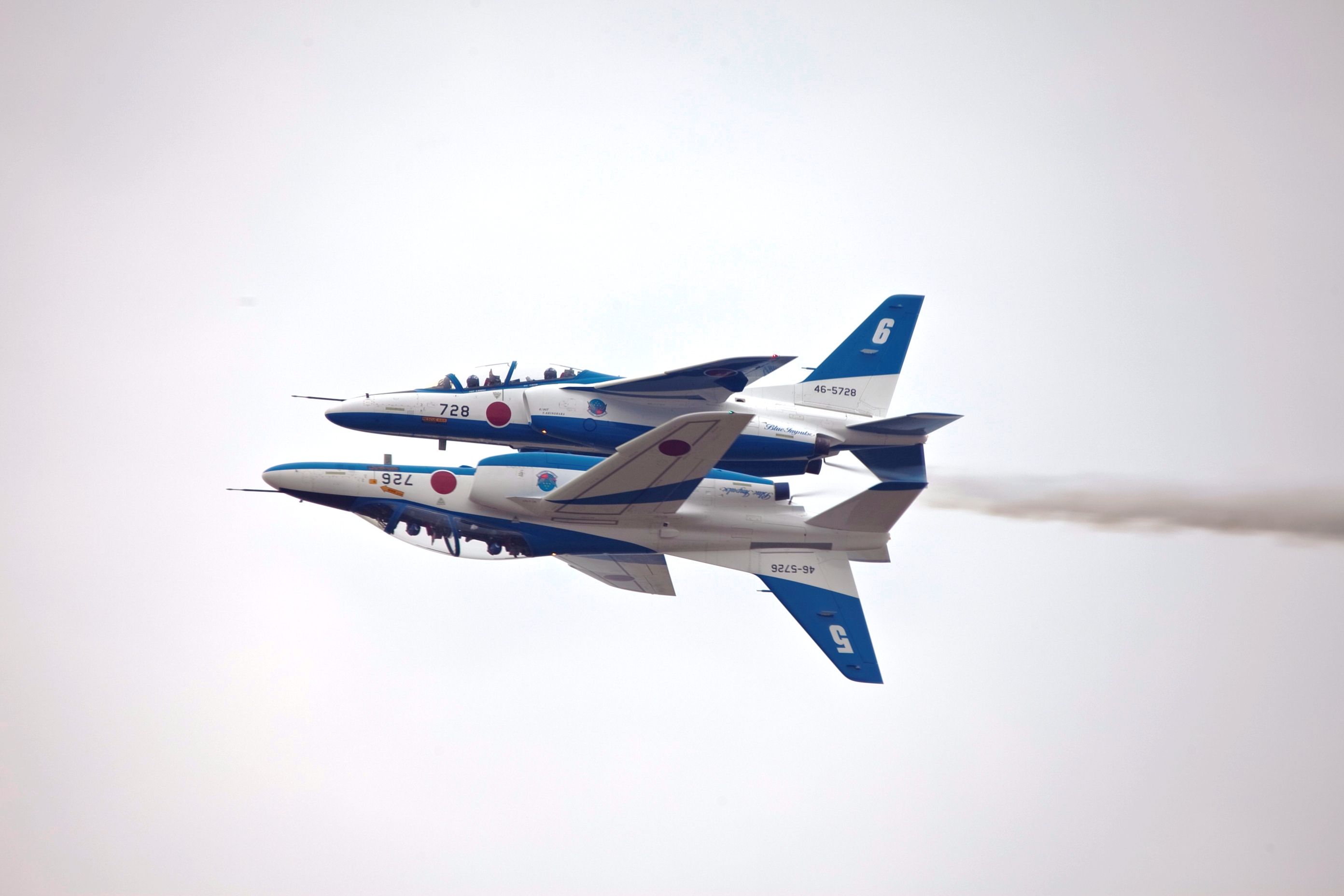 The Kawasaki T-4 is a Japanese subsonic intermediate jet trainer aircraft developed and manufactured by the commercial conglomerate Kawasaki Heavy Industries. Its sole operator is the Japan Air Self-Defense Force (JASDF), in part due to historic restrictions on the exporting of military hardware. In addition to its primary training mission, the T-4 has been used by the JASDF's Blue Impulse aerobatic team as well as liaison duties with most fighter units. The first XT-4 prototype flew on 29 July 1985, while the first production aircraft was delivered during September 1988. 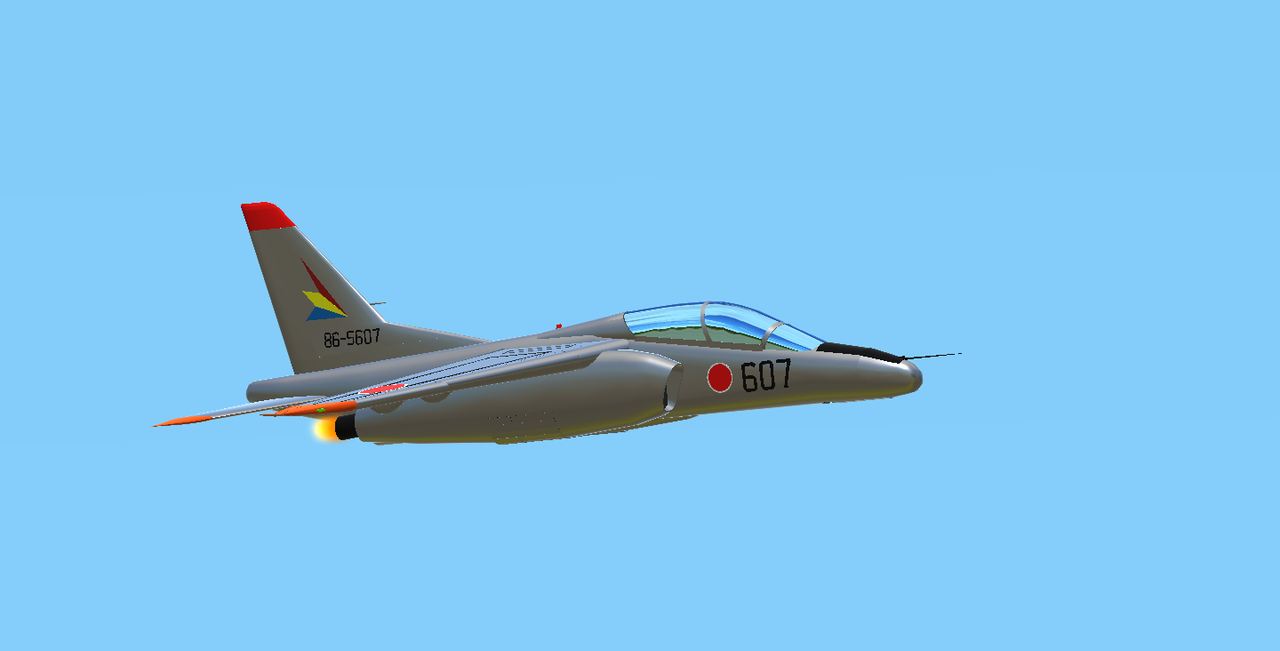 Blue impulse but the logo was removed ( 487 parts ) 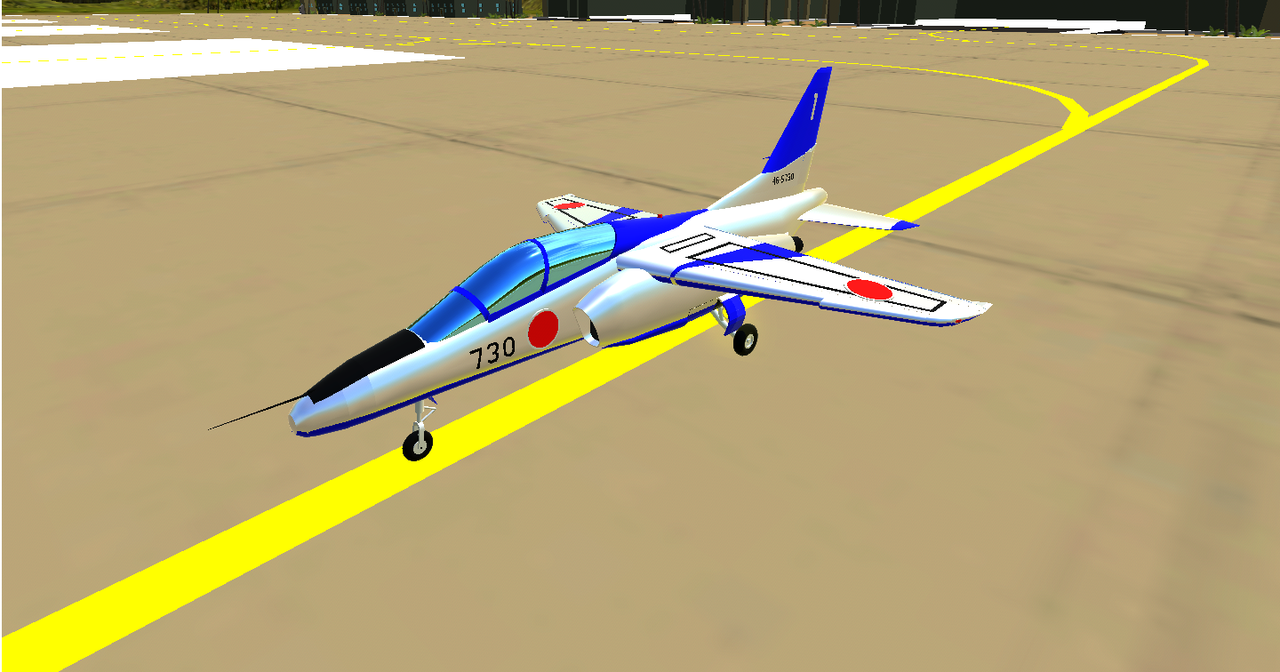 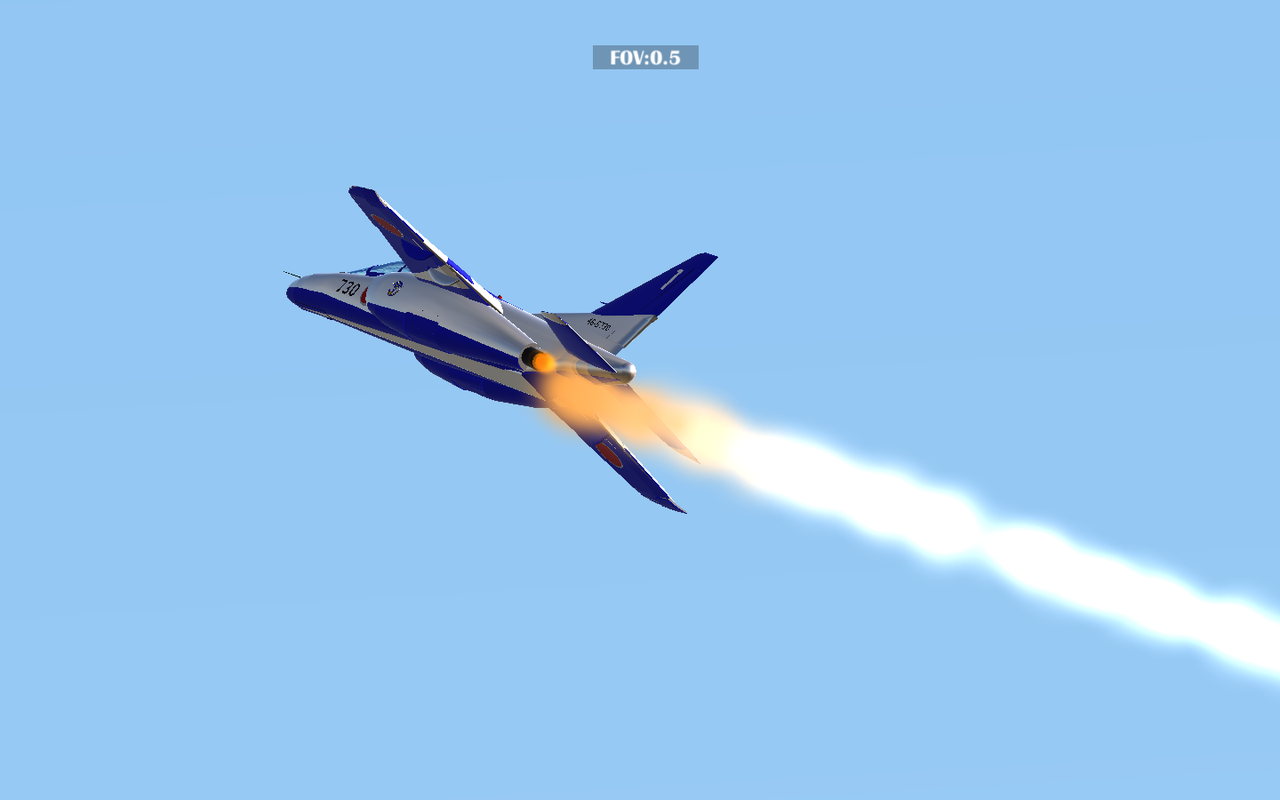 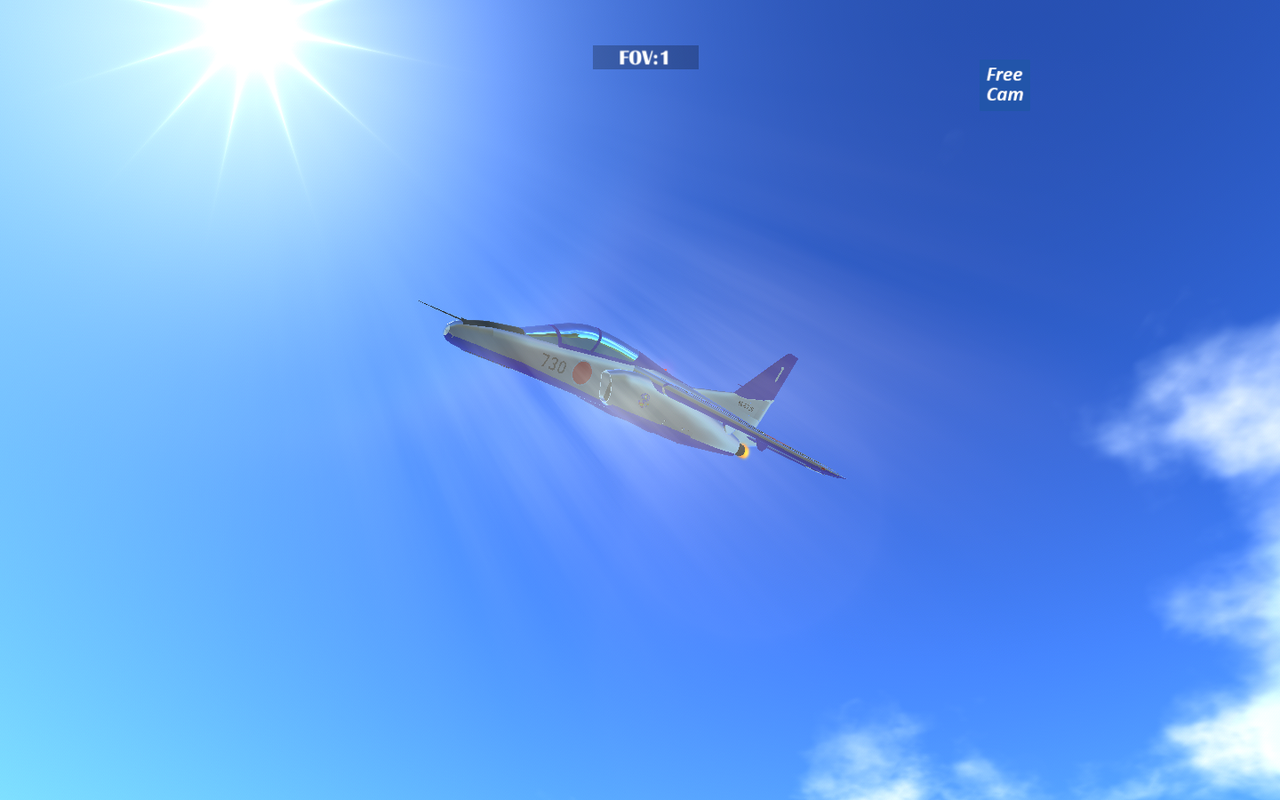 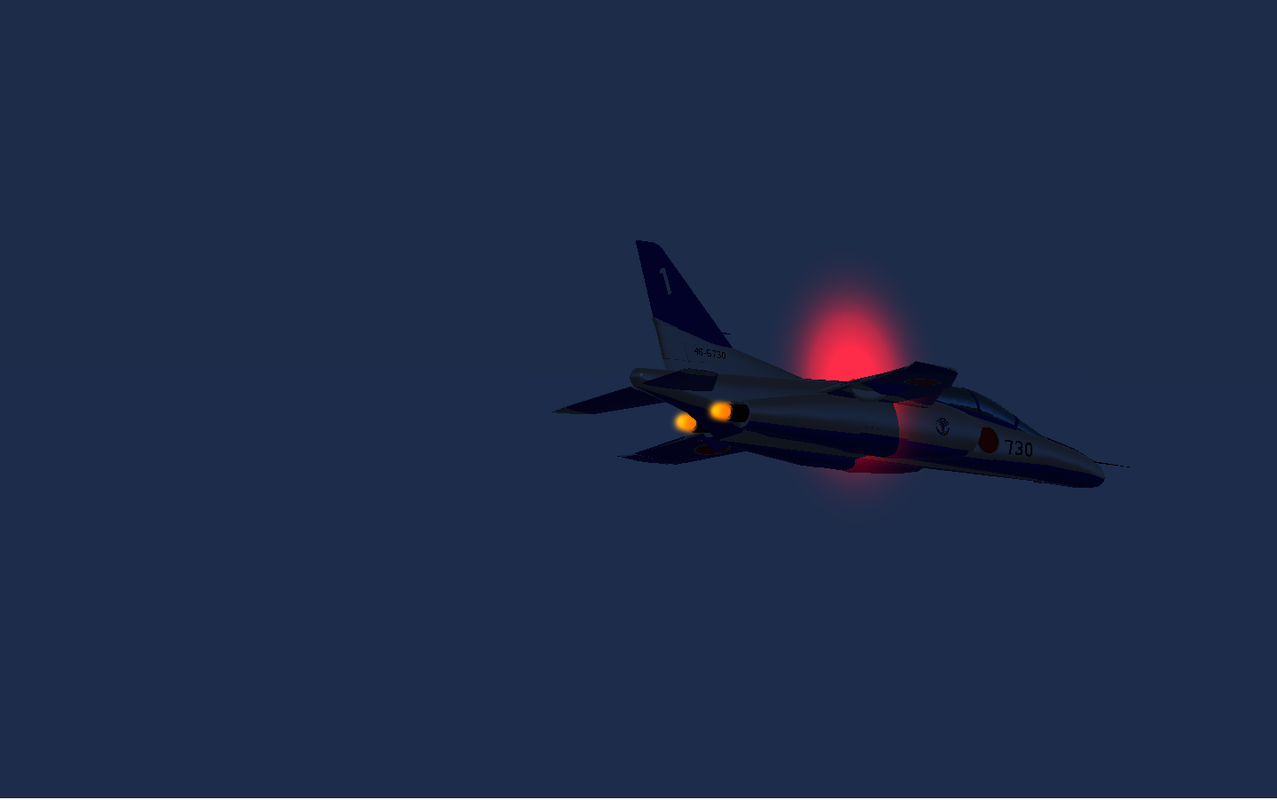 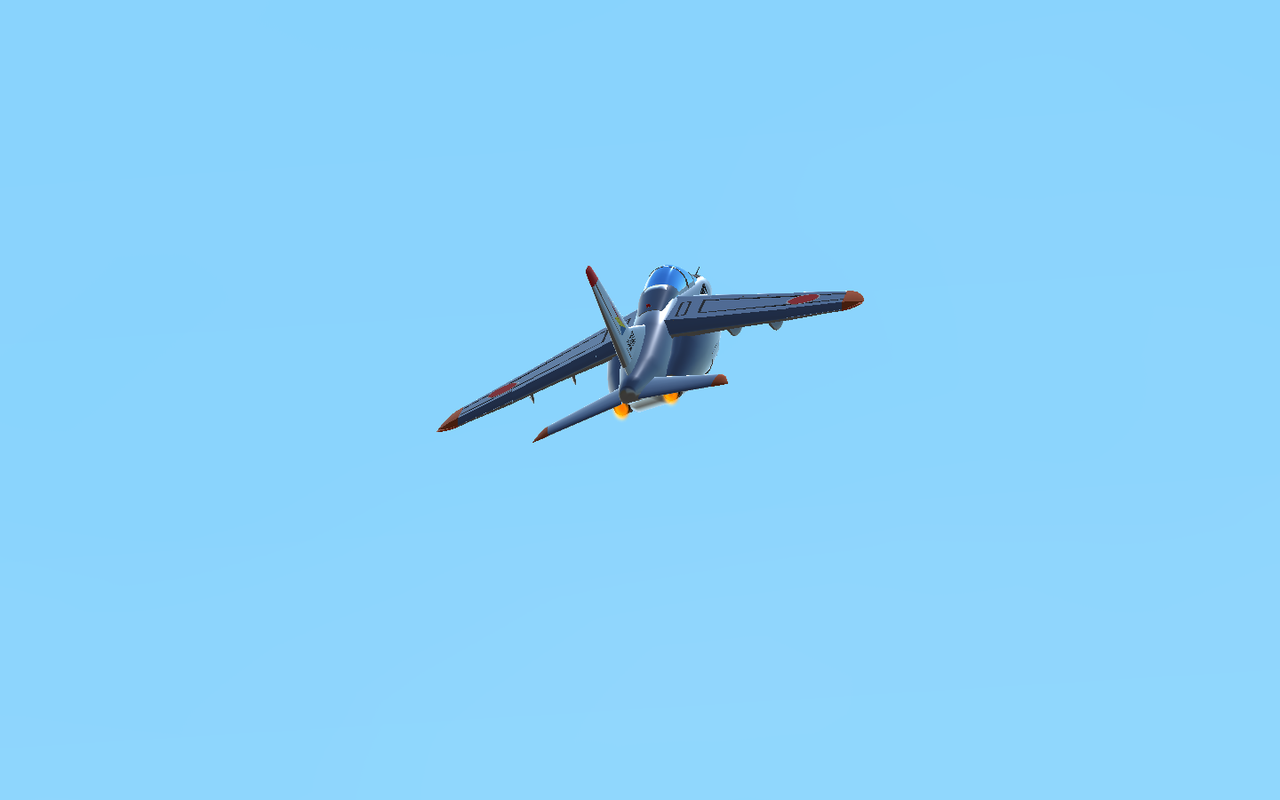 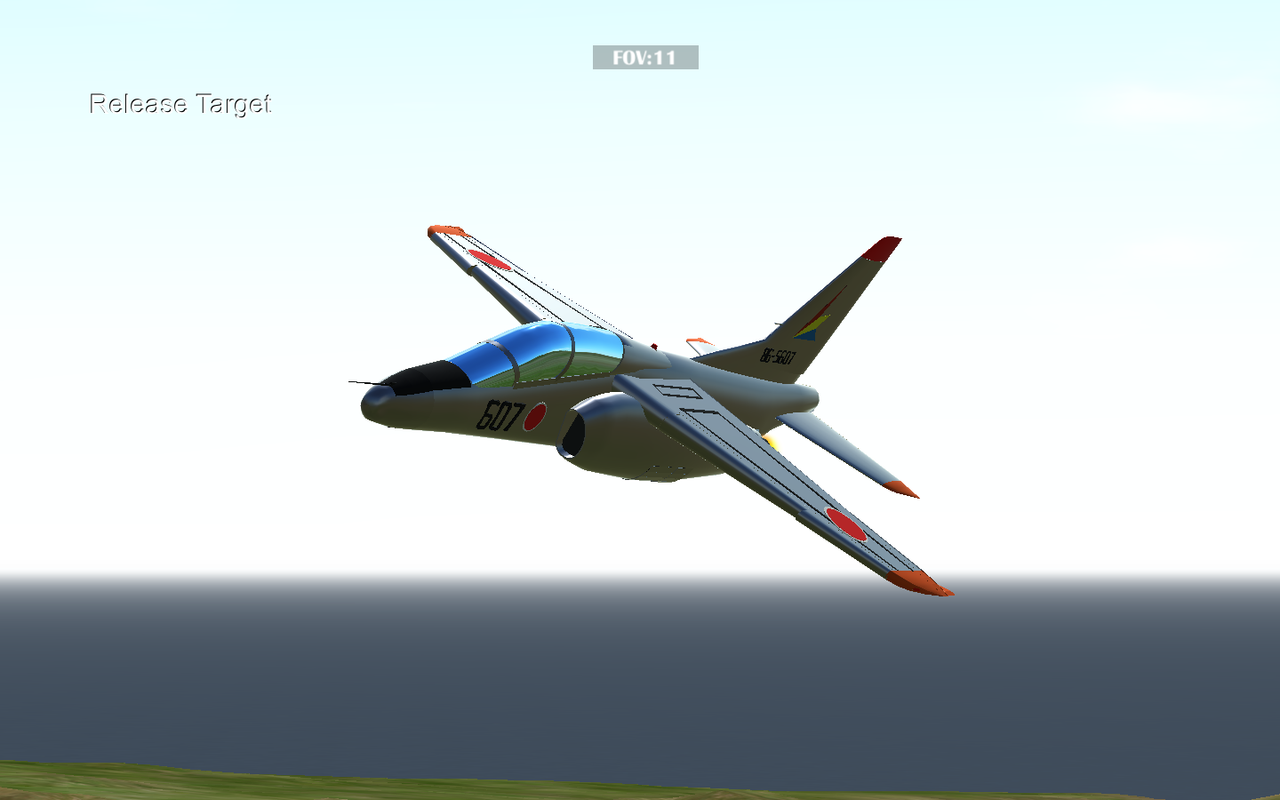 DON'T FORGET TO UPVOTE OR SPOTLIGHT TO SUPPORT ME ;) 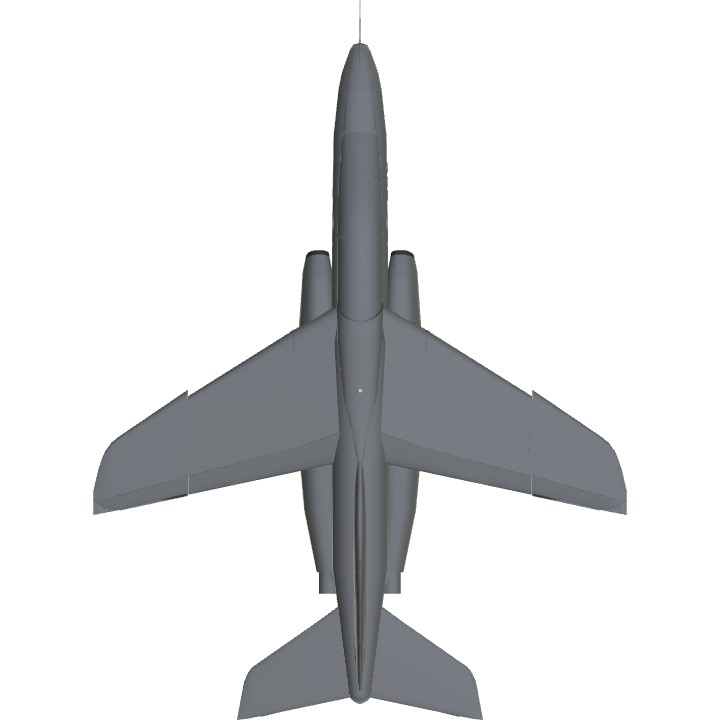 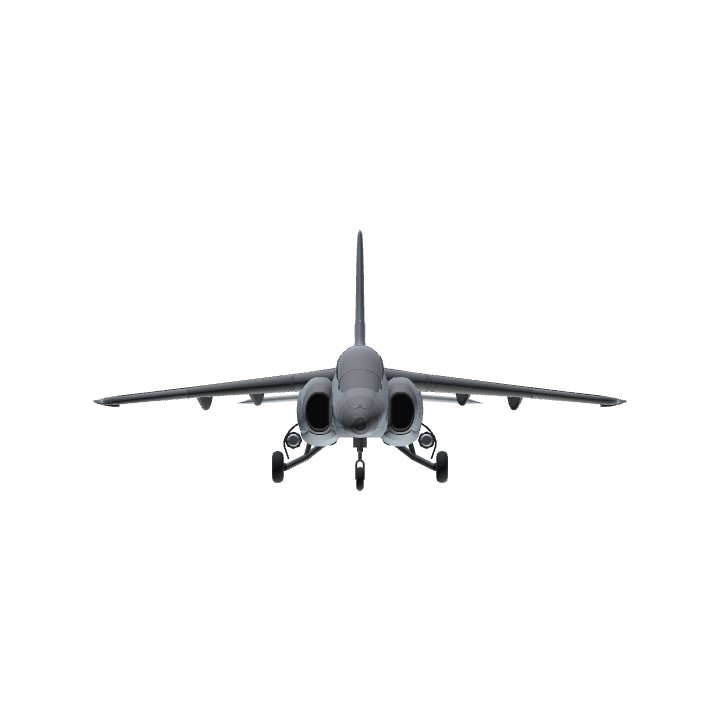