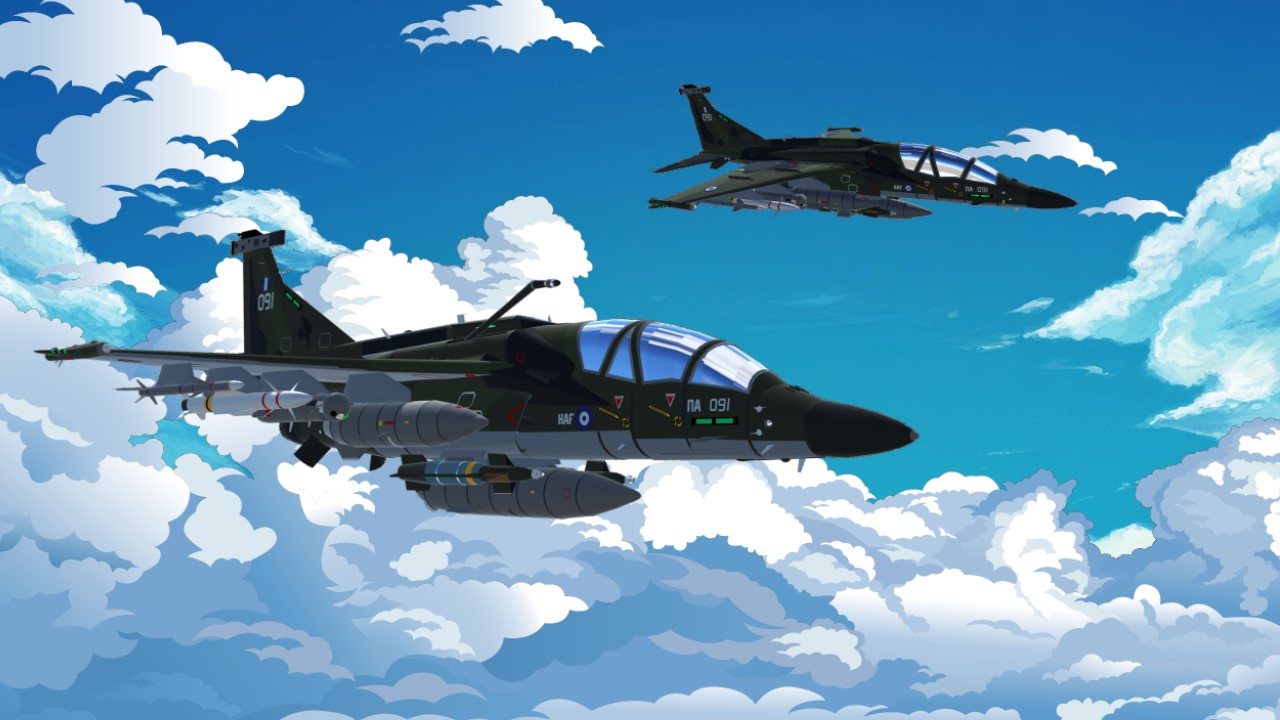 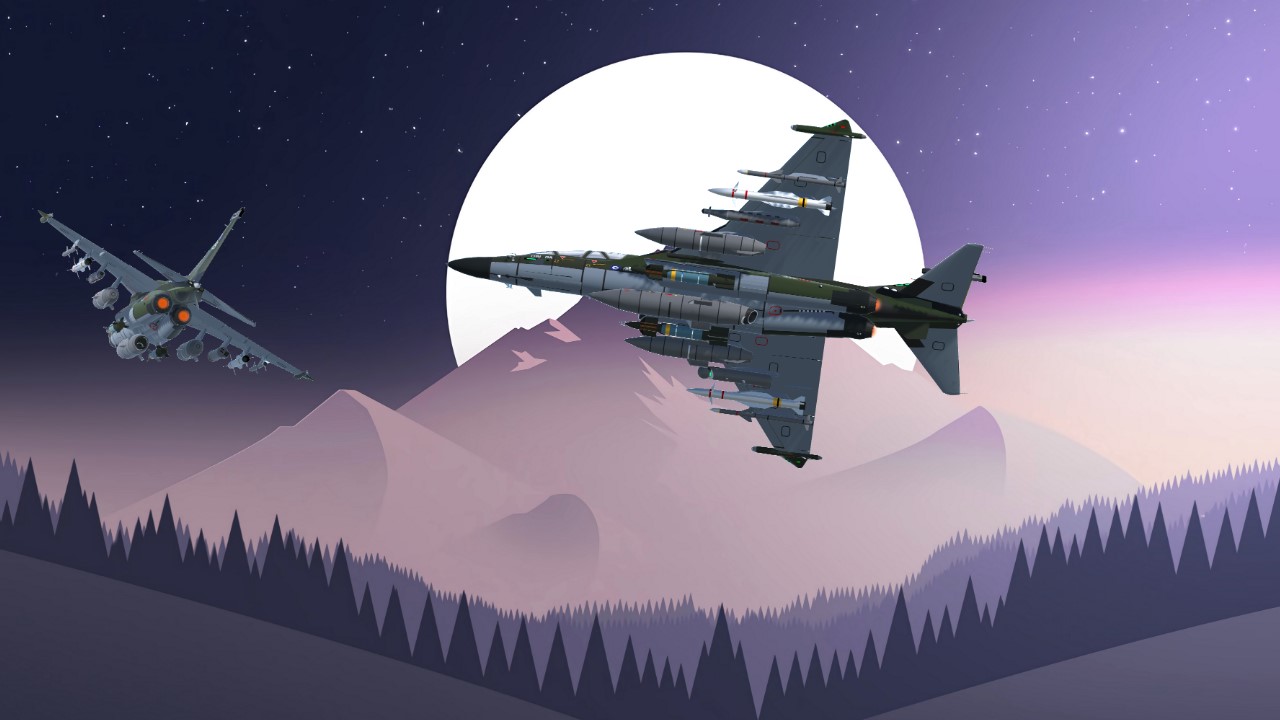 IMPORTANT NOTE: This plane has been built with realistic handling behavior and has been flight-tested using a Saitek P2600 Rumble Force Gamepad for detailed handling and smoother control surface movement and it is highly encouraged to use a gamepad, joystick or mouse-as-joystick mode for flying it.

NOTE: Although the aircraft is not carrier-based, it is thoroughly tested and fully certified for carrier deck operations. Remember to jettison/fire all centerline underslung loads (the refueling pod [AG4] and the GBU-49s) and extend arresting hook [AG7] before landing on the carrier deck. • Reduce Airspeed at 250mph and below
• Align with Runway at 1.500 ft Altitude and 2NM distance
• GEAR DOWN
• AG1: Activate for Air-brake extension
• THROTTLE: 15-30% (depends on weight)
• AG2: Activate for Gyro-stabilization (OPTIONAL)
• TRIM: Adjust for 1°-3° Nose Up
• Establish reasonable Rate of Descent (4-5 m/s)
• Airspeed 170-210mph (depends on weight)
• Make corrections using small THROTTLE and TRIM movements (~1-3%)
• When turning with LDG in EXTENDED position use THROTTLE 35-50%
• Maintain Attitude 1°-3° Nose Up
• 20ft before Touchdown apply Flare technique
• At Touchdown: THROTTLE – 0% and AG3 for Drag Chute (if needed)
• When all wheels on ground and airspeed below 100mph - APPLY FULL BRAKES
• At speed below 20mph use nose wheel steering
• Maintain ground directional stability with slight yaw inputs and use AG2 for tighter turns The HarpiaDS E/F-45H Gecko is a specialized electronic attack and SEAD/DEAD twin-seat variant of the F/A-61EQ aircraft, ordered by Greece (Hellenic Air Force) so as to replace the de-commissioned RF-4E Phantom II and A-7H Corsair II aircrafts and the aging fleet of F-4E AUP strike aircrafts and in order to provide wide electronic communication, ECM/ESM support and suppression/destruction of enemy radar emissions in the Aegean Archipelagos and to co-operate with the upgraded fleet of F-16Vs and Mirage 2000-5 MkIIs.

Due to latest regional tensions with Turkey and the decision of the US government to suspend all F-35 deliveries to Turkey and expel it from the JSF program because of the S400 air defense missile system procurement from Russia, Greece requested an immediate US-backed reinforcement of its Air Force and especially of its airborne SIGINT/ELINT fleet. The Greek Government Council of External and Defence Affairs proposed to be purchased a sufficient number of SIGINT/ELINT aircraft, 4 air-defence frigates and be massively upgraded a large part of other crucial military equipment so as to enhance EEZ surveillance coverage and secure national, European and US energy interests in the SE Mediterranean area. HAF requested the proposed aircrafts to be electronic attack fighters and retain an all-weather precision strike capability so as to serve as an attack aircraft for SEAD/DEAD missions and published an official equipment request (OER) to all companies involved, regarding the electronic attack equipment, the ECM/ESM suite, and most notably the incorporation of US-only made main system parts such as the engines and radar system for reasons of operational fleet harmonization and tactical convergence. Initially, Boeing offered an export version of the already operational E/A-18G Growler electronic attack aircraft but HAF officials deemed it to be too costly for Greek defense budget and has been quickly rejected. Lockheed Martin followed up by offering a refurbished version of the retired S-3B Viking incorporating a series of contemporary avionic equipment that have been previously implemented to the ES-3A Shadow ELINT aircraft of the US Navy. HAF expressed serious worries regarding the age of the offered airframe and the questionable attacking capability of the Viking. Lockheed Martin failed to provide sufficient reasoning and withdraw its bid. HARPIA Co. initiated contacts with a number of US and European suppliers having an operational plan of specially modifying two ex-QAF twin-seat EA-61EQ airframes into a design that has been deemed as the “Spectral Sparrow Project” so as to complete all operational equipment testing and incorporate any construction modifications to a final pre-production aircraft, designated as E/F-61H Aegean Sparrow. Nevertheless, no collaboration was ever succeeded due to unsurpassed economic drawbacks and after that, Harpia considered to withdraw its bid. After US government mediation, Northrop Grumman and General Electric Aviation decided to step-in and sign a co-operation agreement in order to provide the necessary electronics and powerplant for a new aircraft that would be more affordable than the Growler but will require a US permission for additional export sales. So, the finalized contract was signed between the Greek government and the Harpia-Northrop-GE Aviation consortium (H.N.G. International) finalizing the manufacturing and delivery of 40 E/F-45H Geckos in a 32-month period with initial deliveries scheduled for early 2021. All of the above modifications and equipment addition dictated major reconstruction of vital aircraft parts and re-engineering of primary systems in the extent that the E/F-45H has only a 38% commonality, with the previous FA-61EQ aircraft, on systems, general lay-out and manufacturing tooling. Also, HAF demanded the new EF-45H to be equipped with an arresting hook so as to facilitate emergency landings on its forward readiness bases (130, 133 and 135 Combat Groups). One of the most notable modifications are the re-designed stabilator surfaces and tail fin assembly with antenna fairing and the retractable tricycle landing gear, that has been massively re-designed with twin nosewheel and mainwheels retracting inside engine intake nacelles and fitted with low pressure tires to suit operations on rough ground, while the undercarriage legs are tall to give good clearance for underslung loads and easy-access for inspections and maintenance. Unconfirmed information state that the Gecko is carrier-capable and equipped with a nose-gear holdback fitting for catapult operations and has been tested and certified for carrier landing weights up to 36.000lbs and with a wide range of operational configurations and load-outs.

The E/F-45H Gecko is certified to carry and fire many modern weapons including a wide array of sophisticated precision-guided weapons for a multi-dimensional air-to-ground operations adaptability. These weapons include the newly developed AGM-89C SHARK air-launched ground attack missile. The AGM-89C SHARK missile is designed primarily to destroy enemy radars for the purpose of Suppression of Enemy Air Defense (SEAD) missions via homing in on electronic transmissions coming from, virtually any, surface-to-air radar system and has a multi-mission, multi-target precision-strike ability thanks to its Adaptive Target Sensor Technology – ATST and can be used as a general purpose ground-attack missile in different attack profiles. Additionally, Greece placed an order through the FMS program for 250 GBU-12 and 500 GBU-49 Paveway II kits in order to enhance the strike capacity and increase the precision bombing capability of the existing Mk.82 stockpile. From the very first test-flights, that have been conducted by a mixed crew of Harpia and HAF test pilots, the aircraft was praised for its stable flight characteristics, smooth control and the capability to operate in ECM-saturated environment. Pilots also positively commented on the twin-seat configuration and how it significantly reduced the pilot’s workload and allowed for multi-mission adaptability and increased efficiency especially during demanding mission profiles and under excessive aerial and ground threats. Official interest for a possible purchase of the EF-45H Gecko has been expressed by India, New Zealand, Romania, Bulgaria and Argentina. A number of these nations have proceeded to further talks with HNG International for specific acquiring details. 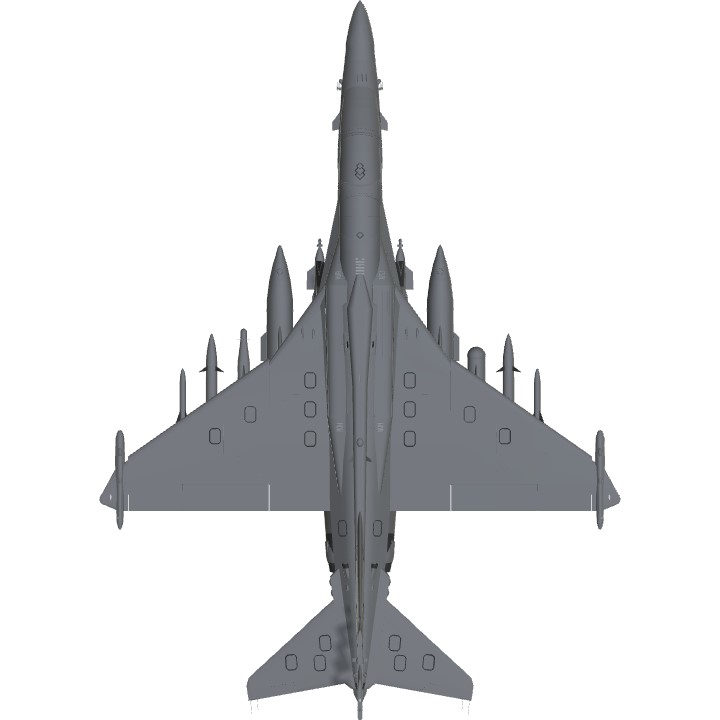 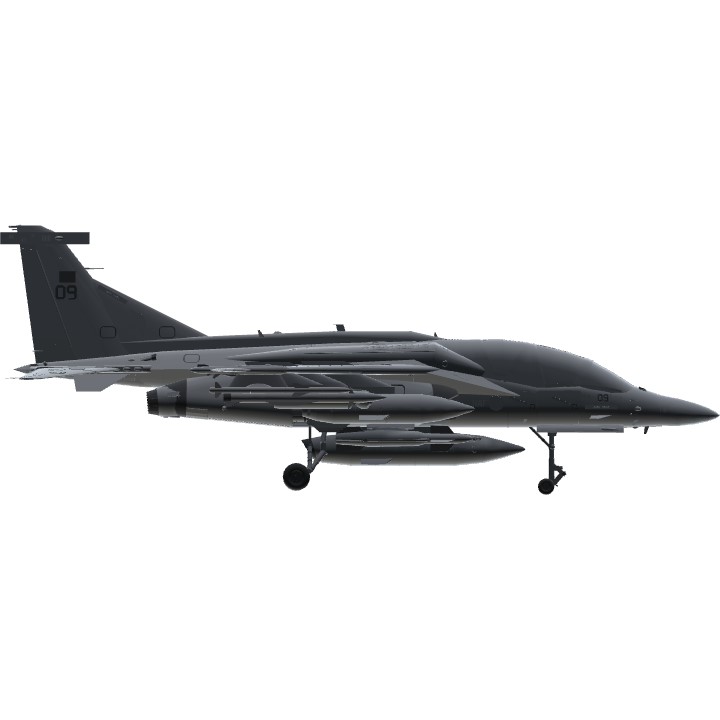 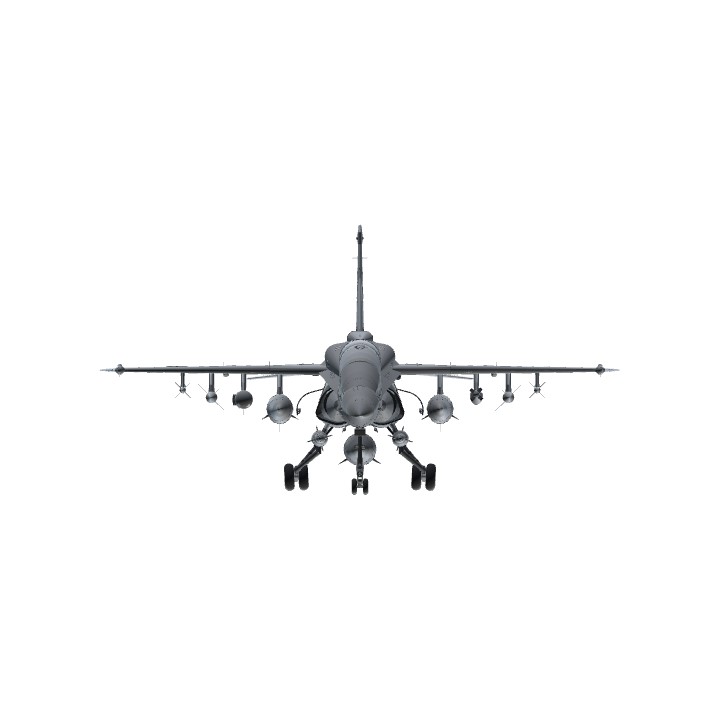