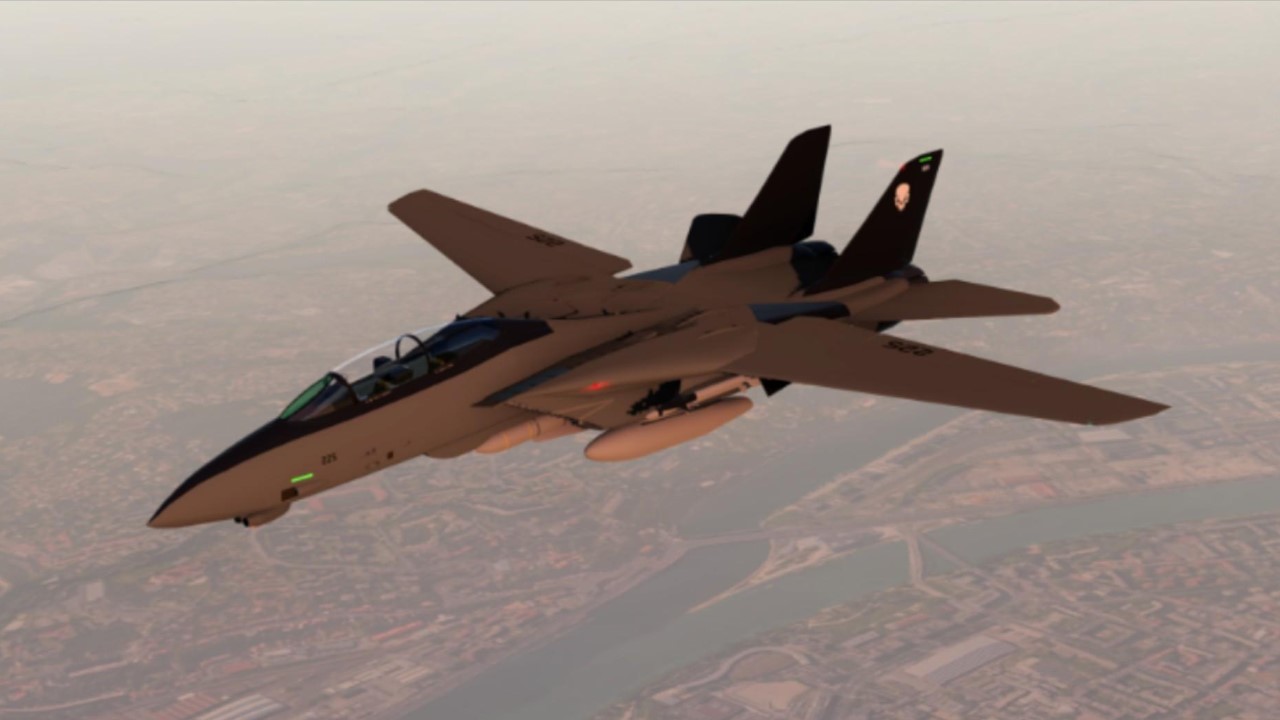 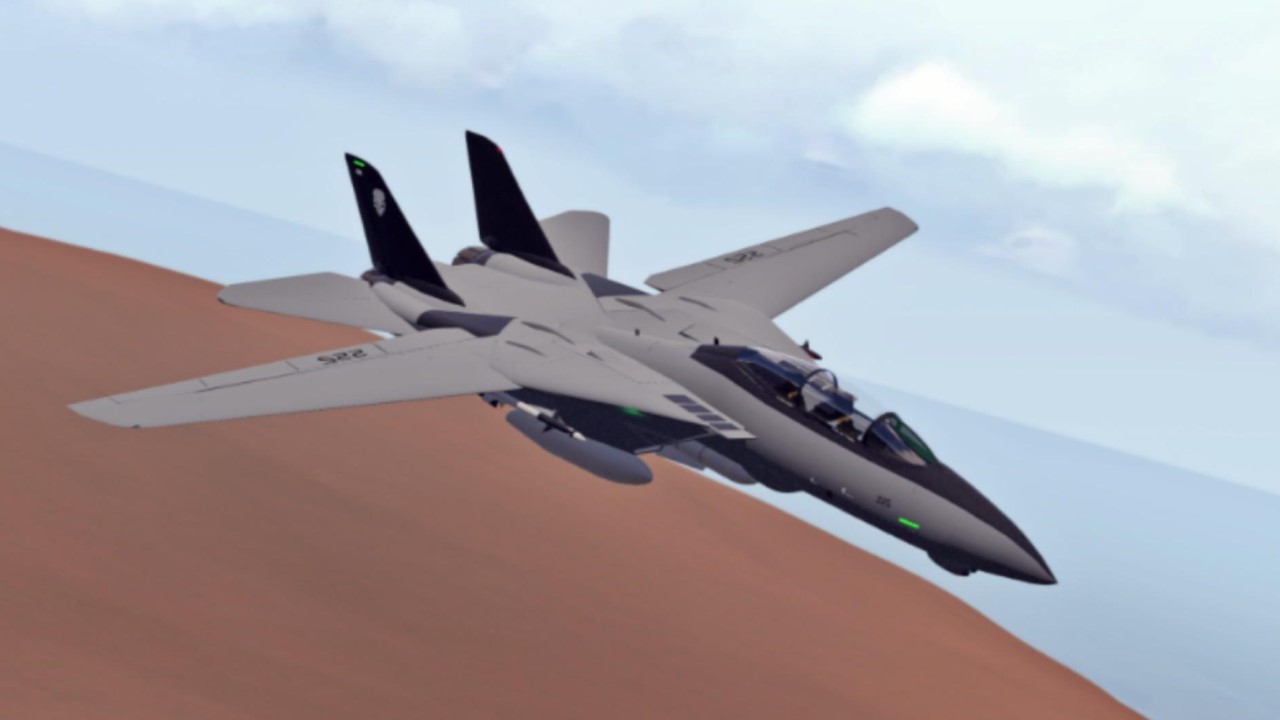 First things first, apologies for the low quality thumbnail I couldn't make it higher, anyways this build took around 2-3 months it was fun in the beginning but then it started to lag and it wasn't so much fun so I stoped a bit from losing motivation and then got back on it this is one of my best build yet on my list, the engine startup isn't 100% correct because some thing like "Ground Power” wasn't possible and other stuff also some of the buttons are name like "Button1, Button2 because I don't know what their exactly called, also the livery is fictional also the wing sweep is manual, and the slats activate when flaps is activated so make sure to not pitch up when retracting the flaps cause then the slats will get stuck, anyways I hope you enjoy this aircraft

you can find the engine startup >here<

Non VR throttle version of this (this is old version)

@Scratch, helping me make the cockpit shape (it wouldn't look like the real thing without him)
@2Papi2Chulo, for letting me use some of his F-14's cockpit parts
@Phoxx, for lending me his wings and helping me make a custom squadron
@PlaneFlightX, for making all parts not calculate drag
@BaconEggs, lending me parts of his old cardboard tomcat
@GuyFolk for the radar, and test flight
@Zeinamen, for spinning radar
@KRMO, for making main the gear bay, and taking some screenshots and for helping me with the flight model
@Belugas, for the sliding hud
@Phalanirab, for the main hud
FT Lab discord server, for some codes

•Approach the runway at 200mph (TAS)
•Put flaps lever at 50%
•Lower your gear
•Lower your throttle a bit
•Use airbrakes, although not for a long time cause if you use airbrakes for too long you will stall and fall out of the sky
• Gently pitch up as you get closer down to the runway and touchdown

•Approach the carrier and line up with the deck
•Lower your throttle
• put flaps lever at 70% forward
•Activate your arresting hook, then lower your gear
•Maintain speeds of 190mph (TAS)
•Pitch up a bit
•Then touchdown, once you catch a wire quickly shutoff the engines by throttling down to 0% 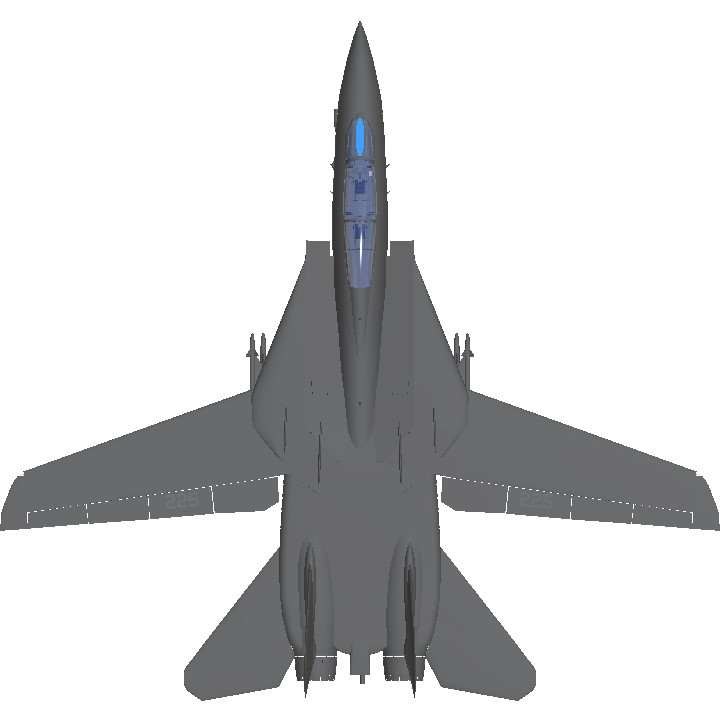 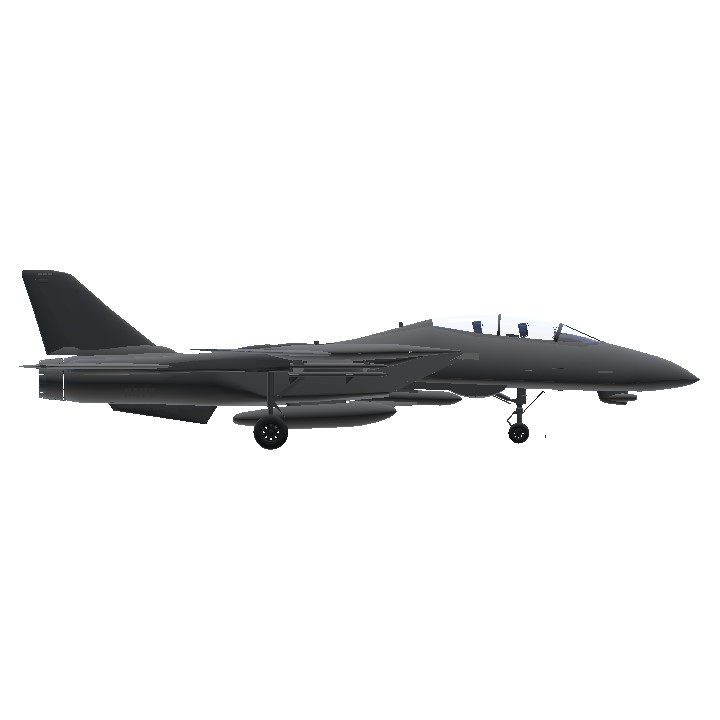 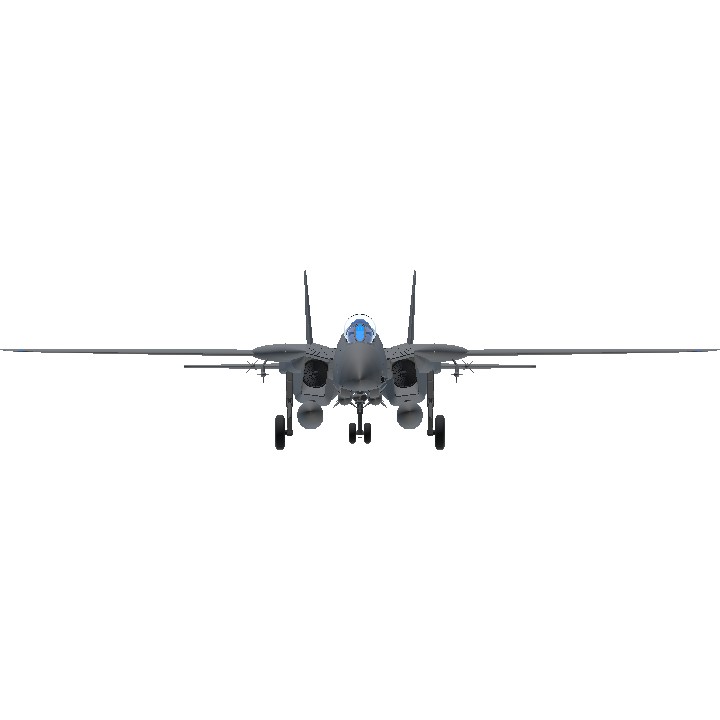