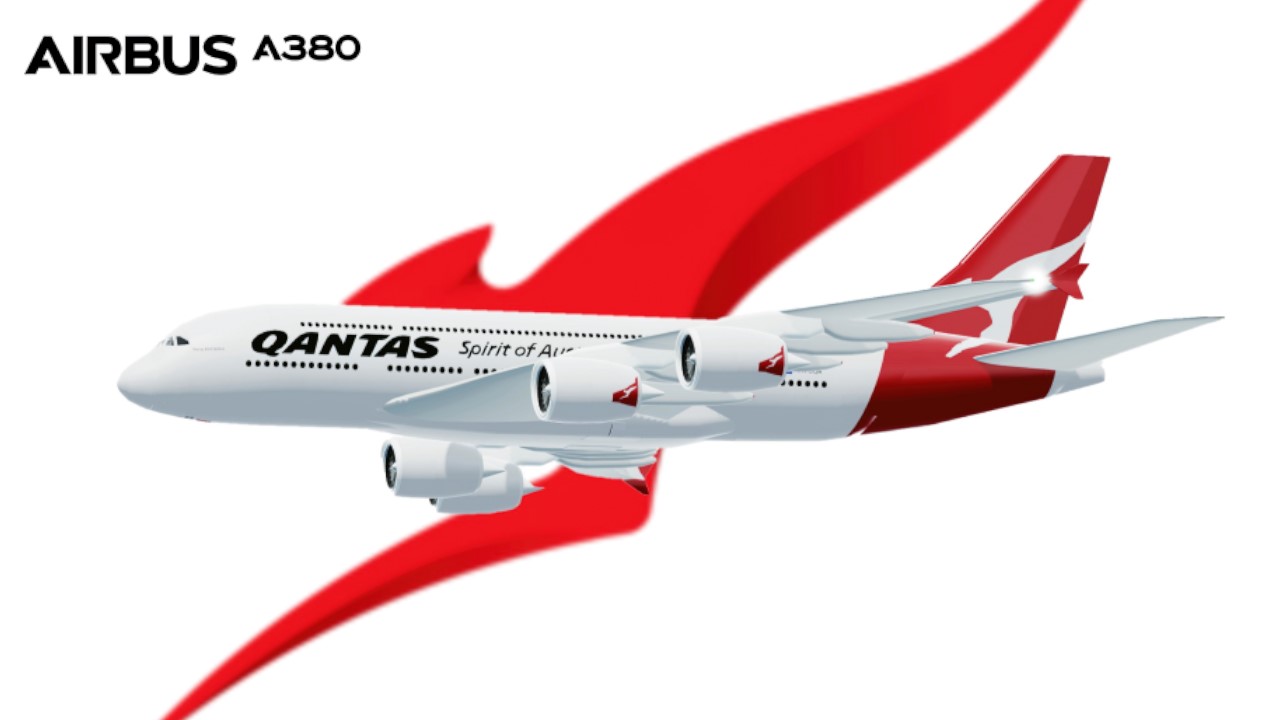 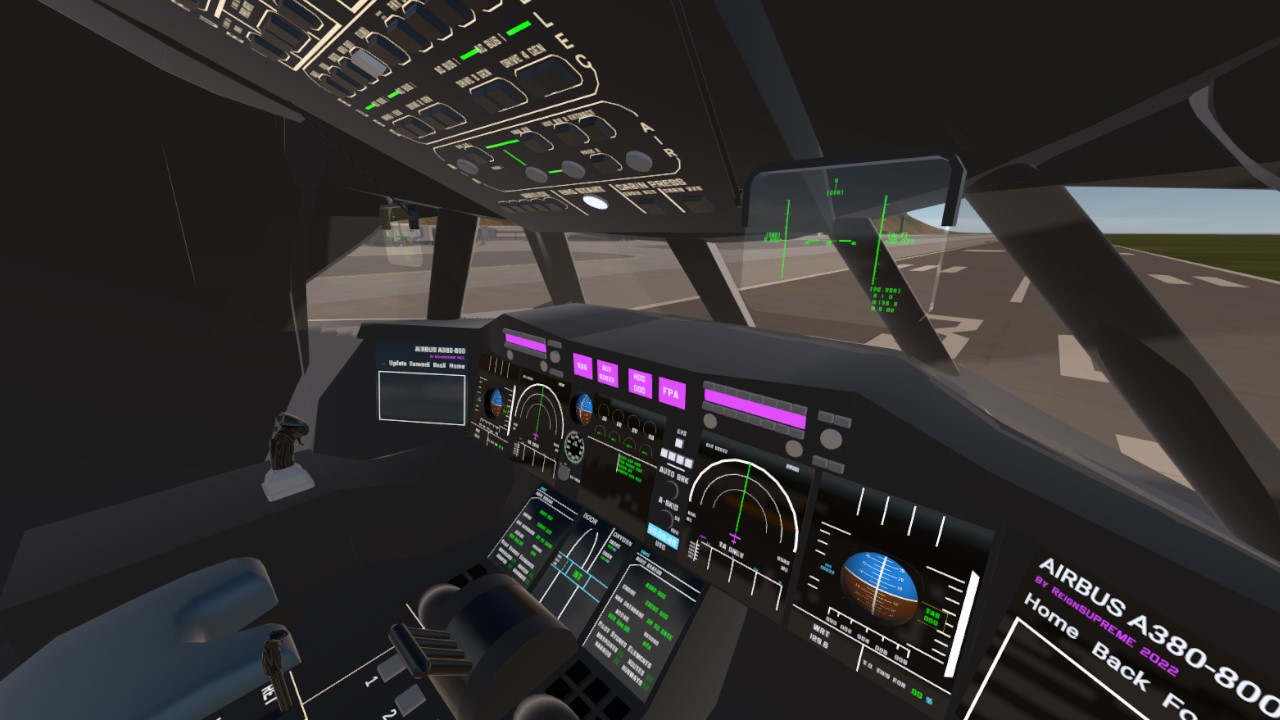 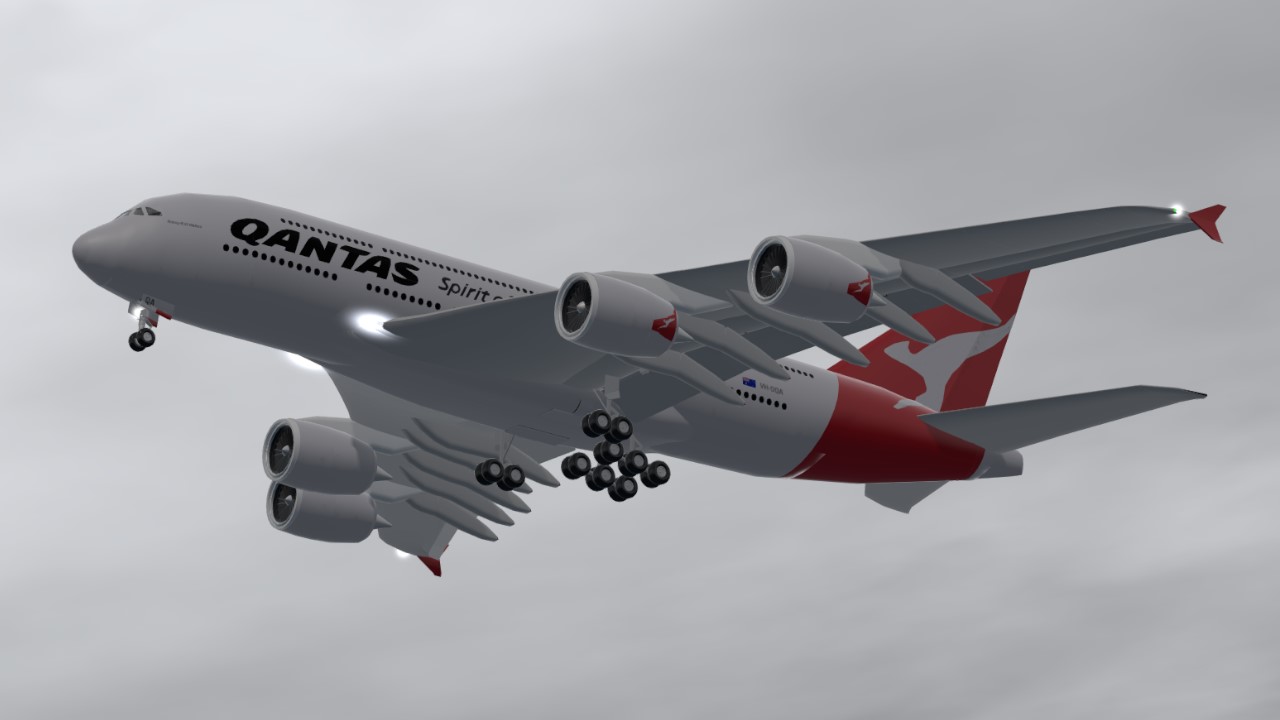 "The cockpit is amazing and the handling is just realistic, which i can see you paid a great effort in it."

It took me more than a year to finish the plane. It's my longest work, but I'm also proud to say it's my favorite. Not only is it special in its own right -- the miraculous return of flight QF32 with an engine explosion -- but it's also the plane where I made some major breakthroughs, such as more realistic cockpit and more smooth bodywork.

QF32: Titanic in the Sky

Qantas Flight 32 was a regularly scheduled passenger flight from London to Sydney via Singapore. On 4 November 2010, the aircraft operating the route, an Airbus A380, suffered an uncontained failure in one of its four Rolls-Royce Trent 900 engines. The failure occurred over the Riau Islands, Indonesia, four minutes after takeoff from Singapore Changi Airport. After holding for almost two hours to assess the situation, the aircraft made a successful emergency landing at Changi. I learned that the accident was caused by Air Crash Investigation. I was deeply impressed by the skill of the crew and really admired them. 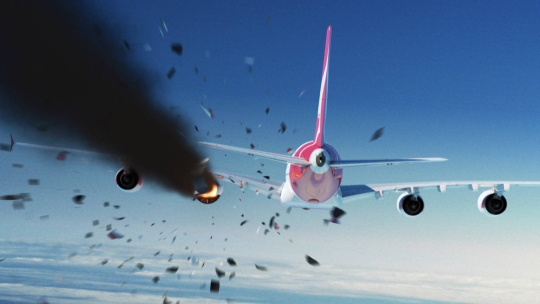 The story behind the name: Nancy-Bird Walton

She was the first female pilot of Australia. She was a pioneering Australian aviator, known as "The Angel of the Outback", and the founder and patron of the Australian Women Pilots' Association. I accidentally searched for information about her out of curiosity about the name of the plane. Even though I only read Wikipedia and some other information, I can still feel her good qualities. Perhaps it was a coincidence that the name of the pioneer came up against the skilled crew that made the flight so impressive. 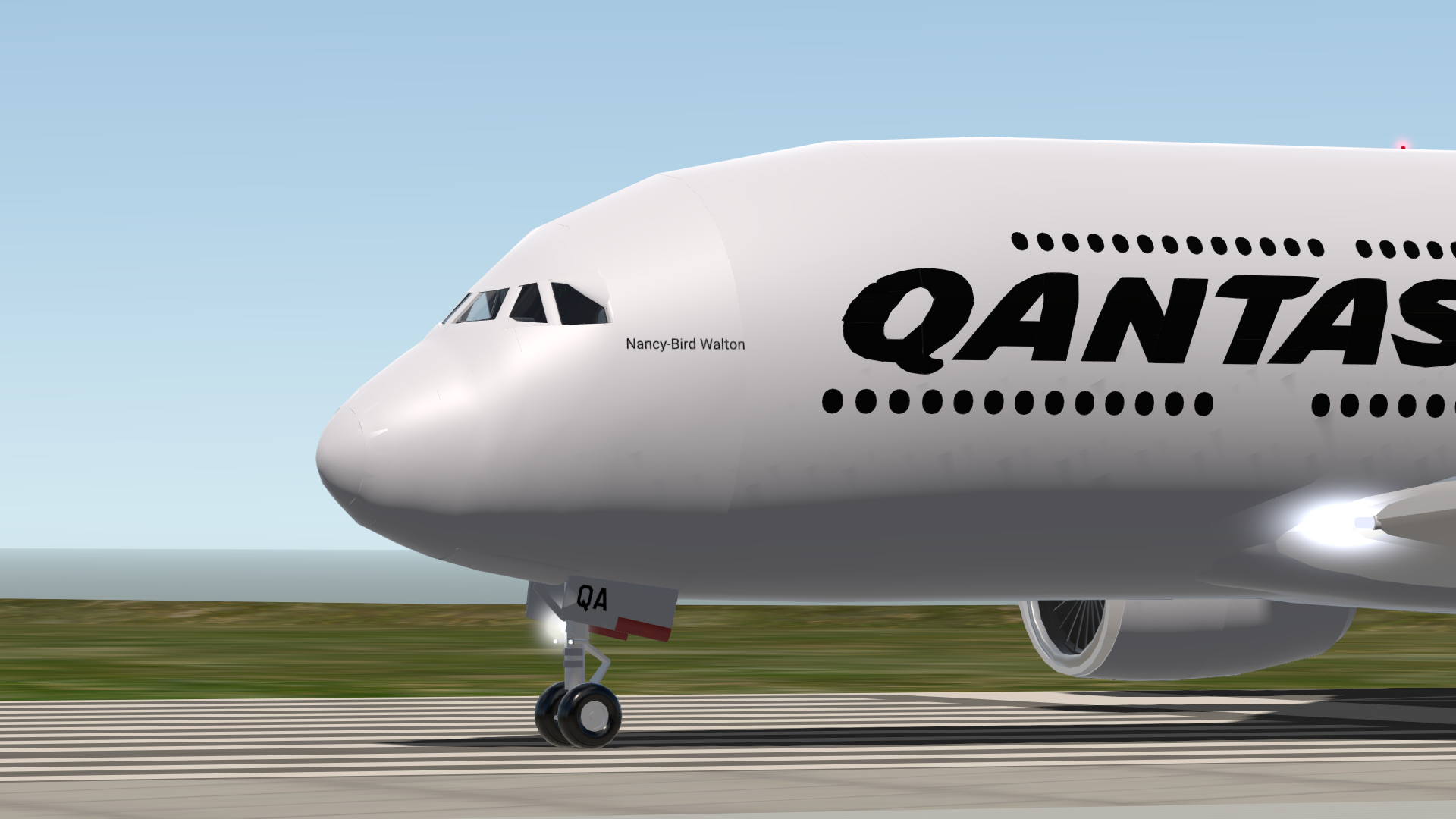 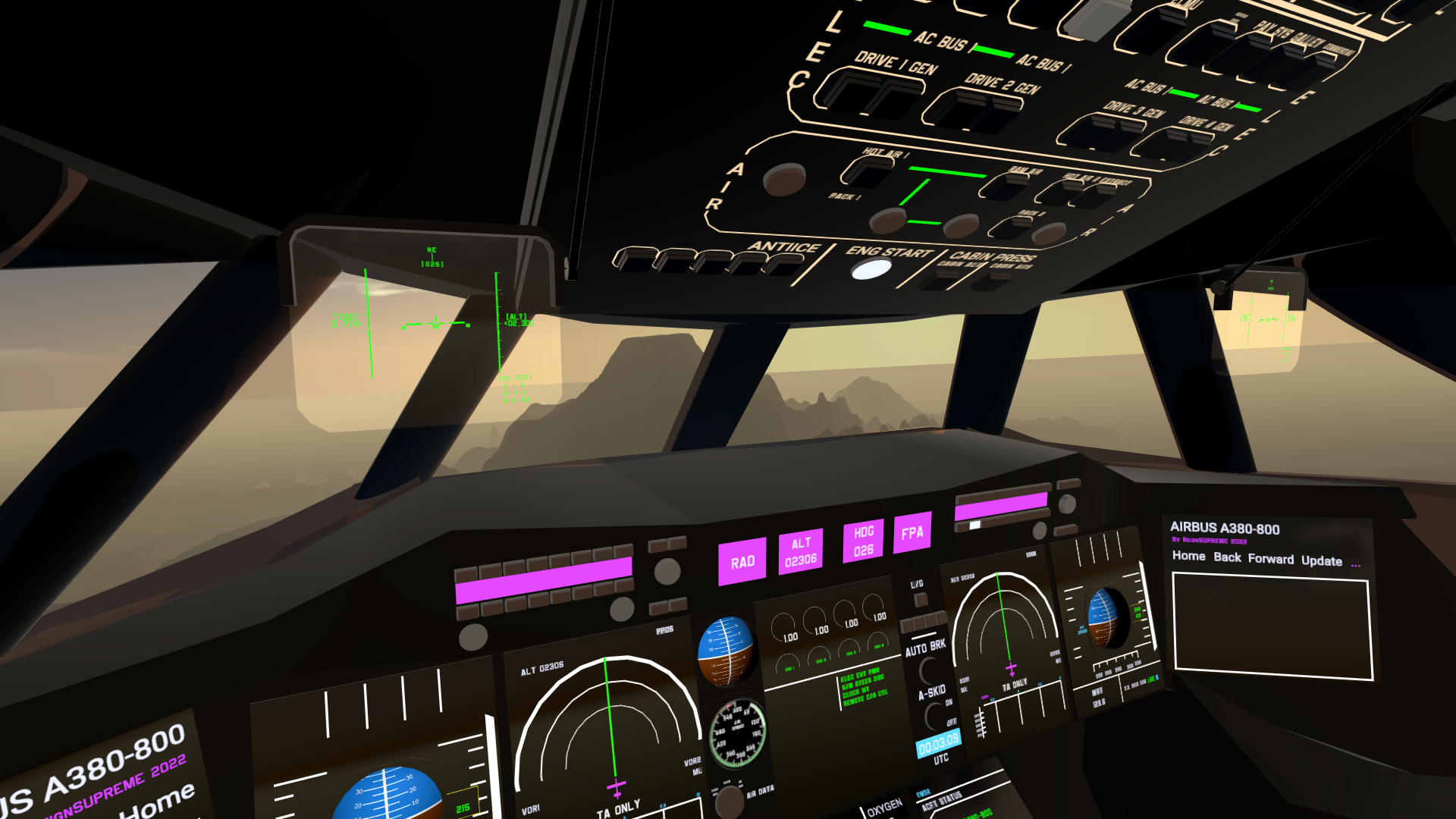 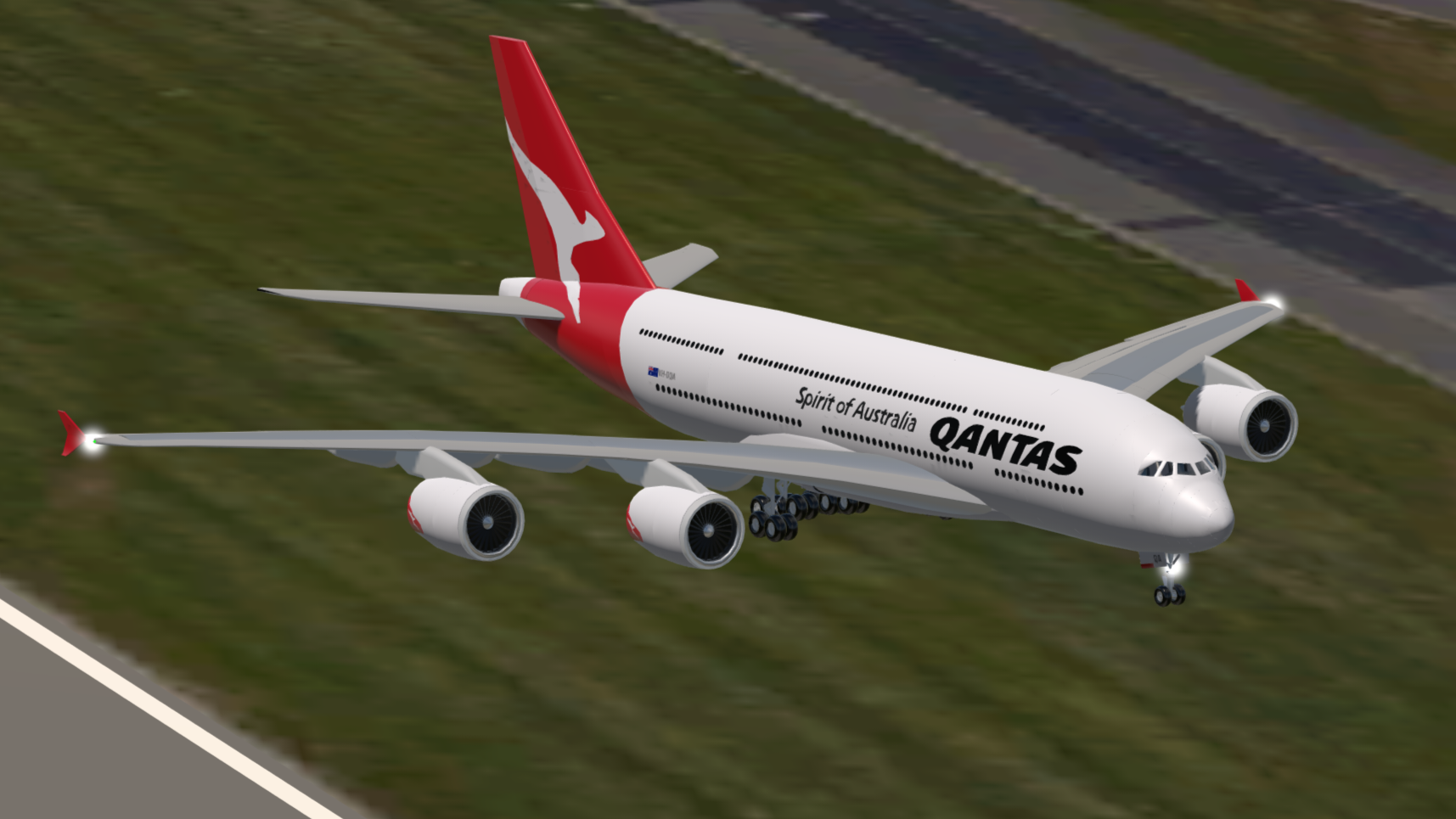 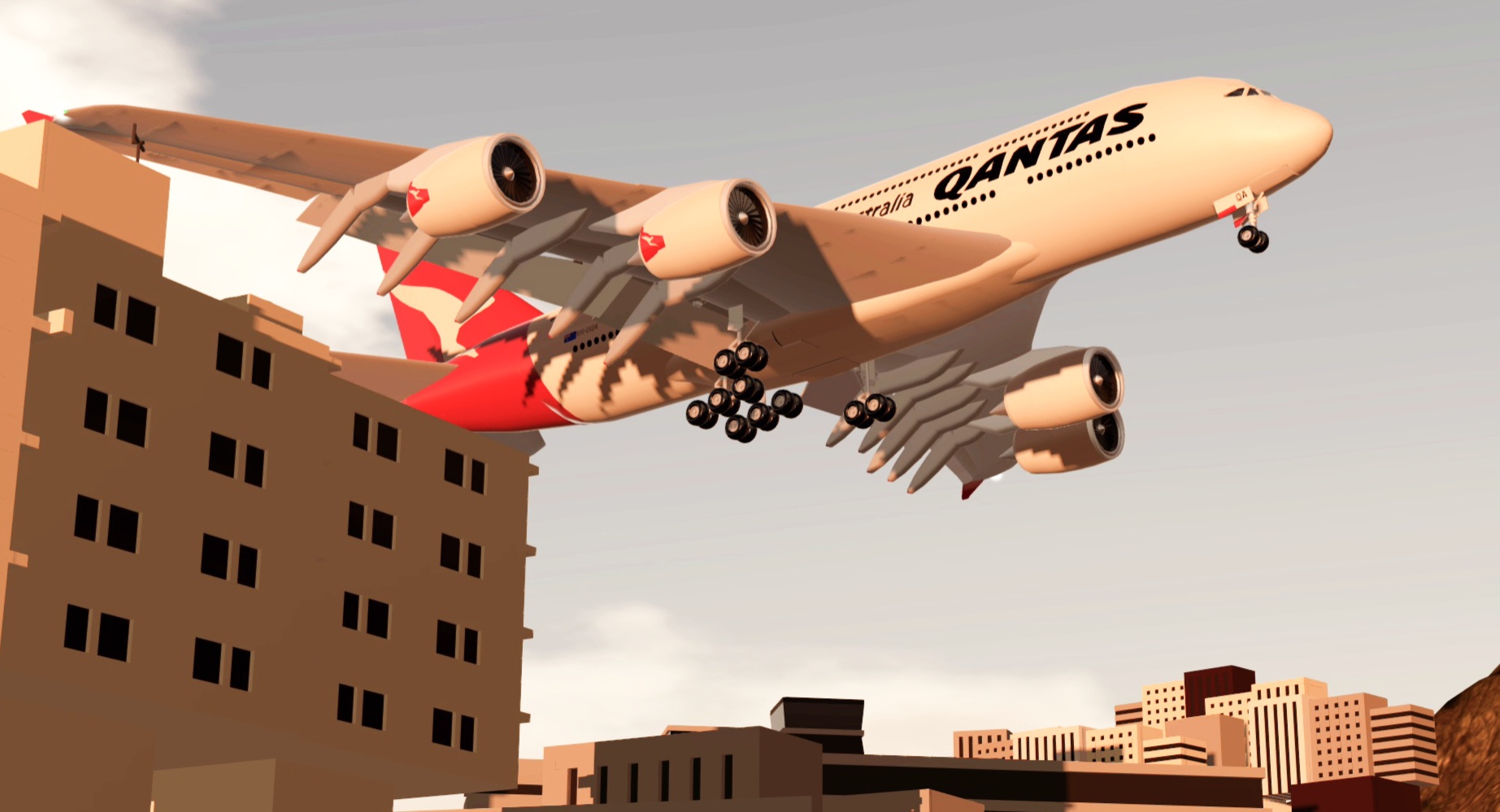 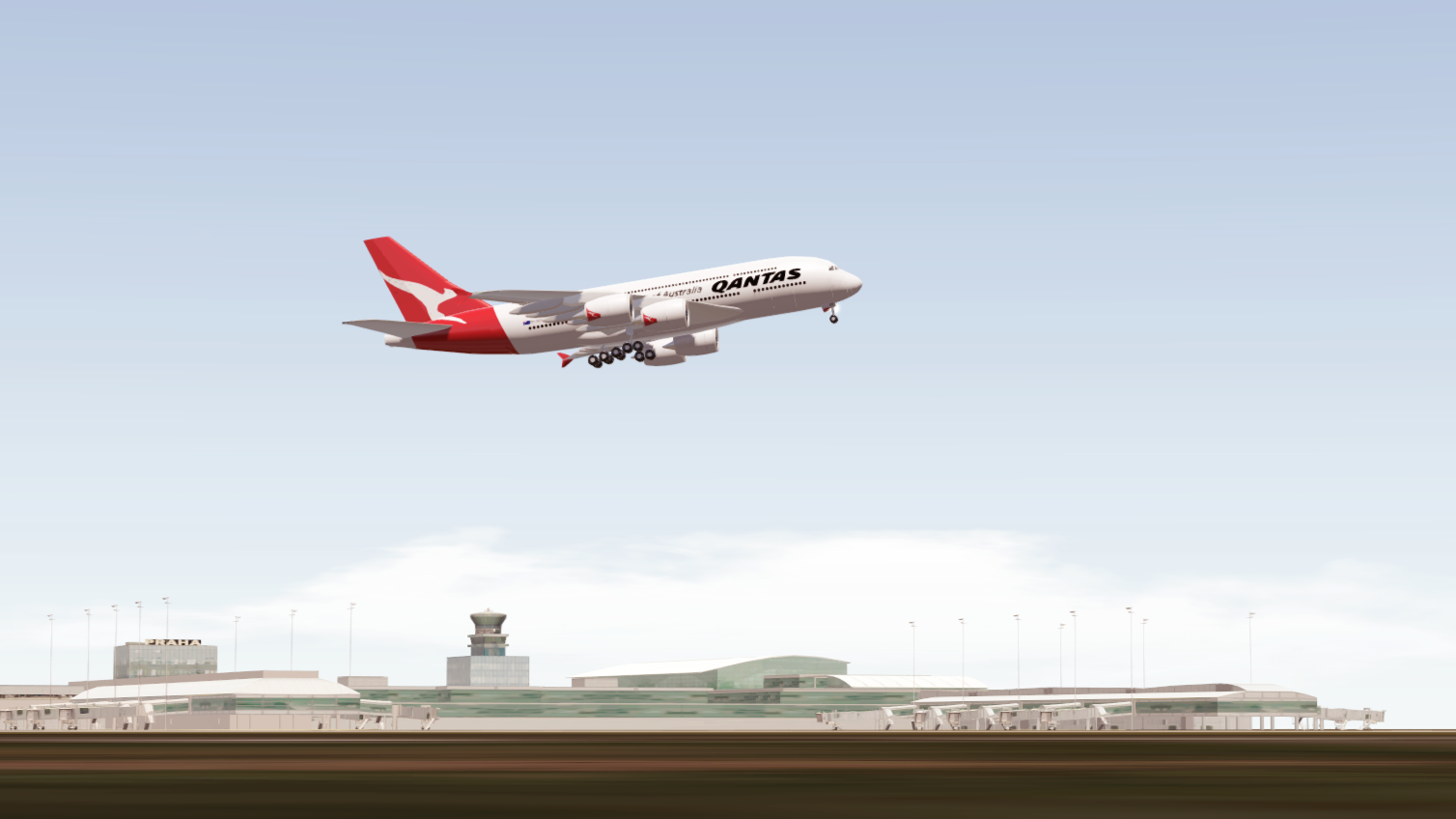 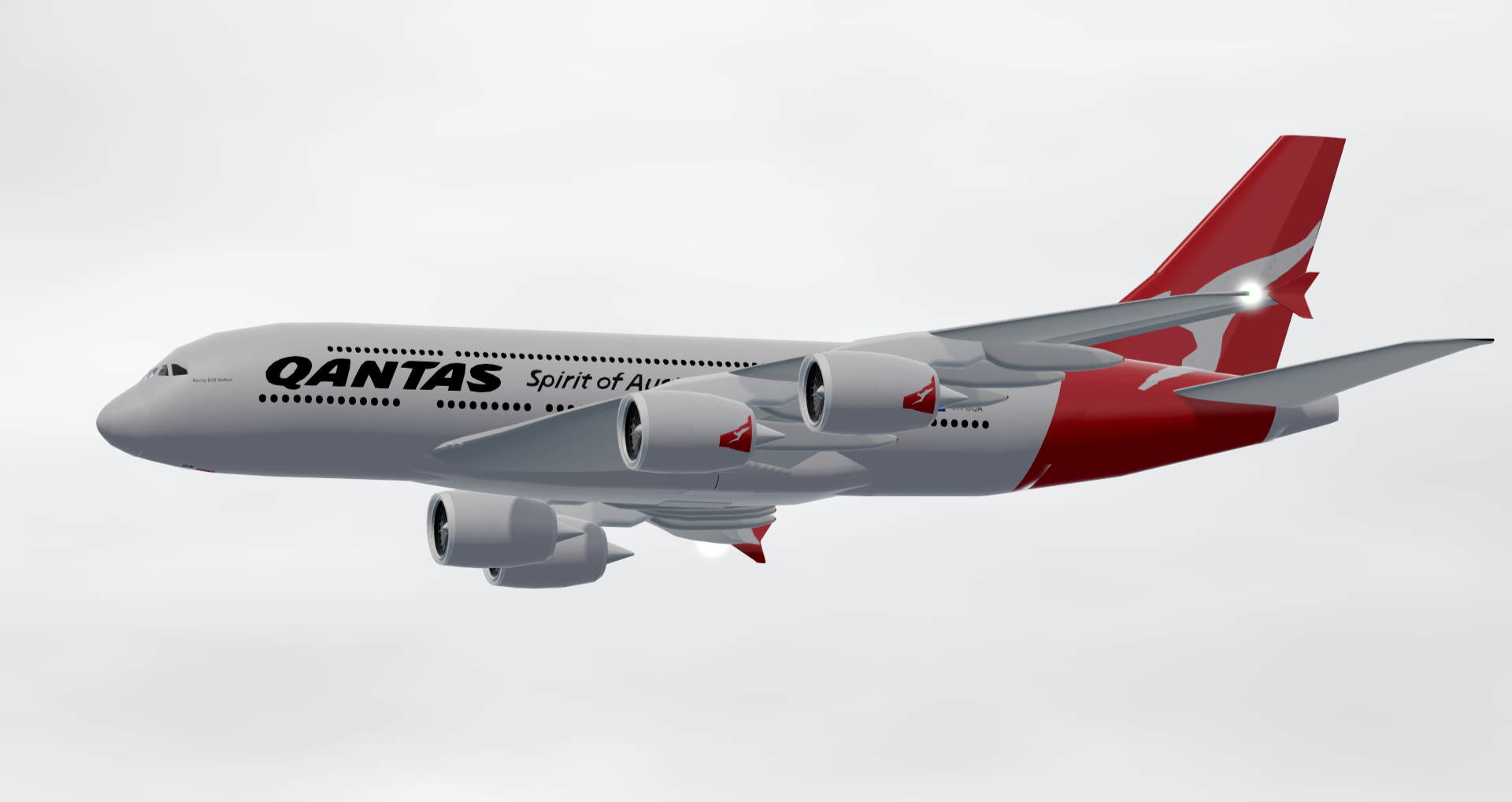 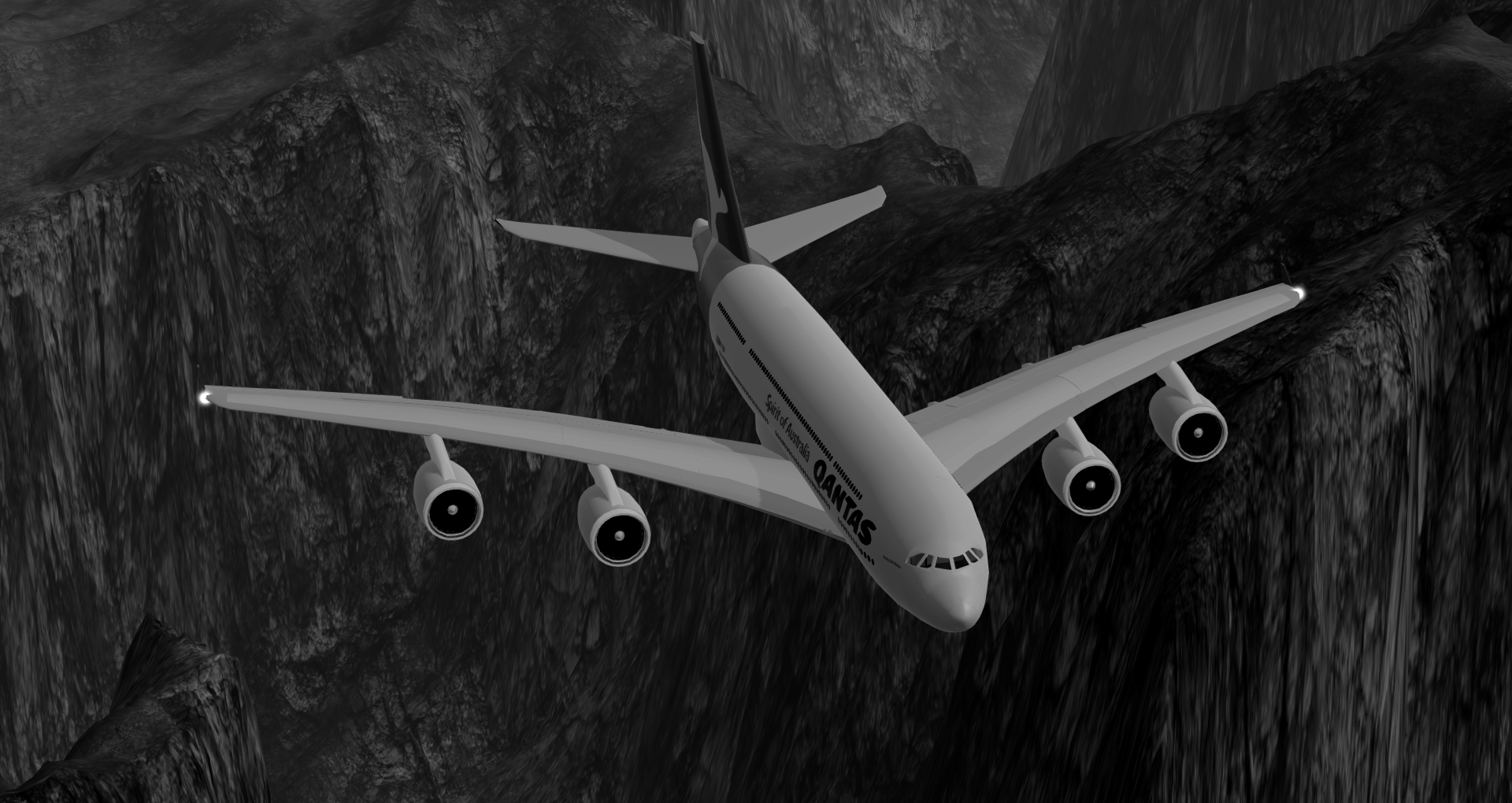 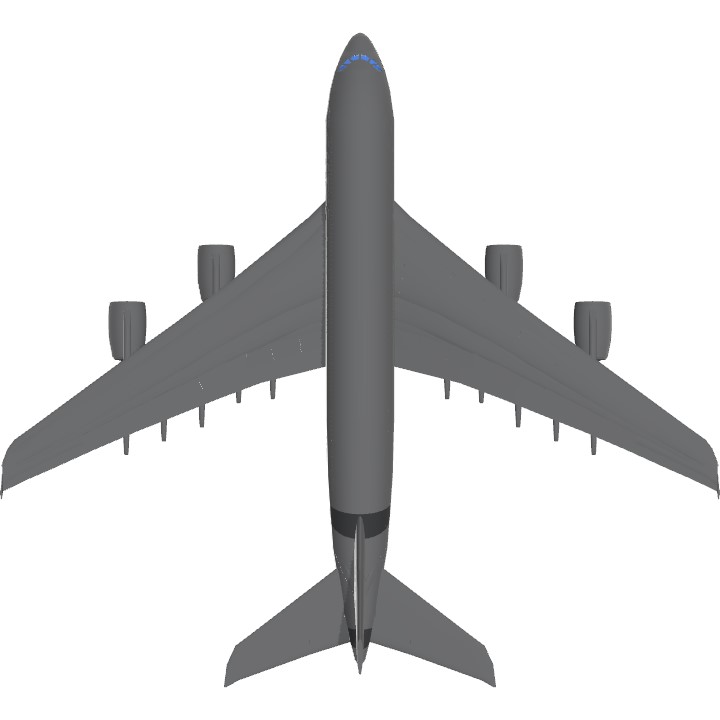 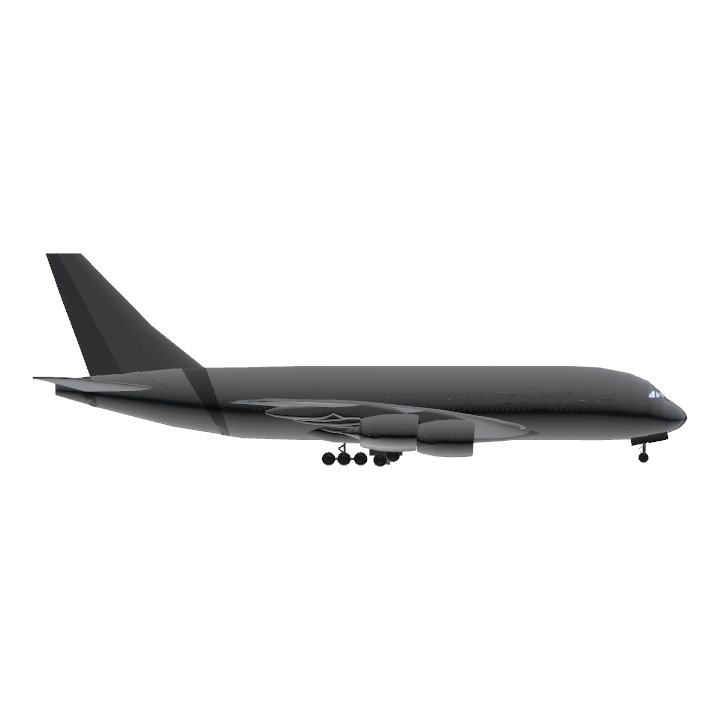 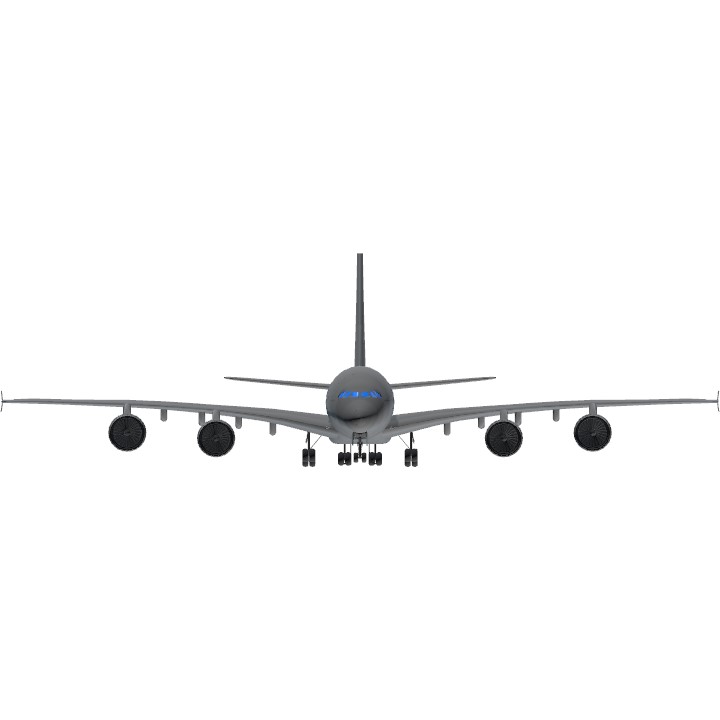