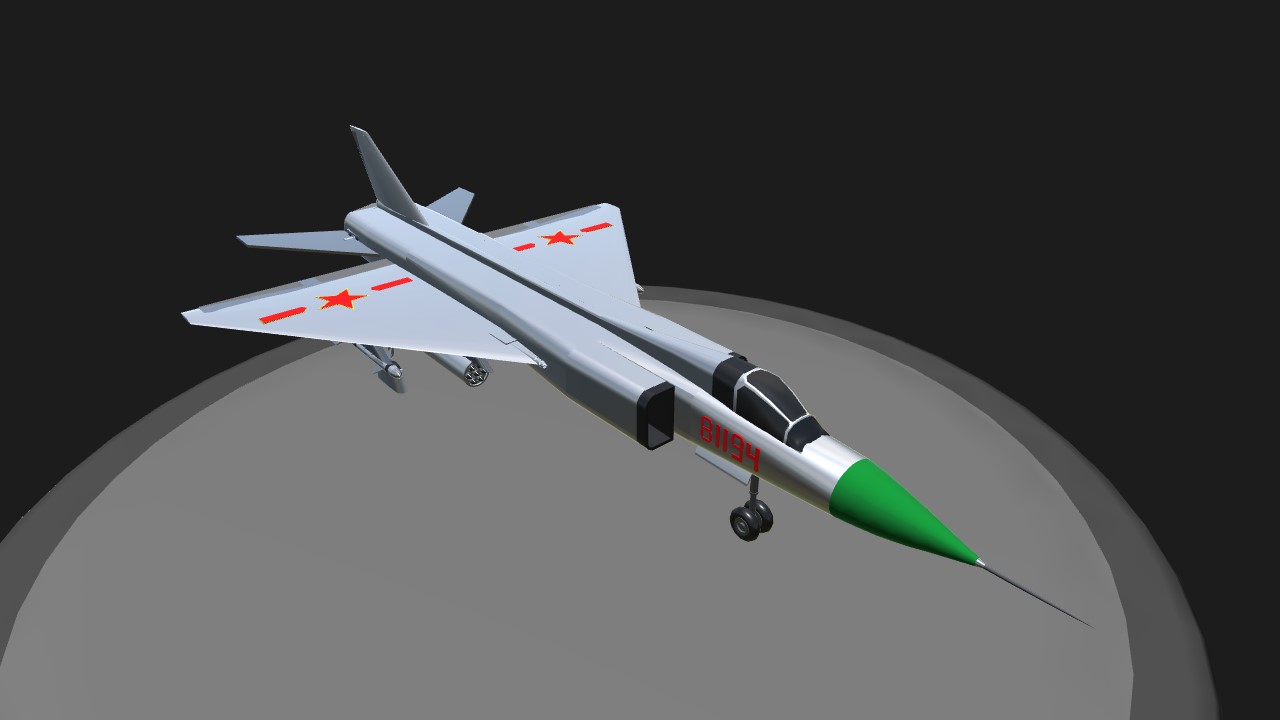 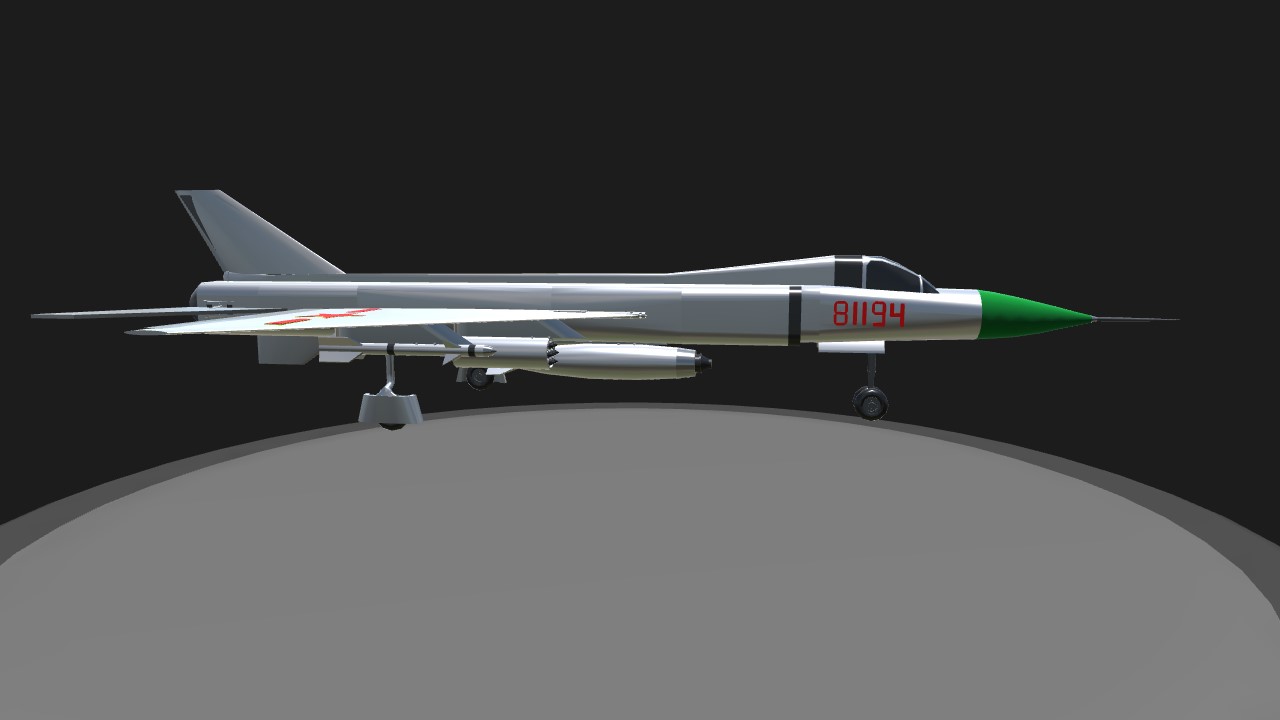 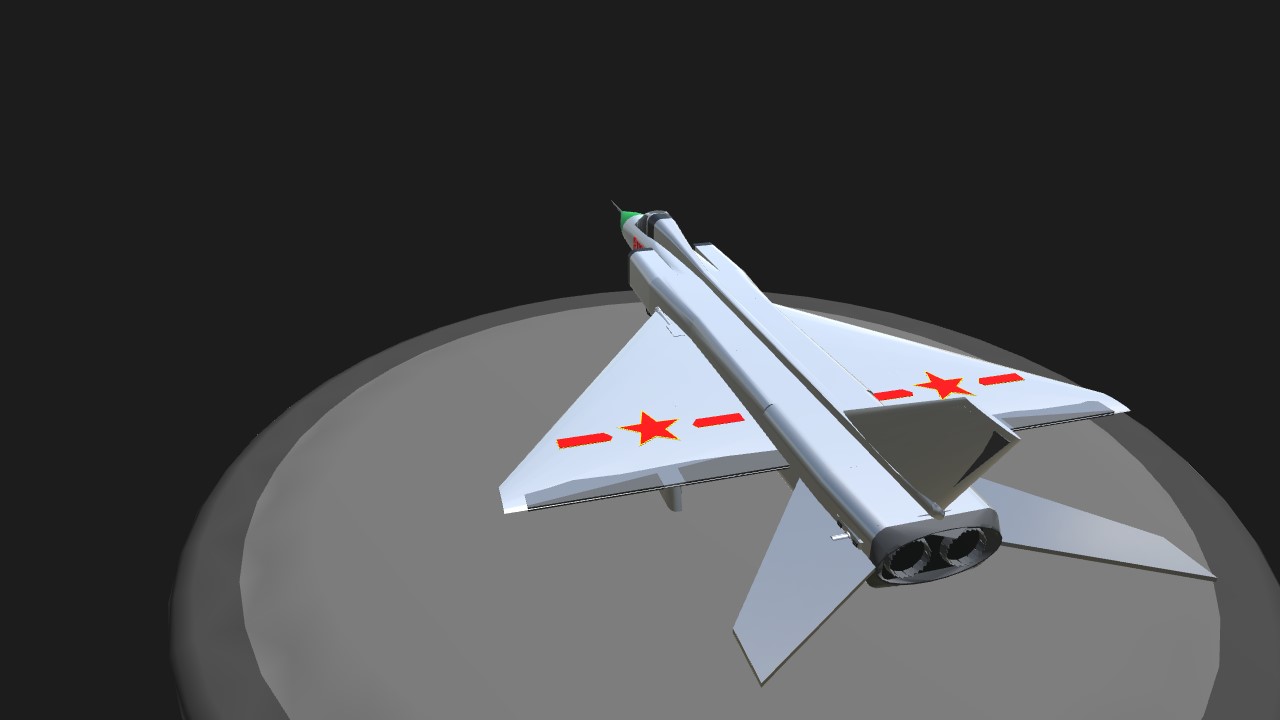 Well,it is easy to control.
Use throttle to control throttle. Use pitch to control pitch. Use roll to control roll.
Equipped with air-to-air missiles, rocket nests and boom.

Note: A few days ago it was Wang Wei’s anniversary of the pilot's sacrifice. Originally I was planning to release an aircraft to commemorate the martyrs of Wang Wei. But I did not complete it for some reason. But today I finished it and it was done in a hurry. It was not very good, but at least it expressed my respect for the martyrs.
Salute to the Martyrs Wang Wei! 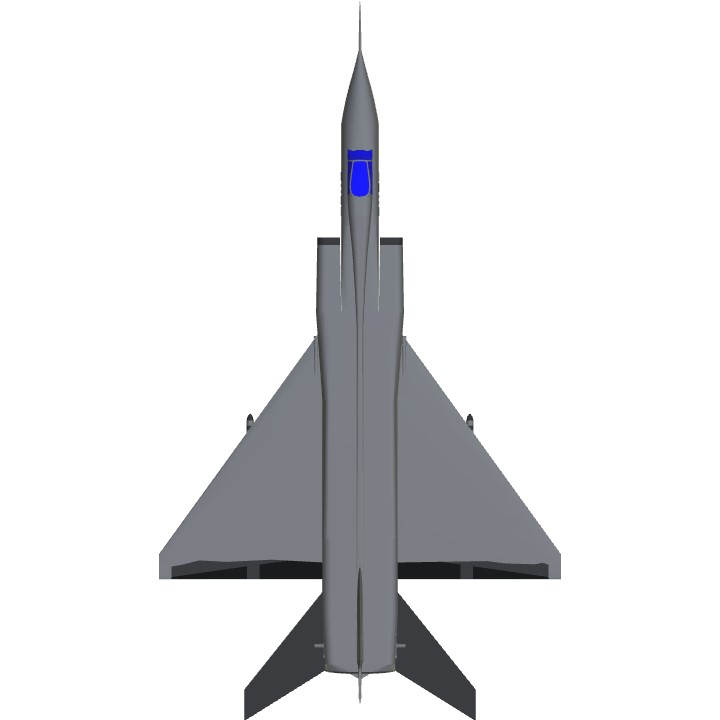 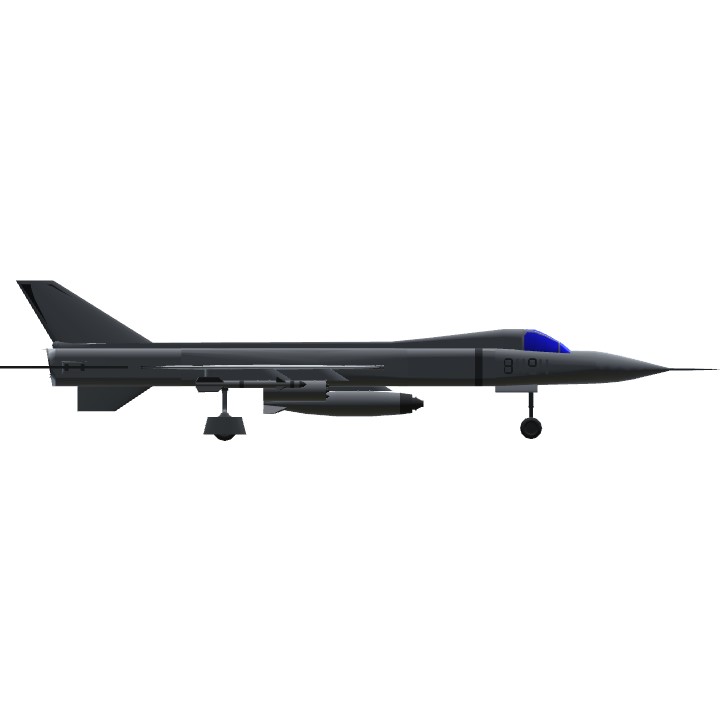 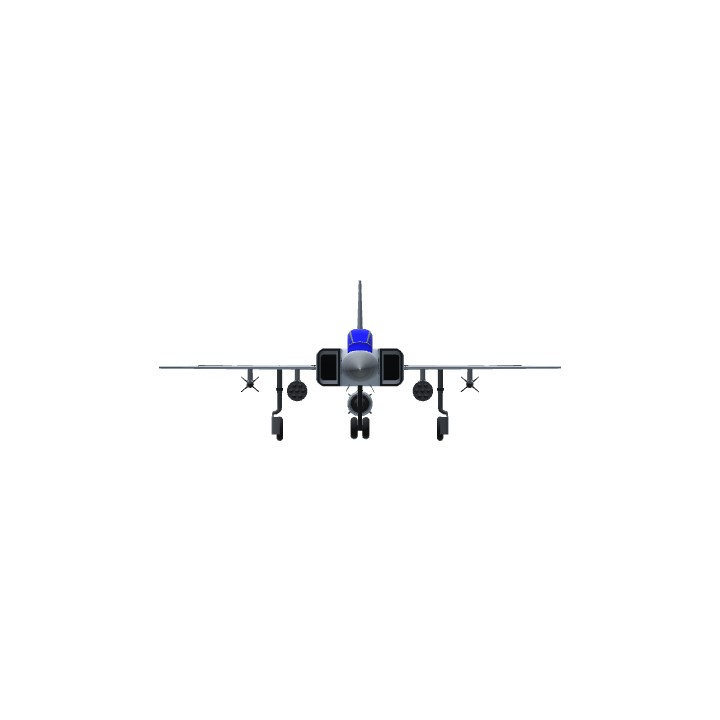