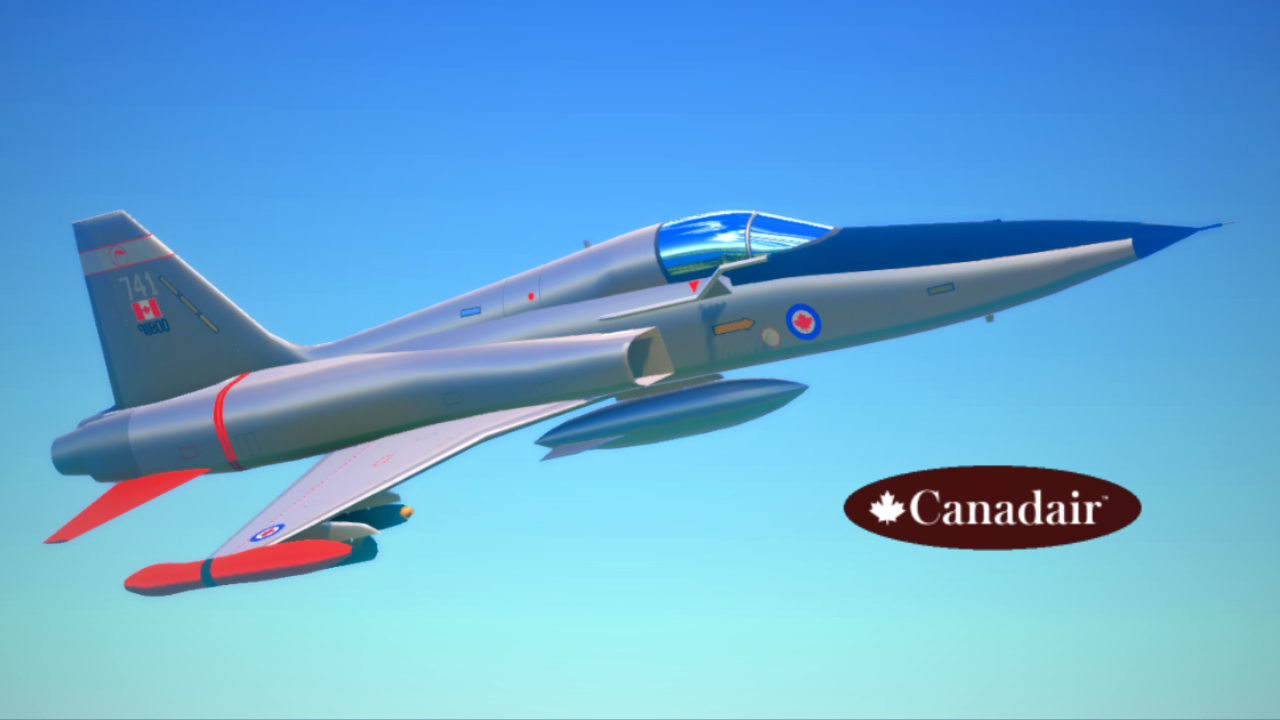 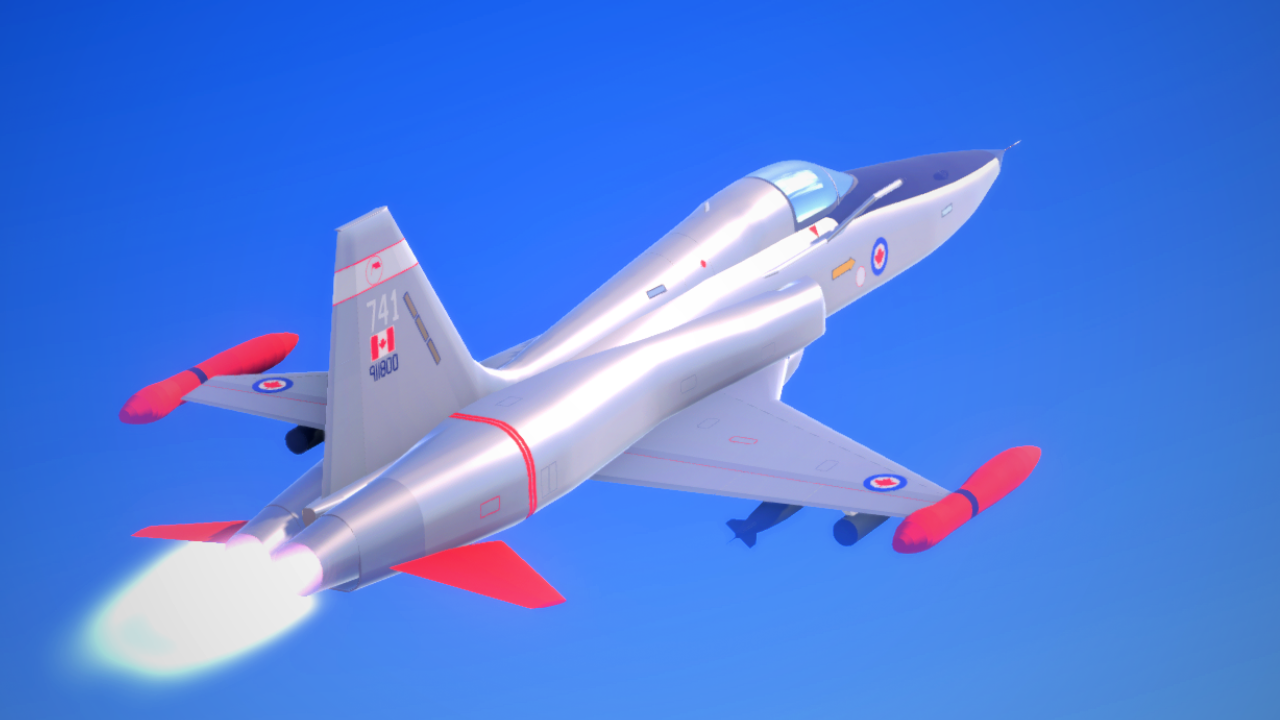 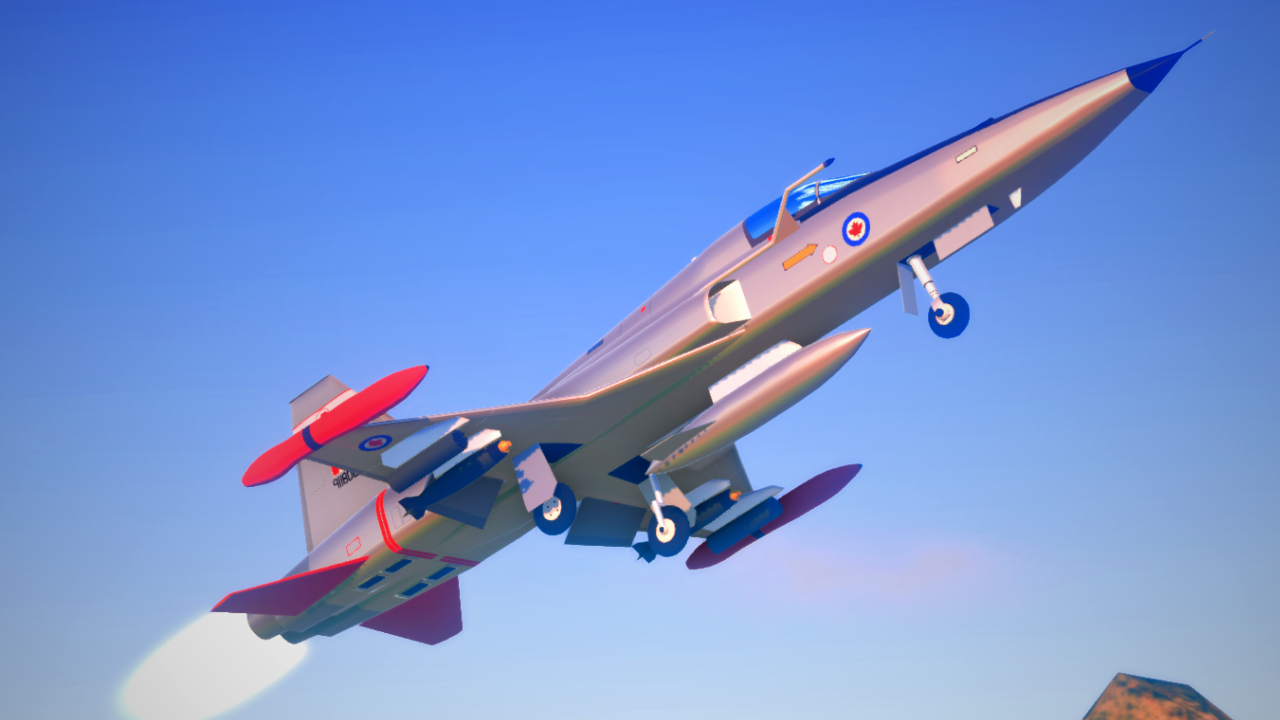 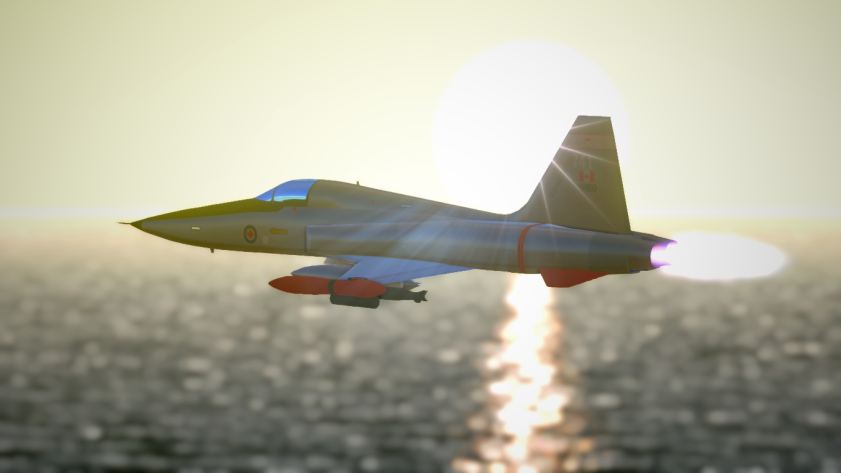 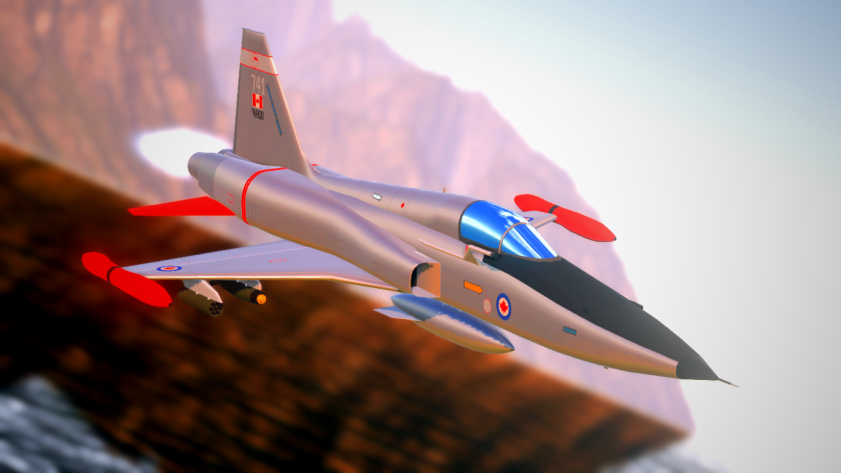 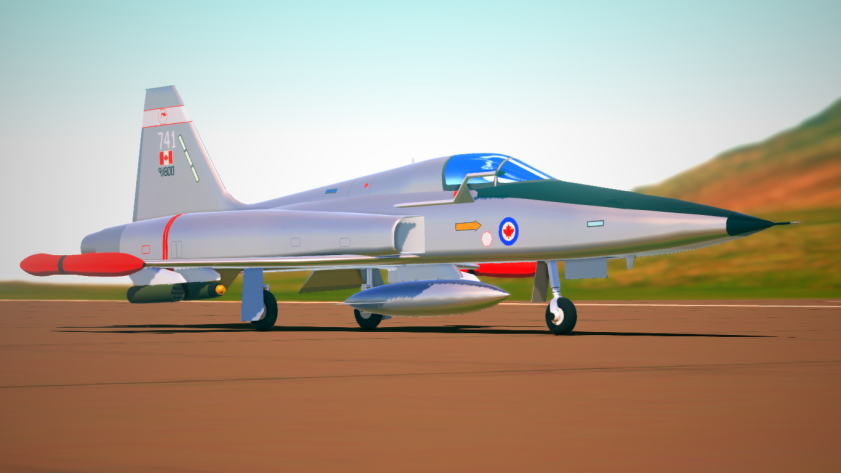 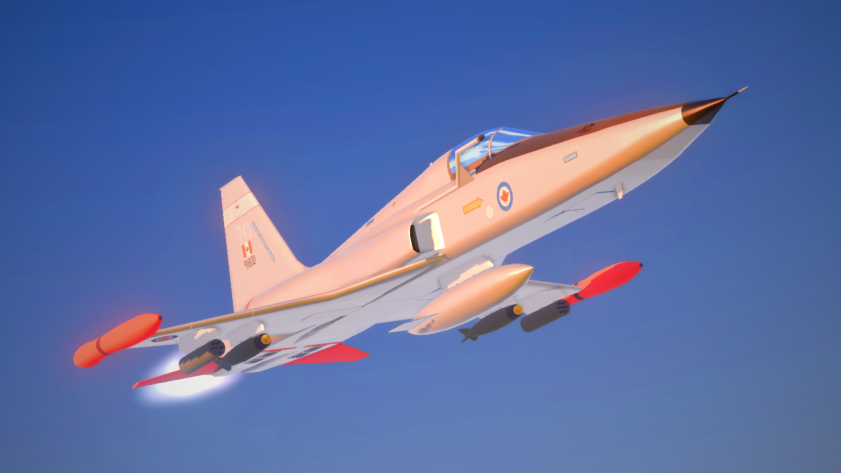 I had this plane completly done in february, but never bother to upload it, so that's why some things might be a bit off. 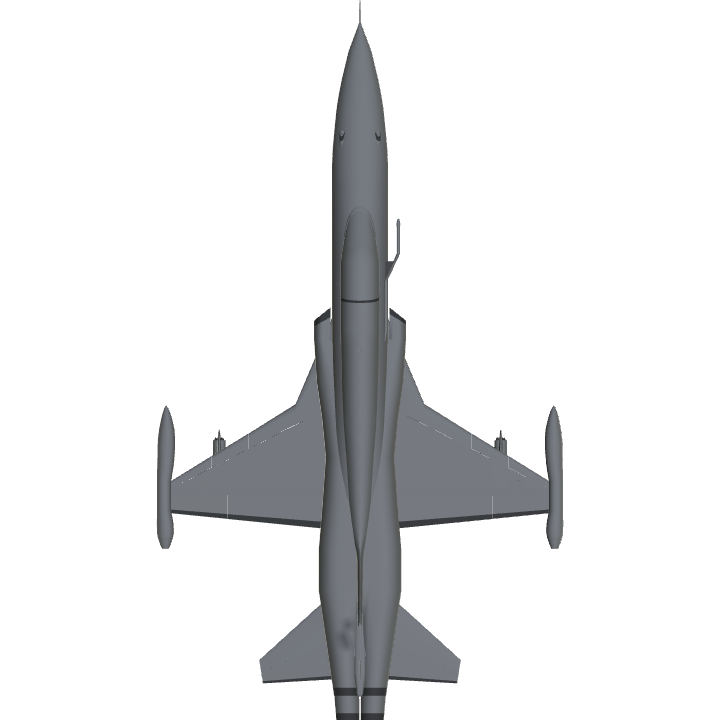 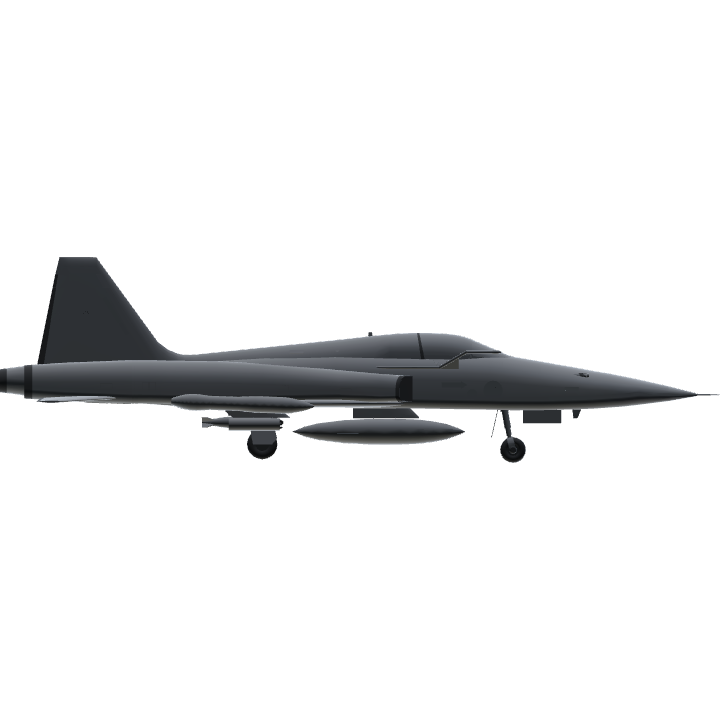 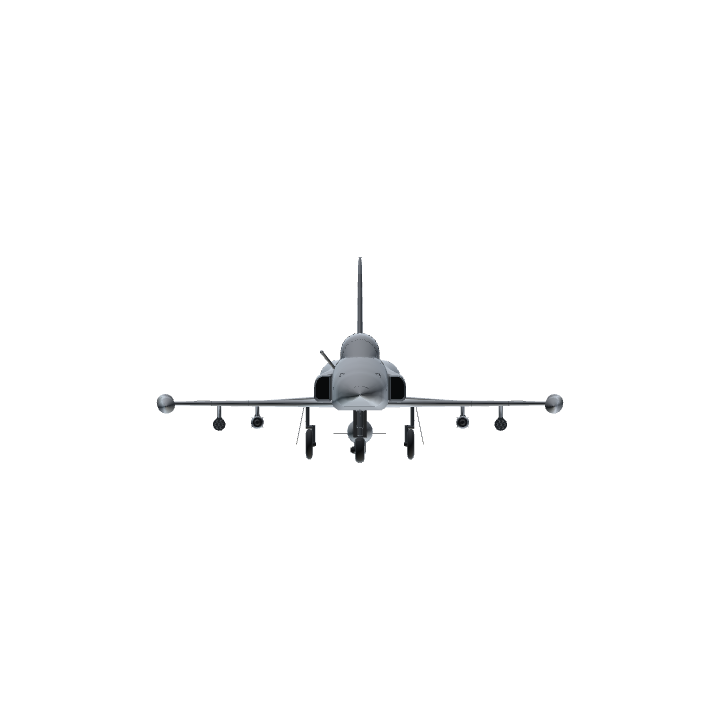