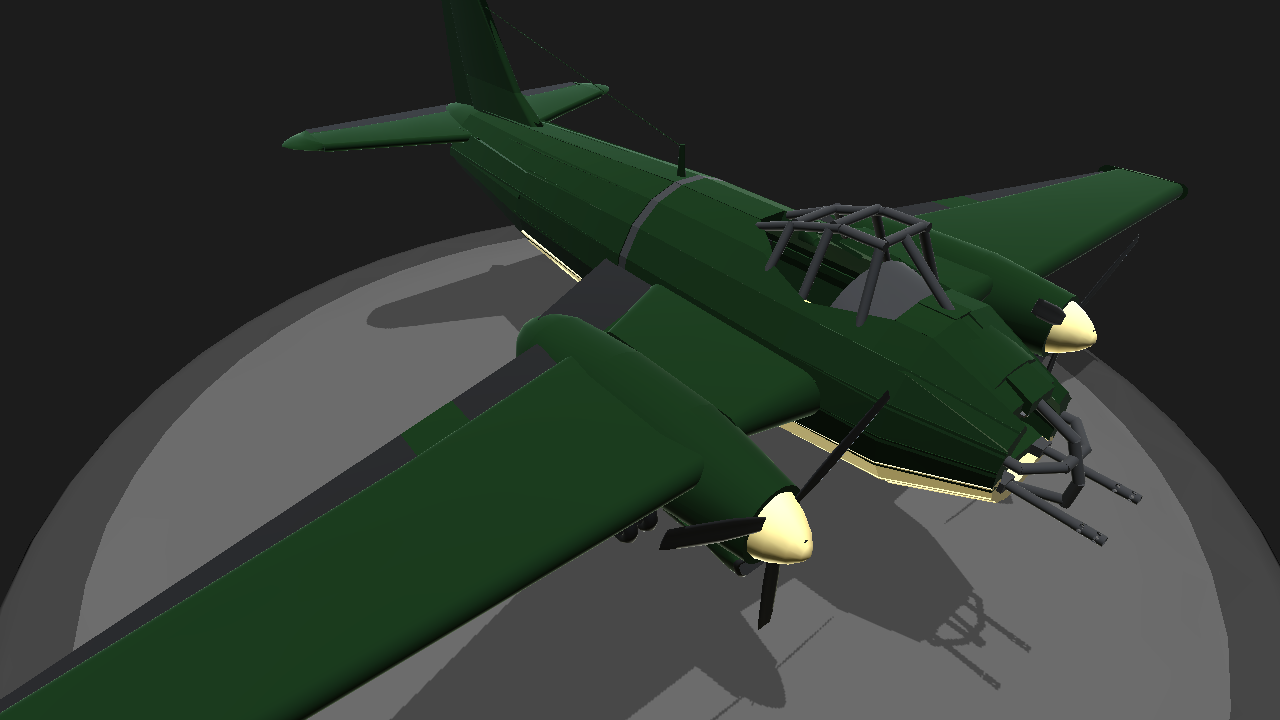 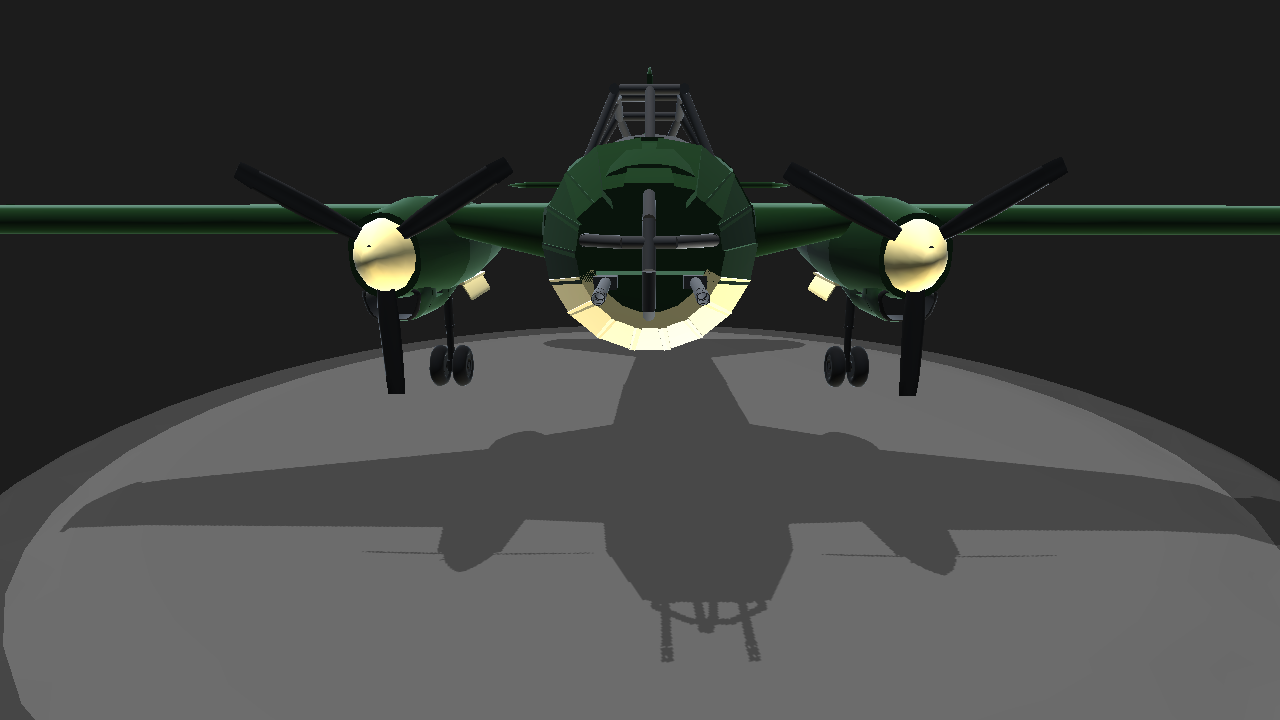 My best replica of all time, includes a realistic cockpit and a gunner sight. Please enjoy.

From Wikipedia:
The de Havilland DH.98 Mosquito is a British multi-role combat aircraft with a two-man crew which served during and after the Second World War. It was one of few operational front-line aircraft of the era constructed almost entirely of wood and was nicknamed "The Wooden Wonder".[4][nb 1] The Mosquito was also known affectionately as the "Mossie" to its crews.[5] Originally conceived as an unarmed fast bomber, the Mosquito was adapted to roles including low to medium-altitude daytime tactical bomber, high-altitude night bomber, pathfinder, day or night fighter, fighter-bomber, intruder, maritime strike aircraft, and fast photo-reconnaissance aircraft. It was also used by the British Overseas Airways Corporation (BOAC) as a fast transport to carry small high-value cargoes to, and from, neutral countries, through enemy-controlled airspace.[6] A single passenger could be carried in the aircraft's bomb bay, which could be adapted for the purpose.[7] 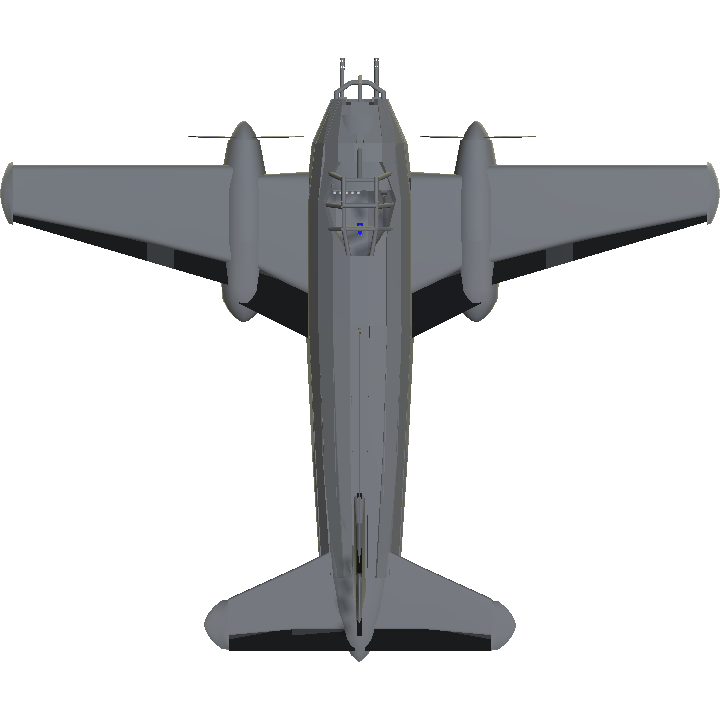 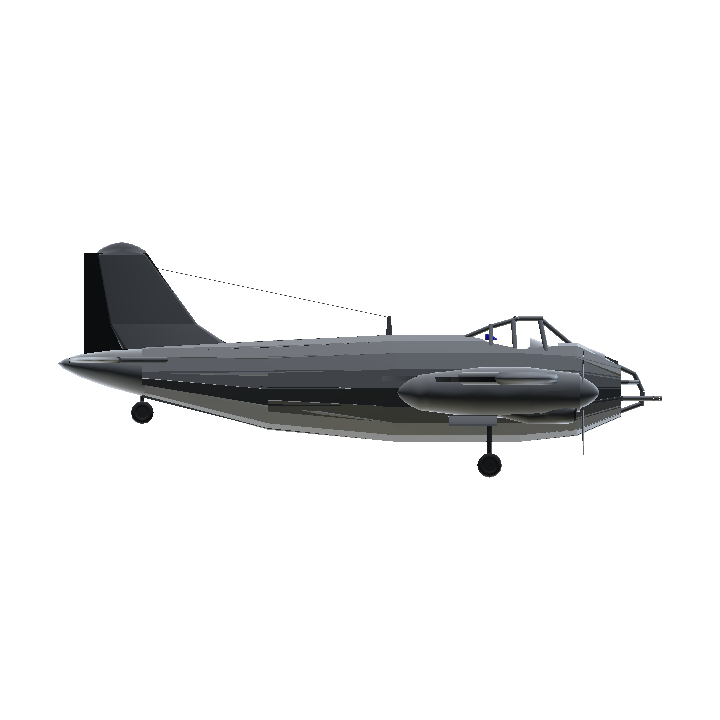 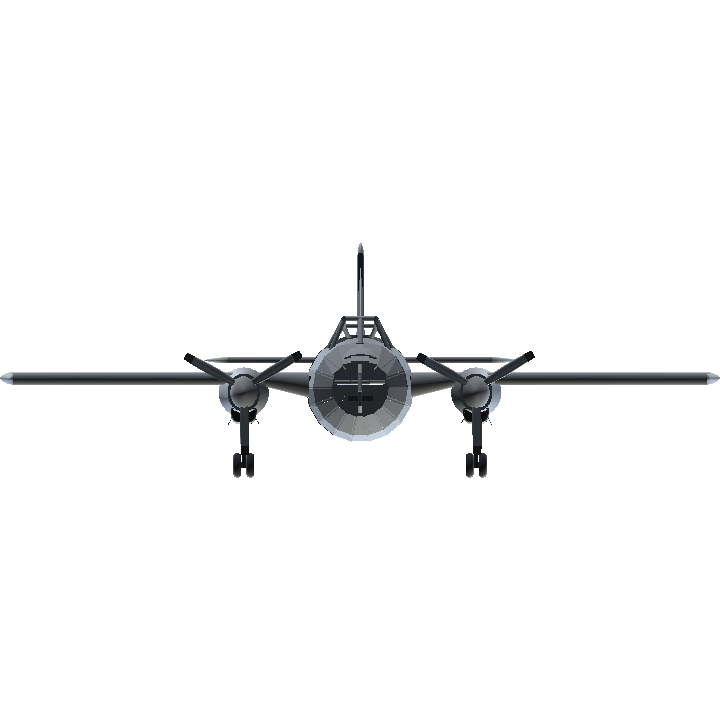