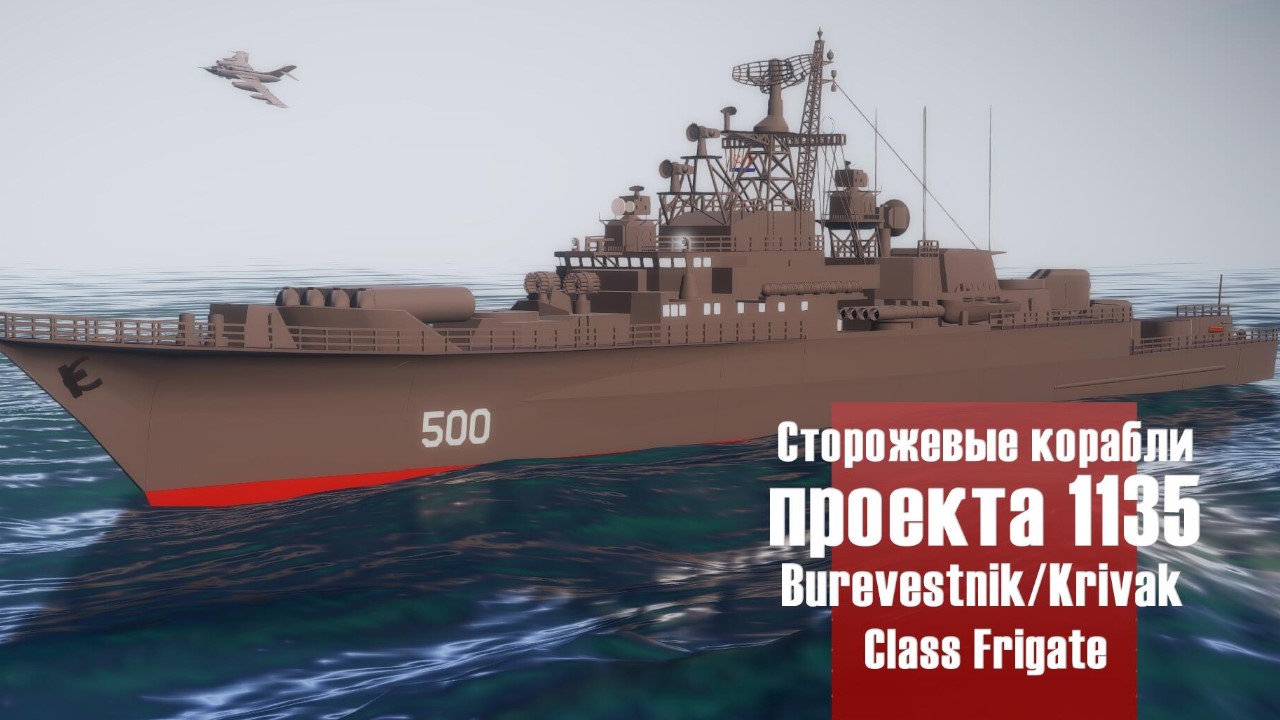 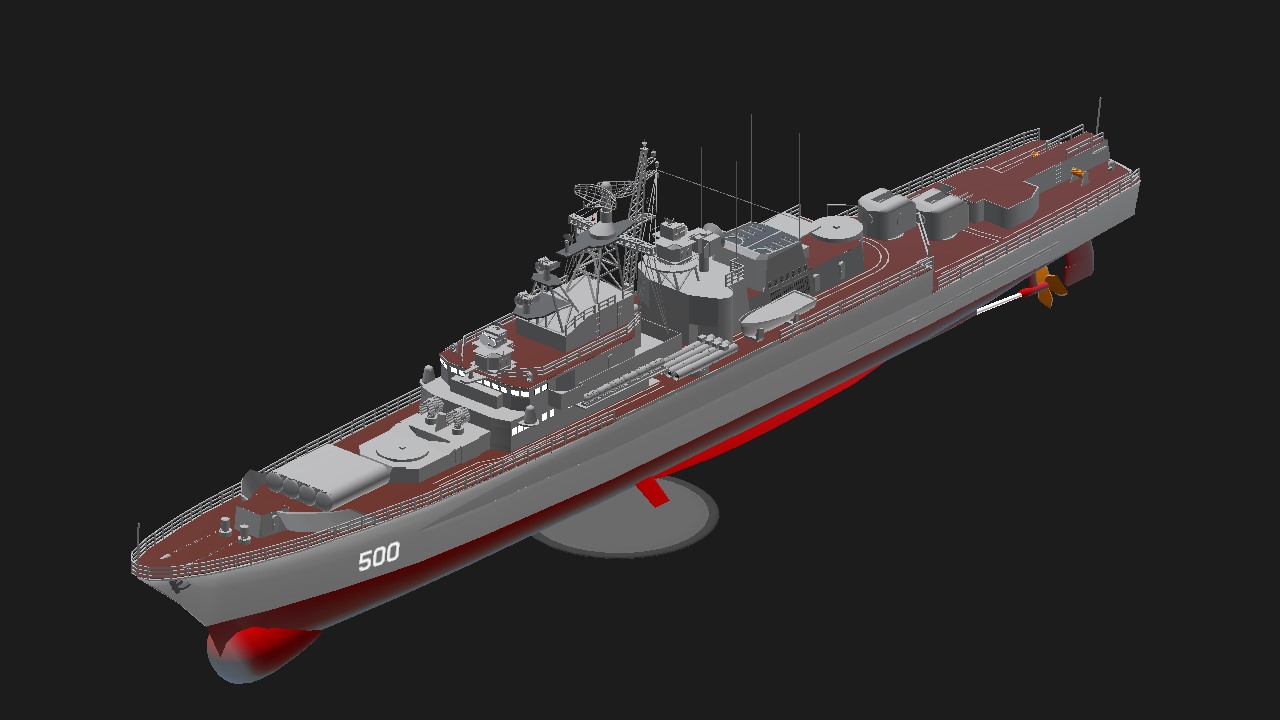 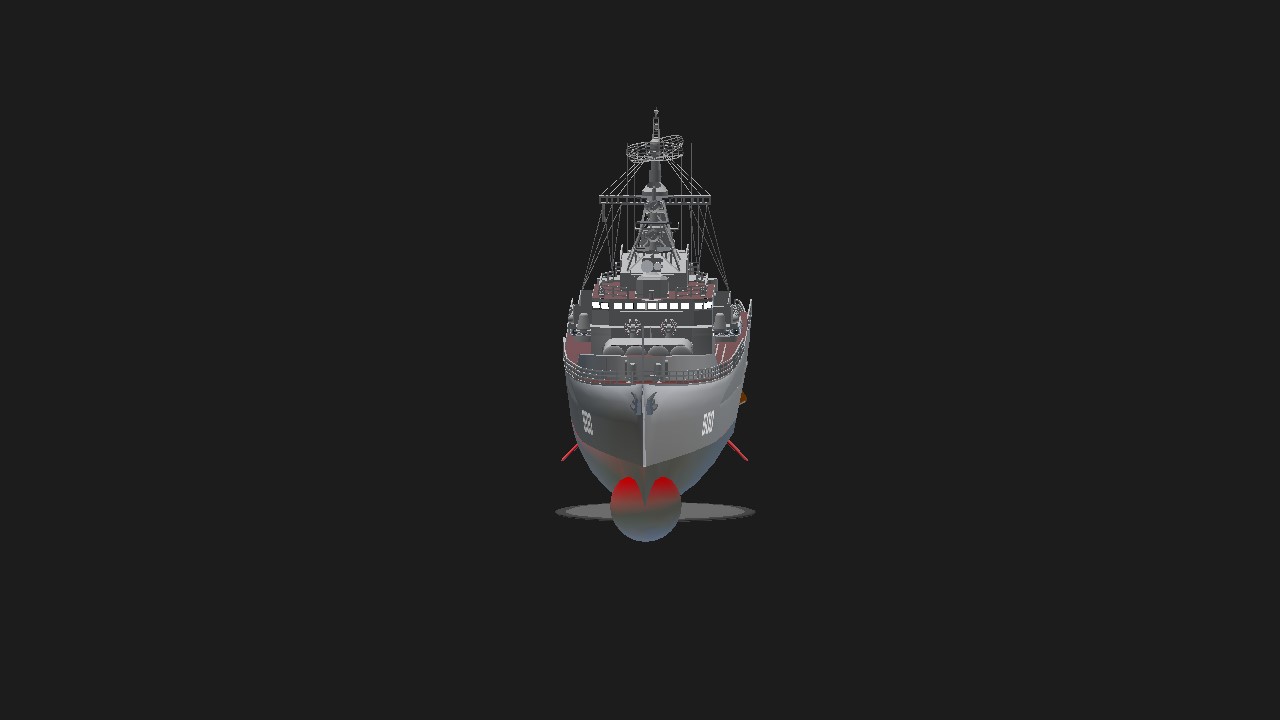 The Krivak class, Soviet designation Project 1135 Burevestnik (storm petrel), are a series of frigates and guard ships (patrol boats) built in the Soviet Union primarily for the Soviet Navy since 1970. Later some sub-branches, like the Nerey (Nereus) were designed for coastal patrol by the KGB Border Troops. Until 1977, the ships in the class were considered to be large anti-submarine warfare vessels.
Storozhevoy was a Soviet Navy Project 1135 Burevestnik-class anti-submarine frigate (NATO reporting name Krivak I). The ship initially was attached to the Soviet Baltic Fleet and based in Baltiysk. It was involved in a uprising led by Valery Sablin in November 1975. 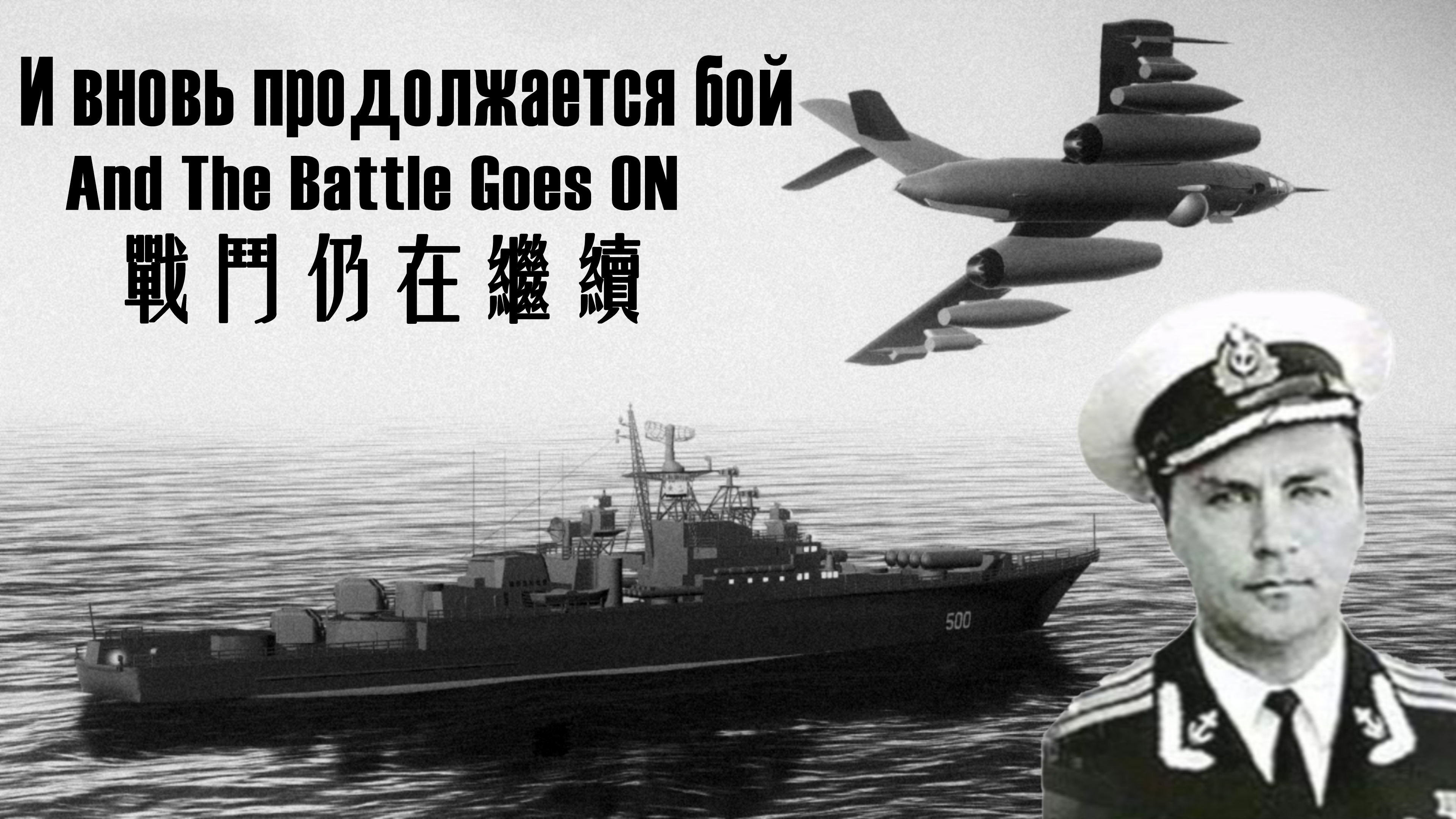 Have a fun!Happy New Year to all! 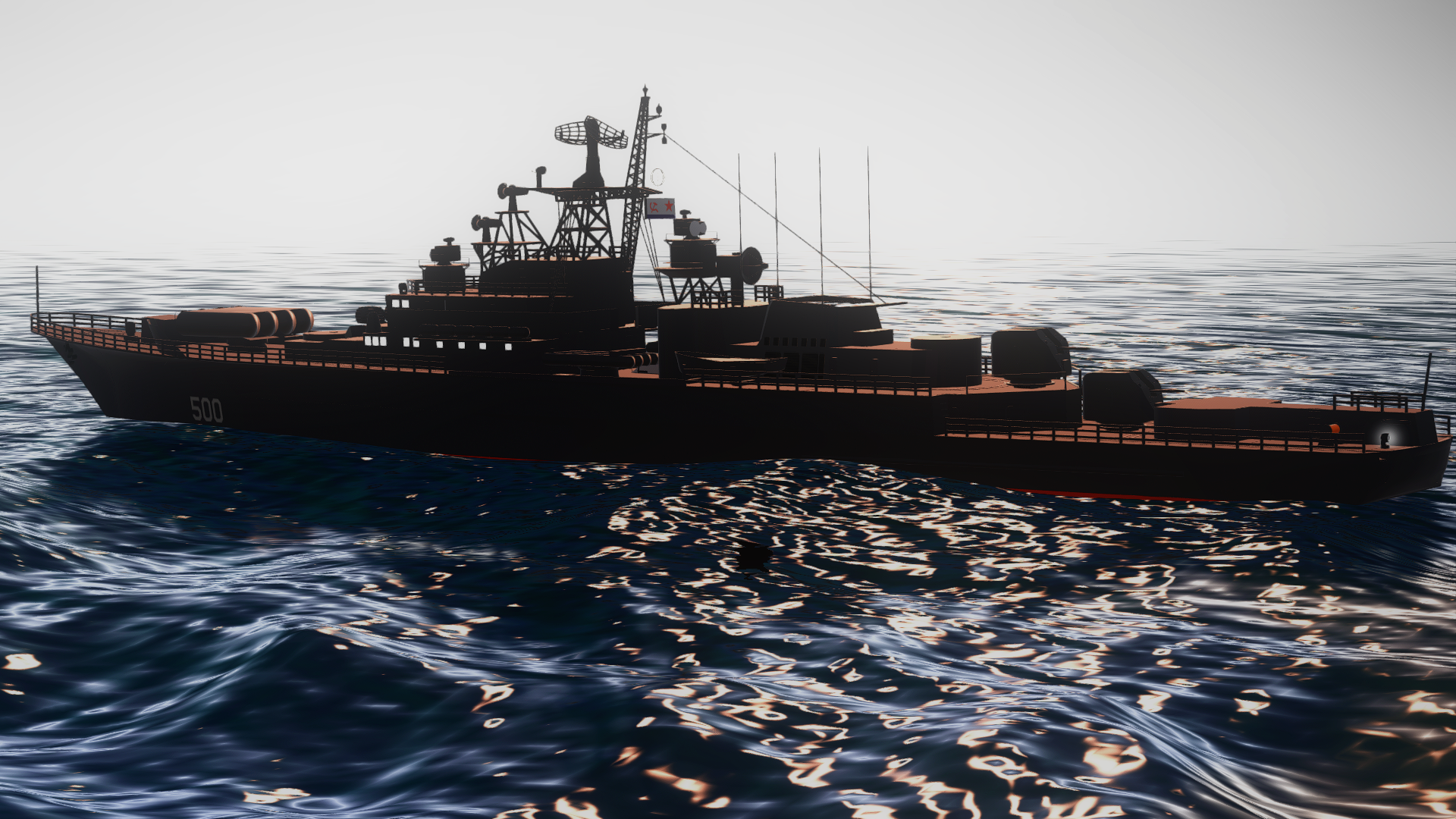 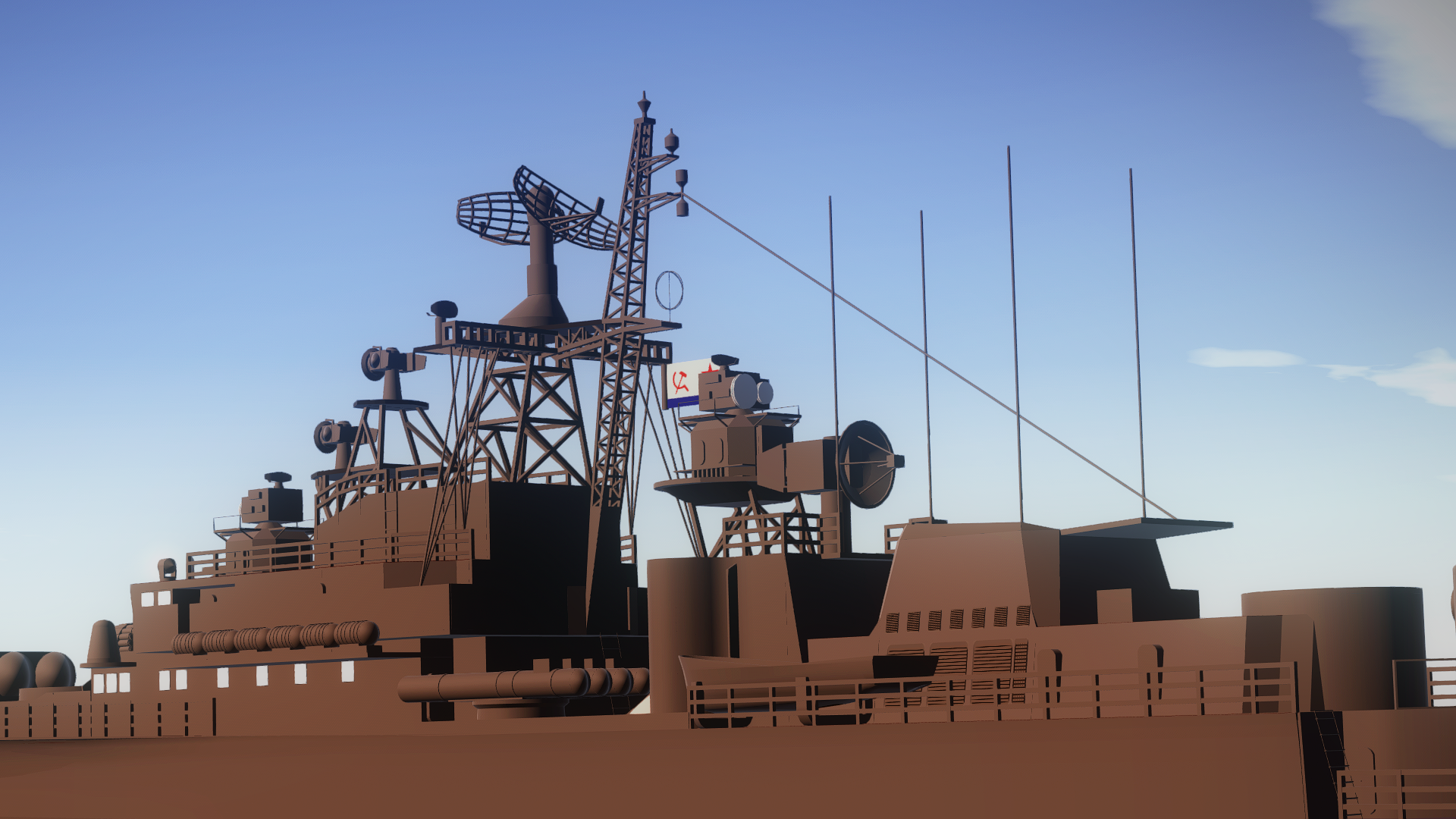 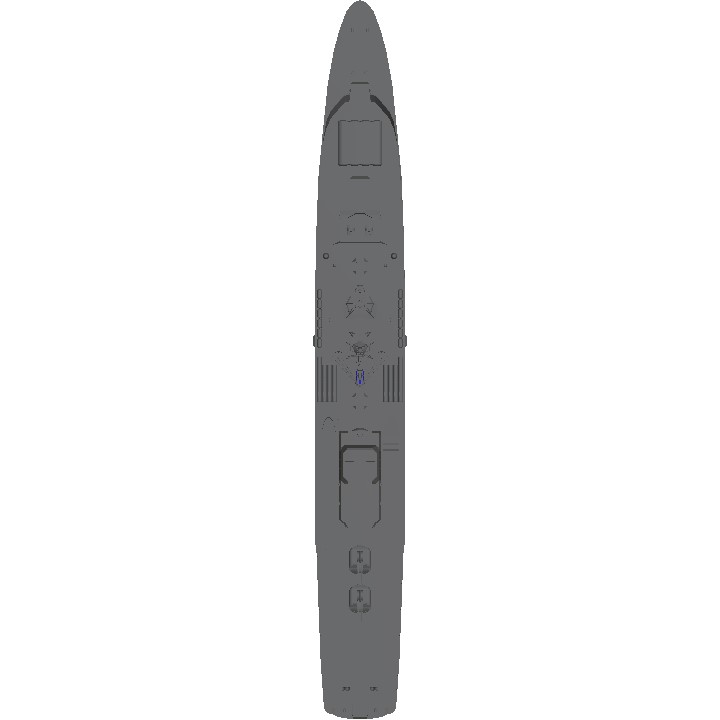 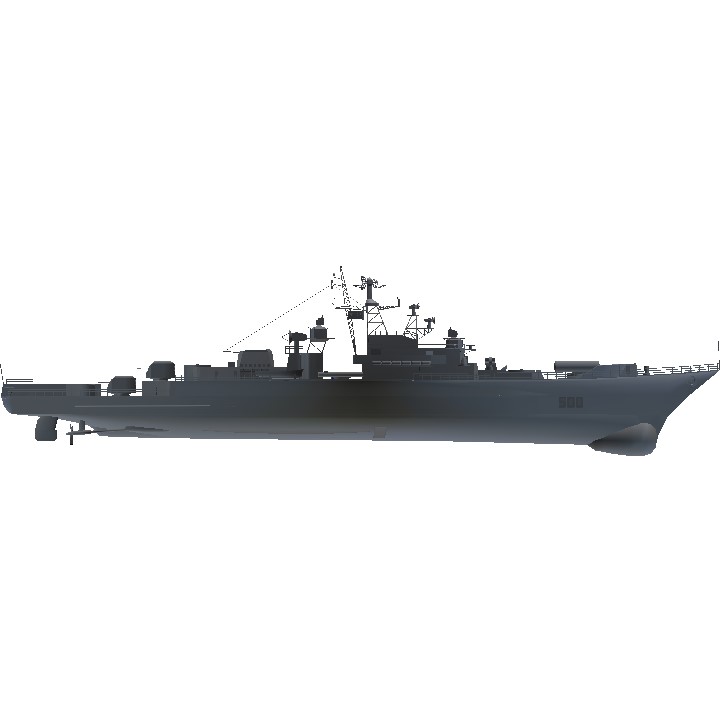 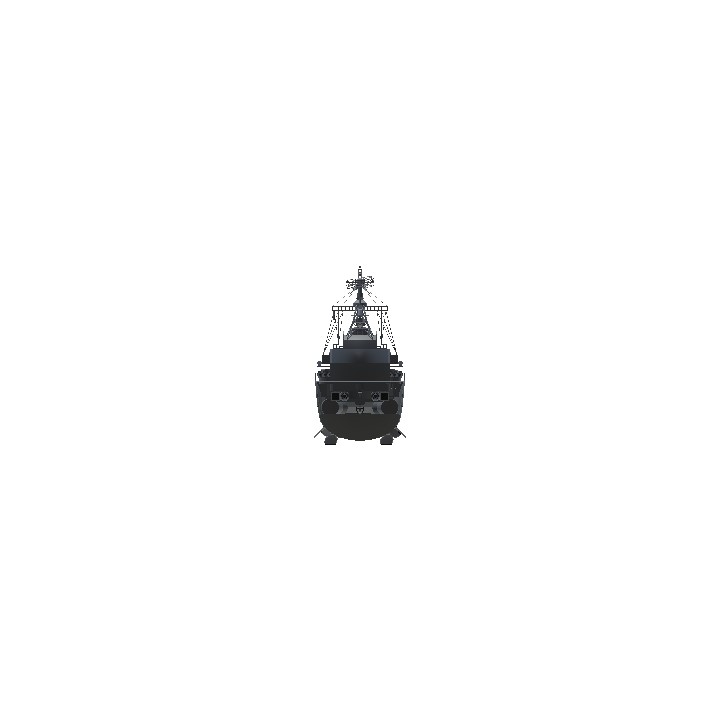