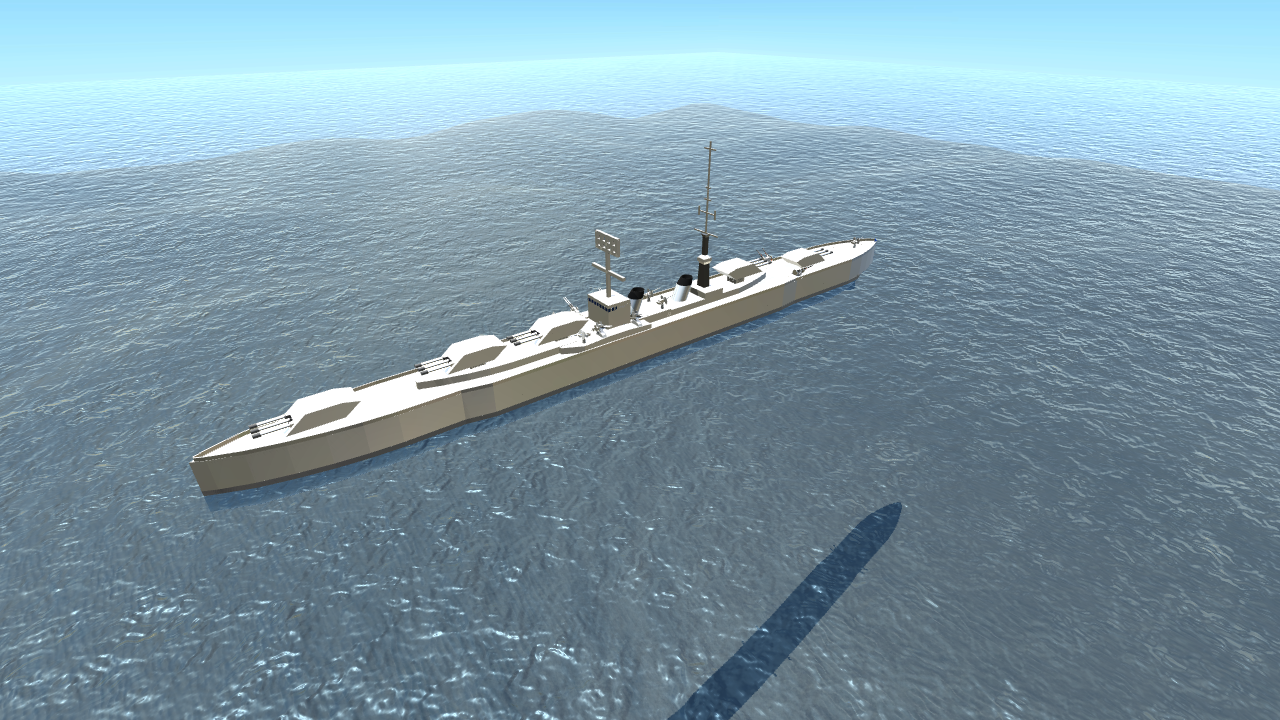 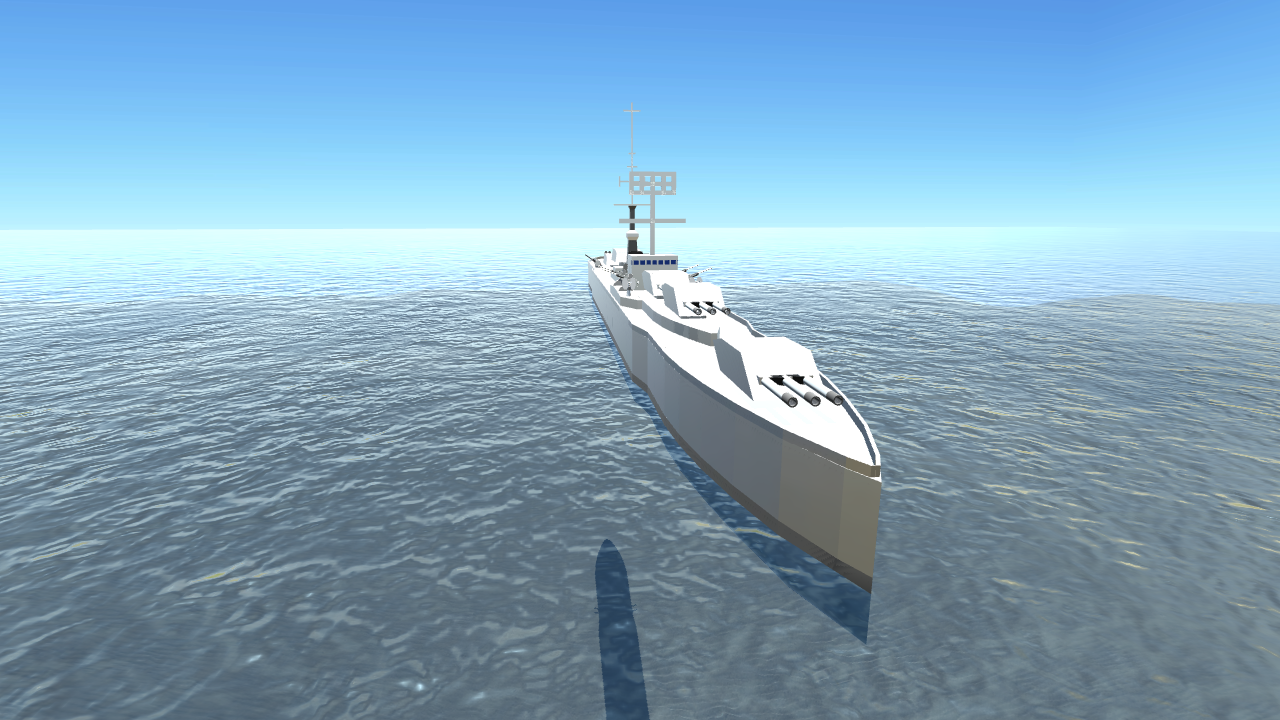 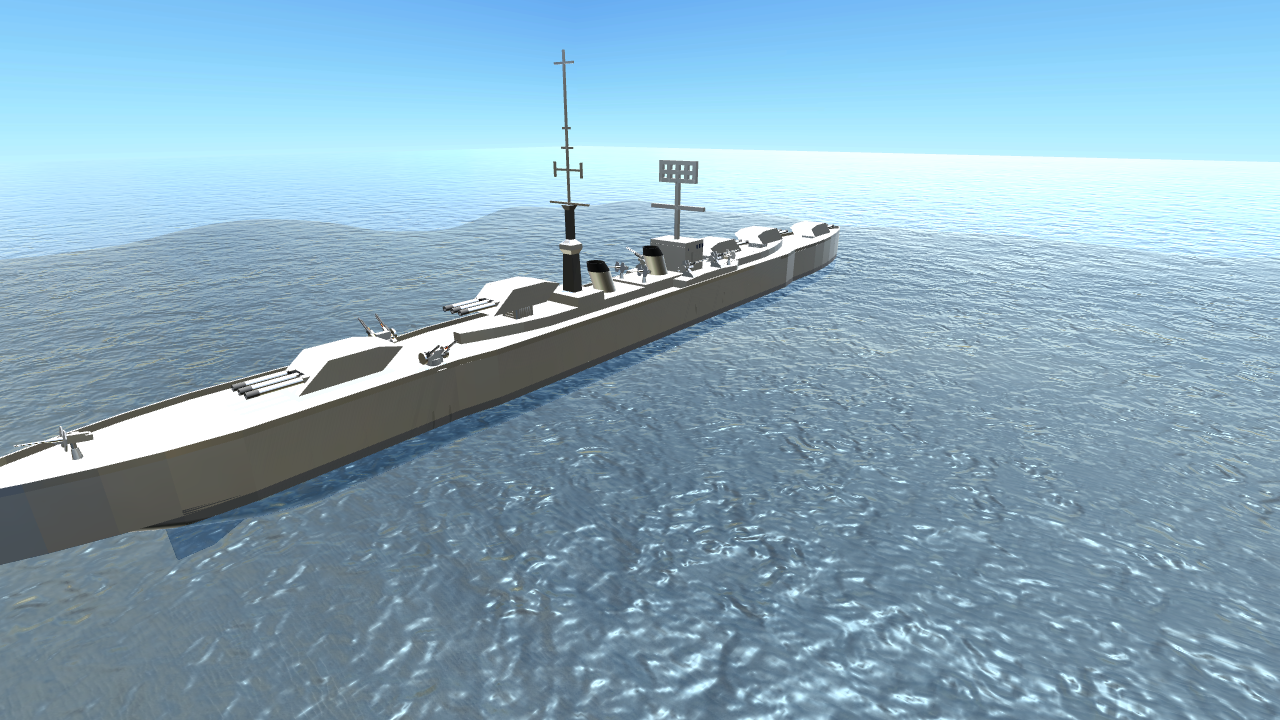 My first ship! i will be posting ships until i finish my naval fleet. I hope you guys like it! I give credit to the frenchdude22 for the AA's and the antennae
Description:
It was March of 1942 and the Quantoniam government needed a fast but large ship. By fast, they meant 30 mph or more. So the QAX volena finished production on January 9th, 1944. Because it was fast, it was perfect for escorting bigger battleships/ battle cruisers and carriers.other versions of the fast ship where Drexster,bumblebee, and the famous QAX longrone. This ship survived many battles,including the battle of the wright isles and the battle of maywar. It is now a museum ship in the city of Sitron, Quantum. 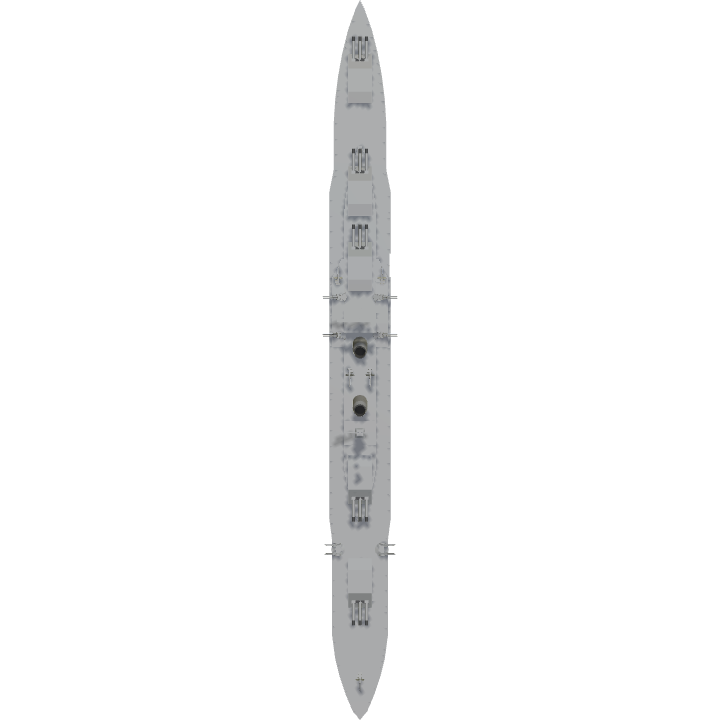 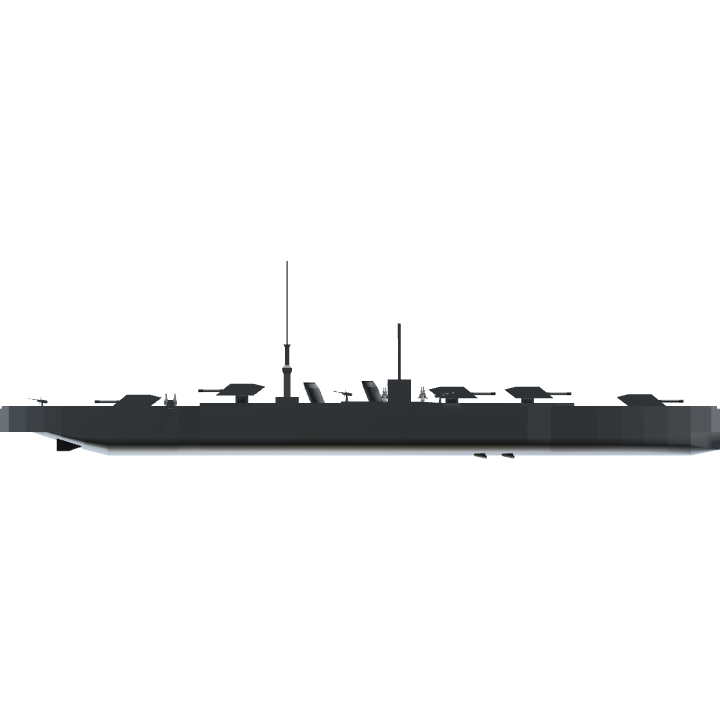 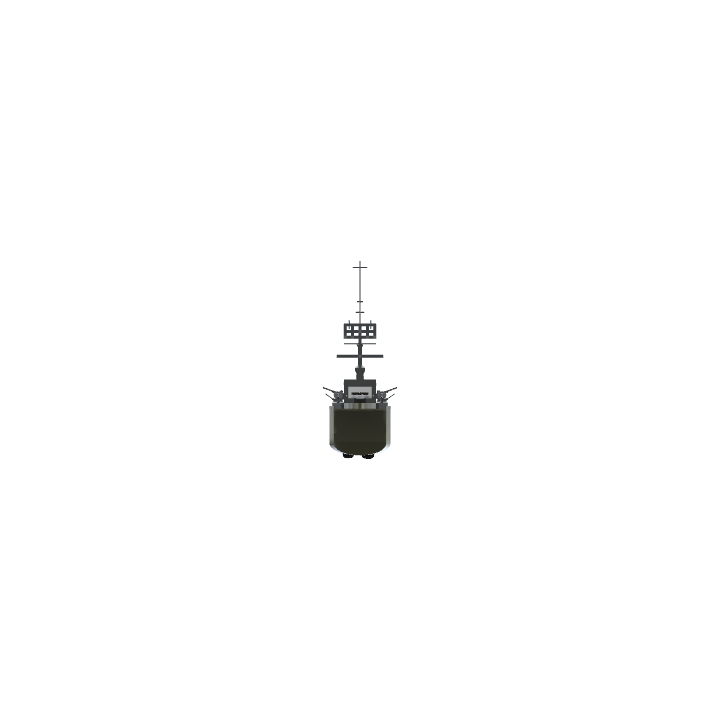