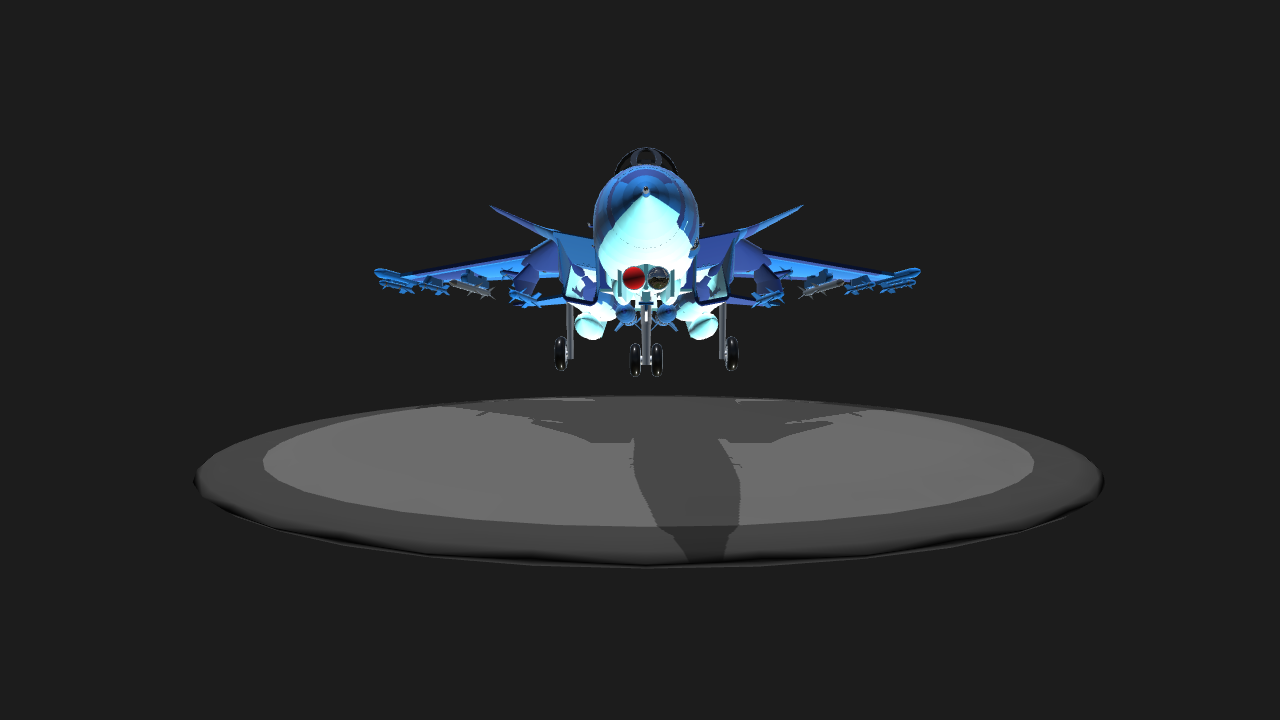 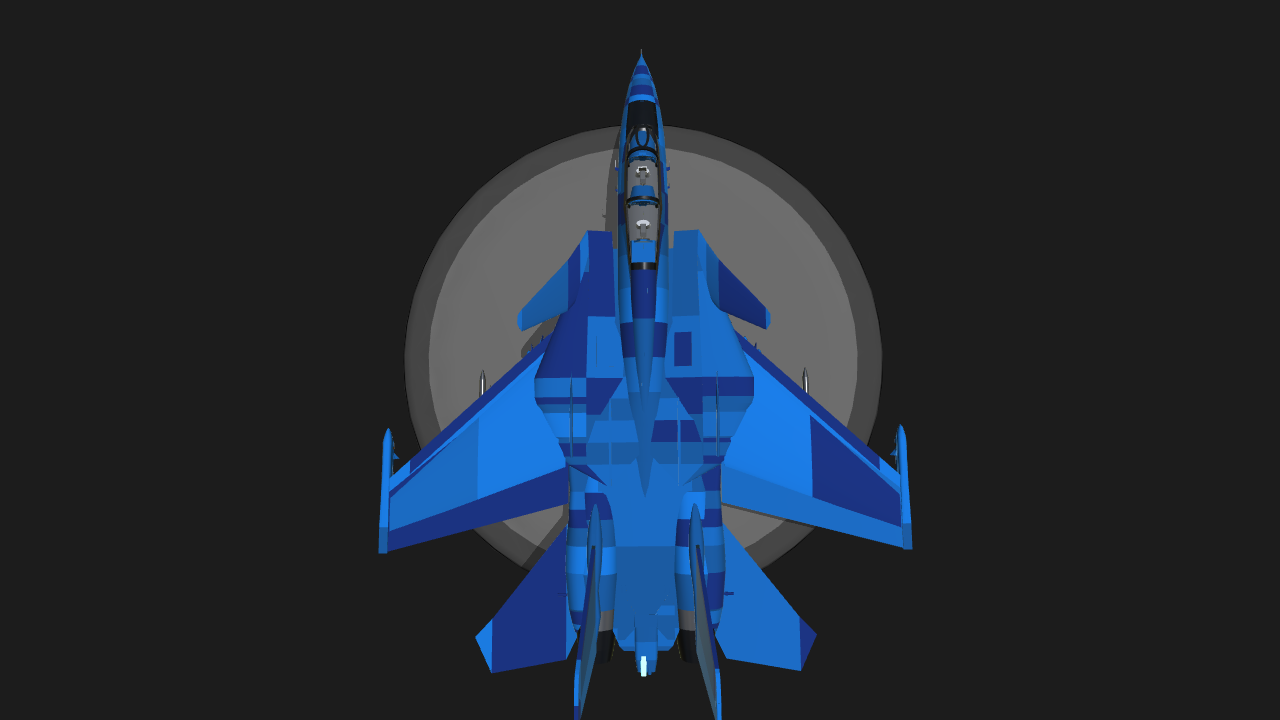 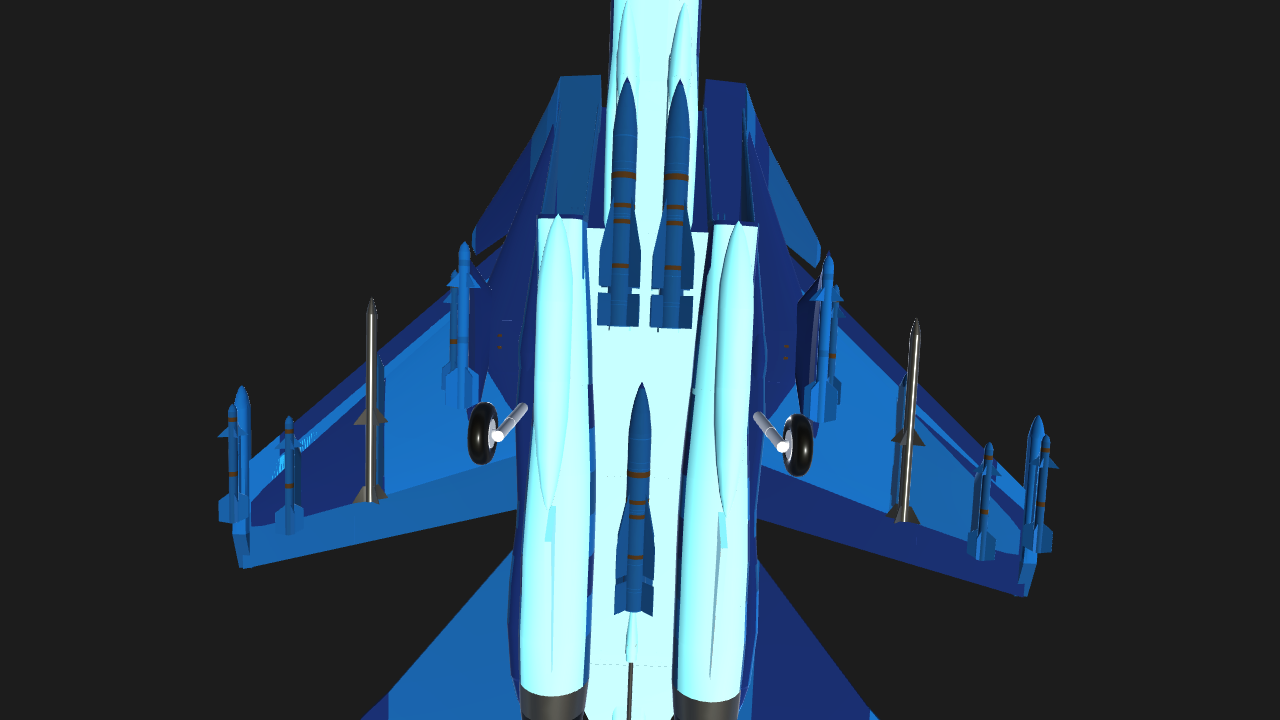 One day at A.A.I headquarters in Asami during the Intruder War

Developer 1: Alright so the Oseans (Americans) have complained about the F-14 being hard to maintain due to the swing wing.

Developer 1: And the Erusean (Russian) Su-35 is a pretty scary fighter to come across.

Developer 1: But they are both superior dogfighters and we just made a new variant of the AIM-54 Phoenix.

Developer 2: Where are you going with this....?

Developer 1: What if we.....combine the fighters together

Yeah, the team had to get really high off of coffee (because we are all minors and i can't drink beer or wine) to make this aircraft. You guys thought it would stop at the A-14 Thundercat. You thought WRONG! Meet the Su-14D, a crossbreed of the Su-35 and F-14D. This is a multi-role heavy fighter designed for the Asamian Navy and is available for export.

The Su-14 demonstrates high-speed and long-range capability with high agility and responsiveness, as well as ease of maintenance, so your technicians and engineers can sleep at night. It also has the ability to carry a variety (literally) of weapons from Anti-ship missiles to hundreds of short-range dogfighting heat-seekers, ....maybe even a nuke or two OwO. It comes equipped with ASEA and Aegis combat systems and a modified Hughes AN/AWG-11 radar, able to even detect the F-22 at a range of a 100 miles out. This aircraft also carries the new AIM-54X, a variant of the Phoenix that is capable of Mach 7.6 and is fully fire and forget. However this comes at a price, sitting at a whopping 1.5 million yen to buy. This is A.A.I 2nd special production aircraft. 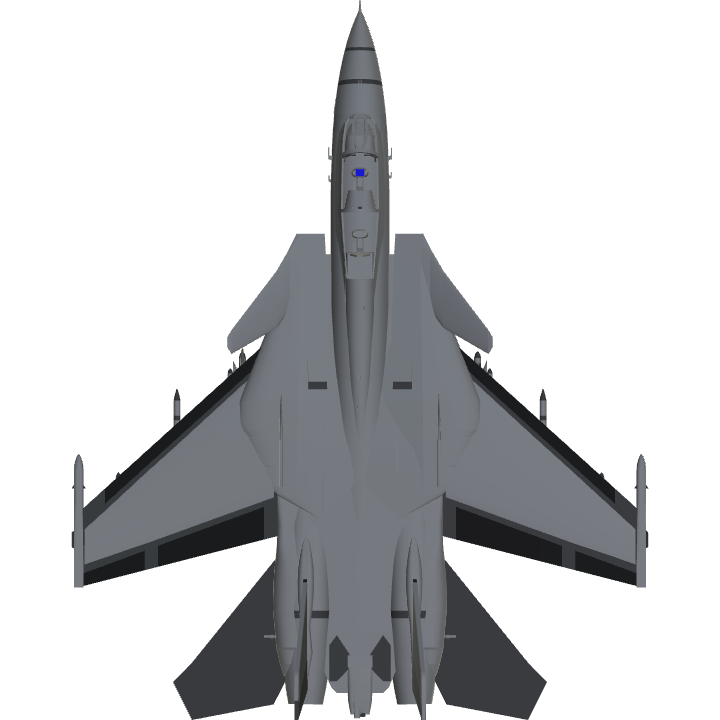 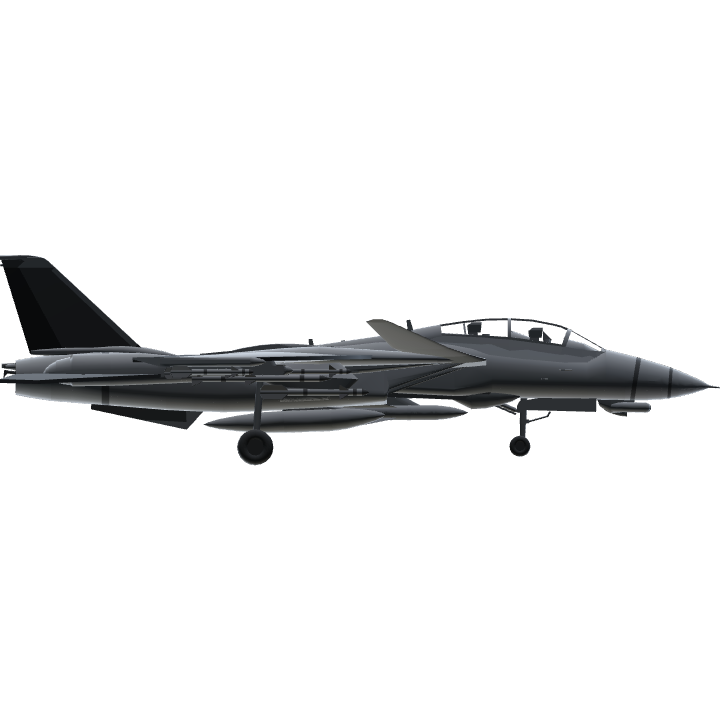 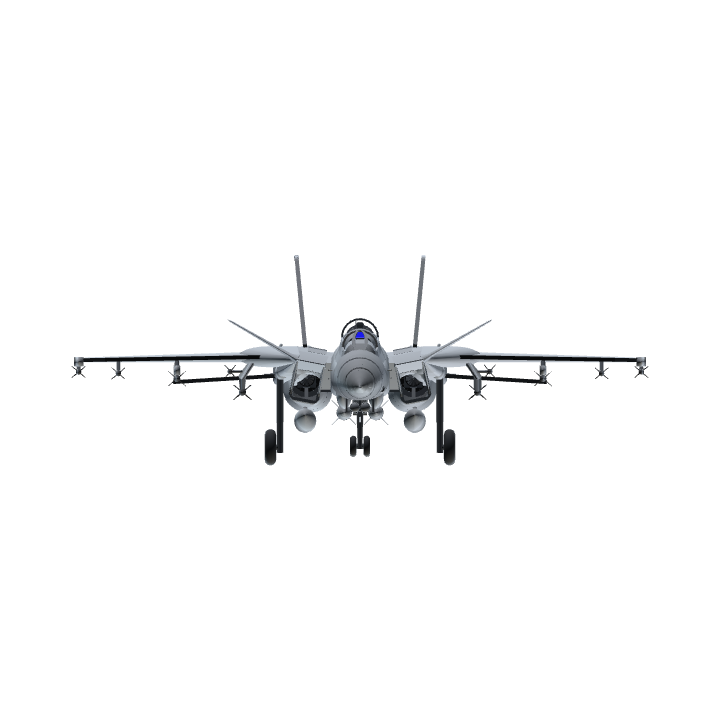